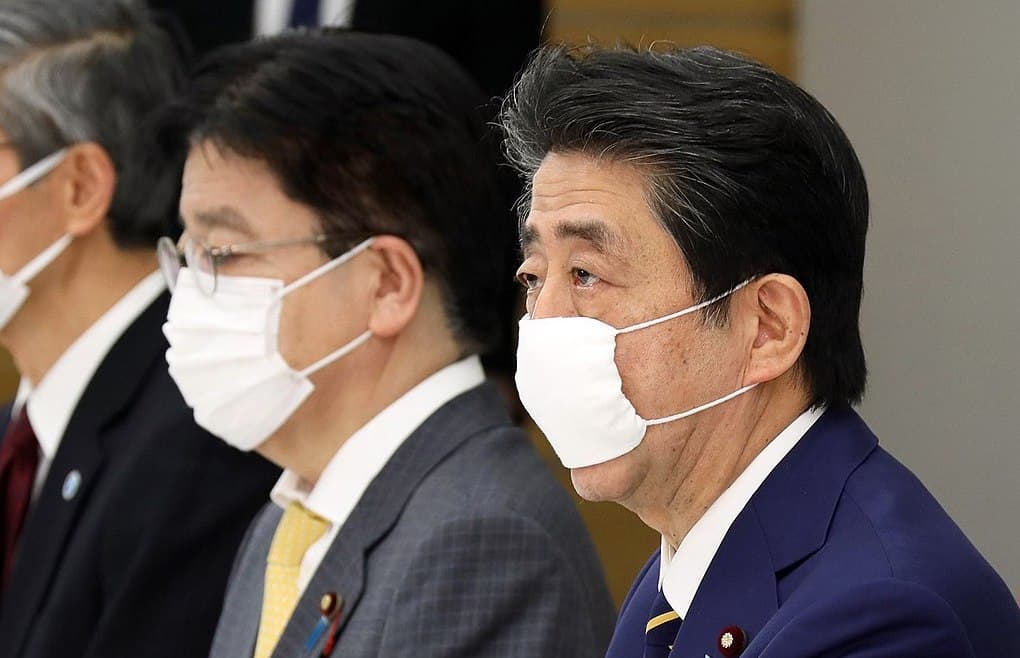 AnimeExpo 2020 Cancelled due to Covid-19

It has been a week since the prime minister of Japan, Shinzo Abe declared a state of emergency in seven prefectures in Japan. This measure was taken in a bid to tackle the rapid spread of the Covid-19.

While Japan has few number of cases of infection compared to several other countries, there has been increased fears of the effect of a major outbreak in Japan’s capital city of Tokyo, which is the world’s most populous city.

The state of emergency was announced for the following prefectures : Tokyo, Kanagawa, Saitama, Hyogo, Osaka, Chiba and the region of Fukuoka.

Prime minister Abe made the decision after thoughtful consultation with the major stakeholders in the health sector and other medical experts. An increase in the number of cases in Japan was a major determining factor.

The panel cited the number of untraceable cases and the development of severe symptoms as potential danger for the country’s health system and advised a declaration for the state of emergency.

Shinzo Abe has announced that economic and social activities will be maintained, as he refused to order a lockdown. Essential services, grocery stores and public transportation will not be shut down.

He also shared his plan to help the economy cope against the effects of the virus with a $990B intervention package. The governors of each region reserve the powers to close schools and businesses to aid the counter measures against the vital disease.

How Effective is Japan’s State of Emergency

The state of emergency in Japan is less strict than a lockdown and has been deemed inadequate in some quarters to tackle the spread of the Covid-19.

The advice to stay at home, and temporary closure of some businesses has not yielded maximum result in effective social distancing, neither has it seen a drop in cases.

On Monday 13th of April, Tokyo reported a daily high of 189 new cases and with the Tokyo Olympics postponed, this will be a good time to impose stricter and more effective measures.

Covid-19 Impact on Anime and Manga

The coronavirus pandemic has been of great negative effect to the anime industry as it has led to the postponement of several projects, anime convention as well as gaming conventions.

My Teen Romantic Comedy SNAFU Climax season 3 has been postponed due to the pandemic, the release of the new Violet Evergarden movie has also been postponed to an unannounced date.

The release of Oregairu season 3 has also been pushed forward as a result of the coronavirus and Detective Conan’s latest anime film, The Scarlet Bullet was also postponed due to Covid-19.

Among the anime affected is the 2nd season of No Guns Life which has also been moved to a later date.

The Coronavirus outbreak has also led to the postponement of the second cour of Sword Art Online Alicization : War of Underworld. “Given” anime film has also been delayed with no release date in sight for now.

Due to the COVID-19 infection spread, the final season of Sword Art Online Alicization War of Underworld, which was planned to begin April 2020, has been postponed.

The broadcast is now scheduled to start July 2020. We apologize for the inconvenience this may have caused. pic.twitter.com/skCGtLm7K5

We hope to see a quick end to this pandemic and get back to regular anime and manga activities.