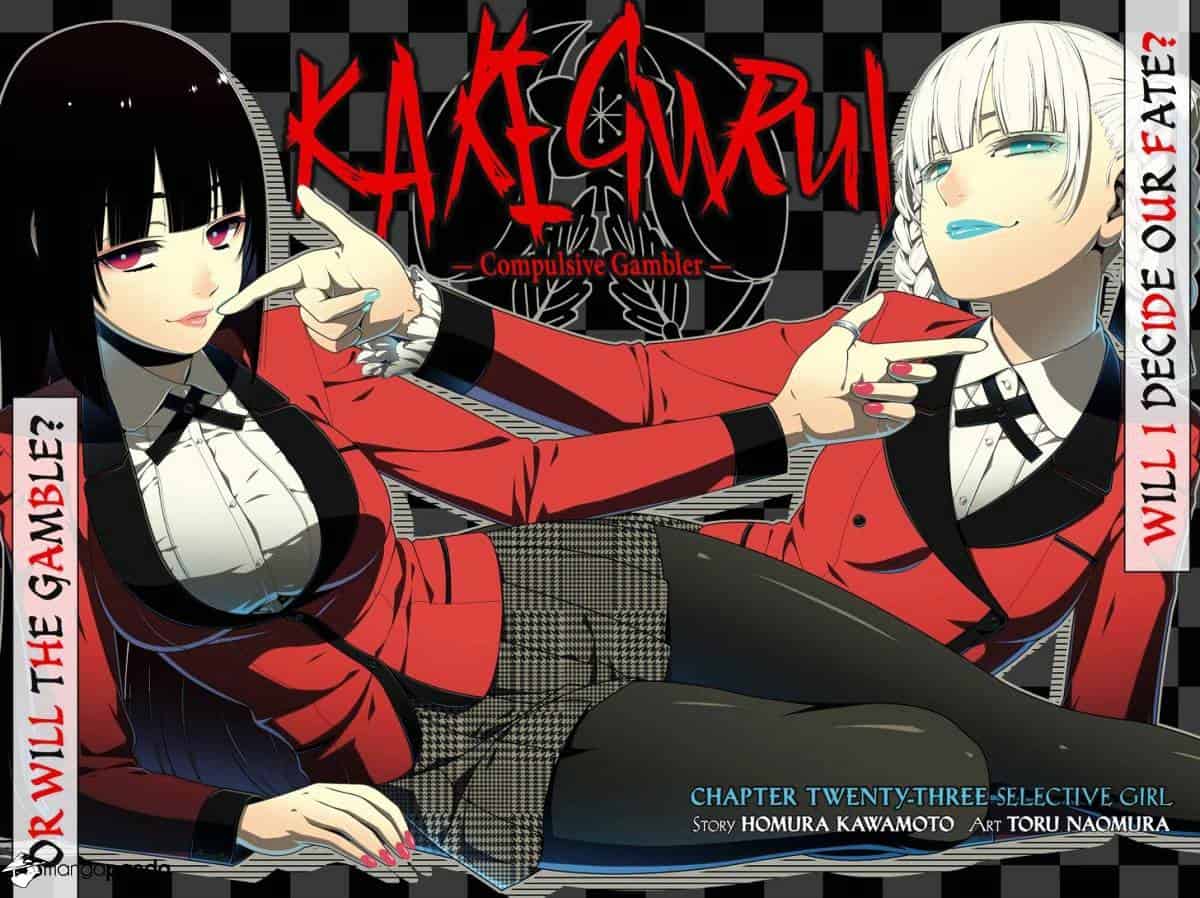 Can You Name That Waifu? Quiz!

There is a ton of anime coming this summer, this list highlights some of the ones we’re most excited about as well as a few we feel a bit “mehhh” about. Hopefully there is something in this list for you! The “Good” and “Trash” list is purely our speculation!

The music, the animation, the character design looks fantastic. We are very excited to see how this turns out.

The story revolves around an academy for the richest of the rich. Gambling, dealing, and money is the curriculum and it’s all about winning or losing in life and in business. 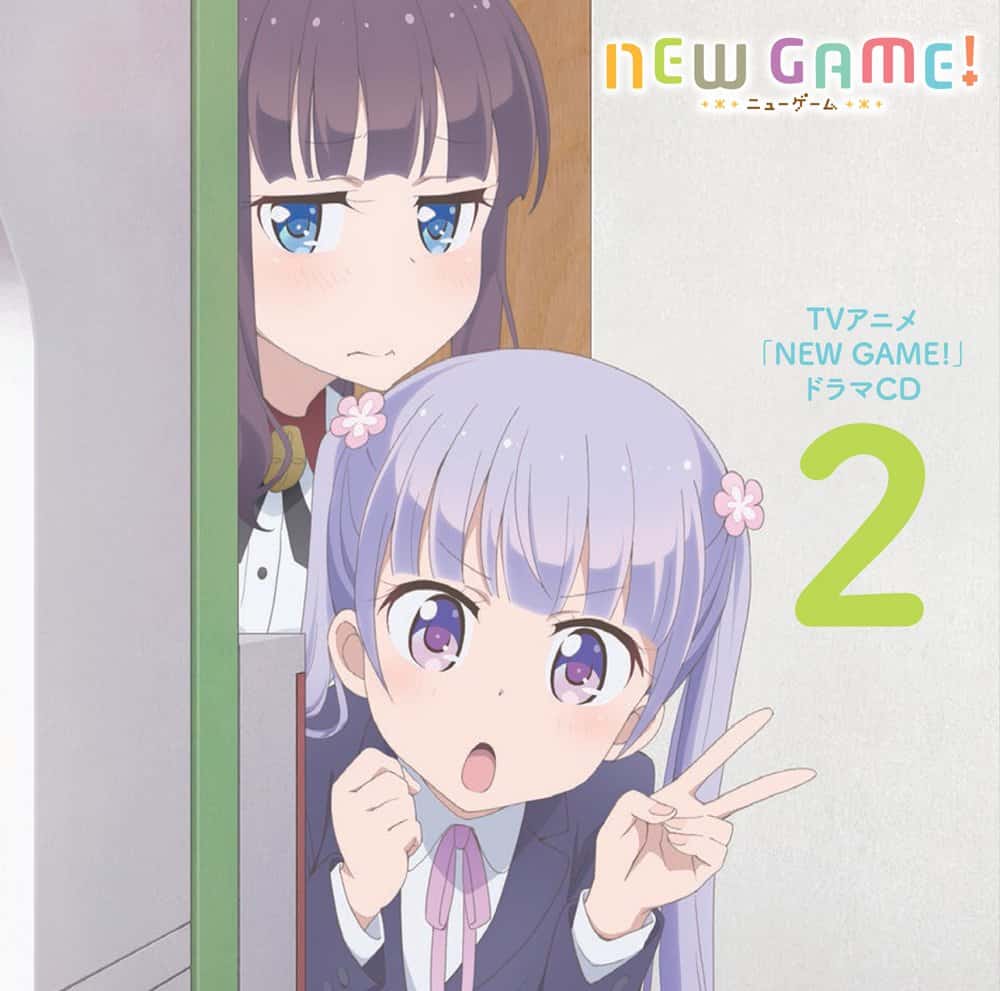 New Game is an interesting anime that covers the life of Japanese game developers as they design characters, patch bugs in the game, and have some moe anime girl moments. If this sounds like your cup of tea, then you should be excited for this one! 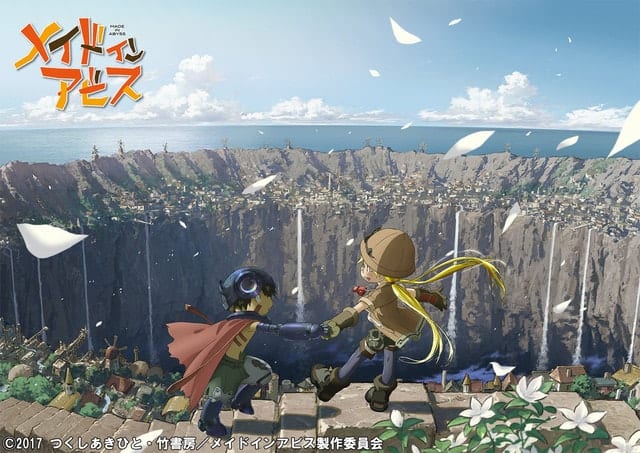 The art style and setting definitely look interesting. From what can be seen in the trailer, it looks to be an innocent “coming of age” story. The concept is a giant cave known as the “Abyss” which holds mysterious creatures, treasures, and adventures in its depths.

Part of the “Fate” series, if you’re interested in watching something different from the usual school and daily life anime that have been coming out recently, you might want to check this out.

The setting of this anime is parallel to the Fate/Stay Night series, so based on the trailer, it seems as if you don’t need to be familiar with the other series in order to enjoy this.

Owarimonogatari is part of a much bigger series of shows that is known for its unique story telling, interesting visuals, and unmatched editing!

The series is fantastic and riddled with mystery. If you are new to this series, you can watch the trailer to at least get a glimpse into the way they tell their story and a view of some unique visuals.

Looks like a fusion between Cowboy Bebop and Soul Eater… The actual story revolves around “time-eating” demons and a group of people who fight off those demons.

Taking place in 1800’s Japan, this is an anime about the battle between the shogun and anti-shoguns… and time travel? We can’t make much from the trailer, but the concept seems like it could prove interesting if done correctly! Can’t wait.

Some anime about a restaurant or cooking or something. Really, what drew me to this anime was the quality of the visuals and music. I anticipate that this will be some sort of “daily life” anime but it’s difficult to tell the direction of the story from this trailer alone. Still, it does look unique.

An anime about a stick, orphan girl and her quest to find true friendship in this world. There’s really not enough information from the trailer to determine whether it will be boring or not, but the concept does have the potential to give us an emotional theme that might be worth the watch.

One thing that concerns us about this show is the animation quality. Hopefully, the story might make up for it, but it does appear to be of lower budget. As much as we’d like to say we don’t care about animation quality or visuals, visuals play a big role in storytelling, hopefully they will be able to pass along the story well enough!

When I first heard the concept of this anime, I immediately knew that it might not be very good. Having said that, the trailer has changed my perception slightly. I think this may become a very “meme-able” anime and it might have the potential to be geniality funny.

Based on limited knowledge of trailers and manga/source material, we have made our “Trash List” of upcoming Summer 2017 anime that you might be better off skipping. This is just our opinion though and we won’t judge you if you think any of the anime in this list is better than anything else above! 😉

Average bored school dude? Check! Pretty, smart looking main girl? Check! Sex appeal Moe character? You know it! Douchey side male characters? Of course! You got the making of a typical school anime right here! Let’s see how it turns out, or not…

Maybe it’s just too early to tell based on this trailer but I’m not really seeing anything about this anime that looks appealing or particularly interesting. 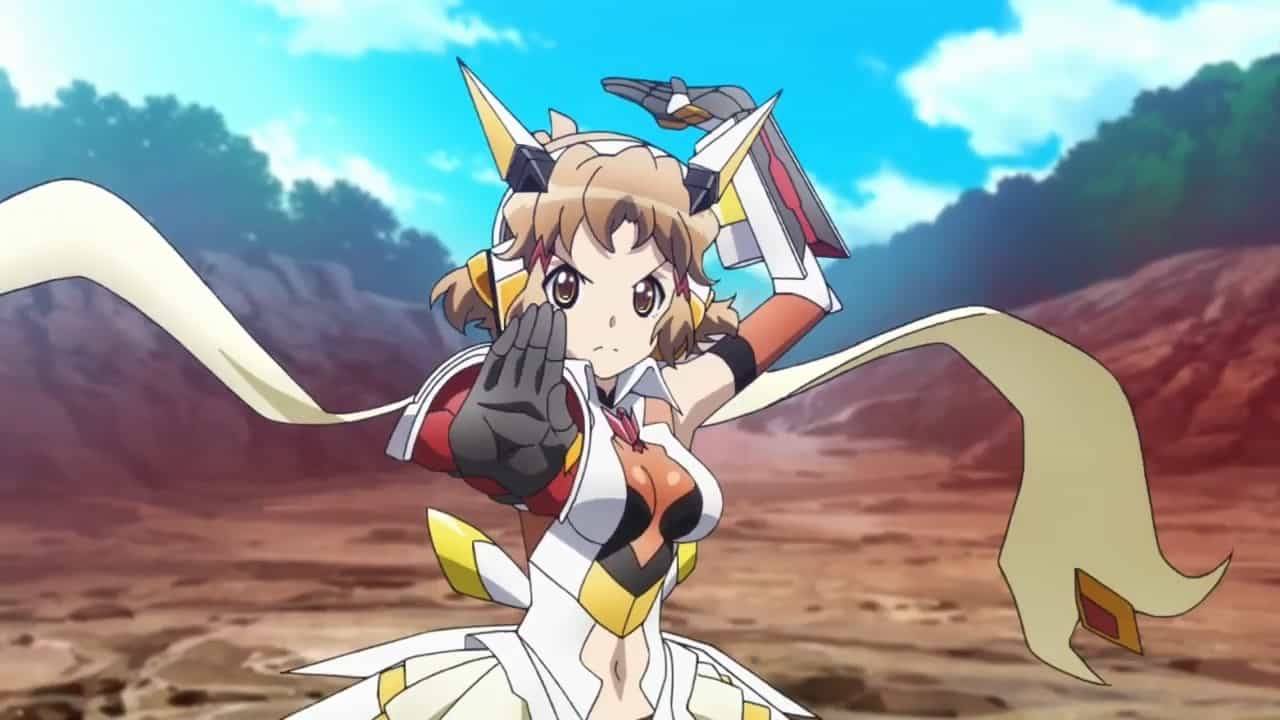 Inappropriately dressed girls fight with guns and vehicles with big explosions and boob physics. This is the 4th installment of this series, so it must have some large audience.

Some cute show where a bunch of girls fight aliens or something and each girl has their own color scheme. If you’re bored, why not?

Nora to Oujo to Noraneko Heart 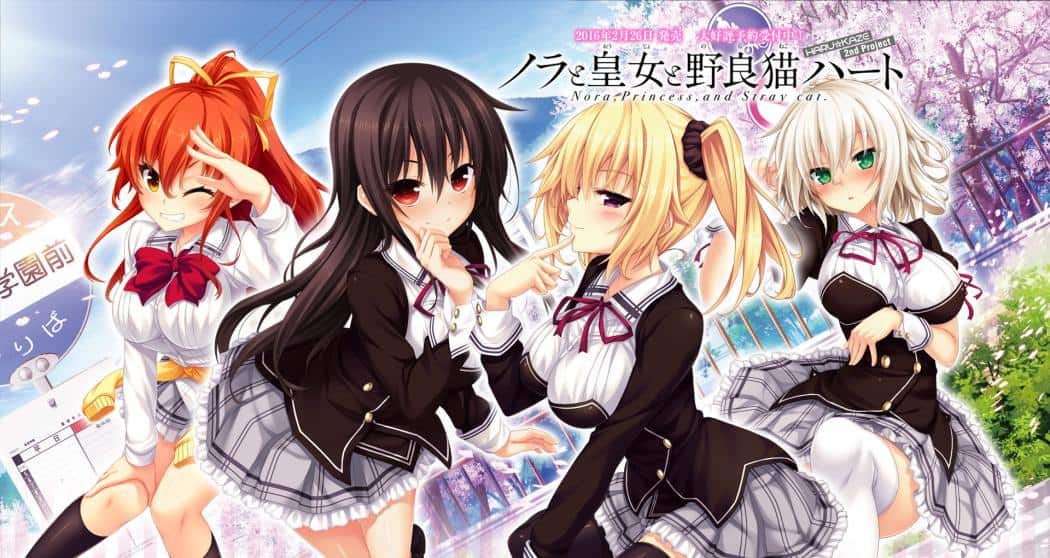 A very original concept about some dude who lives with his adopted little sister. Gee I wonder where this is going… Doesn’t seem that interesting… Obviously there’s an audience for this type of show though. Weebs…

The trailer really speaks for itself. There is a certain type of crowd who is into this, good for you. I’m sure it will have much depth and interesting story!

A very original concept where an ordinary boy dies and is reborn into a new fantasy universe with lots of cute girls, and probably magic and other things to keep boys entertained.

Of course, what makes this anime different from all the other totally unique ones is that this boy has his smart phone still… Amazing!

Advertise with us
2147
likes / shares
FacebookTwitter