In July, Hikaru Kondo and Ufotable were indicted in a huge tax evasion scandal.

The company, then, acknowledged the indictment of the Tokyo Public Prosecutor’s Office and gave assurances that it had already filed a corrected tax return and paid the appropriate amount.

UPDATE ON THE TAX EVASION

In recent news, anime studio Ufotable’s founder, representative director, and president Hikaru Kondo admitted to the charge of violating the Corporation Tax Act and Consumption Tax Act. He admitted to this violation in that he failed to pay 138 million yen (about US $1.25 million) in taxes at a preliminary hearing by the Tokyo District Court on Friday. 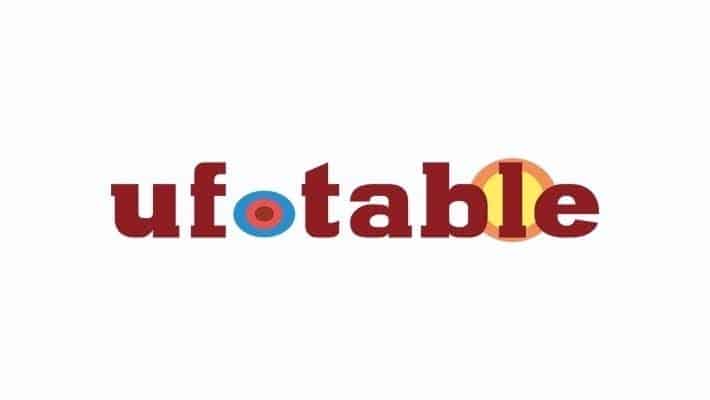 In his apology, Hikaru Kondo explained that he hid parts of the company’s income in order to protect the studio from any potential downturn in income, and he stated that he hopes his crime “would not bring trouble to Ufotable.”

The prosecution said in its opening statement that Ufotable and Kondo hid part of the income from the company’s cafes and merchandise from 2015 to 2018 in order to buffet against future downturns in business. Apart from the money owed by Kondo, the company was said to owe over US $4 million in unpaid taxes.

HOW MUCH IS OWED?

Both of these accounts differ from 138 million yen (about US $1.25 million) reported in Friday’s preliminary hearing.

Ufotable is seen as one of Japan’s rising animation studios. The studio was founded in 2000, and it became famous for working with video game publisher Bandai Namco to provide animated cutscenes for its games including Tales of Symphonia and God Eater.

Japanese Boys are Being Replaced By SPEAKERS?

The studio gained further recognition with its adaptation of Fate/Zero, and its fortunes further improved with the massive success of Demon Slayer: Kimetsu No Yaiba anime, and its record-breaking movie Mugen Train.

For now, it is unclear what the repercussions will be for Ufotable or Hikaru Kondo.

An allegation against Hikaru Kondo is that he misappropriated funds collected during a charity event meant to raise money for victims of the 2011 Tohoku earthquake and tsunami. This is a crime that could earn him a prison sentence of up to 10 years in Japan but it’s unknown at this time whether Japanese authorities are still pursuing this charge.

Isn’t this unfortunate news? Share your thoughts with us!