Surprise! Ubisoft’s long-awaited pirate simulator is delayed again. The open-world multiplayer pirate game, Skull and Bones, was announced in June 2017- four years ago- and had a solid plan for completion and release by fall 2018.

Later on, the game was shockingly delayed every year until 2021. 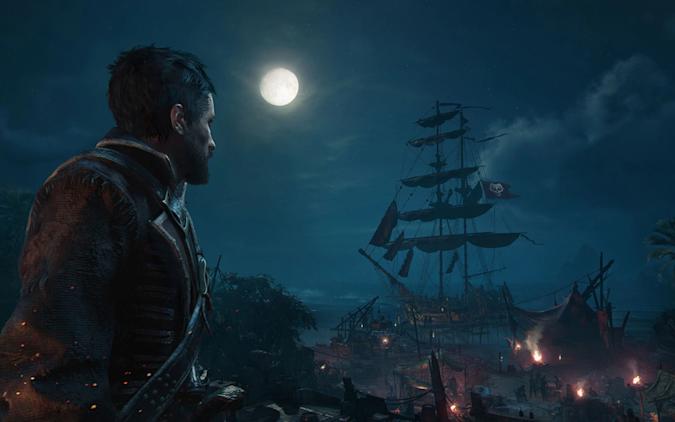 The Reason for the Delay

The game has been delayed again and again to the point that Ubisoft felt compelled to reassure everyone that the game was still happening.

After this incident, Managing Director Hugues Ricour was fired due to allegations of bullying and sexual harassment. It’s currently unclear if Ricour’s exit had any effect on the much-delayed Skull & Bones but it’s very likely that it did play a part. 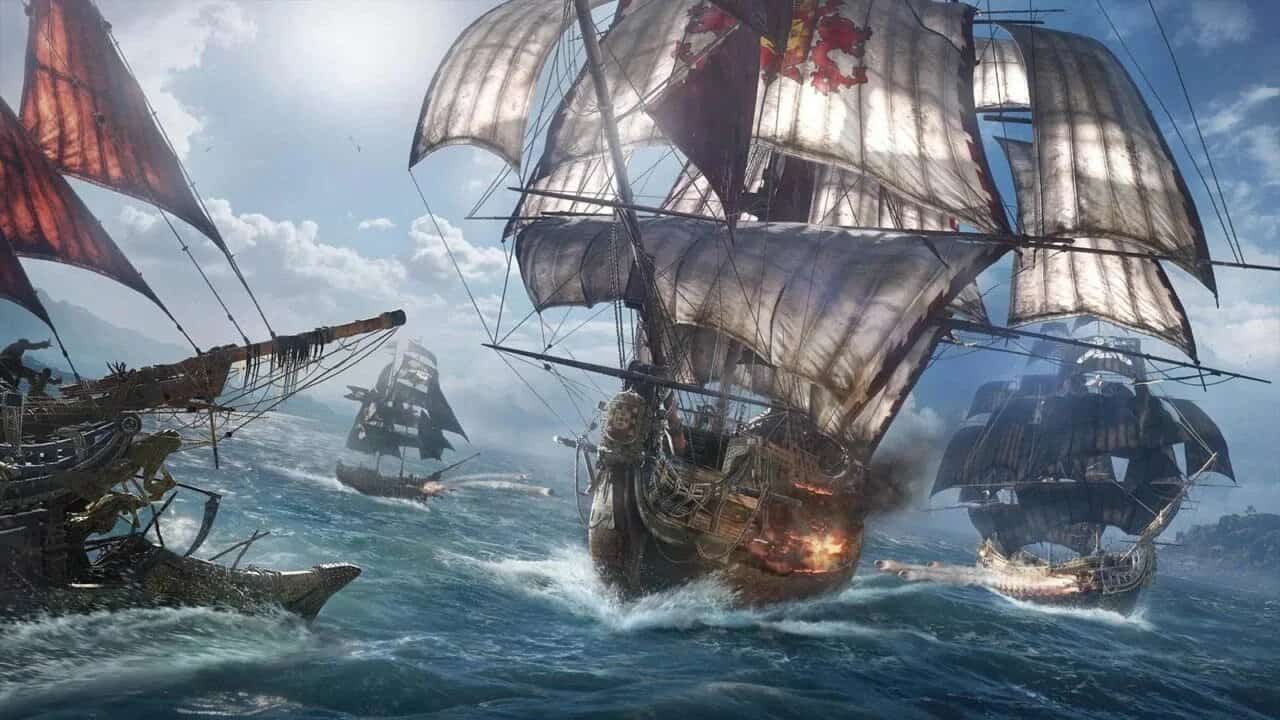 The developer recently talked about the state of the game during its latest financial report on Tuesday (May 11) and informed fans of very sad news. The game “will now be released in 2022-2023”.

Ubisoft’s Chief Financial Officer Frederick Duguet said that the development of the game has been “advancing well” over the past year, but no reason for the delay was provided.

He said, “We strongly believe in the team’s creative vision and they have been given an increasingly ambitious mandate for the game,” and also added, “Production led by [Ubisoft] Singapore has been advancing well over the past 12 months and the promise is better than ever. The additional time will allow the team to fully deliver on its vision.” 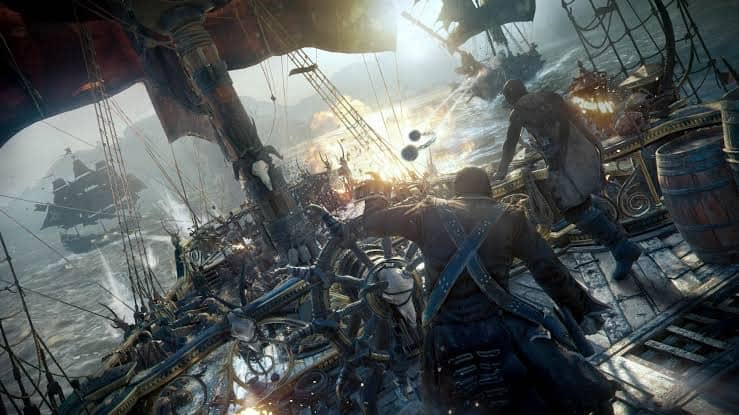 This year’s delay reason strongly resembles what Creative Director Elisabeth Pellen said last year, “We dreamt something bigger for Skull and Bones, and these ambitions naturally came with bigger challenges.”

She also explained how these issues caused the repeated delay for the game and said, “Critical questions needed to be addressed over the past several months such as: how do we modernize the classic pirate fantasy? How do we ensure a more immersive and visceral experience? How do we create cool and memorable moments in-game? For most of these questions to be answered, it was clear that we needed more development time.”

During Tuesday’s report, CEO Yves Guillemot added that Ubisoft is bringing more help on board to finish the game.

“What we have been doing to make sure they could really come strongly with Skull and Bones is, we increased the associate studios that are working with them at the moment,” he explained. “So there’s a good and big team now working on the game, and the last 12 months have really been good in terms of the way things were coming along. So we are confident they can really bring something really exceptional for the market.”

Right, So When Can We Expect the Game?

Development might be going smoothly but the release is still very far away, considering Ubisoft’s 2022-23 fiscal year doesn’t begin until May 1, 2022.

We can only hope to receive more information during the next Ubisoft Forward event, which is set to take place on June 12 as part of E3 2021.

Until then, Ubisoft fans can expect to play some of the most famous Ubisoft games on new platforms. The company said it would release Rainbow: Six Siege and For Honor on Stadia before the end of June.

Let us know how you feel about the game’s delay. Was it a good move by Ubisoft to avoid another Cyberpunk 2077 or should they have stuck to the original timeline?