The anime follows Tsumugi Takanashi, an inexperienced manager for a new idol group under her father’s small agency. The idol group consists of seven male members and collectively, their moniker is IDOLiSH7. Tsumugi Takanashi must train these boys and turn them into global stars amidst the struggles that accompany the entertainment industry.

This popular Idol anime, based on the Japanese IDOLiSH7 smartphone game, will be airing the first half of its third season this year. This announcement was made at the IDOLiSH7 Fifth Anniversary Event.

The announcement also stated that the third IDOLiSH7 anime season will run for two split cours (quarters of the year). 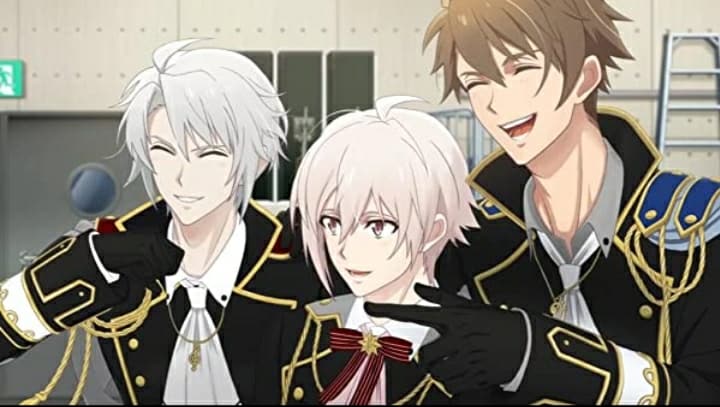 Who Are the Returning Staff?

There was confirmation of returning staff from the previous two television seasons and Vibrato spinoff net anime.

Among the returning staff are Makoto Bessho, who will be directing the upcoming season at TROYCA; Masami Inomata is returning as the chief animation director; Ayumi Sekine is back in charge of the series scripts while Ei Aoki is returning to supervise; and Kasumi Fukagawa is again adapting the original character designs by Arina Tanemura. 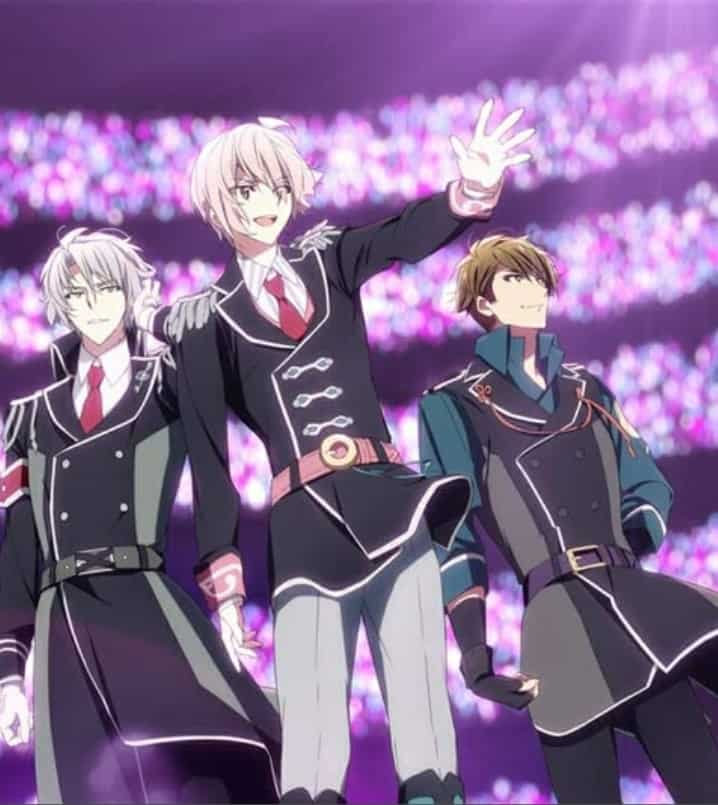 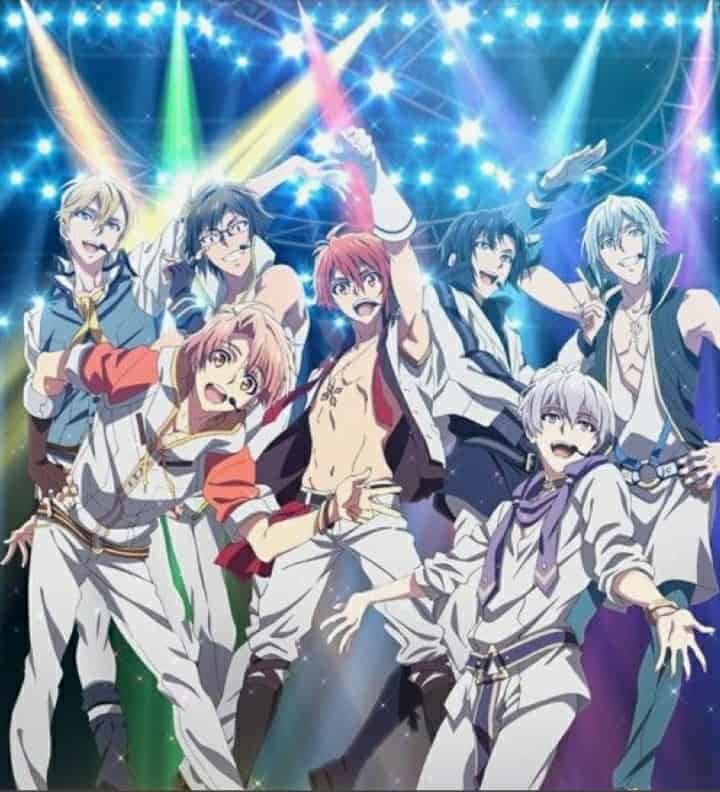