Bad news for fans of the musical anime… 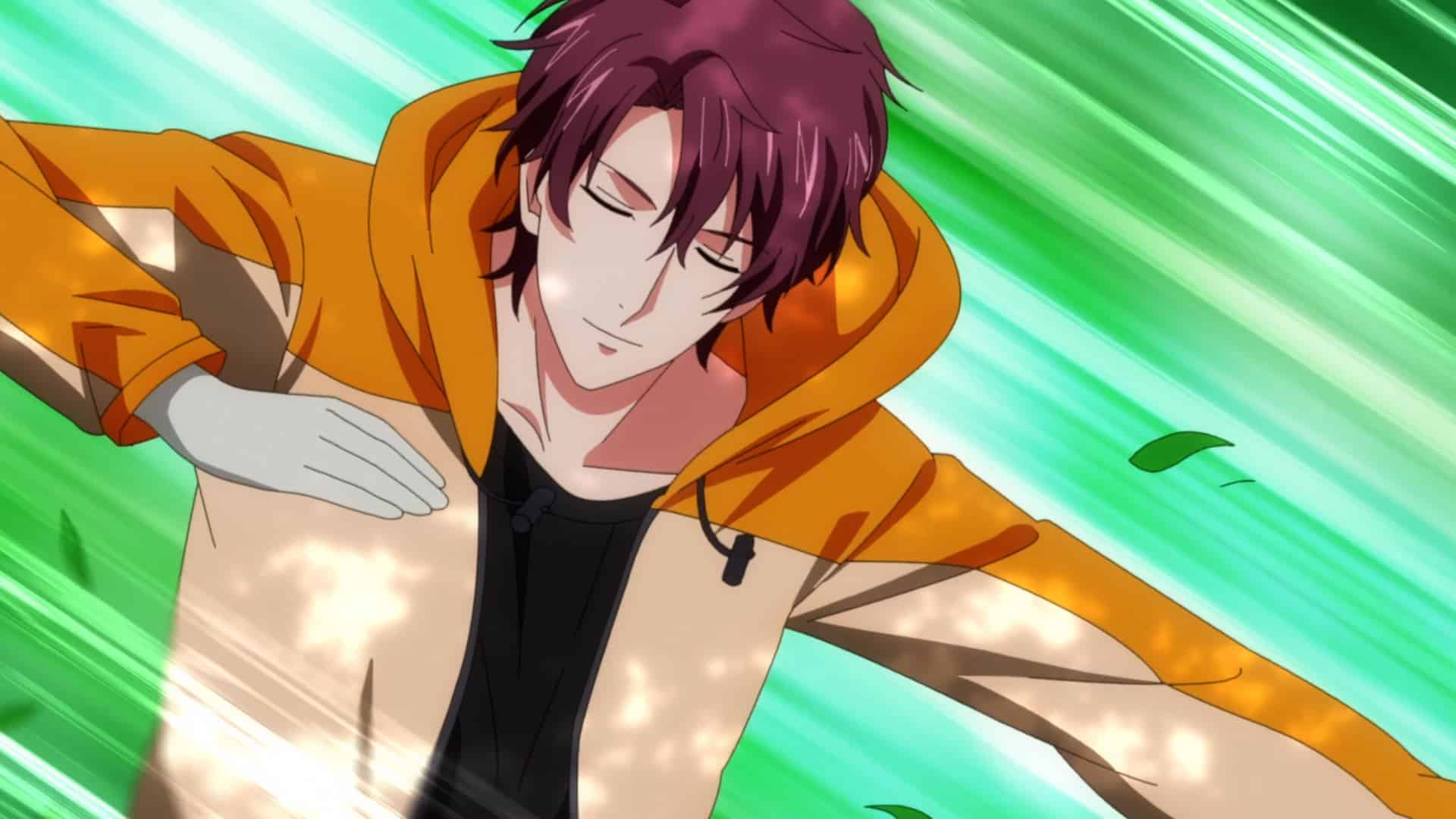 TsukiPro the Animation 2 sequel’s production will be delayed because main staff members have been diagnosed with the new coronavirus disease (COVID-19). 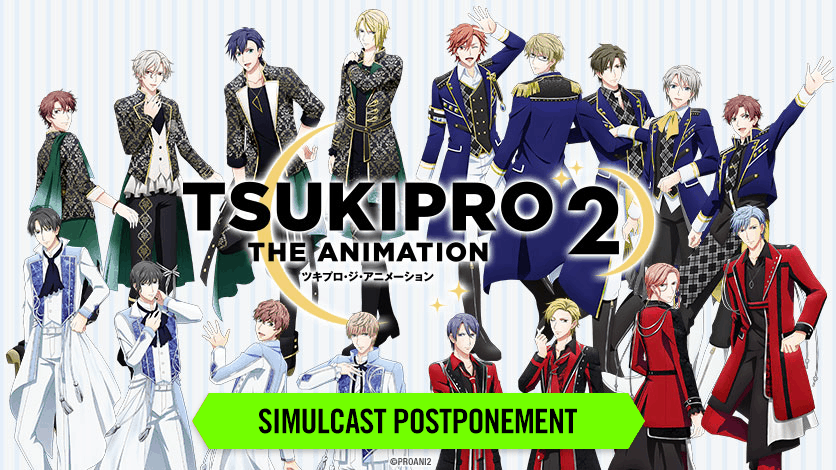 It has now been decided that the series will be postponed starting from episode 9, with episodes of the first season aired in place of what would have been the final four episodes. The ninth episode, which was scheduled to premiere next week, will now air in December.

Tsukipro the Animation 2 will return from October 6 on Tokyo MX. Episodes 9 to 13 will air in December.

In the coming weeks, the website will provide more information about new release dates for the series’ Blu-ray Disc and DVDs in the future. 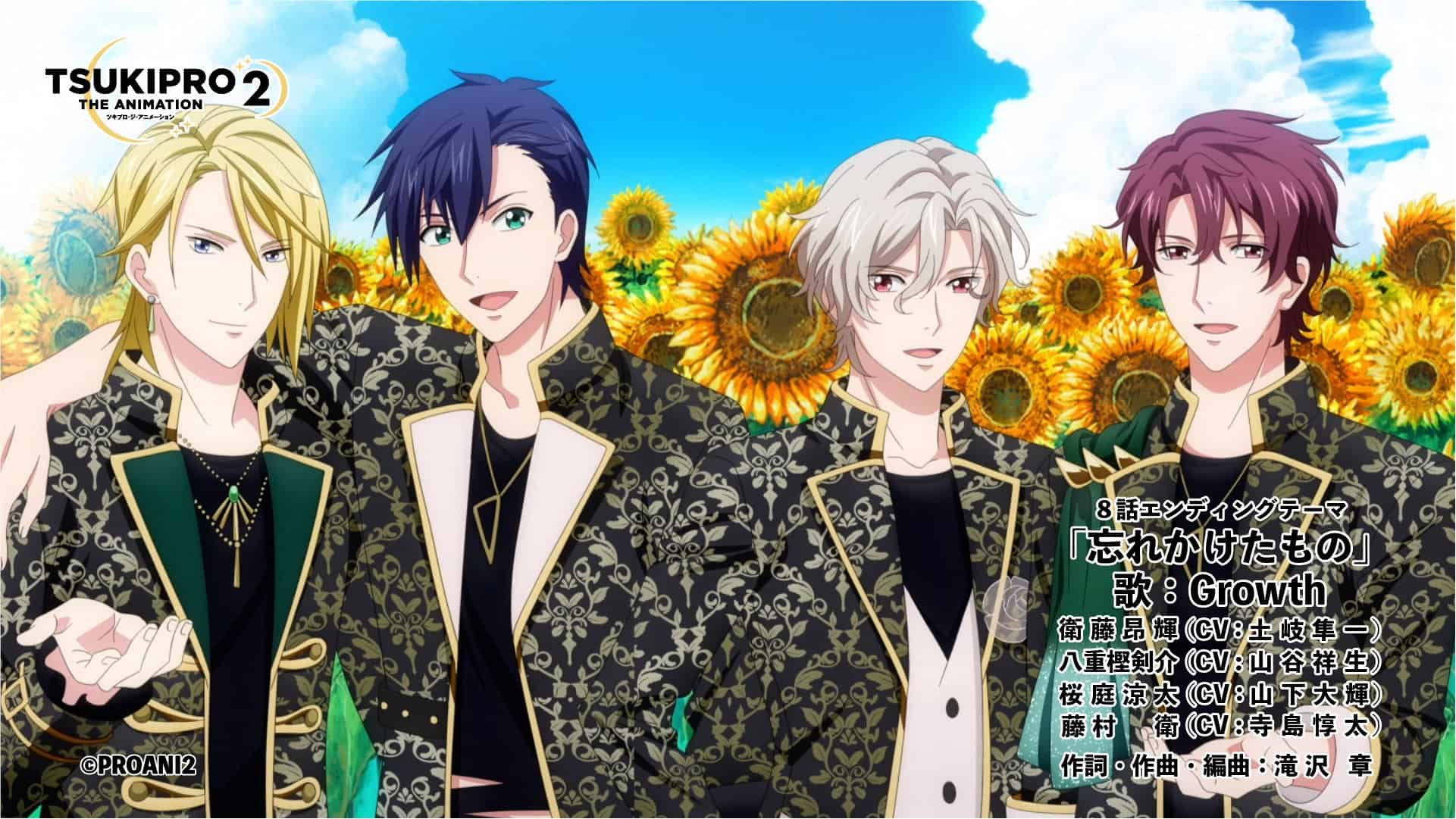 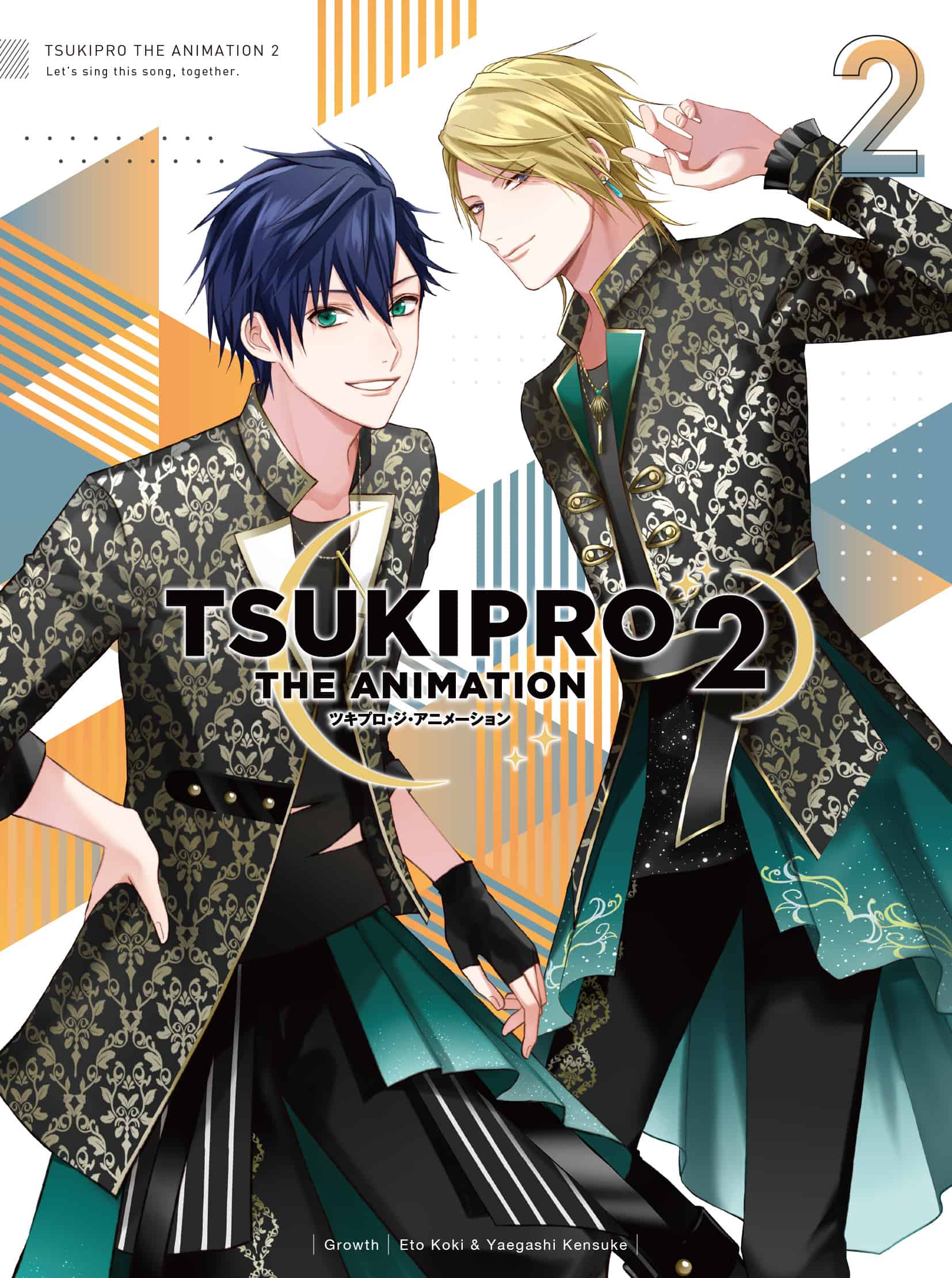 Tsukipro anime is licensed by Sentai Filmworks and it describes the series thus:

The bands of TSUKINO TALENT PRODUCTION are back and ready to rock in season two of TsukiPro the Animation! Whether you’re a fan of rock, EDM or pop, there’s a band for you to love under the TSUKIPRO label. Get to know the members of SolidS, QUELL, SOARA and Growth as they grow closer as bandmates, weather the drama of idol stardom and bring their music to the masses with style!

A pre-screening event for the final episode in September has been changed to a retrospective talk for the episodes that have already been broadcast. Cast members who are expected to be present at this talk include Toshiyuki Toyonaga (Sora Ōhara of Soara), Junta Terashima (Mamoru Fujimura of Growth), Shunsuke Takeuchi (Shu Izumi of Quell), and Yoshihisa Kawahara (Fumihiko Haiduki). 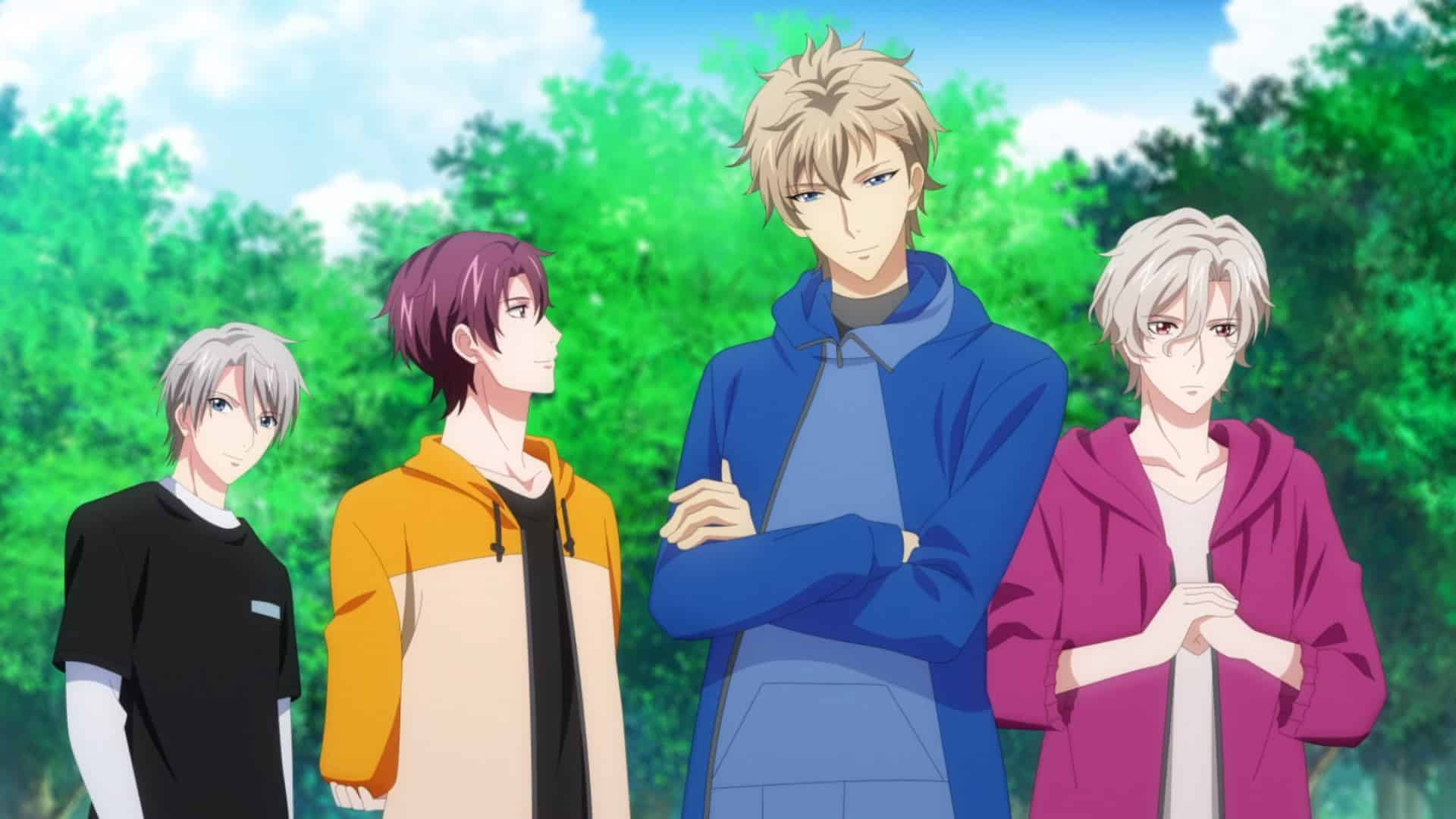 The first anime series premiered in October 2017, and Crunchyroll streamed the series as it aired in Japan.

The anime industry appears to be fraught by the coronavirus pandemic right now. We can only hope that any and all appropriate measures are taken to reduce the spread of the infectious disease.