If you identify as female and are reincarnated in “Genshin Impact”, which character would you be? Let’s find out!

Ultraman is one of Japan’s most popular superheroes, based on the Ultraman franchise created by Eiji Tsuburaya and Toru Narita 55 years ago. This title is a pioneer of the Kaiju genre.

Ultraman has a large following in Japan but it has not been able to replicate its popularity in the west so far. Yet, all that might soon change.

It has now been confirmed that Tsuburaya Productions, the Ultraman producers, will partner with streaming giant Netflix to produce a CG animated film that will debut on the streaming service. This CG animated film is Ultraman‘s first major push for a global audience. 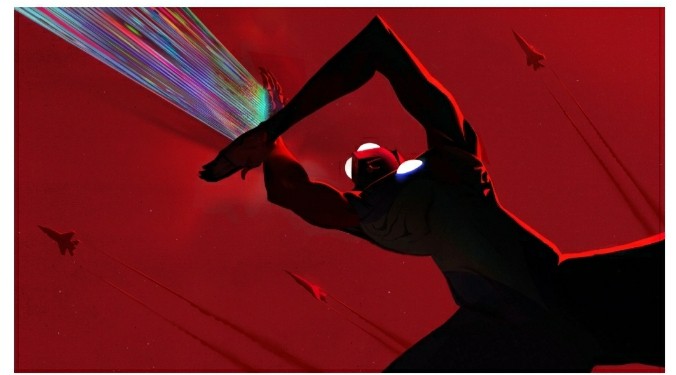 The film will follow Ken Sato, a superstar baseball player who returns to Japan to become the latest hero to carry the mantle of Ultraman. His plans go awry, however, when he is compelled to raise a newborn kaiju monster- the offspring of his greatest enemy- as his own child.

Sato will also have to contend with his estranged father and the Kaiju Defense Force’s schemes.

Not much is known about this project yet. There is no release date and the casting for the animated movie has not been decided, however, it has been announced that the upcoming film will be directed by Shannon Tindle.

She worked as a character designer in the 2009 animation, Coraline, and also worked on Kubo and the Two Strings. The movie will be co-directed by John Aoshima whose credits include The Simpsons, Futurama, DuckTales, and Gravity Falls.

Shannon Tindle had this to say:

“Making this film is a dream come true. What began as an original story inspired by my love for Eiji Tsuburaya’s Ultraman somehow became an actual Ultraman film thanks to the incredible trust of the team at Tsuburaya Productions, and the support of the folks at Netflix Animation. We’ve assembled an all-star team and I can’t wait to share our unique take on Ultraman with the rest of the world.”

Netflix is not new to the anime scene, and with Ultraman needing the global boost, I hope this partnership will go on to be an amazing one.