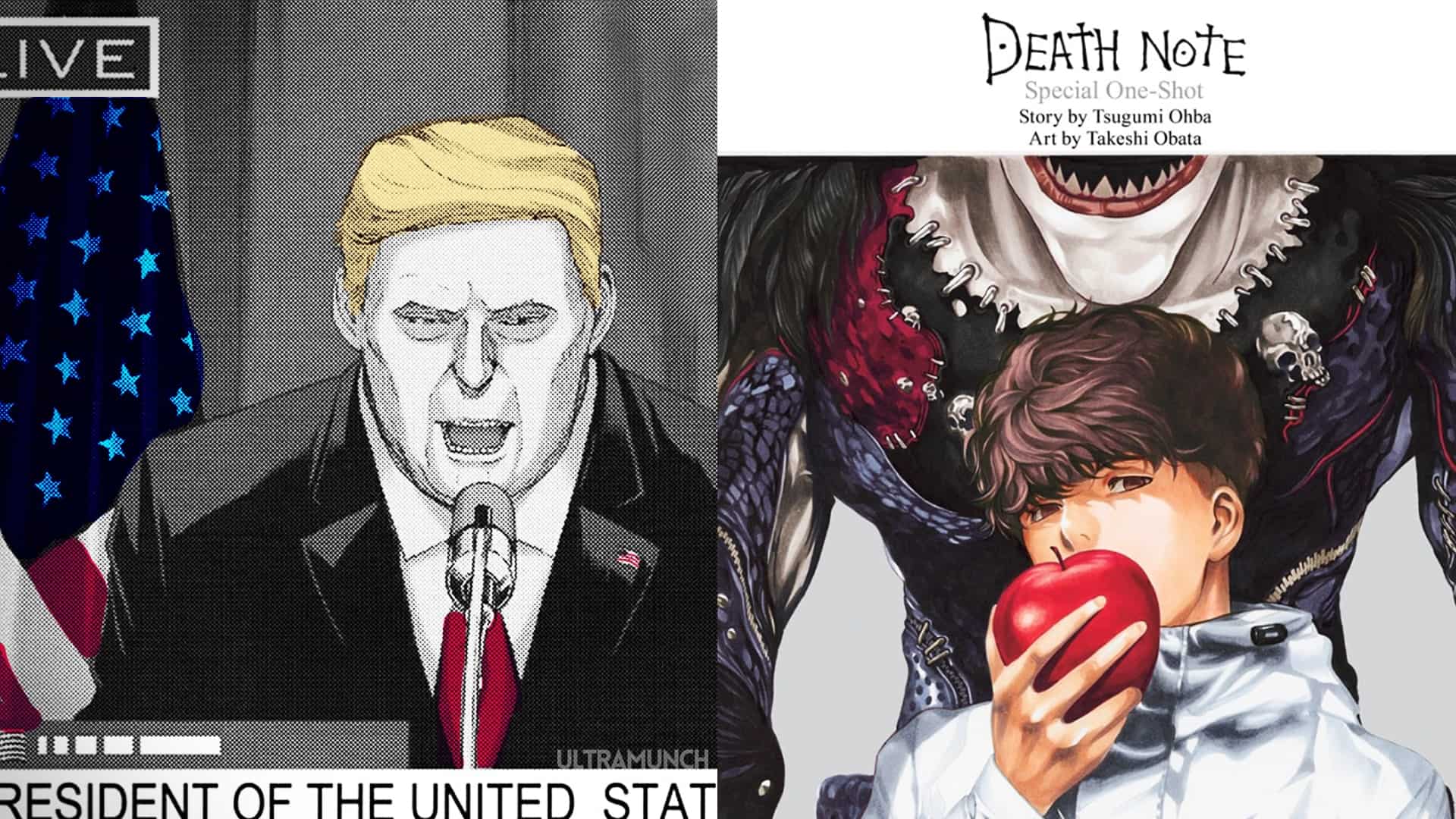 That’s right, you heard it, a “Trump like” figure makes an appearance as a main character in the newly released Death Note One Shot manga which you can read for free!

Along with the supposed “Trump” president, a few other characters resembling prominent world leaders also appear in the new manga.

The fact that these prominent figures are featured in the manga is not really much of a spoiler. We have also blurred out the text so there aren’t any spoilers. 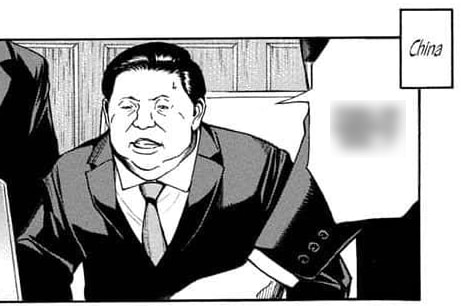 The president of China. 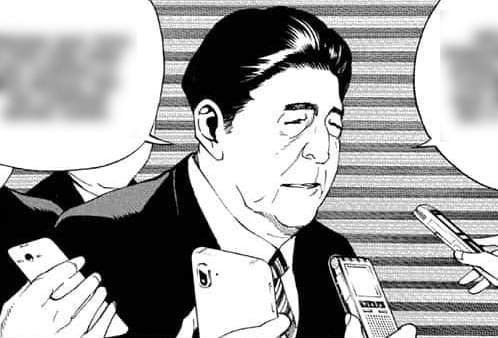 The prime minister of Japan. 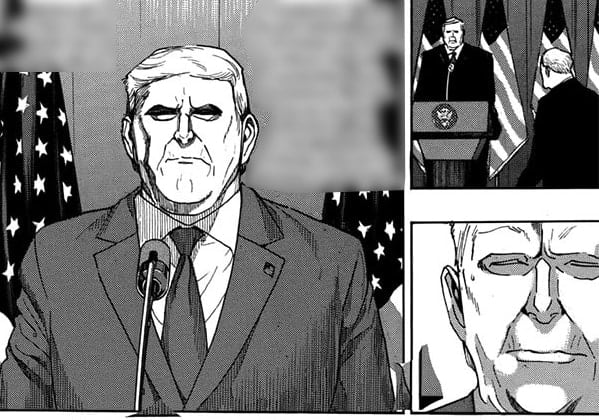 And of course, the man himself, the legend, the meme, the anime character of the year!

Trumpo-Desu has been making a lot of appearances lately in different anime, we need to update our list of all the appearances!

How Did the Internet Respond?

We tried to avoid adding any Tweets with spoilers, though this is nearly impossible…

Read it For Yourself!

If you have not read this Death Note Special One-Shot, you can read it on the official Viz website here.

It appears that this Trump-like character is not really portrayed in this manga with any negative political bias or liberal SJW agenda, once again proving that Death Note is only meant for smart people!

Also if you include “Trump” in your manga, he immediately overshadows the rest of the characters!

Note: It should also be noted that these characters are not specifically named in this manga, so it appears as if they all just coincidentally happen to look like these famous world leaders.

Advertise with us
11217
likes / shares
FacebookTwitter