The official website for the Free! anime franchise posted the trailer for the first film in the new two-part anime film project, Free! The Final Stroke. The trailer was originally delayed by a week due to the hiatus of the group, OLDCODEX, which performs the film’s theme song. 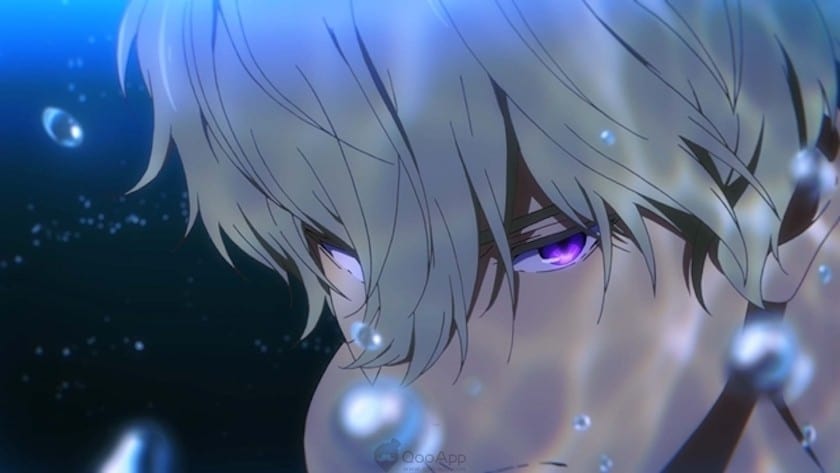 EXPLANATION FOR THE DELAY

Following the one-week delay of the trailer, the September 15 release of the first film’s theme song was also put on hold. It was, later on, explained that the decision to halt the song’s release came after multiple discussions between the production committee and OLDCODEX‘s label staff.

Being that the trailer had been made with the theme song, changing it at this time would have proved too difficult.

OLDCODEX’s lead singer, Tatsuhisa Suzuki, announced his hiatus due to poor health, however, the staff of the Free! series announced that Suzuki would continue to voice the character, Makoto Tachibana.

Prior to the announcement of Tatsuhisa Suzuki’s hiatus, LiSA, who is Suzuki’s wife, also announced a hiatus “from some of her activities” due to mental and physical fatigue. LiSA and Suzuki announced their marriage in January 2020. The Weekly Bunshun magazine reported on July 30 an alleged extramarital affair between Suzuki and a female work associate.

RELEASE DATES & ABOUT THE ANIME

The first film for the two-part Free! The Final Stroke is set to release in theaters in Japan on September 17 while the second film is scheduled to hit theaters on April 22, 2022. 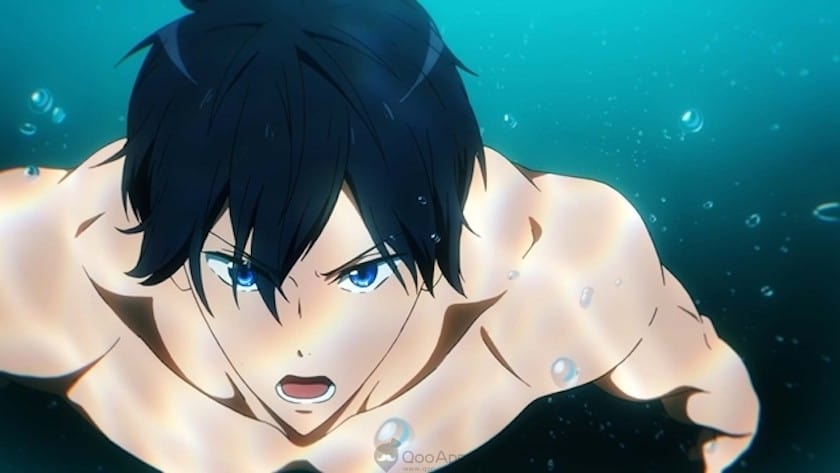 The Free anime franchise, which is focused on swimming, has been on since 2013. The last film in the franchise, Free! ~ Road to the World ~ Yume worked as a “rebuild” of the Dive to the Future anime.

The released trailer teases that the films are the “final chapter” for the franchise. The project’s tagline is, “Let’s go, to the stage of glory.” Good news for fans of the franchise as Eisaku Kawanami is returning to direct the final films.

Are you a big fan of this franchise?