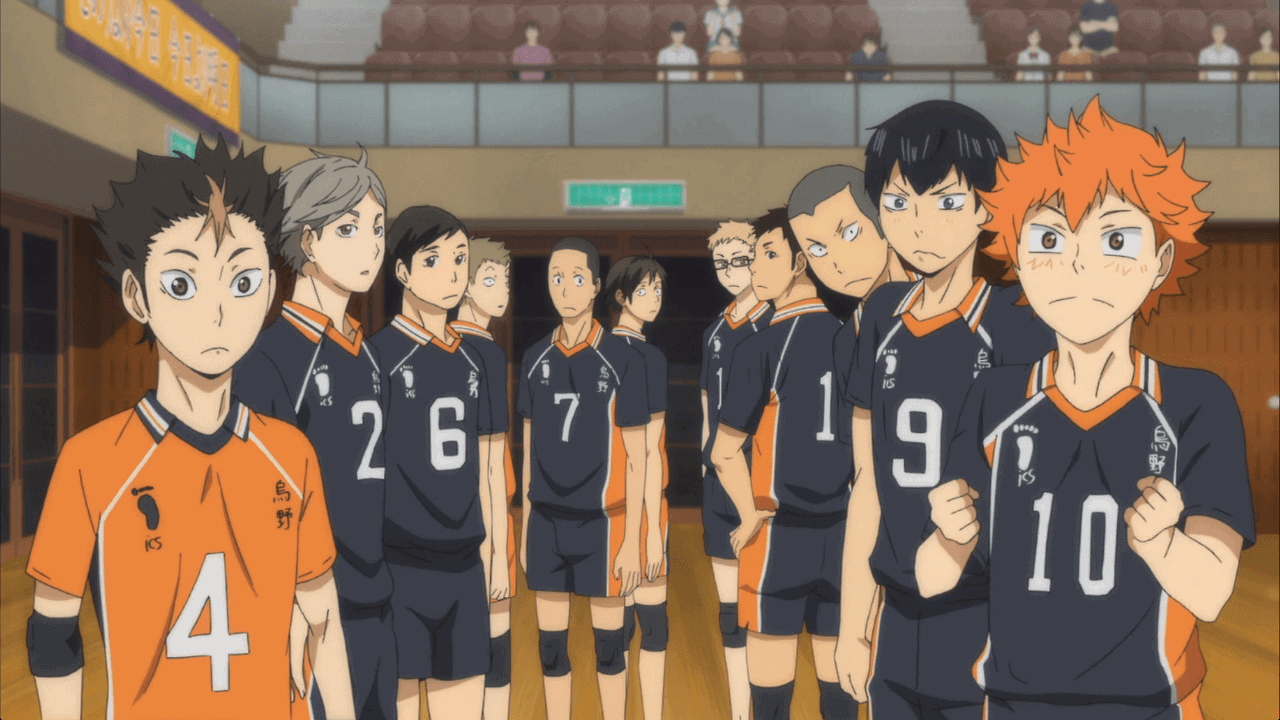 Three months after the second part of Haikyuu: “Season Four” was postponed due to the coronavirus pandemic, the TV series’ official Twitter account announced the return of the show.

It has been confirmed that the second cour of “Haikyuu! To The Top” (Season Four) will premiere on October 2. The artists performing the theme songs were also revealed in addition to a promotional video for the Season’s second installment.

Over the years, the Haikyuu anime and manga grew massively, becoming incredibly popular among anime fans as a quality sports anime series. Two teaser videos were released to keep fans on their toes. We can see the Karasuno volleyball team back in action. The teaser shows the big comeback, leaving fans totally hyped for the return of Kageyama.

The first part of the Season ended after “Episode 13” aired on April 3. The second cour will consist of Episodes 14 – 25 which were initially scheduled to begin airing in July. From the first season that premiered in 2014, Production IG has managed the TV anime adaptation. The original manga, by Haruichi Furudate, released 42 Tankobon volumes and sold over 35 million copies in print. It won the best shounen manga category in 2016.

The teaser videos give us a sneak peek of the opening and ending theme songs for what remains of Season Four. The videos also enable renewed hope for our beloved Karasuno team’s victory. They face overwhelming pressure before this critical tournament.

All Haikyuu seasons are streamed by Crunchyroll. Sentai Filmworks has licensed the series for digital and home release while the manga, which began serialization in the weekly shounen magazine starting 2012, is published digitally and in print by Viz Media.

Advertise with us
104
likes / shares
FacebookTwitter