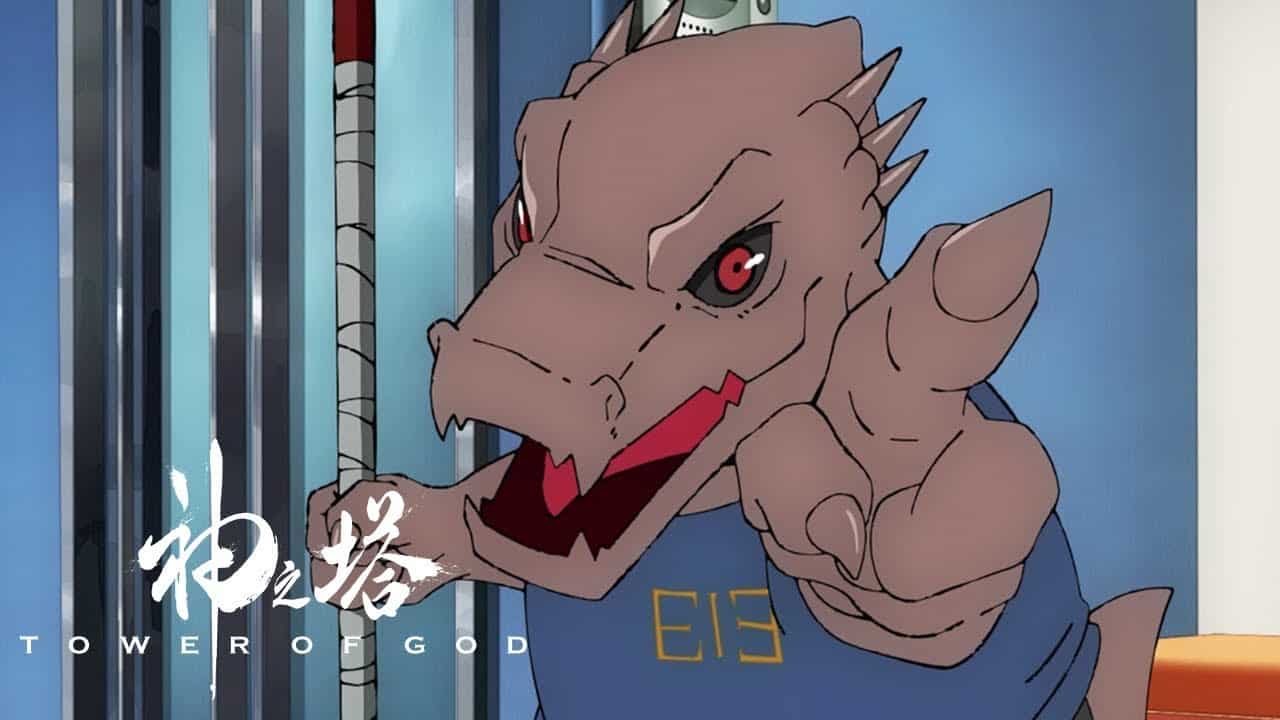 As the curtain falls on the first season of Tower of God, it is time to relive what has been an exciting journey. Tower of God is a fantasy anime based on the Korean Manhwa. The Korean Webtoon is Crunchyroll’s first original anime. 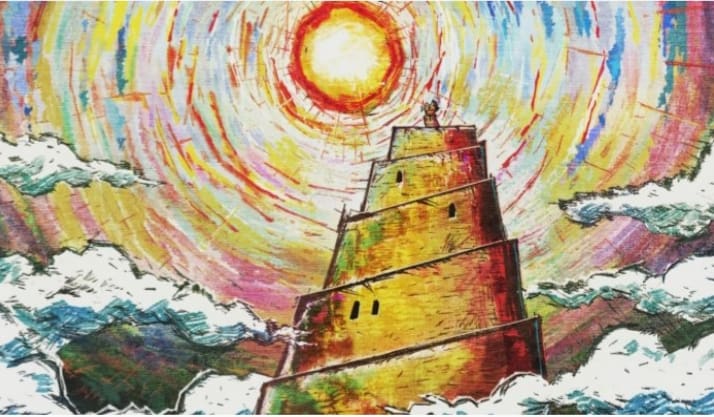 When Crunchyroll announced the anime adaptation, it was met with excitement and massive joy in the anime community as it quickly built up hype – that’s what to expect when a top tier manhwa gets an anime adaptation.

This 1st season focused more on its characters and storyline as the world building and mysteries left a lot to be desired. Bam and the others attempt to climb the tower as your desires will come through if you can get to the top of the tower. 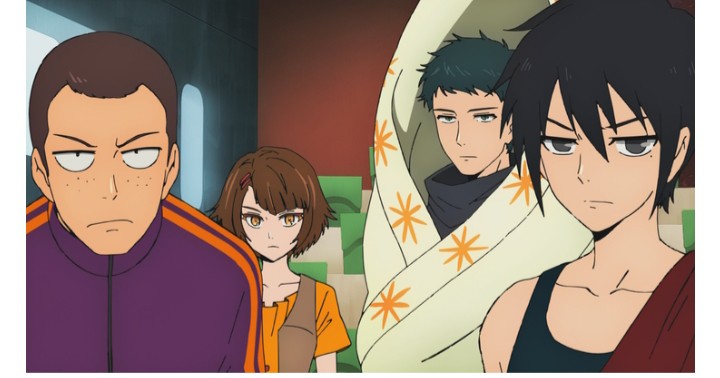 The approach that the storytelling took meant that viewers knew little or nothing about the tower and the world in general.

The way the test directors withheld information from Bam and his fellow test takers was exactly the same way, the anime starved us of pertinent details. If you hate watching something without being fully informed of what’s going on then a lot of scenes will leave you frustrated. 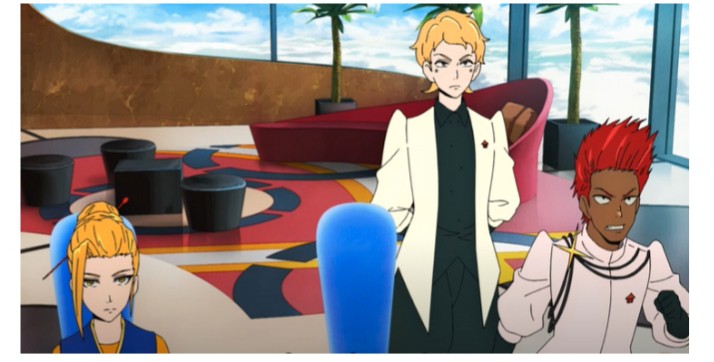 The mythic world of Tower of God is based on different levels of the tower, it has a power structure from those at the top level, rankers, guild and even those at the bottom fighting their way up the tower……. when watching the anime you might get a bit confused about the power structure but all the details is in the webtoon.

Now moving on to one of the strengths of the show – The pacing and use of the characters …. for a 13 episode season I felt the pacing was brilliant as the viewer would never feel bored or left out. 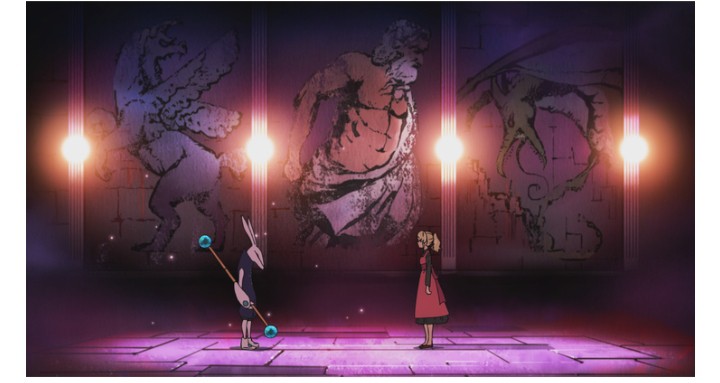 The decision not to heap loads of explanation on the audience but to only release the most important details helped to make each scene more interesting as it felt more relevant to the overall plot.

The earlier episodes of the season introduced the characters, Bam, Khun and Rak are among the most lovable characters as well as the Jahad princesses however characters from Tower of God are quite easily lovable – Except Rachel (If you have watched it, then you know why). 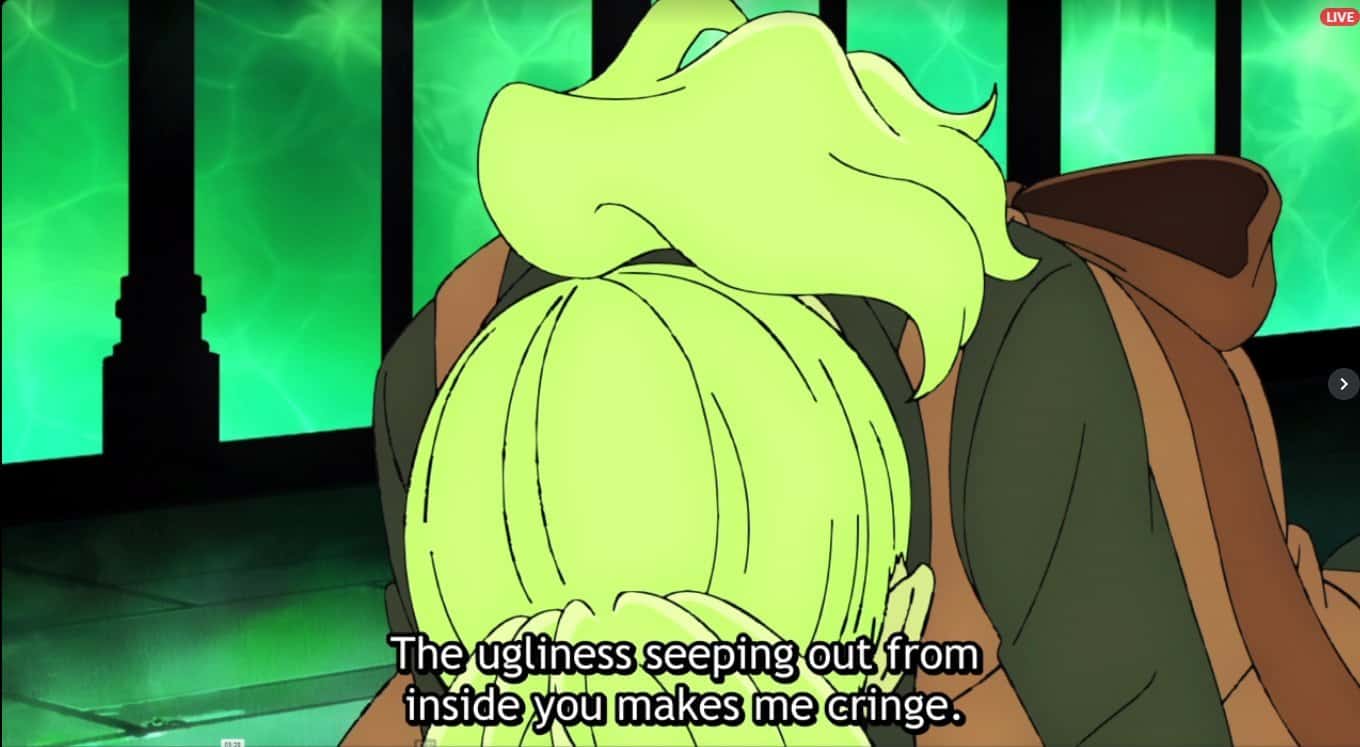 Fans who love the naive kind hearted protagonist will easily fall in love with Bam, but for me at some point I got tired of his continuous “simping” for Rachel.

Tower of God season 1 dealt on the themes of friendship, trust, betrayal, jealousy and politics. The infighting between those in power and the relationship between our protagonist and Rachel helped to push these themes home as they were explored to the fullest.

Another strong point of this show is the art style and soundtracks – at first glance you can’t miss the uniqueness of the art style and it has a “home made pencil drawn style” with a colouration that isn’t too sharp neither does it poke on your eyes. 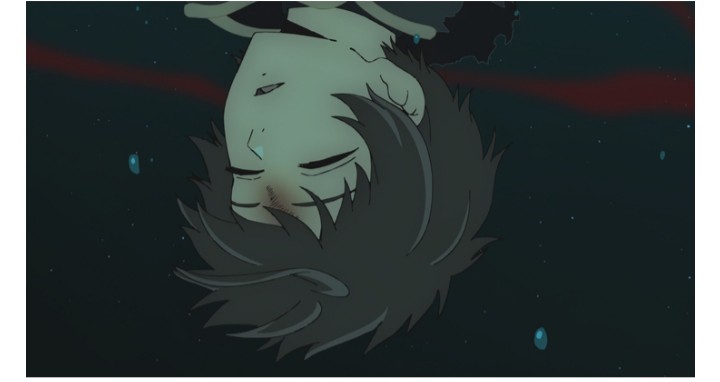 Preview Of Death Note First Shot is Out NOW!

The use of soundtracks was amazing, especially in the season finale and we hope to hear them all again when the full soundtrack is released.

Tower of God season 1 was not as action packed as I expected but when the action scenes came, it really did go hard and it fight sequence had something unique to show for it

The season ends on a strong note, episode 12 and 13 were both quite intense as we get to see the betrayal, Rachel’s plan goes off very well as the other tower climbers have now agreed to assist her climb the tower.

In reviewing this season we can acknowledge that the show is still in transition and with Bam now going to be trained by the one eyed assassin Hwaryan we have a lot to look forward too….. I hope the young man loses off that naivety.

The final scene shows a new character that we haven’t seen. It would be exciting to see how season 2 goes and how important this character would be to the story. 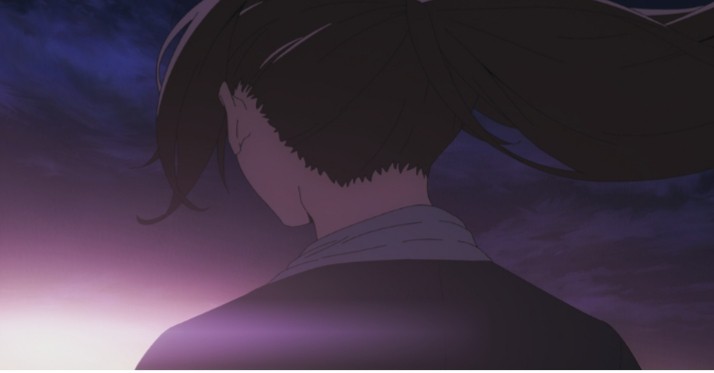 Personally I feel it was a good season, maybe not up to the heights of the hype, nevertheless the potential this anime has is enormous and I can’t wait to see what happens next.

Advertise with us
203
likes / shares
FacebookTwitter