The official website for the Toku Touken Ranbu: Hanamaru ~Setsugetsuka~ film trilogy has posted a new teaser trailer for the trilogy. The trailer reveals the premiere date of the project and also some staff involved in the production.

Theatrical screening for the first part “Yuki no Maki” (Snow Story) begins on May 20 while Part 2’s “Tsuki no Maki” (Moon Story) and Part 3’s “Hana no Maki” (Flower Story) premiere on July 8 and September 1 respectively.

Studio Doga Kobo is in charge of the trilogy’s production.

Each film will have a different director.

Yuki Nekota, who wrote scripts for the second season of the show, also returns as a scriptwriter for the first film. Junichirō Taniguchi returns as character designer. Hiyori Denforword Akishino and Erin Nakajima are the Touken designers, and the former is also a prop designer alongside Tamami Izawa and Kazumi Ono.

Takehiro Go returns from the second season as compositing director of photography, and Kentarou Tsubone also returns as editor. Fumiyuki Go returns as sound director, while Katsuhiro Nakano is in charge of sound effects. Kenji Kawai is once again composing the music.

Johren released the original Touken Ranbu browser game in English in April 2021 and released the smartphone version of the game in August 2021. KOEI Tecmo Games’ Touken Ranbu Warriors game launched in Japan for PC and Switch on February 17. 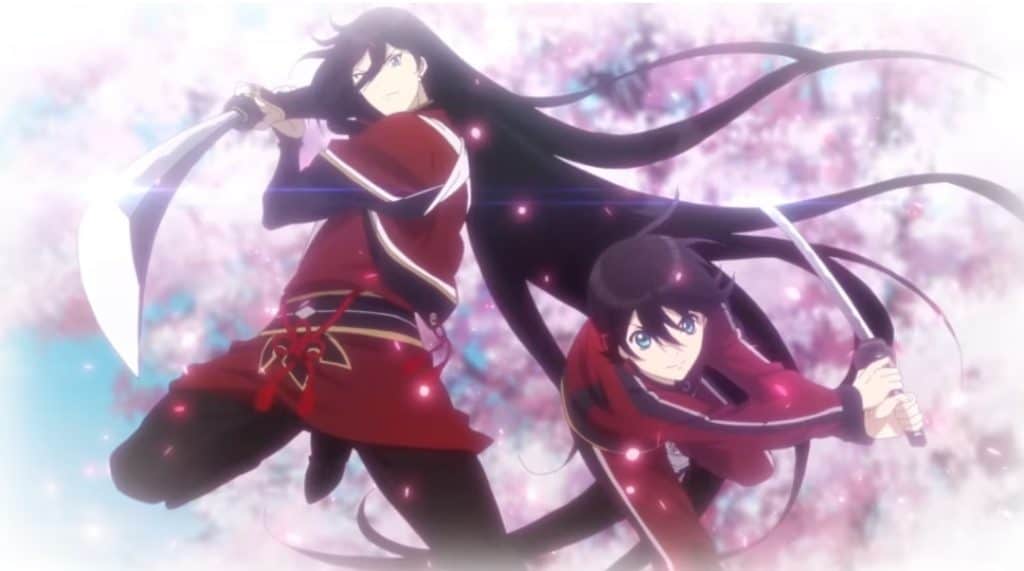 What do you have to say about this update?

Advertise with us
90
likes / shares
FacebookTwitter