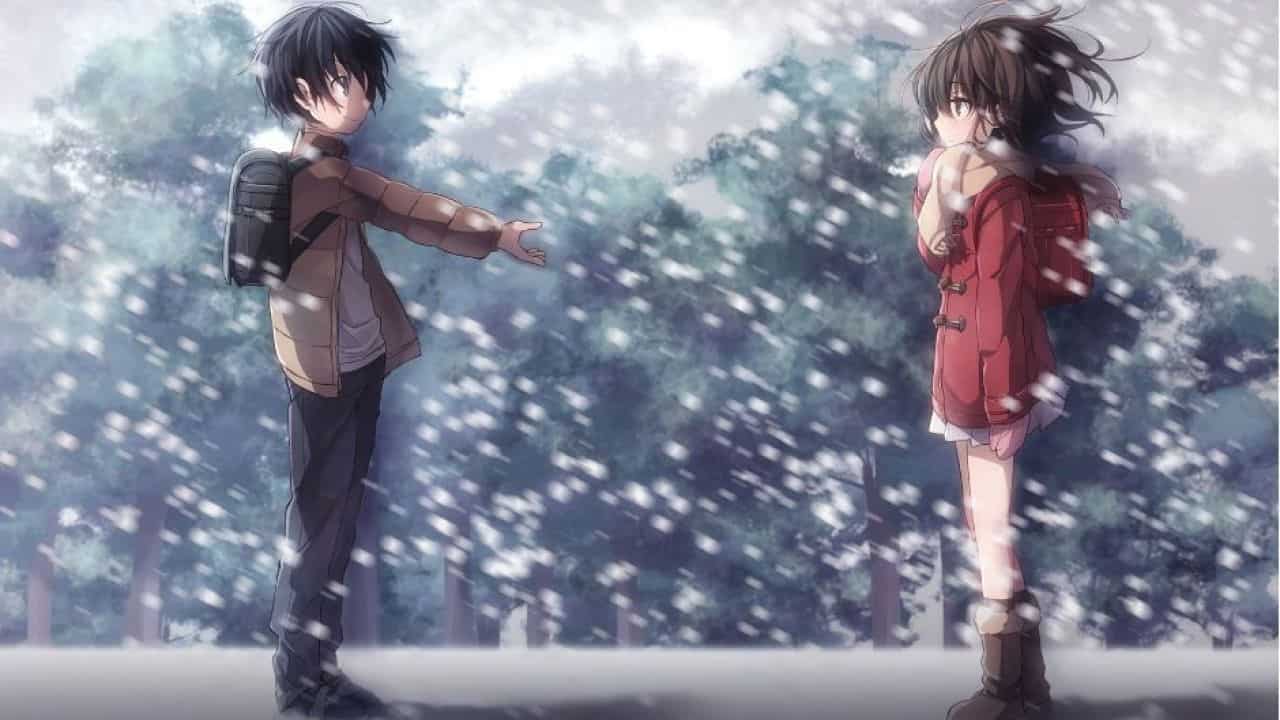 “That Time I Got Reincarnated as a Slime: Season 2” Reveals New Cast

Short anime may not be as popular as their longer anime series counterparts but they are in no way inferior. There are many great short animes that you can binge-watch in a day, leaving you thrilled and satisfied at the end.

Taking into consideration how busy the world gets, it’s not often we get to spend hours upon hours on our favorite series, so this list is going to focus on anime with less than 20 episodes. Intense short anime have well-developed characters, amazing animation, and beautifully delivered story arcs.

Erased is a mystery thriller anime with 12 episodes. The ‘Revival’ power that allows Satoru Fujinuma to go back in time before deadly events occur sends him 18 years back into the past. Satoru has a chance to prevent the murder in the present while also righting the wrongs of 18 years ago when Kayo Hinazuki was killed. The ending leaves you with mixed feelings, however, it is a great watch with a huge emotional impact.

Baccano is an adventure anime series filled with supernatural mysteries and it is the longest anime on this list with 16 episodes. This anime consists of ruckus after ruckus that spirals out of control. It is set in various time periods in America and features alchemists, thugs, and mafia. Baccano is an intense high-paced anime that does not limit itself in any way, from gore to romance, this anime series is packed with all kinds of action.

The 13-episode Elfen Lied is right up there at the pinnacle of anime. Produced in 2004, it holds a lot of seriousness, as can be seen from the blood, gore, carnage, and death that overtakes the very first episode. This is an anime about a mutant species, Diclonius. The main character is Lucy, a Diclonius teenager who was subjected to brutal experiments by the government and is now out for revenge…this dark fantasy/horror/science fiction will keep your mind occupied hours after you drop the series.

The multiple award-winning Violet Evergarden is a 13-episode anime series animated by Kyoto Animation. This Netflix anime focuses on the killing machine, Violet Evergarden, and her integration into human society after the end of the great war. She becomes an Auto Memory Doll, seeking purpose in her new world, transcribing other people’s feelings into letters in a bid to understand the major’s last words. This is a must-watch.

And finally, we get to the last on our list, Terror in Resonance. This is an 11-episode psychological thriller anime series animated by Mappa Studios. Japan is almost destroyed, thrown into chaos by a terrorist attack that the ‘Sphinx’ – two teenage boys called Nine and Twelve who should not even exist- orchestrate. A video from the terrorists threatens the police, who try their best to staunch widespread fear. If you love shows that make you root for criminals or shows that do not shy away from tackling difficult societal issues, then this one is for you.

Advertise with us
497
likes / shares
FacebookTwitter