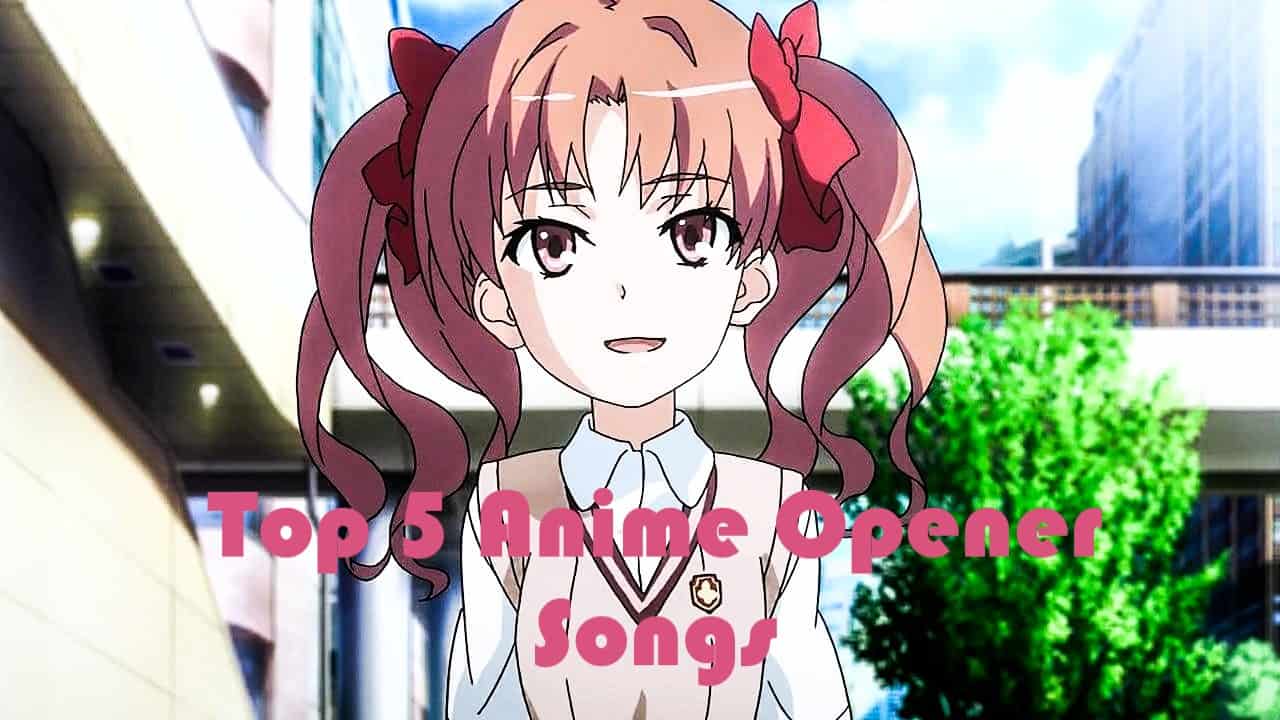 An anime’s OP is supposed to set the tone for the whole anime in that it tells the story through musical renditions and stunning visuals. The free-flowing nature of an anime opening allows the animators to introduce new characters. Moreover, the opening song gives an opportunity to credit the studio and staff involved.

2020 has given us many sublime anime openings. This list focuses on the favorite five that were sure hits with fans and delivered brilliant storytelling, stunning visuals, and catchy tunes. Let’s go!

Stray Kids is an eight-member boy band from South Korea. The group is multi-lingual and they were brought together by a reality TV show. “Top” is a beautifully crafted song that alternates from rock to hip hop, brilliantly switching tunes the same way Tower of God switches pace.

“Top” is genius- very catchy and perfect for any mood.

Fire Force leads in music so it is no surprise to see it represented on this list.

Although Aimer’s “Spark-Again” may not reach the heights set by the Fire Force first season’s opening, it is still a great song and an amazing anime opening. This opening revolves around the characters as each gets the chance to shine in a sequence of colorful visuals that enthrall you and compel you to stare, forever.

Fripside certainly does justice to the opening of A Certain Scientific Railgun T. The lyrics in “Final Phase” are structured well, setting the tone for this anime series. The tune is addicting and the animation for the opening is as good as it gets.

The second season of the rom-com anime, Kaguya Sama: Love is War, blessed us with a real gem of an anime opening.

Masayuki Suzuki employs the assistance of Airi Suzuki. Masayuki Suzuki is a top artiste in Japan, regarded as one of the kings of love songs. Airi Suzuki used to be a child performer with idol groups but is now doing well as a solo artist.

This song fits the anime’s theme just right and is one of the best anime openings ever.

This is an incredible anime opening characterized by incredible stark and mysterious images. It portrays the dark inspirations of the anime wholeheartedly, bringing back nostalgic memories of that iconic Cowboy Bebop opening.

Musicians Hiroyuki Sawano and Jean Ken Johnny are not new to anime openings and they joined hands to deliver this numero uno masterpiece.