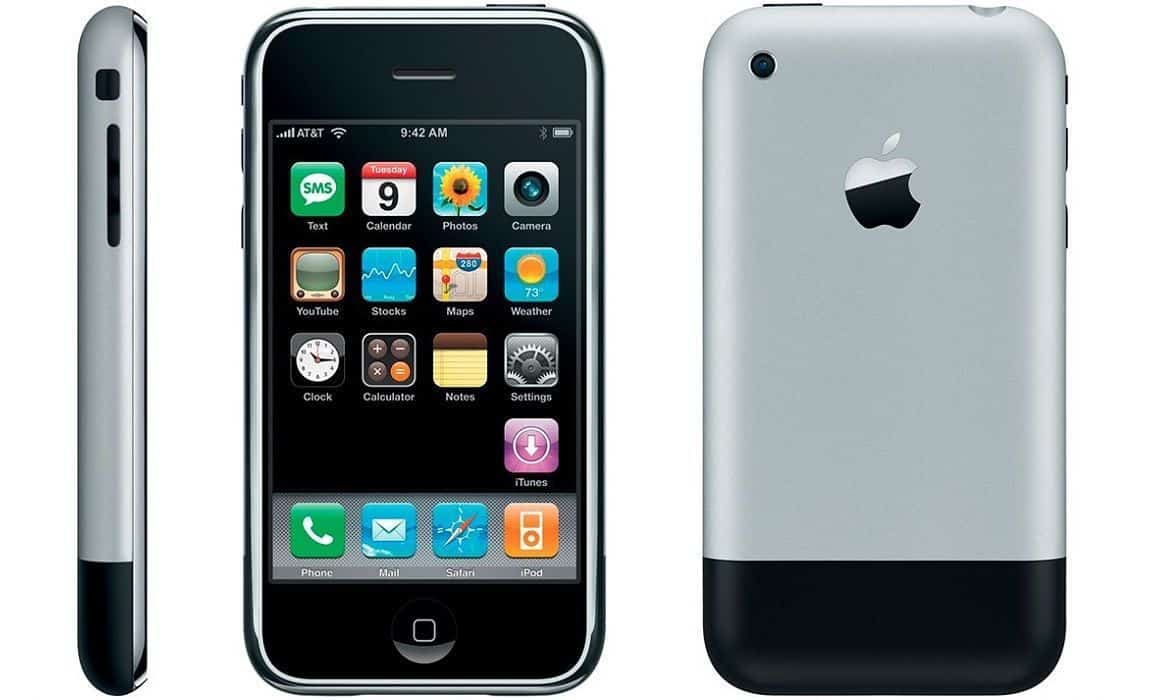 It is an inevitable fact of technology – Creating something unique in one generation becomes total useless in the other. That is the medium for everything that is ever done in this plant. The product may become useless but the impact they have on the market can be felt through using smartphones of today.

They may not look that bulky or tacky as the phones on this list. One single look at these phones, it can tell you what to do and what not to, even touch it, Some of these phones do manage to blend the line of keypad under the display to all around the display.

These phones may not have the firepower or fire speed or the capacity but musket is what they had to offer to the people who were fighting with their pitchfork left on the burning of the witches.

I use to believe they use to make every one of their employees to dump their ideas about how a phone supposed to look inside of idea box.

Here is the list of phones that just worked. Everybody has the basic idea about how these phones looked, but not many people are familiar with the commercials for these phones.

To simply put, it was for the people who like to read the financial part of the news. It was considered so professional to have this phone. For a brief period of time, if you didn’t wear a suit and tie with this phone, that meant you stole it.

The first flip-phone ever made. This phone was affordable to the people and it set the standard for how a phone supposed to look after it’s release. This phone instantly became a chew toy for all the adults. They found some sort of happiness from the plastic noise it would make upon opening n closing the phone.

Which is one of the reasons, I despised the people who had this atrocity because they immediately acted like they are children biting off the nails while swinging the legs.

The year 2010, is almost a decade old year. This phone set the bar of smartphones when it comes to the supermodel standard of a phone. It had a better operating system, a better camera, four-inch screen and the selling point of this phone, was how it looked, when being held. It was indeed thinner, made every other phone in the market looked as if they have 300 pounds on em.

Selling over 250 million handsets, factually the best selling phone of all time. This phone left a mark on history because the company dropped this phone so hard on to the books, it had to.

This commercial will tell why it sold over 250 million copies.

Selling over 130 million handsets, coming to this corner is the Motorola Razr v3.  It looks like an average phone if you look at from the back. But when you take a look at this phone from the front view. you’ll know why this phone sold over a hundred million sets.  To put it simply – “It gave the user another display.”

The number 8000 on the model is also the carrying weight of this phone. If you look at this phone it looks like a miniature fridge in a playhouse of some 3-year-old girl. This phone wouldn’t be popular if it weren’t for Michael Douglas and the movie “Wall Street”.

Nothing smart would be possible on the phones that we use today if it weren’t for a guy with a black turtleneck and pretentious hand gestures that we see people do on the stages to introduce lawnmower 6000: the cutthroat edition.

Released back in 2007, this phone offered a lot, the first thing, I can think of, is the fully functional touch screen that didn’t feel like I had to remove a fly that is stuck inside the screen. It was one of the rare sights to see a touch screen phone where the animations were fluid instead of sitting through watching an entire season of a tv show, twice, to see the changes on it.

It was basically the phone version of a touch light. At that time it was like seeing a fancy calculator that can do games, calls, messages, had a setting menu and had a battery life of a nuclear plant generator, of course, calculating math problems.

This phone was a landmark system because at that point in the history people had to get an XBOX like a machine to do all of those things I mentioned above and It had to connect with a wire to work.

Disclaimer: This is 100% my opinion, nothing here is being presented as fact or claim even if the word fact is used. 😉