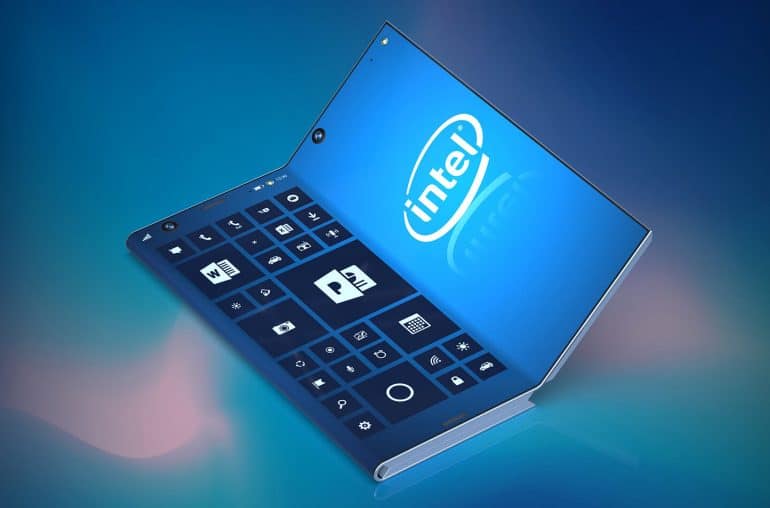 Everything You Should Know About the New AMD 600 Series

Foldable phones are quickly becoming a thing now. It is used to be thing of the past, it would pop up here and there if you are watching an early 2000 tv show. Now they are making a comeback but It is not one of those Disney remakes of the old classic folding phones of 2000. It is a proper remake of the foldable phone, which was a significant mark from the bygone decade. Instead of seeing the keypad, this new adaption will bring a display screen.

Imagine a tablet being crushed by the hands of the incredible hulk but it remains unbroken and functional. With the recent resurgence of foldable phones. This could be the beginning of the new era where we ditch the traditional one screen for two. Who knows? This could lead to a phone with a display on the back.

Foldable phones seem promising with major company google making the app developers use functions such as Multi resume,  Multi-Display, and screen continuity. Making the upcoming apps more compatible, so they can adapt to the technology next in line.

Without further ado, let’s just unfold the list of foldable phones coming out this year.

Intel is working on a Three display screen instead of Two that is the base foundation of making a foldable phone. The three display does make the phone look something out of the near future. And no bezel helps this phone to look even cooler than the color of intel.

MI is known for delivering better goods under an affordable price range. This brand has been pretty popular amongst people who want value per money product. This foldable phone cost as half as the price tag of the Samsung galaxy fold. With the battery capacity closer to the features in the galaxy fold.

Besides coming with a very expensive price tag, these smartphones are bulky. – John Chen CEO

Very little is known about this phone. Only how much stuff it will carry on its storage? which is rumored to be around 64 gigs. It’s a Microsoft product, it will use the glorious paper design of windows 10. It is believed to cost around $1000.

It does look ridiculous for a phone. This is one of the stuff that’ll make this generation closer to the 80s. This is sure is gonna create “What were we thinking, mate?”.

It’s good to see a phone implementing the technology that is not even seen the sky through a hole in the dark tunnel. If it brings competition to the phones at the high-level tier. Soon will see the products in the mid-tier finding a way to package it in affordable pricing.

The best bang for your too much buck. 12gigs of RAM and 512 gigs of storage. it got hardware of decent workstation computer.

These phones sure look good and they do make it up in the performance of the hardware that they have to offer. But will the battery power of 4,000 be able to keep this beast of phones up and running after a heavy load? Or they will become another gimmick to charge a ludicrous amount of money to do the same stuff with a bigger screen.

Just to remind you, now the battery has to deal with more than what it used to. It will have to multi-task on performing various processes on two different screens at the same time while maintaining the resume-ability of an app from one screen to another.

The only good thing that I can say about these phones. If it breaks or falls on the ground, you can use it as a normal smartphone.

What’s your thought on this? Do you see your self folding a phone like a wrestler with a steel rod debuting in a wrestling match?

Disclaimer: This article is not supported by the brands that are mentioned throughout it. Its sole purpose is to inform people about the details of the upcoming product.