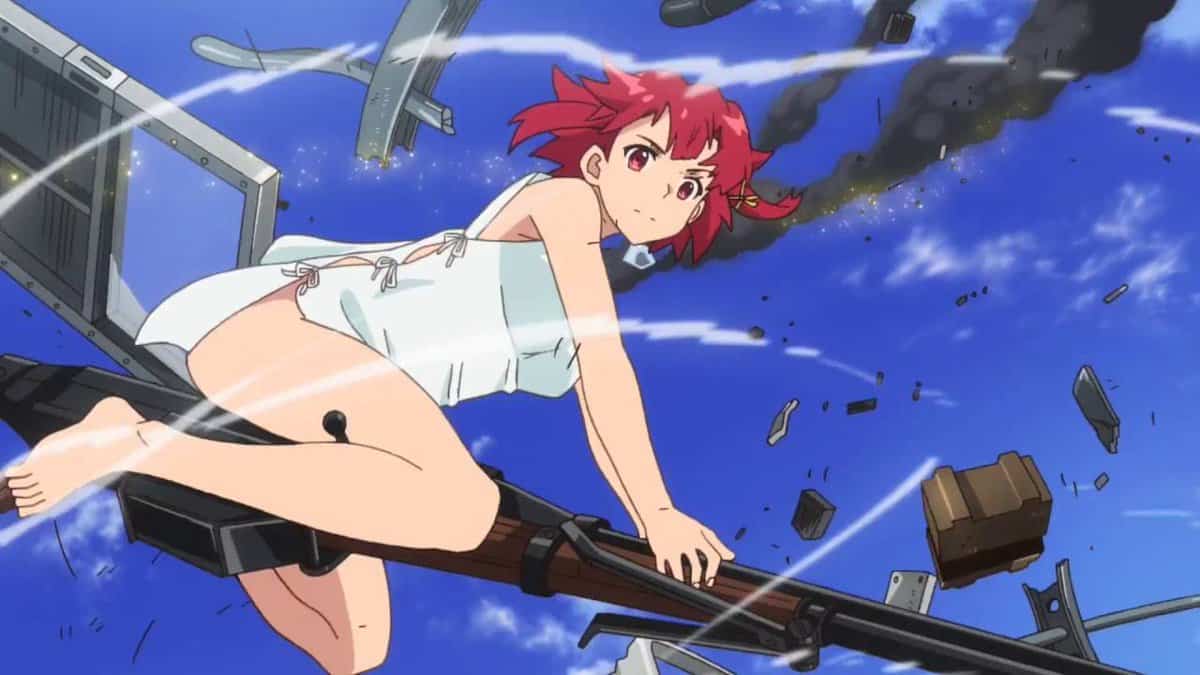 With Halloween being as exciting a time as it is, we found it appropriate to delve deep into our anime knowledge and bring something that reflects the Halloween spirit, and what screams Halloween more than witches?

Cute magical girls may appeal to some people, but there’s nothing hotter than a mature and elegant woman who has mastered the ways of magic. Throughout history women who wielded the art of magic have been known by many names. But the most common term in use is the word witch. In this list, we’ll take a look at the wise, powerful, Strongest, and attractive women who embody the term best in the vast sea of anime.

7. Merlin from Nanatsu no Taizai 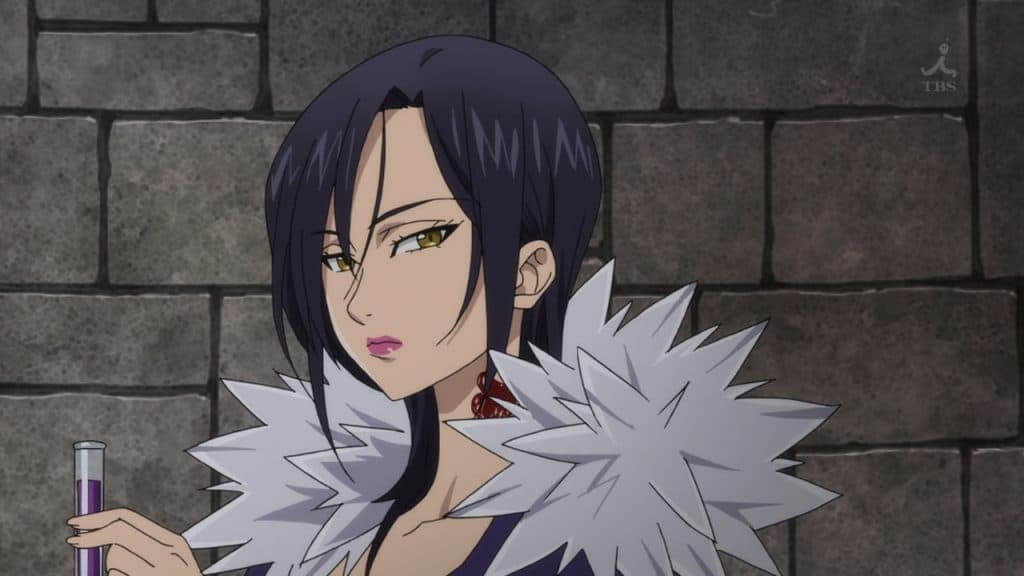 One of the Seven Deadly Sins is none other than the witch Merlin, the Boar’s Sin of Gluttony and King Arthur’s right-hand. Merlin is a member of the Seven Deadly Sins, a group of knights that once protected the kingdom of Britannia. They were driven out after they supposedly attempted to overthrow the king, but the events of the story lead to her return.

Known to many as Britannia’s greatest sorcerer, Merlin uses her Sacred Treasure, the Morning Star Aldan in combat and she is capable of using it together with her inherent ability, Infinity, a skill which allows Merlin to make her spells to last for an eternity. Not only is she one of the hottest witches in anime, evident in how she carries herself and her choice of clothing covers virtually nothing, but she is the greatest sorceress in Britannia. And she proves it by easily undoing the magic of the one who usurped her position, her apprentice, Viviann. 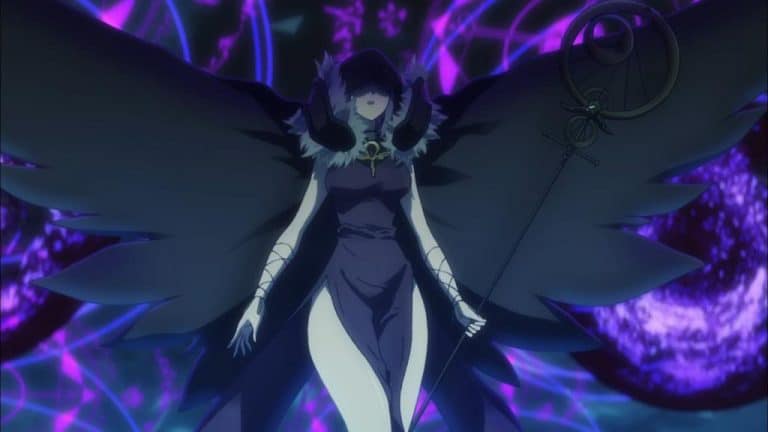 Caster serves as one of the main antagonists during the Fate Stay night: Unlimited Blade Works anime, but her true identity is that of Medea of Colchis, the “Witch of Betrayal”. Caster eclipses every other magic-user in terms of the sheer destructive capability.

Her scheming carries her far into the war, and her elfin-like appearance charms the hearts of many fans. The combination of beauty, brains, and the ability to wipe out entire armies makes her one of the hottest witches in anime to date. 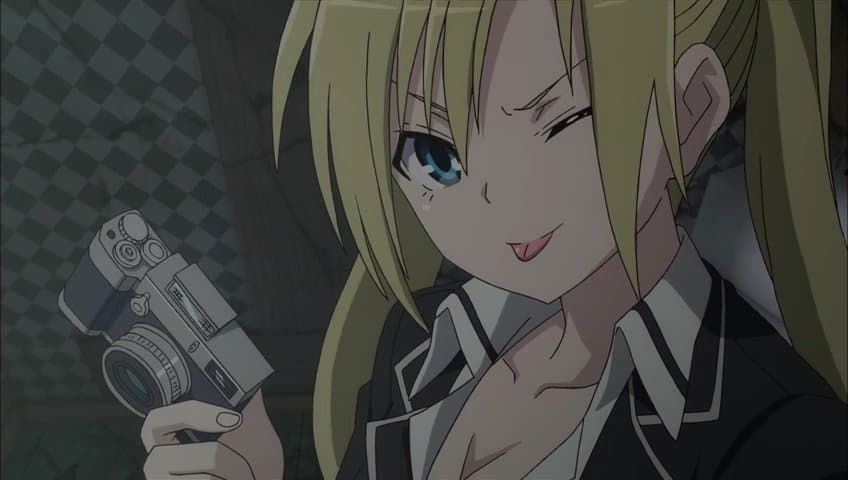 Royal Biblia Academy, a magic school within the academy are the Trinity Seven witch, each a beauty with their own power. Rocking long blonde twintails, an all-black outfit featuring thigh-high boots, opera gloves, shorts and a dress that leaves her navel open; and an ambition to become one of the most powerful witches ever, Lieselotte Sherlock is Trinity Seven’s antagonist before being saved by Kasuga Arata.

4. Izetta from Izetta The Last Witch 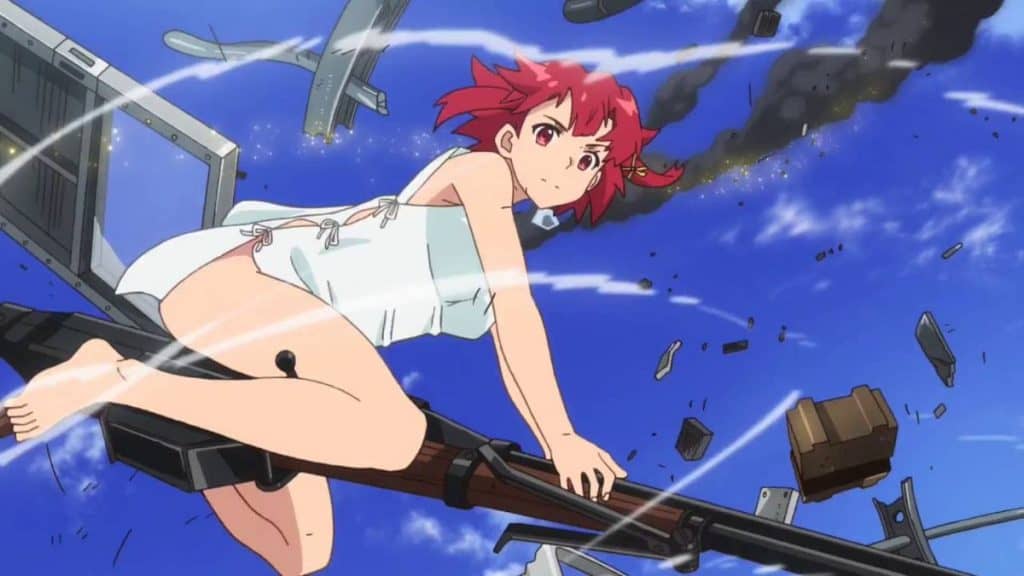 The Last Witch is really pulling in the fantasy and political intrigue fans. This show follows two main characters, the witch Izetta, and her childhood friend, Ortfine, who just happens to be the ruler of their country. When Izetta was a child, her life was saved by the Archduchess Ortfine, ever since then, she has felt indebted to her. Now, with the invasion, it is the perfect opportunity to repay her debt and save the country that Ortfine loves.

Izetta’s main powers are based on telekinetic ability. She is able to move things just by touching them briefly. She is seen throughout the show wielding a battalion of swords or javelins that move according to her wishes. Her witch’s broom is also not the standard brush but instead, she is often pictured flying on the back of a huge rifle that is strong enough to take down an airplane. 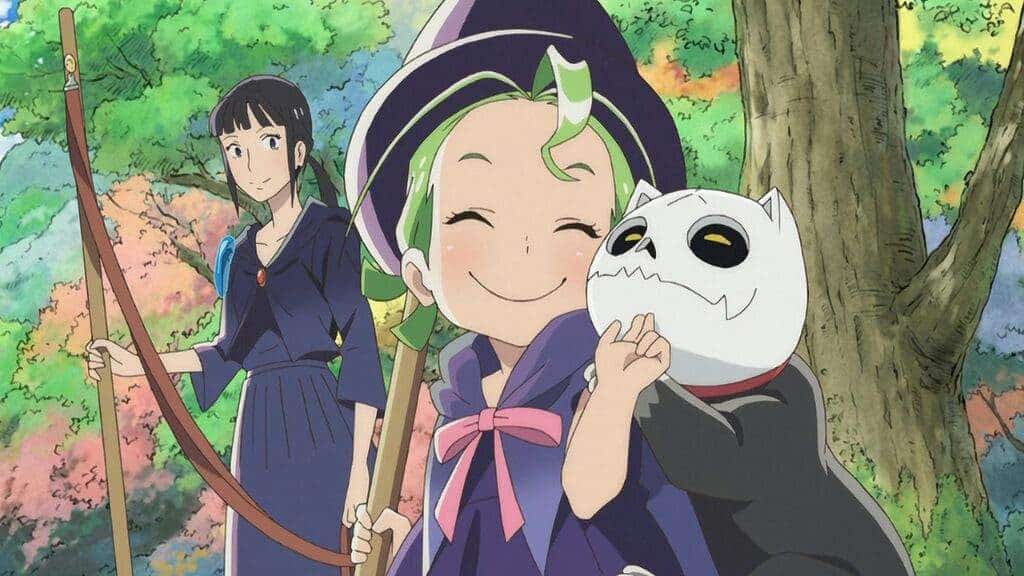 Two sisters work as “Noroiya”, or Cursers. One day, a big tree with tall buildings which seem to be from another world entangled in it appears in a forest and the sisters, Nene and Yoyo, head over to investigate. Yoyo may seem like an adorable little witch who is fairly happy-go-lucky and enjoys pranks, she is actually the older sister in the duo.

It is said that Yoyo is a witch who boasts an inexhaustible supply of magic power, and in the future, she’ll be capable of world domination! In reality, Yoyo is just a teenager who was unfortunate enough to lose control of her powers 12 years prior to the events of the film, an event which saw her trapped in the body of a 6-year-old girl. 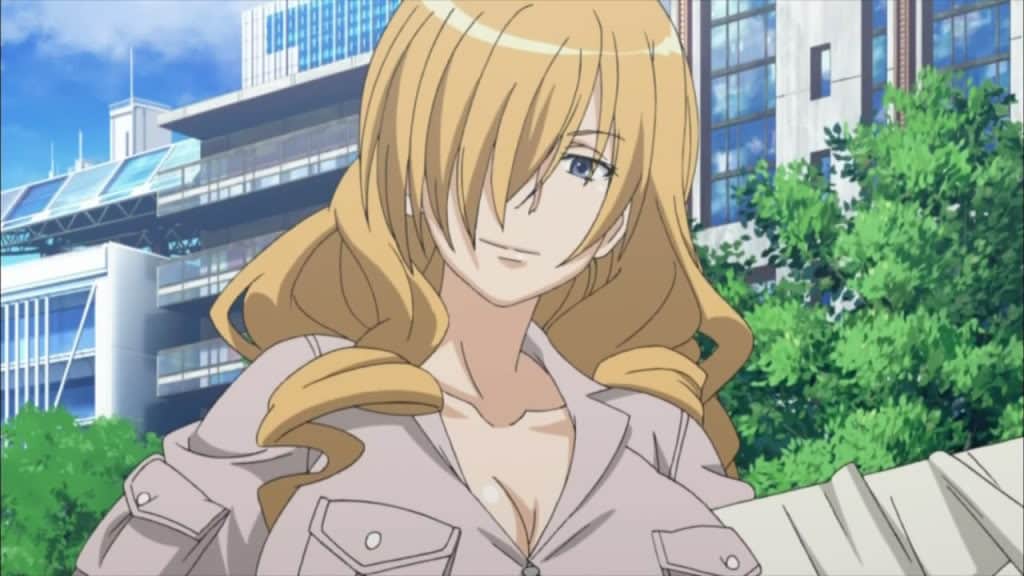 Oriana Thomson is hands-down one of the hottest and strongest witches in anime. In her brief appearance as an antagonist, she’s proven to be one of the toughest opponents the protagonist has to face through the use of both hand-to-hand combat skills and short-hand grimoire spells.

And that’s not even taking into account her seductive dialogue, an outfit that leaves very little to the imagination, and suggestive combat poses that leave men throwing themselves towards her literally. 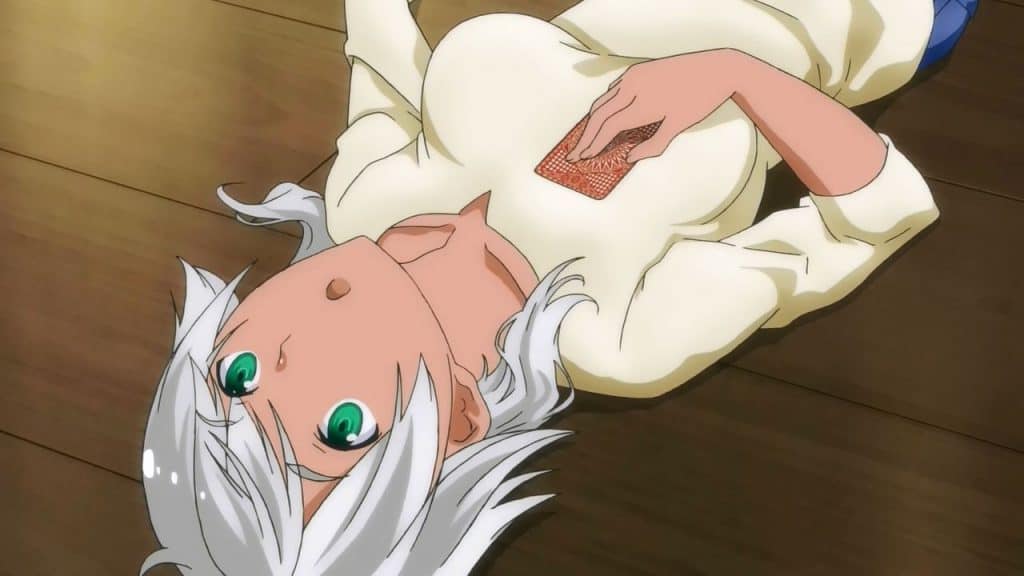 Flying Witch follows a young girl who is in training to become a witch. The main character, Makoto, is a high school student who is sent to live with some extended family out in the countryside. Sister to the main character in Flying Witch, Akane is seen as the slightly eccentric but powerful elder sister.

She is well known in the witch community as being very strong and not someone to take lightly. Akane spends her time traveling the world and gathering information on more spells and potions. She loves to experiment, even if it doesn’t always turn out right. But in this world of witches, Akane Kowata is one of the most powerful.

Did we leave anyone out? Are there horrifying witches we forgot? Let us know what you think! In the comments below.