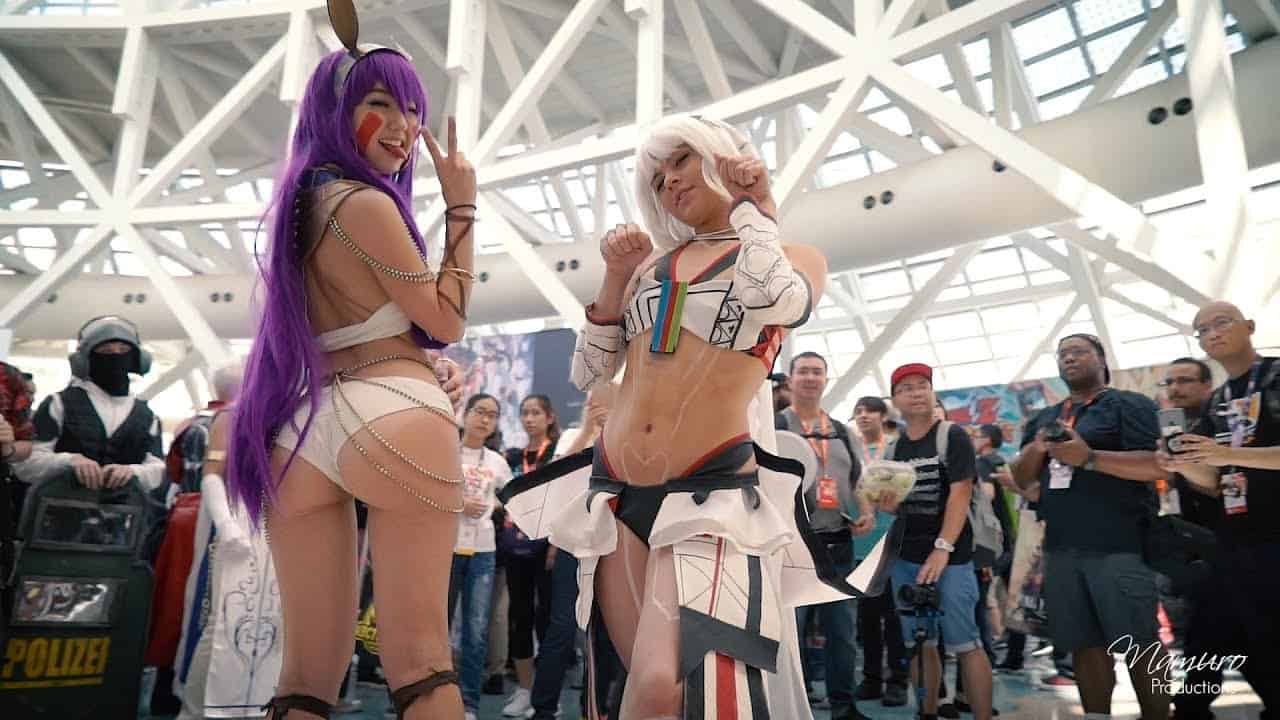 Are you deciding if you should go to Anime Expo or not?

There are a few things that you should know if you want to have the best time ever and remain respectful. The annual convention draws thousands upon thousands to the Los Angeles Convention Center each year during the weekend of July 4.

The first anime expo began as an anime and manga convention in Northern California. Many of its original staff came from Anime Con, an anime convention held in San Jose, California in 1991, and later absorbed by the SPJA in 1992.

The convention continues to thrive due to the growing popularity of anime and Japanese popular culture and maintains a strong draw due to the many notable Japanese guests it has been known for. It currently holds the title of North America’s largest anime convention. (Source: Wikipedia)

6. Anime Expo isn’t Organized Only for Children and Teenagers

5. You can Display / Sell Your Work in the Show

After a few years of hiatus, the Art Show “Artist Alley” was re-introduced in 2016 as part of the Entertainment Hall. Art Show showcases traditional art, sculpture, and models by the attendee community.

Starting in 2018, there will no longer be a charge for displaying your work in the Art Show. Entry will be on a first come, first serve basis.  (Source: Anime Expo)

Have you always dreamed of working in the anime or gaming industry?

We invite current working professionals to present topics such as ADR engineering, subtitling, and game localization. Career workshops are marked in the schedule with a briefcase icon and are all scheduled on a specific day, which is designated as Career Day! (Source: Anime Expo)

Anime Expo hosts one of the largest cosplay competitions in the country. it’s no surprise, then, that so many attendees at Anime Expo show up in cosplay. Whether something simple or really elaborate, there are so many more opportunities to have fun at Anime Conventions if you’re in costume.

Some conventions even have professional cosplay photographers – sometimes called ‘Cameko’s. Though the real cosplay fun can come during special events called “Masquerades”.  (Source: The Insightful Panda)

This year, they definitely exceeded 100,000 attendees 115,726 to be exact, according to the official Anime Expo website since the line to pick up badges wrapped around the entirety of the Los Angeles Convention Center block, with people cutting into the middle of the line and some attendees forced to wait over five hours to pick up their badges.

1. Most importantly, Anime Conventions are for having Fun!!

Anime Conventions like all conventions of this nature – are a lot of fun! The convention staff generally makes a good effort to make the convention accessible and inclusive. The attendees are often equally as welcoming.

After all, how can you judge anyone when you’re wearing furry cat ears and a shirt with a cartoon girl printed on it?

So don’t be afraid to explore and take advantage of every part of the convention you can. Don’t waste all your time in one area. Check out the panels, vendors hall, artist ally, etc.

We’ll be Out at AnimeExpo (Booth #4131) having a Ton of Fun and we Hope to See Some Fans there!

Advertise with us
995
likes / shares
FacebookTwitter