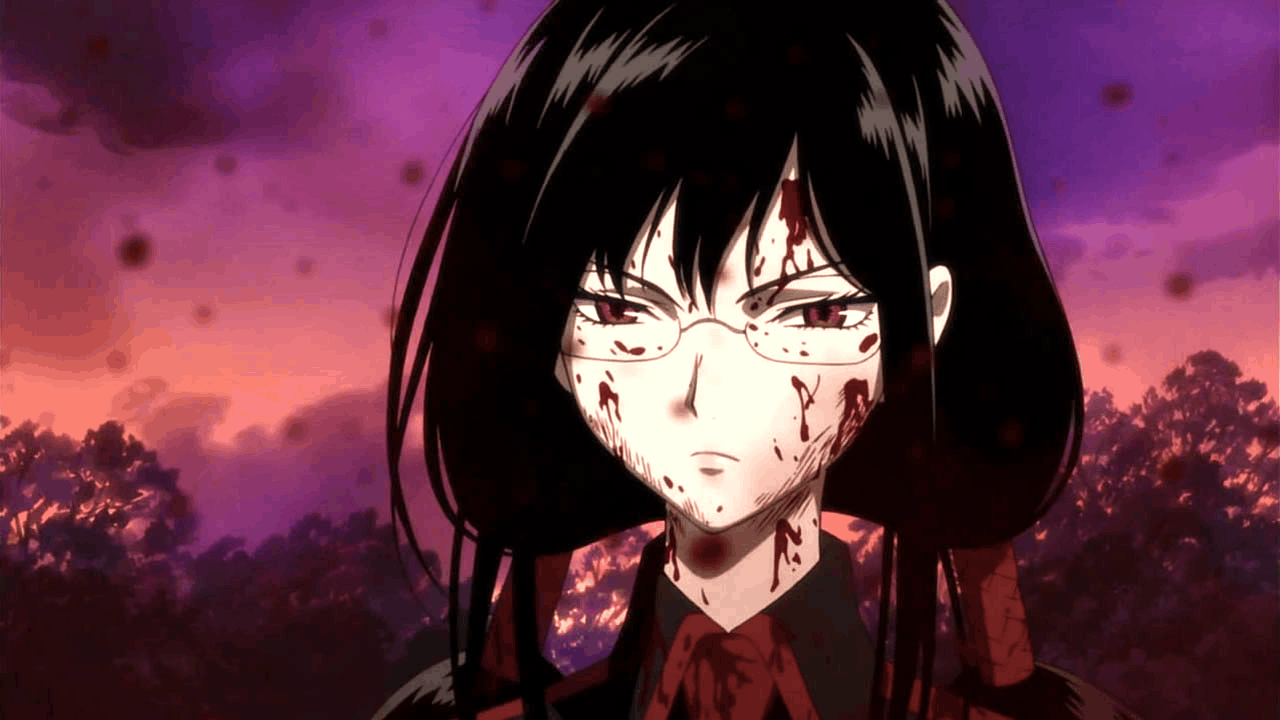 It’s almost Halloween and I’m here to prepare you with a large arsenal of anime that fit the Halloween Spirit. Wondering what anime will send a chill down your spine, have you drawing pentagrams, or perhaps you’re more for hiding under your covers? Well, don’t worry we’ve got you covered.

To celebrate the best holiday of the year for Otakus, we are counting down the Top 7 best Halloween anime that are perfect to watch on Halloween. 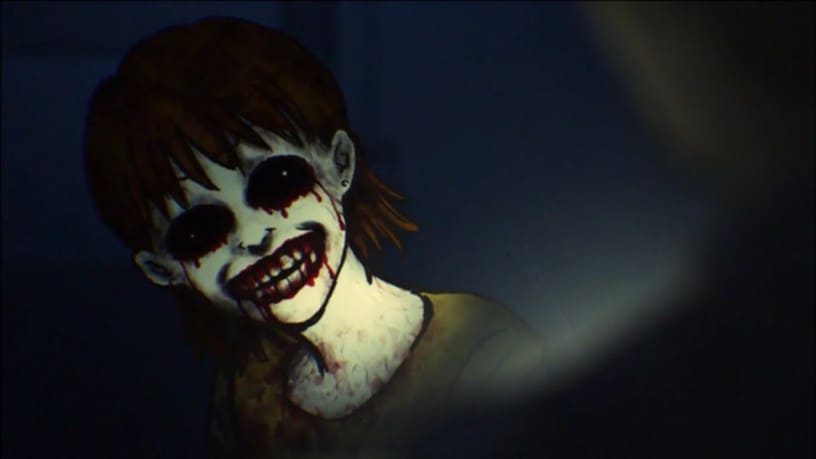 First off, its style is unique in and of itself and it provides a certain tension built around stillness. That is to say, you are constantly waiting for that shift, that sudden change, that moment that pops out from the overall motionless in the animation style.

This, surprisingly, can build up quite powerfully within four minutes. Pushing along that tension is the way a good chunk of the stories is presented. The narrative technique is extremely reminiscent of the ghost stories told around campfires. There’s a slow build up to a frightening realization that you will surely make it difficult to sleep at night. 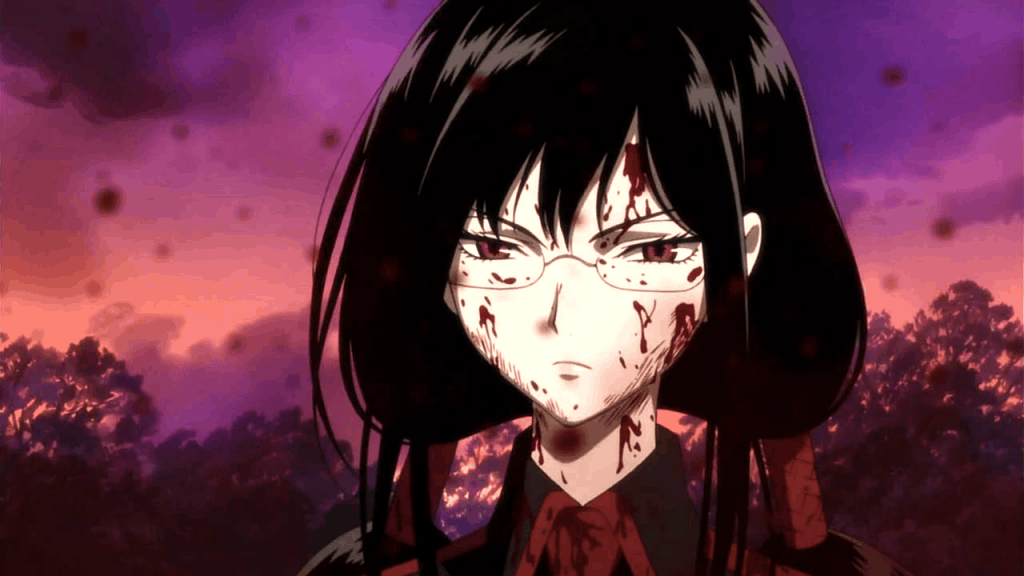 Saya Kisaragi, a normal school girl by day, wields her sword every night to protect her quiet little village from monsters that run amok killing everybody on sight.

But eventually, she was plagued by unexplainable visions and revelations she encountered along the way as a monster slayer. With doubt arising from the sacred task his father has given to her, will she able to unveil the truth?

5. Higurashi no Naku koro ni (When They Cry) 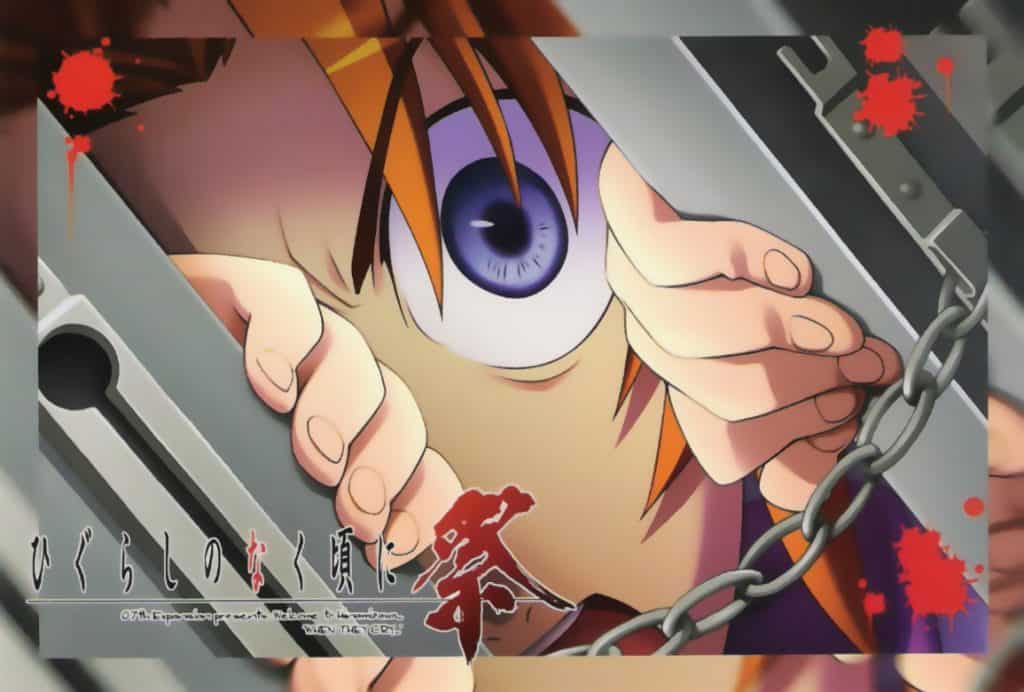 It’s a gigantic puzzle that requires you to watch to the very end to understand everything fully. It’s perfect for Halloween because this show has gore, horror, and above all else, it’s psychologically disturbing. Higurashi starts out with Keiichi Maebara, who had just moved to the small town of Hinamizawa.

Life seems to be adjusting, In fact, so well, they form a club together and play games. One day, the games stop being fun. People start getting hurt. Someone’s coming for Keiichi. Just when it looks like it’s over for him, the season resets? Part of the way through, the story resets and now it’s told from another person’s perspective. But things are different this time. What’s going on?? What’s happening?? This anime full of questions, if you want answers you should watch this anime on Halloween night. 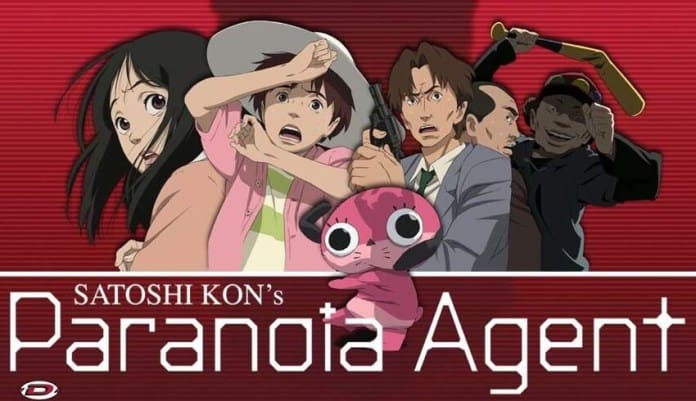 Paranoia Agent is a psychological thriller. What’s really disturbing, among the many things in this show is the harsh animation. It will go from being very bright, to very dark quickly so you have to pay attention.

A boy who mysteriously travels around on golden skates with a bent golden bat. What does he do with it? He assaults people. As more and more people are being targeted, two detectives try to step in, at their own peril, to solve the mystery behind lil slugger and get to the bottom of all these attacks before anyone else is attacked and loses their sanity in the process. 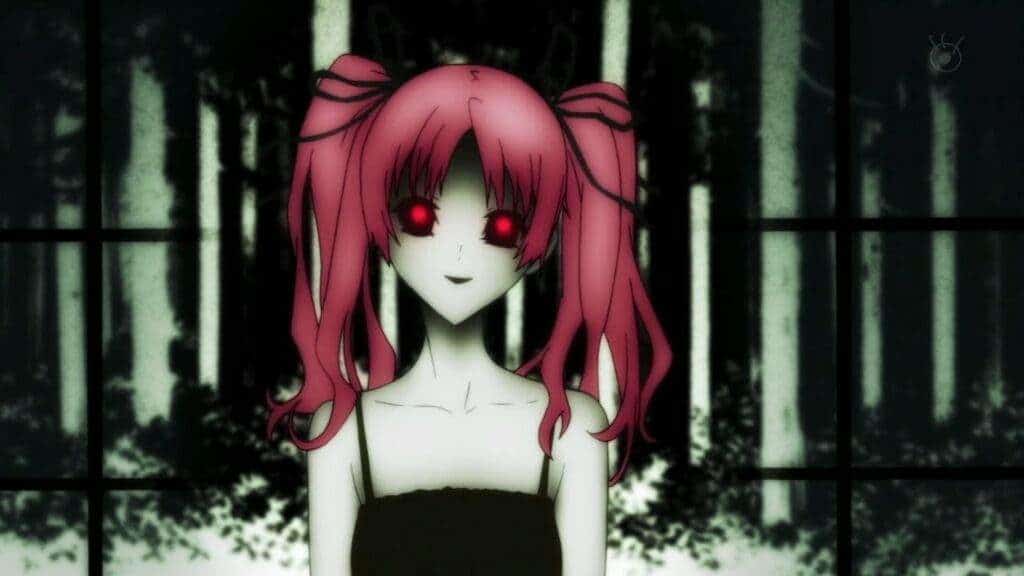 Shiki is a horror that focuses on vampires and how monstrous human can be. The plot centers around a very small remote village in rural Japan. After a mysterious family moves into a grand western style a strange epidemic starts killing people.

However, it’s revealed to be vampires as some of the dead villagers rise up as vampire themselves. Much like Another, Shiki has a lot of creepy imagery and mood but also its share of gore. Not suitable for children. 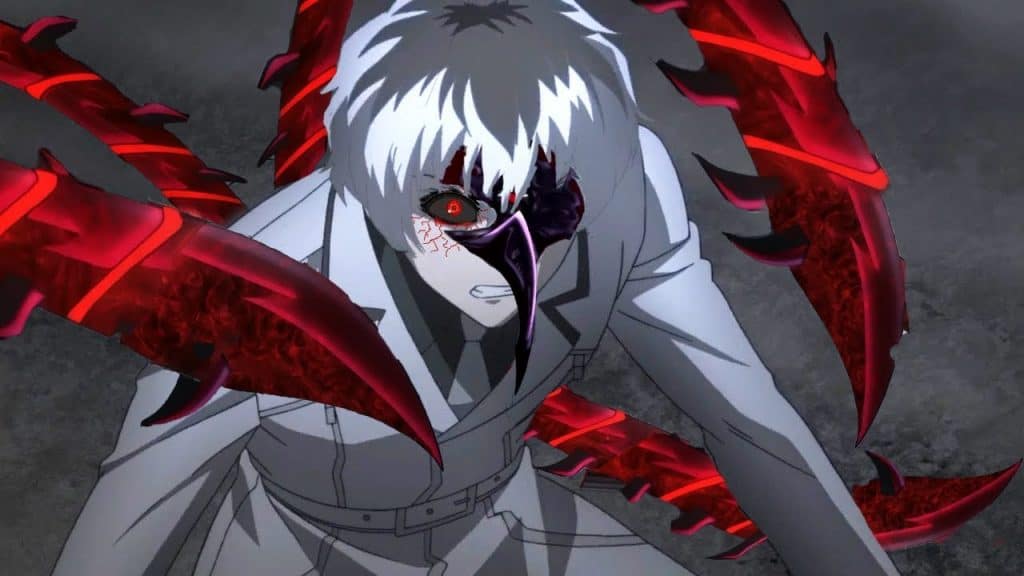 Tokyo Ghoul is a psychological thriller.  It will go from being very bright, to very dark quickly so you have to pay attention. Kaneki was an ordinary college student, but one day, he is attacked by a very deadly and powerful ghoul, Rize. Somehow killing her and surviving, the doctors take parts of Rize, since she dies, and puts them into Kaneki. They did not know that she was a Ghoul.

Now when Kaneki wakes up, he can no longer eat normal food. The sight of it makes his stomach curl. What does he crave? Human flesh and Blood. The show takes off from there introducing new characters who are also Ghouls that teach him how to live and blend into society. It’s perfect for Halloween because this show has gore, horror, and above all else, it’s psychologically disturbing. 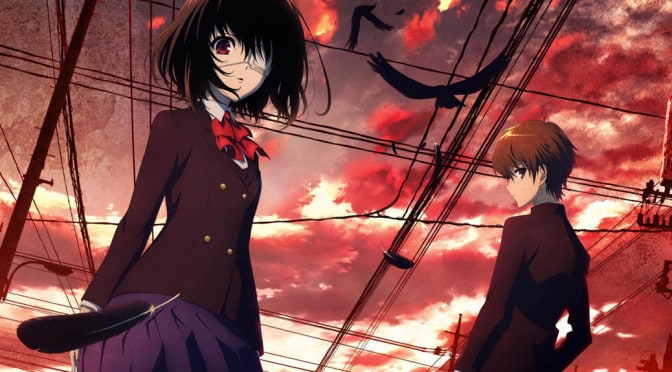 The story of Another starts in 1972 after the death of Yomiyama North Middle School‘s classroom 3-3 student, Misaki. Since his death, the town of Yomiyama has been covered with supernatural events. Decades later, there’s a new group of students who all seem unaware of the presence of the eyepatch-wearing Mei Misaki.

However, when Kouichi arrives, he befriends her, ignoring the other students’ warnings. He also tries to solve the gruesome phenomenon plaguing his new classroom. Another will keep you on the edge of your seat wondering what is causing all these mysterious deaths.

I hope with these anime you can have a good scream this upcoming Halloween. Do you feel that any other shows capture the spirit of Halloween better than the ones listed? Let us know what you think! In the comments below.

Advertise with us
1227
likes / shares
FacebookTwitter