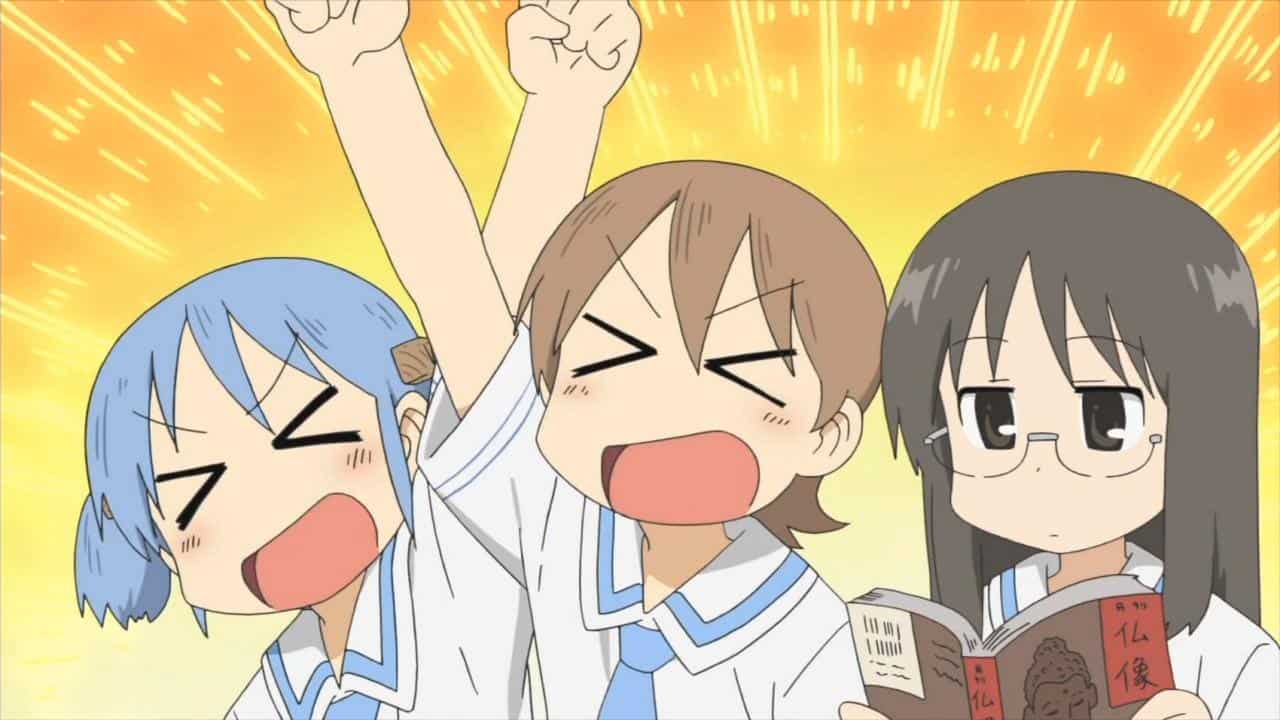 Did You Know? Anime / Manga Industry Loses $12Bln to Piracy!

Who doesn’t enjoy relaxing with some anime after a long day? Fans turn towards Relaxing anime for their soothing effect. While most soothing anime have calm atmospheres, others are laugh-out-loud funny.

Goo Ranking as the Japanese community to vote for the most relaxing anime, with the restriction being that they couldn’t have aired before 2010. Here are the top 15 choices: 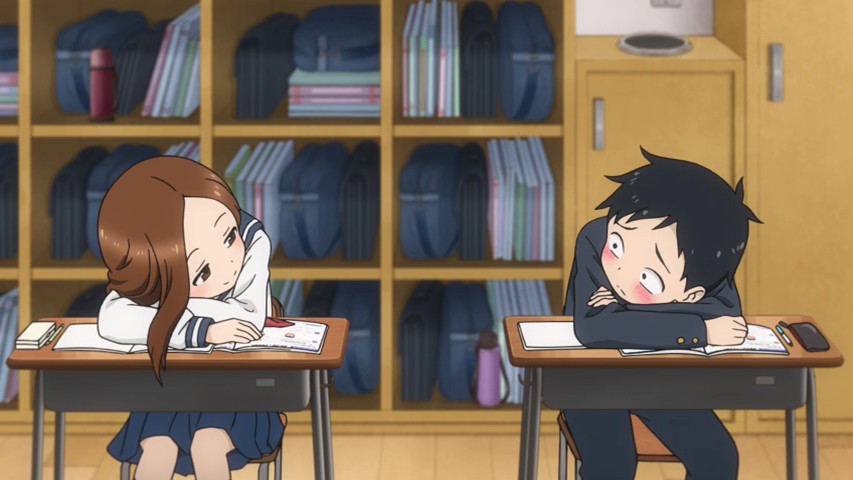 Nishikata and Takagi are desk neighbors in class with a simple game: “the blusher loses.” The two constantly tease each other, but Nishikata always ends up blushing! Will Nishikata ever get the reaction out of Takagi he craves? if you like the slice of life anime, Comedy, School Romance, anime.  I bet you like Karakai Jozu no Takagi-san, and further more this anime introduce to us tsundere boy in anime.

Following a plane crash that killed their parents, brothers Ryuuichi and Kotarou find themselves living with the chairwoman of Morinomiya Academy. She lost her son and daughter-in-law in that same crash. As a condition for her care, Ryuuichi must spend his non-school time working at the academy’s daycare, which is where Kotarou will spend most of his days.

Riko and Maki are popular second-year students at Fujisaki Girls’ Academy. When Maki accidentally discovers Riko practice kissing on a body pillow, Riko is forced to keep Maki’s secret and become her love counselor. Too bad Riko doesn’t know much about love or boys. This anime is hilariously funny some moments are calm atmospheres, others are laugh-out-loud funny.

Rin loves camping near the base of Mount Fuji, especially during the cold off-season. One night, she meets Nadeshiko, a flaky girl who just moved into town. After sharing a quick meal of cup ramen, Nadeshiko finds herself thrilled at the prospect of camping with Rin…despite Rin’s reluctance to have company. 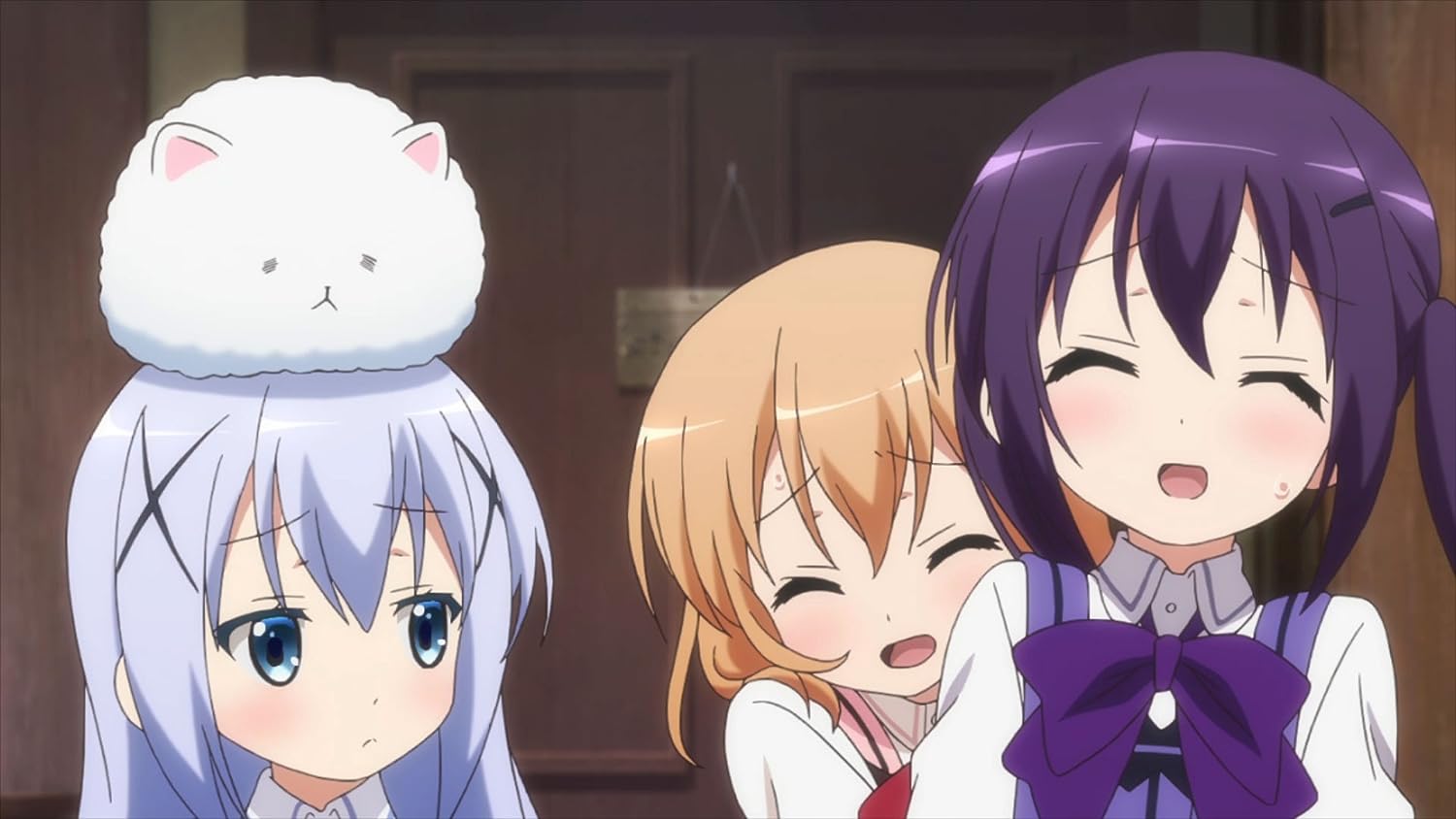 Cocoa Hoto moves to a new town to attend high school and gets lost looking for a café she is supposed to work at. While wandering, she stumbles upon a place called Rabbit House. Thinking it’s a place where customers can cuddle rabbits, but there are no rabbits to be found! Cocoa learns that it is the very same café she is supposed to work at. She meets other waitresses from different cafés and unwittingly injects joy into their lives. 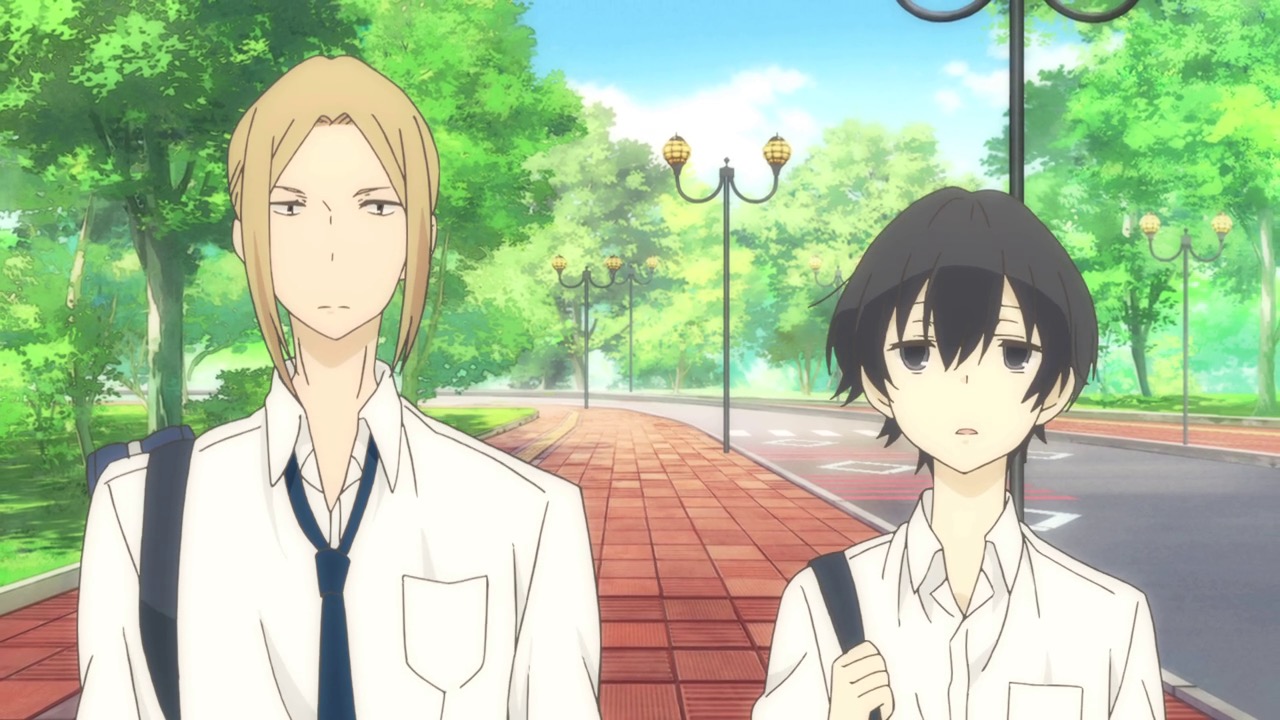 Tanaka has mastered the listless way of life. Known for his ability to sleep anywhere and for being super laid-back, Tanaka’s only goal is to maintain his lazy lifestyle. His reliable friend Ohta is always watching Tanaka’s back and is willing to help Tanaka finish any tasks that get in the way of his listlessness.

What do you think is the most soothing anime from the past decade?

Advertise with us
931
likes / shares
FacebookTwitter