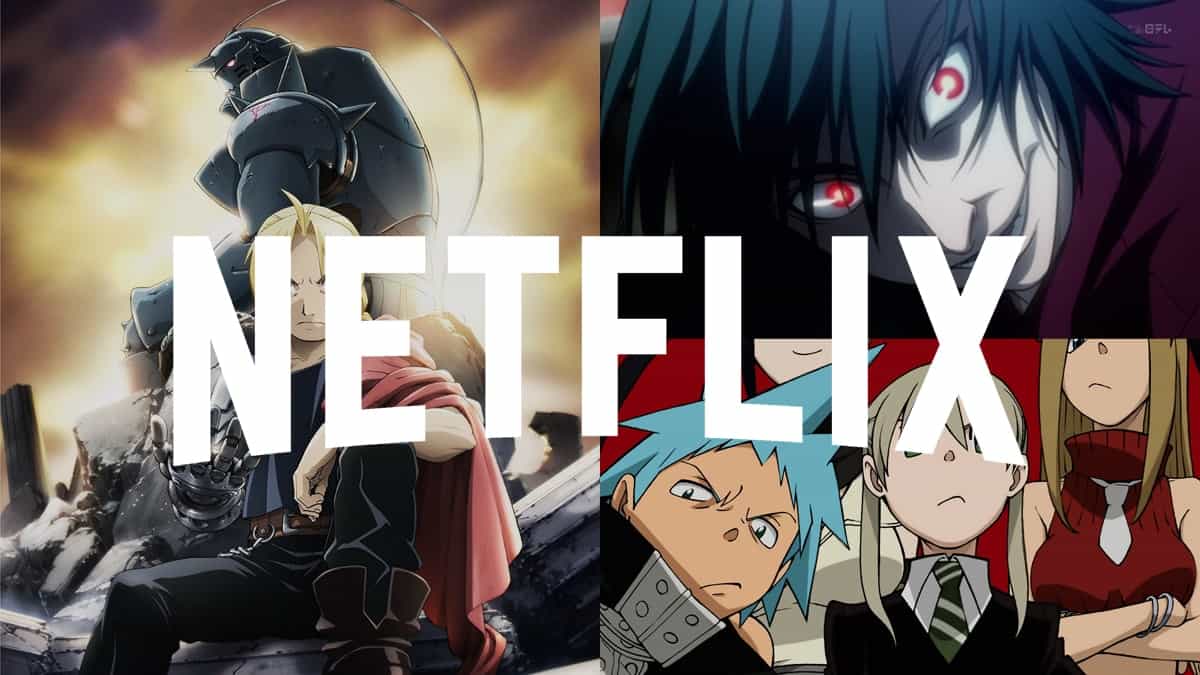 A New Anime Cosplay Girl from Vietnam is Getting Noticed!

In the past few years, Anime has become the most entertaining platform not only on television but also on the various legit streaming networks (as opposed to piracy).

As more and more people start to accept and love anime as an artistic expression, mainstream platforms such as Netflix continue to feed the demanding audiences. They have even announced a ‘Sword art online’ live-action series to hit Netflix soon. 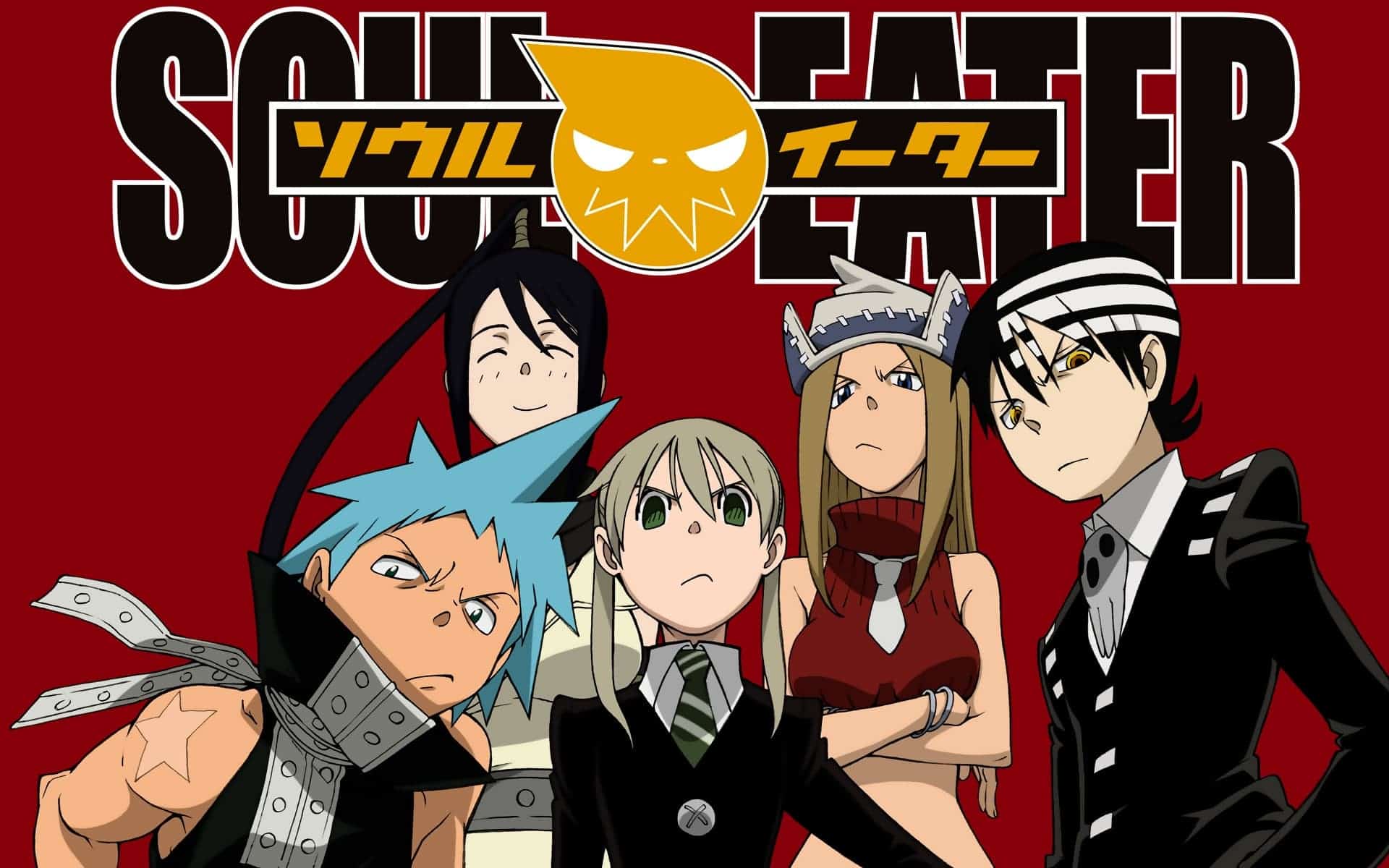 As the title suggests this anime about absorbing souls from evil spirits.

It focuses on the students of Death Weapon Meister Academy, where half of the students can turn into any sort of weapons and the other half uses those weapons.

It’s like watching the last round of an MMA fight. It’s one punch man!

It’s about a man who hits other men with a single punch.

A story about the 14-year-old pianist, who loved the idea of playing until his mother’s untimely death.

Now it’s up to a blonde girl with blue eyes to make him realize that he is being too melodramatic.

Another Anime set in a school where they teach young witches to follow the footsteps of a great witch.

The great witch was named Malala Yousafzai, she taught other people to learn magic and appreciate it even if you don’t have any magic power.

This is indeed the “Game of Thrones” of the anime world.

This anime is so good most Otaku froth at the mouth just thinking about the next season.

This is one of the most beloved anime in the anime community, absolute masterpiece. It’s funny, it’s sad, it’s epic all at the same time!

This anime takes place In a world where alchemy works. Just imagine the things you can do in that world. Well, you don’t have to because in this anime you can see the pros and cons of living in one such fantasy world.

…And don’t listen to the haters, the dub on this anime is very well done! Props to the English dubbing team for this one.

The concept: Writing someone’s name in the Death Note kills that person.

The catch: The Notebook falls into the hands of a boy who wants to make the world a better place be eliminating criminals.

This is my favorite anime on this list, definitely one of the best anime of all time! Also the English dub is pretty great; When an English dub is done right, it deserves to be recognized.

Netflix also has a live action adaptation of this anime, which I have mixed feelings about. Definitely don’t watch the live action version first!

Have you seen any of these anime? Do you agree with our Top 3 choices?