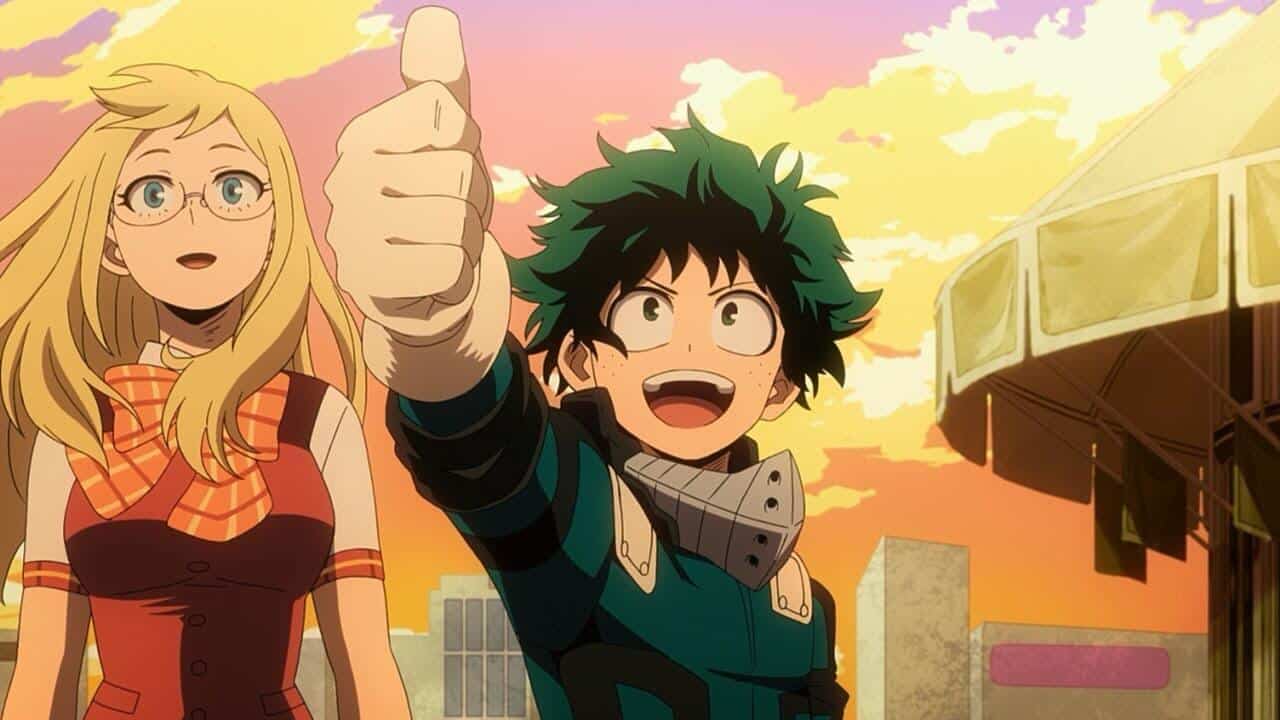 Shiba Inu Banknotes to Hit Japan in the Near Future

The leaves are changing colors and the weather is cooling down. You can smell it in the air. It’s fall. And you know what the means? New anime. The fall season of anime is notoriously some of the best every year. This Anime Fall 2019 season is also no exception. There are also tons of new series coming up next and we are all excited to see what they have in store for us.

The best Fall 2019 anime includes a slew of sequels to popular shows like Psycho-Pass, The Seven Deadly Sins, Food Wars, and My Hero Academia. But you don’t have to be up to date on popular shows to enjoy the new season.

The second season of an anime about the lives and loves of Japanese gamer. High Score Girl, an anime about gamer in the ’90s, is debuting its second season. I look forward to plenty of references to nostalgic games, along with maybe some progression in Haruo’s relationships with his female friends. The series will somewhat hit your nostalgia buttons if you’re a fan of old school fighting games, and seeing a cast of characters form a bond around these classic fighting games is honestly just wonderful.

Psycho-Pass 3 follows two new rookies trying to understand the Sybil System and seek the truth in the ever-changing world of Psycho-Pass. The crime thriller Psycho-Pass has had a tumultuous history, with a beloved first season and a mixed reception for the second. Given the significant gap between the second and third seasons and the discrepancy in quality between the first two, Psycho-Pass 3 is under quite a bit of scrutiny.

This is the third season of an anime follows Chihaya and her teammates continue their journeys to be the greatest karuta players in Japan. While poetry-based card games might not sound exciting, fans are excited to see just how far Chihaya can go in her Karuta career along with the continuing development of the central love triangle that remains ever-present in the story. This is an emotionally resonant show that’s truly worth investing your time in.

4. The Seven Deadly Sins: Wrath of The Gods

The Seven Deadly Sins is back with an all-new season. The Seven Deadly Sins: Wrath of the Gods, is the third season and also the climax of the Nanatsu no Taizai series. This story shows the fight against the Ten Commanders. Destiny between Meliodas and Elizabeth and the secrets of the world will be revealed. Rather than being created by A-1 Pictures, it is now in the hands of Studio Deen. Hopefully, the new studio will create a worthy sequel.

Food Wars is back with its fourth season, which is great news for fans of food-induced orgasms everywhere. In this new season, the students at Totsuki Academy will continue their journeys toward culinary greatness. During the previous season, Shokugeki Regiment had already taken half the round. And in this season, it’s Souma and Erina’s turn to show their expertise. Can Shouma and others win it?

Where to Watch: Crunchyroll, Funimation, Hulu

After being away for a little more than a year, My Hero Academia is returning for its fourth season. The new season sees Deku and his superhero high school classmates getting a taste of what the day-to-day of a normal superhero is like as they intern at different superhero agencies. But Deku is not alone because he will be accompanied by Togata Mirio, his senior brother as well as his apprentice partner. With Midoriya discovering a newfound control over his powers and being mentored by The Big Three, a lot of expectations have been placed on our hero by those eager to see Deku rise to the top.

If you love Sword Art Online: Alicization, it’s time to get excited, because the series is continuing this October. The new season will continue to closely follow the light novels. Sword Art Online’s third season has officially become the longest in the series, lasting four hours, or 48 episodes, in total.  During this season, the story will discuss more the Dark Territory area. And according to the title, in this section, the story will be enlivened by a battle between the inhabitants of the human world, against the inhabitants of Dark Territory. Seriously, if you’re not a fan of Sword Art Online, Sword Art Online II, or Gun Gale Online, consider giving Alicization a chance.

So, which anime series are you most looking forward to this fall? Let me know in the comments below.

Advertise with us
554
likes / shares
FacebookTwitter