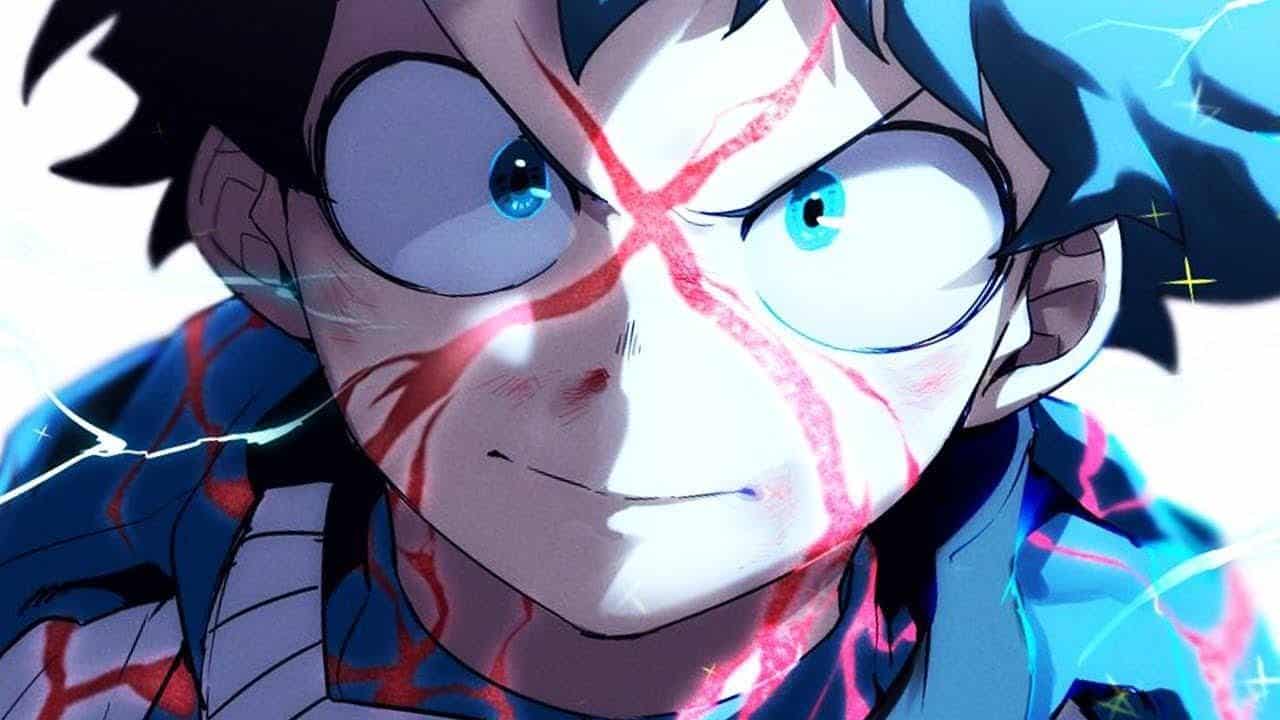 My Hero Academia has quickly risen to one of the most popular and one of the most famous anime that is currently going on. Following Izuku Midoriya, we watch as this underdog takes on a world of superpowers against all the odds. With rivalries, tournaments, and slice of the classic superhero cheese we’re all familiar with, My Hero Academia is a great addition to our current culture of superhero stories.

It’s a fairly new genre in the medium and this show might just be one of the pioneers. It has the makings to be a popular mainstream hit. It is no wonder why My Hero Academia became so popular.

If you are looking for anime recommendations with the same heroic and over-the-top energy, try checking these out. 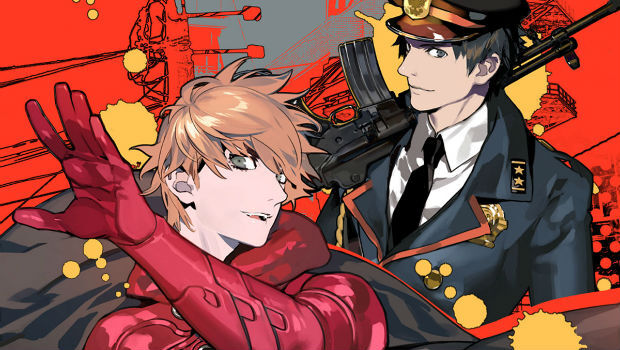 Fueled by hero tales, the legend of his own grandfather, and an enduring sense of justice, the superstar model Masayoshi Hazama turns into the Samurai Flamenco by night. Featuring a cheesy handmade costume he tries to foil crime with his nonexistent fighting skills. While My Hero Academia is inspired by superhero comics and takes it rather seriously, Samurai Flamenco is meant to be a parody. 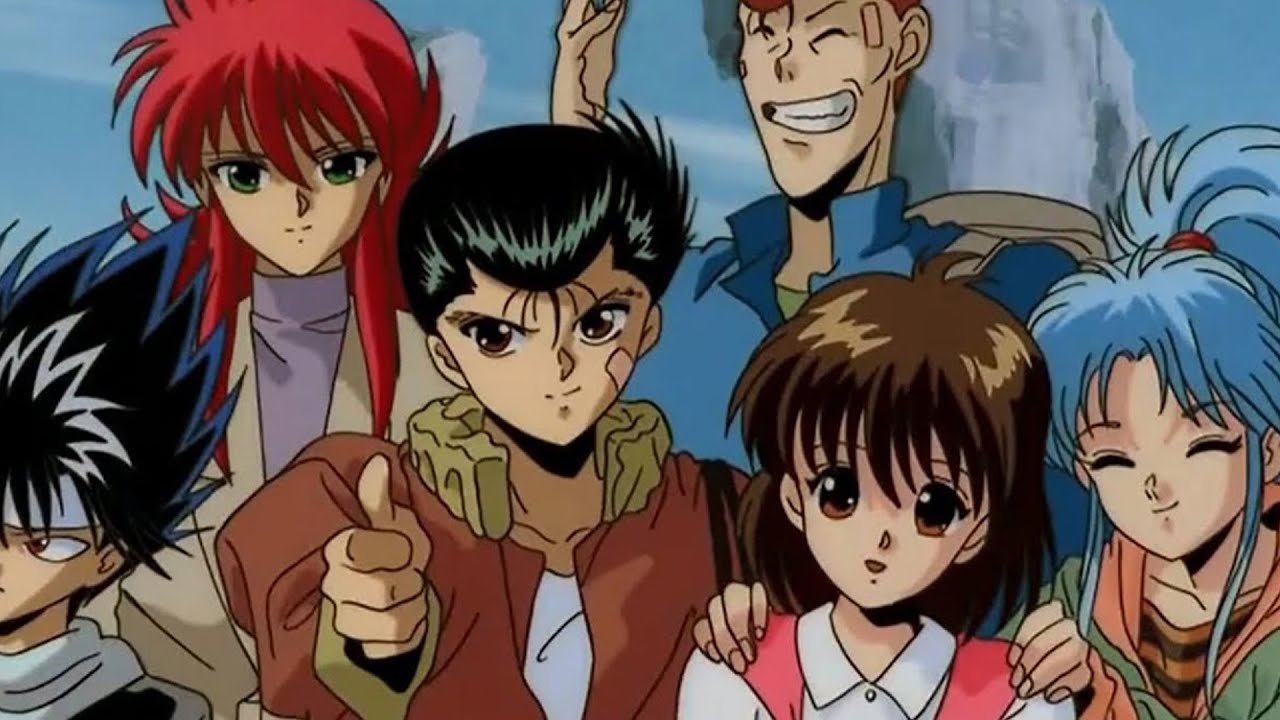 Yuusuke Urameshi is a delinquent who has no future but he gets an opportunity to change all of it. He saves a young boy by throwing himself at a moving car. His sacrifice moves the people of the spirit realm and they offer him a chance to be revived once an again. This is the anime you should watch if you’re into a more straightforward superhero story. This show is just massive fun. It sends out the laughs, as well as the shivers, whenever you see the characters scrambling across the screen. Tiger and Bunny is probably as similar a show to My Hero Academia as you can find. Both are about superheroes, but Tiger and Bunny are essentially about heroes that are already established instead of those learning. 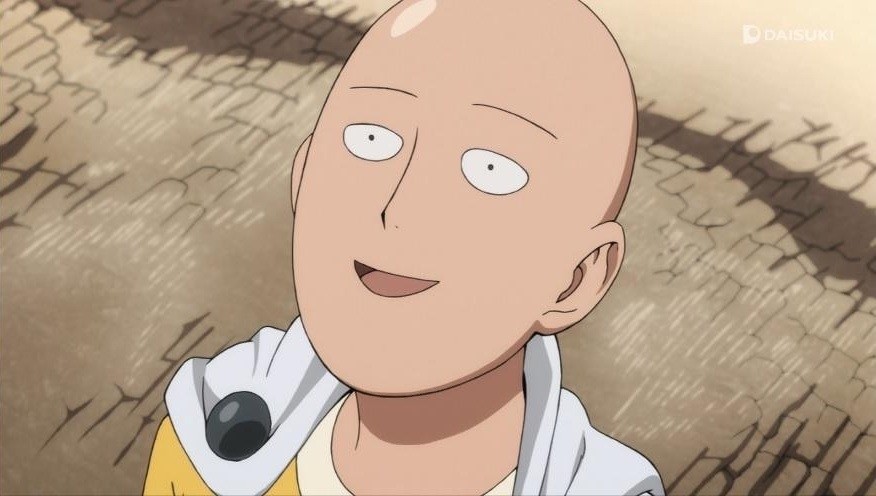 One Punch Man acts more as a parody of these sorts of stories, based around the idea that he has become so strong that he never gets to have the awesome battles that we see in My Hero Academia. This show delivers on everything expected from an epic superhero tale. Who would have thought that a seemingly uninteresting main character would turn out to be someone who can easily blow anyone away? However, even though these fights end quickly, the action animation is among some of the best in years. 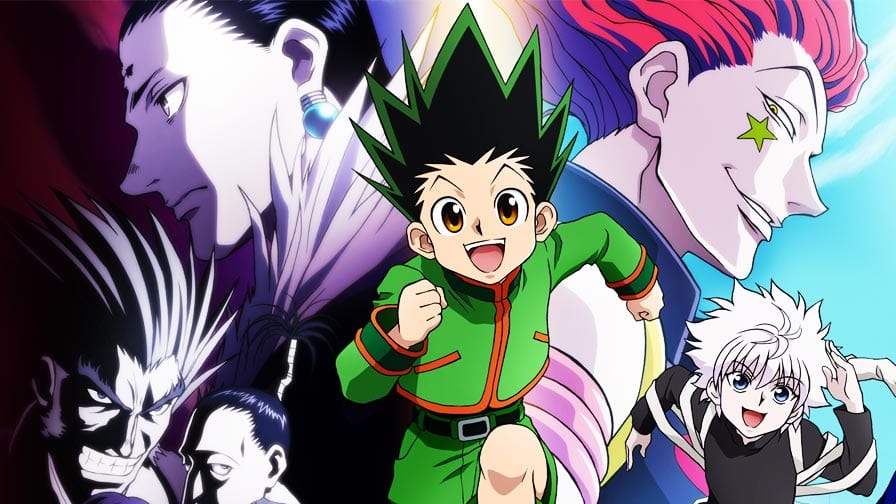 Hunter x Hunter sits alongside My Hero Academia as one of Weekly Shounen Jump’s most popular series. Although, referring to the much absent former as ‘weekly’ does sound odd. In a world where power is latent and must be unlocked through life’s challenges, the two series share many a similarity as characters grow through battle. It doesn’t hold the same sort of stylistic charm as HeroAca does, but what Hunter x Hunter brings to the table is certainly valuable.

Both being a part of the new age of Weekly Shounen Jump. They both boast a large cast of characters training to defeat their respective opponents. As relationships start off tense, both shows feature rivalries growing into new friendships and some brilliant moments of the underdog getting their chance to really shine. Assassination Classroom is part “Let’s kill our teacher because he’s a world-destroying monster” and part “Our teacher is actually a really cool dude”.

My Hero Academia is one of the alternatives for all the Naruto Fans. As this series has every aspect which naruto comprised of. The story has Action, Drama, Emotions, Feels and much more. Just like naruto series and this makes it one of the most exciting series going on this season with its season 3. Izuku has the same thirst for his dream as Naruto had to become Hokage. As Naruto didn’t stop to chase his dream no matter what happened, same goes for Izuku as well.

Let us know how you’re enjoying My Hero Academia and what you’d recommend in the comments below.

Advertise with us
1006
likes / shares
FacebookTwitter