It’s Valentine’s Day. You just finished your date with the most beautiful girl or guy in the world and you come up with the brilliant idea of watching some anime and cuddling to close off the night.

You think to yourself that a nice romantic anime will set the mood right. Well, I’m here to tell you that not all “romantic” anime are built the same and you should be careful what you pull up on Crunchyroll. Here are the Top 5 Worst Anime to Watch with Your Data on Valentine’s Day.

Unlike most of the entries on this list, Mysterious Girlfriend X actually has a good and strong relationship in it. Both characters truly love each other. The issue arises with just how fetishized the anime is and the weird scenes throughout it. 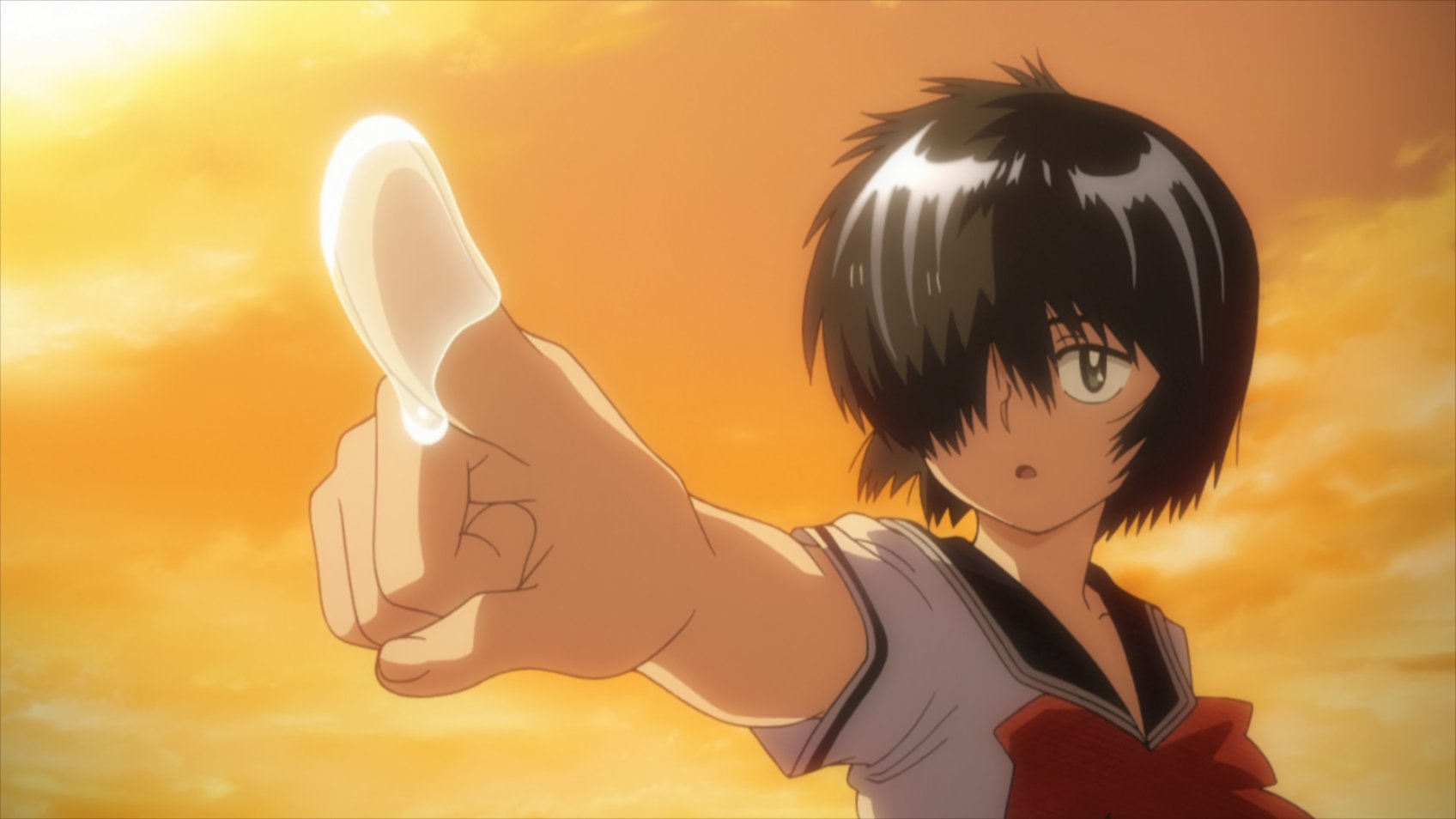 The girl Mikoto finds herself addicted to the main character Akira’s saliva. She calls it “drool bonded” and Mikoto has powers of this drool, utilizing it to display her feelings and cause people to have certain types of dreams.

It’s a really weird and gross show. Not the kind you show on a first date.

At the surface, it’s a mech anime about teenagers fighting robots, but at the heart of Evangelion is a story of love.

Love that comes in the form of clingy, co-dependant relationships that leave both sides coming out worse, but love nonetheless. The cast is full of people dealing with a mountain of personal baggage that could probably fill up a literal mountain 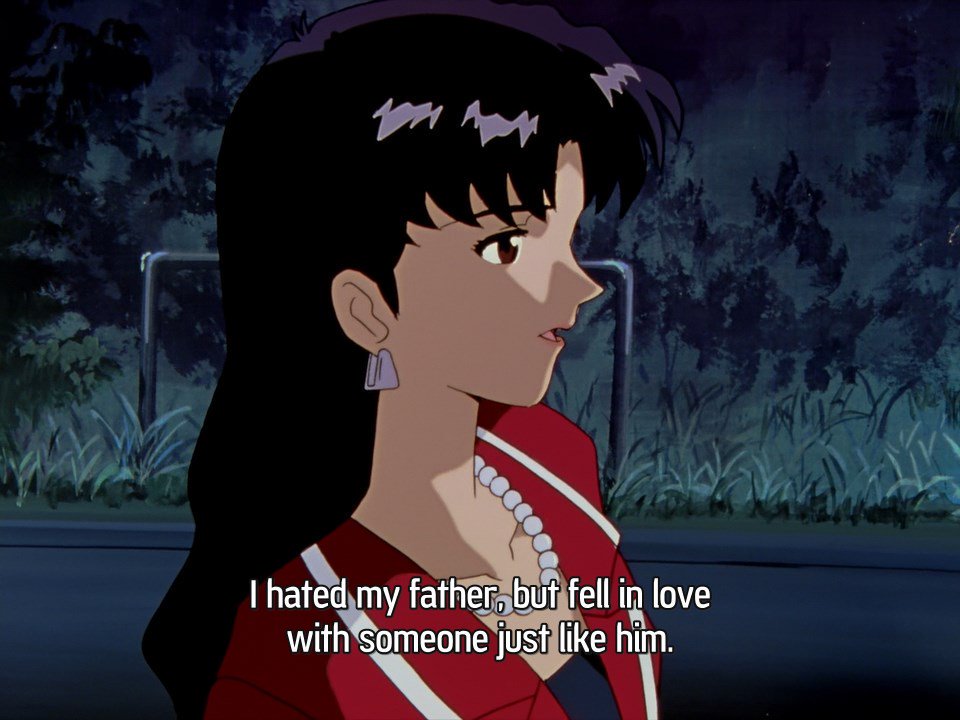 It all seems bleak until Shinji gets into a seemingly homoerotic relationship with Kaworu and things start to look up for our main character. That is until his heart is broken. Tough luck Shinji.

I think you know where this is going.

OreImo is the quintessential incest/siscon anime and anyone who watched this should be ashamed of themselves. All joking aside, OreImo does have genuinely funny moments between the brother and sister duo, plus some touching moments here and there, so it’s not all bad.

Still, the show gets really weird in the season second and crosses the incestuous line. I was shocked to see OreImo not pull any punches (literally) in its finale. Don’t make your first date weird with this.

2. Welcome to the NHK

Welcome to the NHK is filled with unlikable characters, but despite that, the show is wildly fascinating. I think that’s because the characters are all relatable to some extent, especially when it comes to abusive relationships. Case in point: Misaki Nakahara. 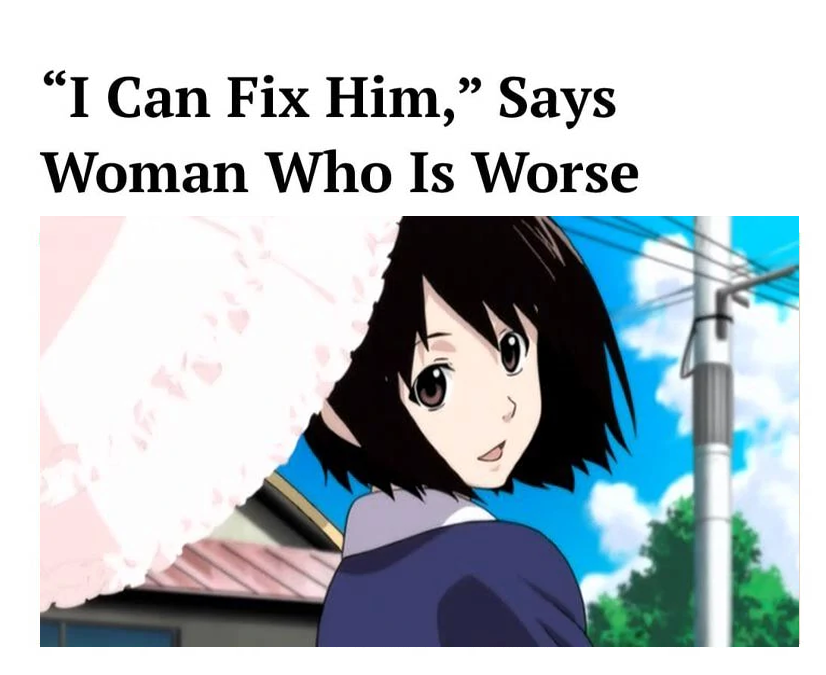 Misaki is more innocent in the anime than the manga, but in both, she’s a manipulative girl who stalks the main characters in some weird attempt to fix her issues. She is the worse type of girlfriend, the kind who seeks to control every aspect of her boyfriend’s life.

If Welcome to the NHK showcases the worst type of girlfriend, then School Days shows the worse type of boyfriend of all time. What happens to Makoto at the end of the series is justified, in my opinion, and for those familiar with the show, you know what I’m talking about.

Makoto is the biggest scumbag of all time, going from a shy guy to a downright evil man with sex addiction. He is heartless, selfish, and a serial cheater who is never faithful in the slightest. His degeneracy has no limits.