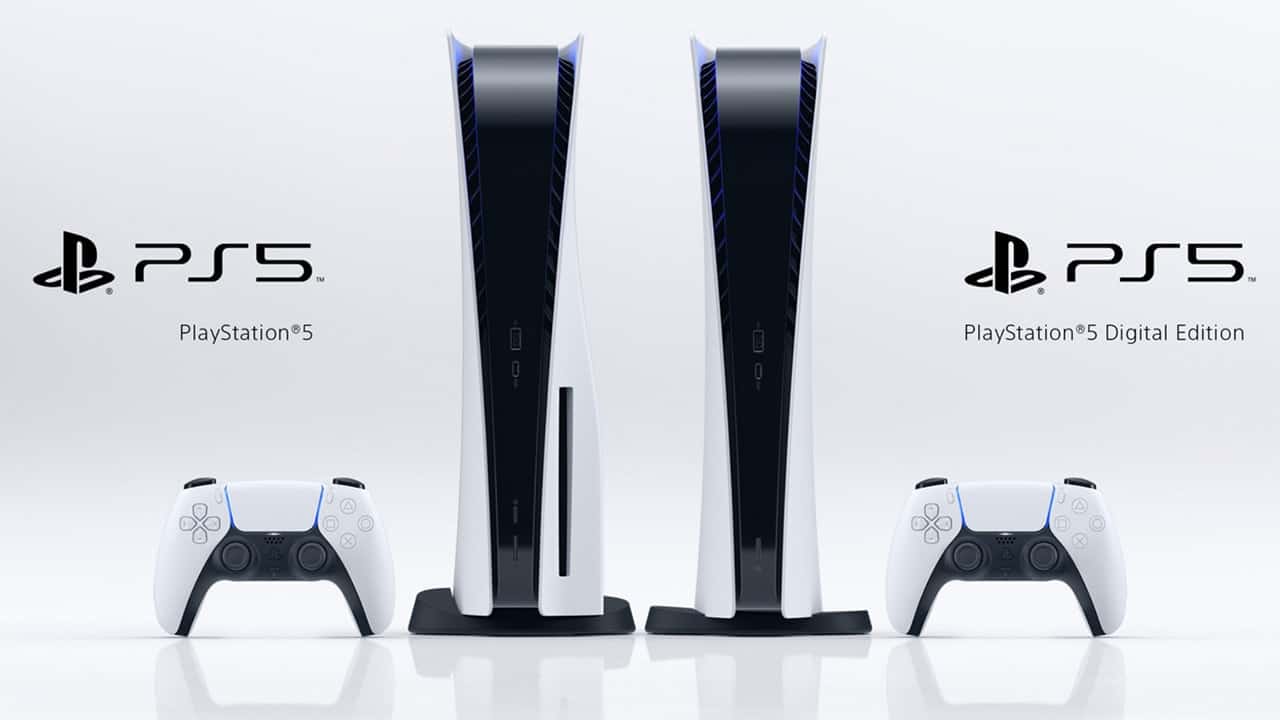 On June 11, Sony officially unveiled the long-awaited PlayStation 5, their contribution to the next generation of gaming. While many people have been mocking the appearance of the console (let’s just be honest with ourselves, it looks like a router), we were able to get a first look at the power of the console, and with its custom-built processor and GPU, as well as an internal solid-state drive, the limits of what’s possible in tech has been pushed yet again. Along with the console itself, Sony officially announced a number of games for the PS5, including Resident Evil Village and a Demon’s Souls remake, but for now, we’re going to look at five games that really stood out. 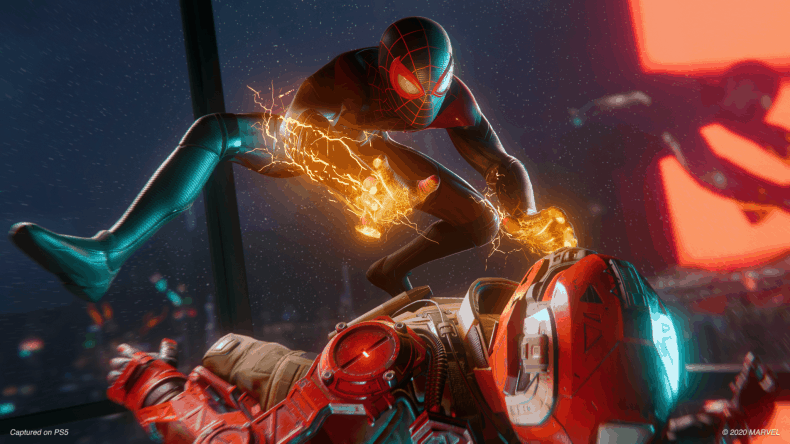 The follow-up the Insomniac Games’ Spider-Man, players take control of the Web-Head’s protege instead of Peter Parker himself. Some people may recognize Miles as the protagonist of the Academy Award-winning film Spider-Man: Into the Spider-verse, but he also played a major role in the 2018 action game. Not much is known about the game’s story, but it looks like Spidey will be facing enemies with access to science fiction-level technology. Interestingly enough, Miles Morales is not a complete sequel, but rather an expansion of the PS4 game. Spider-Man: Miles Morales is scheduled to release Holiday Season 2020. 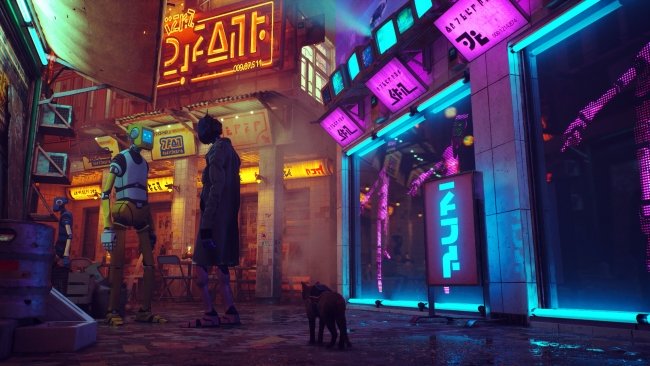 Sure, humanity may be extinct and the entire world is now inhabited by robots, but look! Cats get little backpacks! A few years ago, some GIFs and videos of something called HK Project were uploaded to various websites, featuring a cat wandering a futuristic version of Hong Kong’s Kowloon Walled City. Now, developer Blue Twelve has announced the project as Stray, where players assume the role of a courier cat who will solve an ancient mystery in the heart of the cybercity through exploring and solving puzzles. Stray is scheduled to release in 2021. 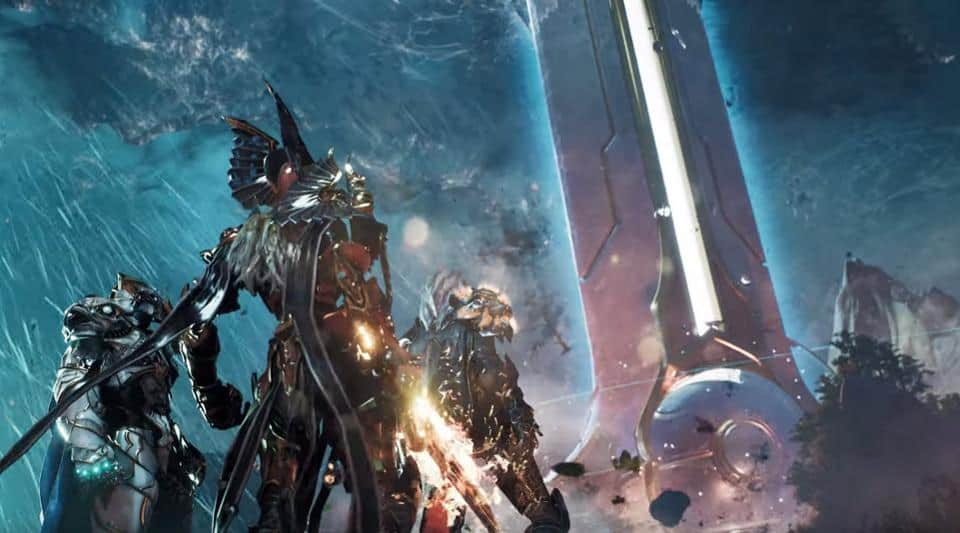 If you ever wanted a game with the combat of Dark Souls and the loot mechanics of Borderlands, Counterplay Games’ Godfall is right up your alley. After the world is sundered into the four different elements, players will attempt to stop an apocalypse that threatens all realms. To do so, they will acquire numerous weapons and armor to battle the hordes of vicious enemies. Combat will heavily rely on countering and parrying, and the class system appears to be versatile and allow for a lot of room for trial and error. And what’s fighting without friends? Players can invite up to three others in co-op to take on the monsters and save the world. Godfall is scheduled to release Q4 2020. 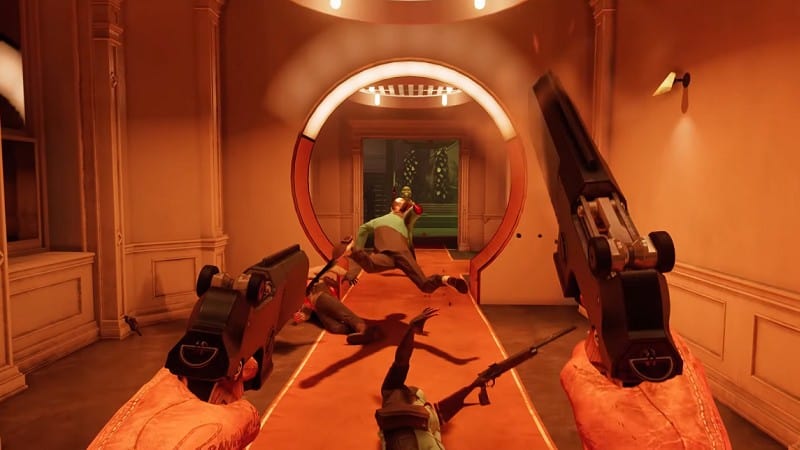 Groundhog Day and Edge of Tomorrow don’t have a monopoly on living, dying, and repeating. Arkane Lyon announced Deathloop in 2019, but now we’ve gotten a chance to look at the gameplay. Two master-class assassins, Colt and Juliana, are trapped on the island of Blackreef, and in order to break the cycle of killing over and over again, players must kill the island’s eight leaders before midnight. You’ll have plenty of tools at your disposal, from guns to knives and even what looks like magical abilities. Just watch out: another player may come and try to stop you from breaking the loop. Deathloop is scheduled to release Holiday Season 2020. 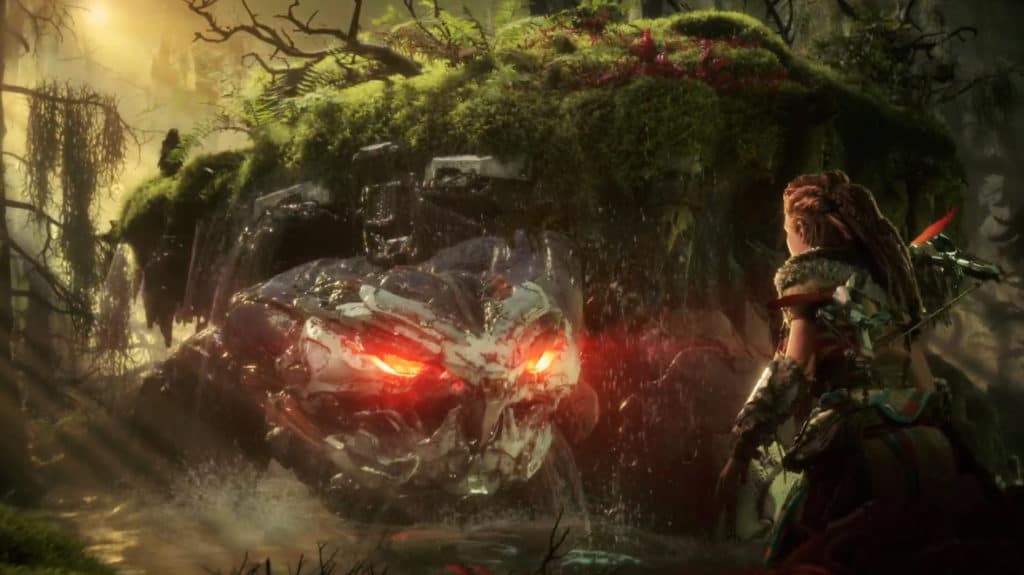 If you missed roaming around post-apocalyptic America and hunting giant robotic dinosaurs, you’ll be able to get your fix soon enough. Guerilla Games blew players out of the water with Horizon Zero Dawn, and the sequel, subtitled Forbidden West, has finally been announced. Returning as the protagonist is Aloy, who is traveling to a decimated California to find the source of a famine-causing blight and devastating storms before it threatens all life. Gameplay additions are expected to include underwater diving sections and even a hinted co-op mode. Horizon Forbidden West has not yet been scheduled for release.

What do you think about the games we mentioned? What other announced games for the PlayStation 5 are you looking forward to? Let us know in the comments below! The PS5 is set to release worldwide by the end of Holiday Season 2020.

Aloy is on the Cover of Vanity Fair!