For those who don’t know, Elden Ring is the game of the moment. It is a role-playing game developed by FromSoftware. It is directed by Hidetaka Miyazaki and among the writers is the great George R.R. Martin.

It is a third-person action role-playing game that focuses on combat and exploration in the “Lands Between”. There are numerous weapons in this world and your knowledge of them will prove vital in the monstrous boss fights to come.

We will be looking at some of the finest swords that the Lands Between have to offer, where to get these swords, and how to use them. 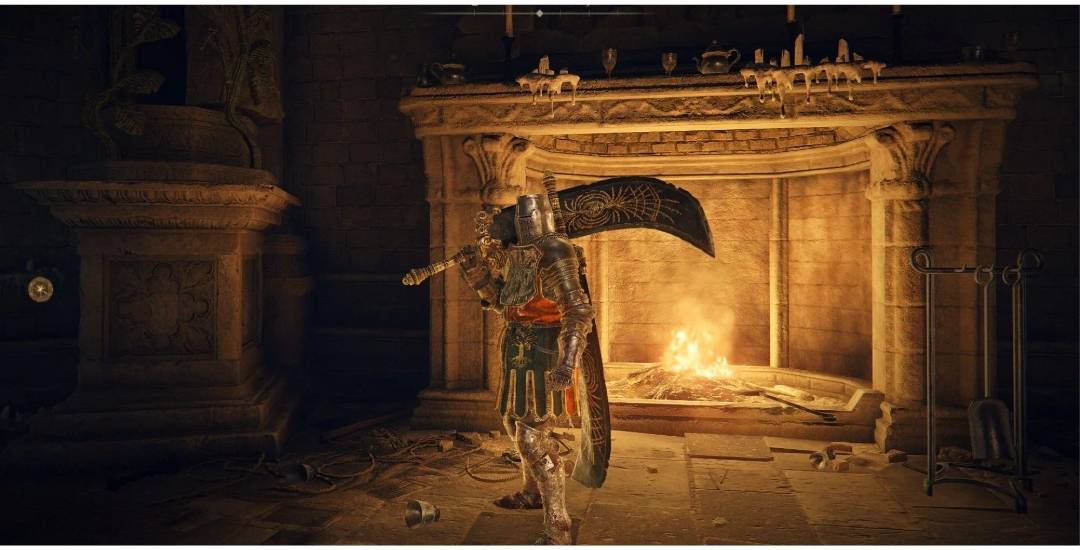 This one is for all lovers of Colossal swords, as good as any Greatsword in souls games. This sword is good enough to carry you through the game, and it is worth the trouble of fighting Starscourge Radahn to acquire it. This sword is unique, being that Starcaller Cry drags in nearby enemies, making them easily reachable with a swing of the Starscourge Greatsword. This gravity skill helps kill most enemies or knocks them out.

4. Sword of Night and Flame 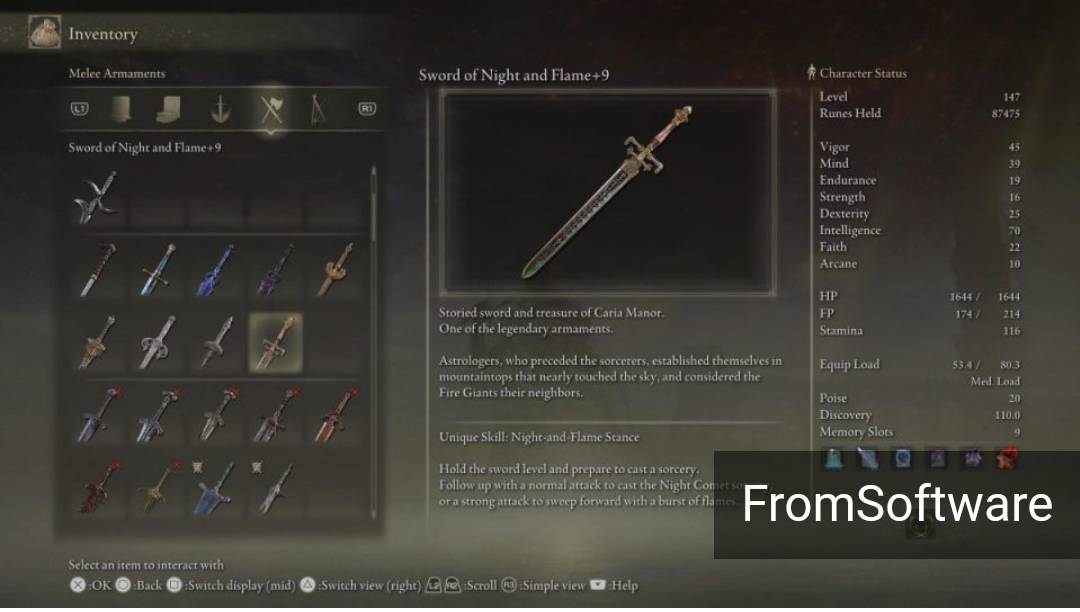 While you can say that this sword has been nerfed, it is still a noteworthy weapon that can be found in Caria Manor. This powerful weapon scales well in strength, dexterity, intelligence, and fate, however, the unique skill that makes it a mainstay for Elden Ring players is the access it grants to the Comet Azur Sorcery. It produces a strong attack followed by a burst of flame … Its destructive capabilities make it a terrific weapon to own, especially when you’re up against the big bad. 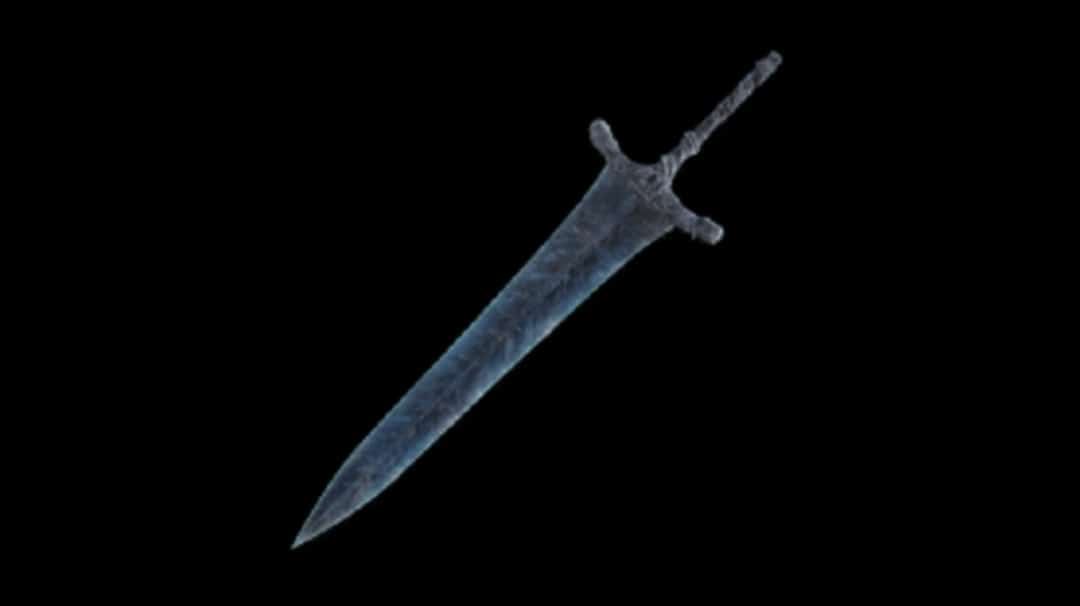 The Darkmoon Greatsword is another colossal sword that will solve your problems and separates the heads from the bodies of your enemies. Its unique skill is known as Moonlight Greatsword. With this, it infuses itself with moon energy that inflicts frost damage on monsters. The Moonlight Greatsword is stellar for long-range attacks, by adding a ranged slash to the heavy attack of the Darkmoon Greatsword. Completing Ranni’s quest ensures you obtain this sword. 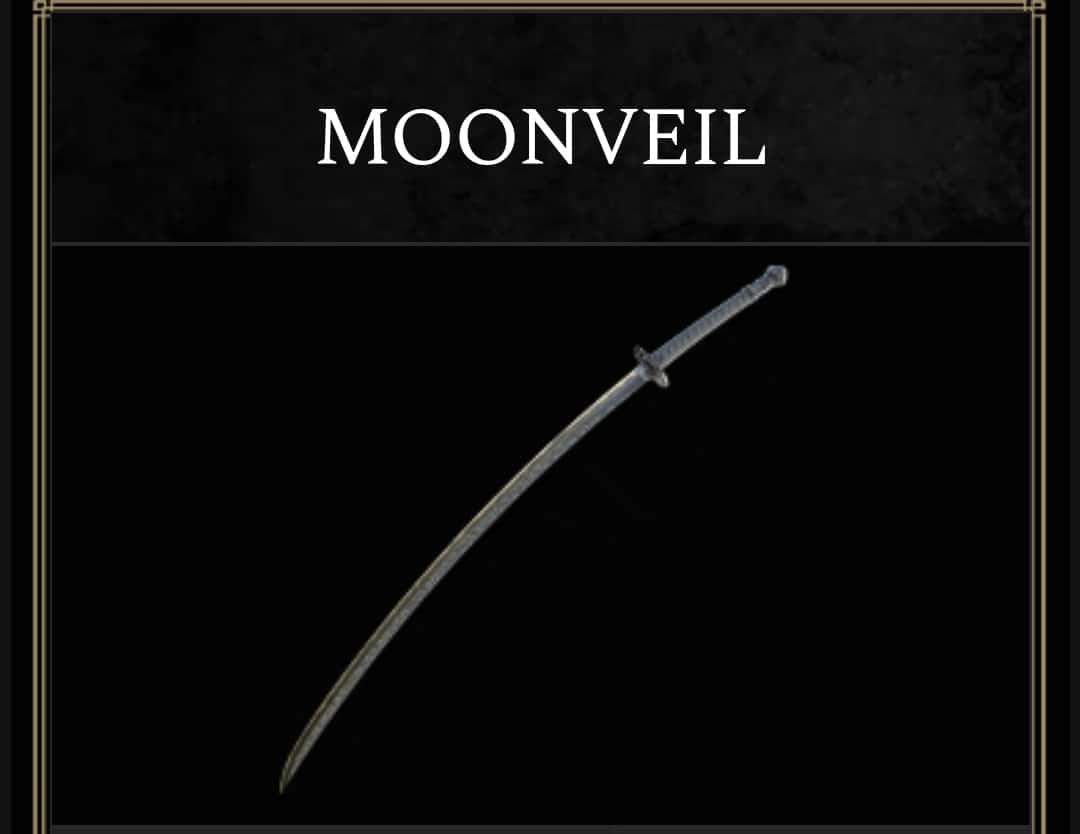 Moonveil is undoubtedly the best katana in the Lands Between. It is easy to wield in that it scales with intelligence in addition to dexterity. It can be the perfect weapon for a swordsman who also uses sorceries with an off-hand staff. This weapon is accessible quite early in the game and, if you play your cards right, you can wield it till the later stages of the game. So, I dare say it is a must-have if you are to survive the battles that plague this world.

Its unique skill, Transient Moonlight, allows you to sheath the blade and fire off different waves of light depending on whether you used a light or heavy attack. Long-range attacks result in blood loss and inflict magical damage on the opponent, making the Moonveil a preferred choice. The Moonveil Katana is hidden away in Gael Tunnel, the entrance to which is in Caelid. 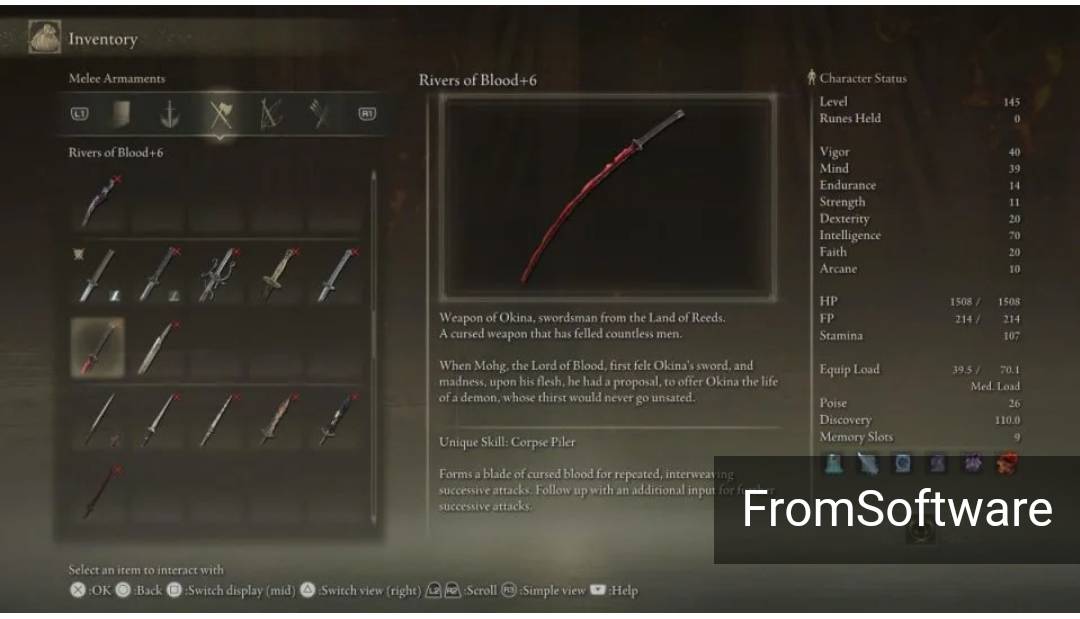 “Powerful” and “effective” are words that describe this sword. Blood loss is the type of damage that every Elden Ring player wants to inflict on the enemy and this sword does that on an impressive scale. The weapon’s skill, called Corpse Piler, unleashes dozens of swift slashes, cutting enemies apart… While some say this sword has been nerfed, it still stands tall among swords in the Lands Between. This sword can be found in the Mountaintop of the Giants in the Church of Repose by defeating Bloody Finger Okina.

These are some of the best swords in Elden Ring. Remember to use a weapon that matches the build of your character, while also exploiting the weapon to its fullest by utilizing substances that it combines well with.

Which is your top choice? Let us know!