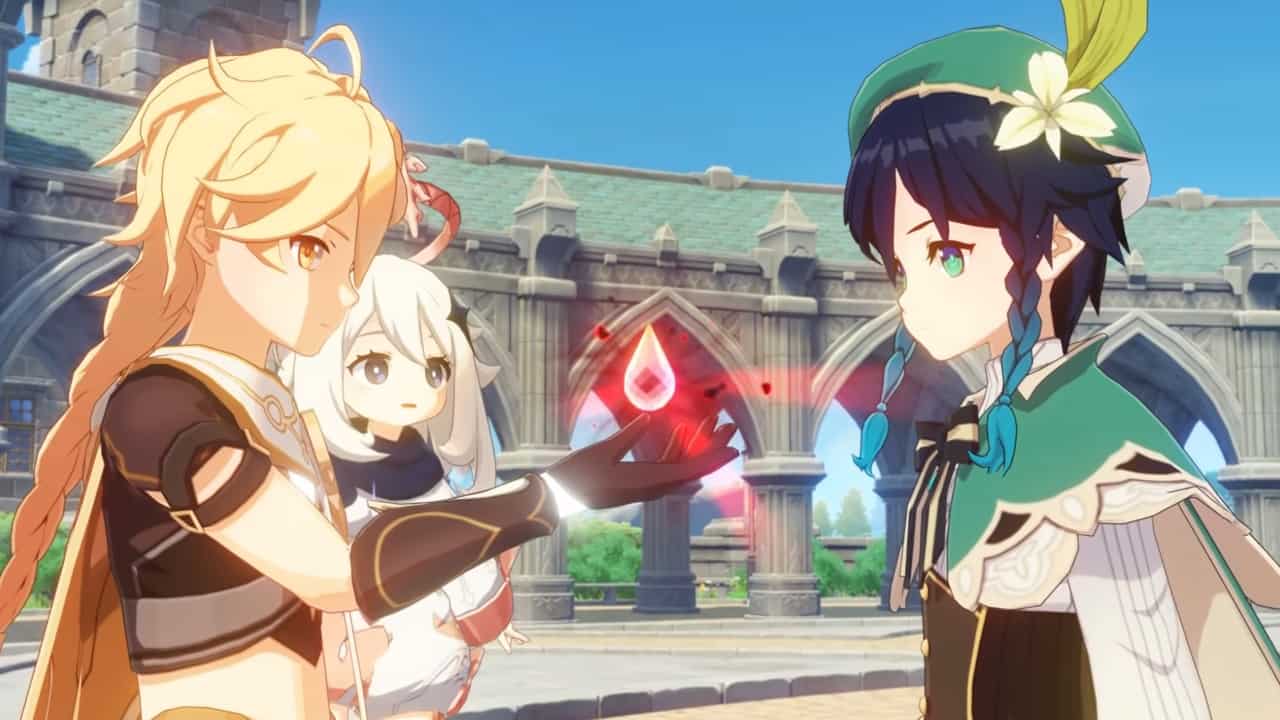 Hello, everyone! Here are our picks for the top 5 S-TIER characters in GENSHIN IMPACT. These ratings are based on thorough analysis and keeping with the character’s capabilities.

Venti is widely considered Genshin Impact‘s best character. His Anemo techniques provide ample AoE (Area of Effect) damage that can eliminate groups of enemies. Venti is a premium five-star character who makes the entire game easier, given he’s part of your party.

Qiqi is often at the top of most Genshin Impact character tier lists because she has superior healing AND attack stats. Also, she’s primarily a healer so players should equip Qiqi with Artifacts that raise her healing stats. This way, players won’t sacrifice Qiqi’s powerful attacks in order to improve her healing. Qiqi can significantly heal your party in a very short time and that only increases the higher her attack gets.

The Genshin Impact character who can summon a Susanoo or a devil! As you fight with him, he gets three Electro Sigils simultaneously, and obtaining a new Electro Sigil refreshes their durations. Overall, Razor is a powerfully electrical and fun character to use.

Fischl, a versatile and highly mobile archer, is already considered to be one of the best characters of Genshin Impact. Her bow deals Electro damage from a distance, making her perfect for crowd control.

Diluc is easily one of the best DPS characters in Genshin Impact. He can cause abundant damage in a short amount of time.

You can let us know if other characters deserve the top 5 S-Tier spots. Stay tuned for more Genshin Impact content.