Martial arts anime enables characters and animators to go beyond their limits– creating interesting, memorable scenes with well-timed punches and kicks that often result in bloody and gory scenes.

This list will focus on anime where martial arts is the main focus and the fighters use established martial arts such as Kung Fu or Boxing. 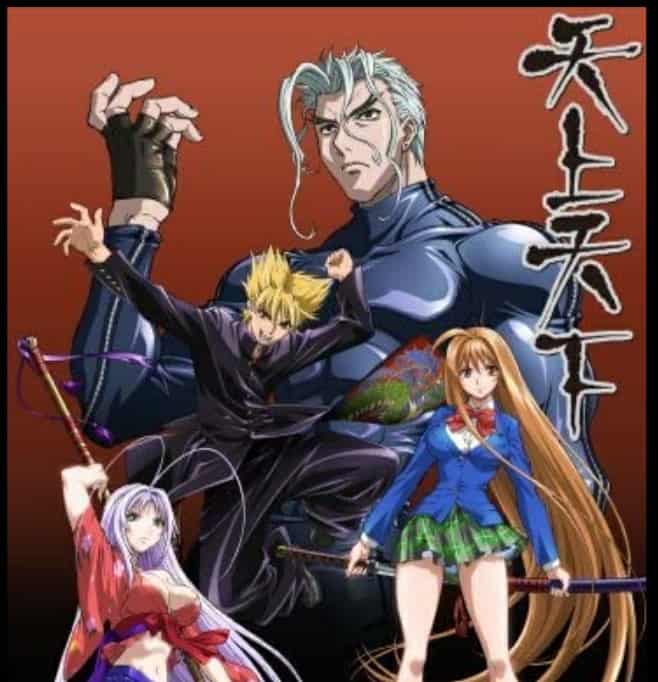 Souchiro Nagi and Bob Makihara are newcomers to a martial arts school. They try to beat up everyone and take over the school. They are soon inducted into a fighting club that consists of members with several interesting martial arts styles and things get brutal from here. The characters in this anime want to be the best- specifically, the strongest- and they will stop at nothing to achieve that.

4. FIST OF THE NORTH STAR 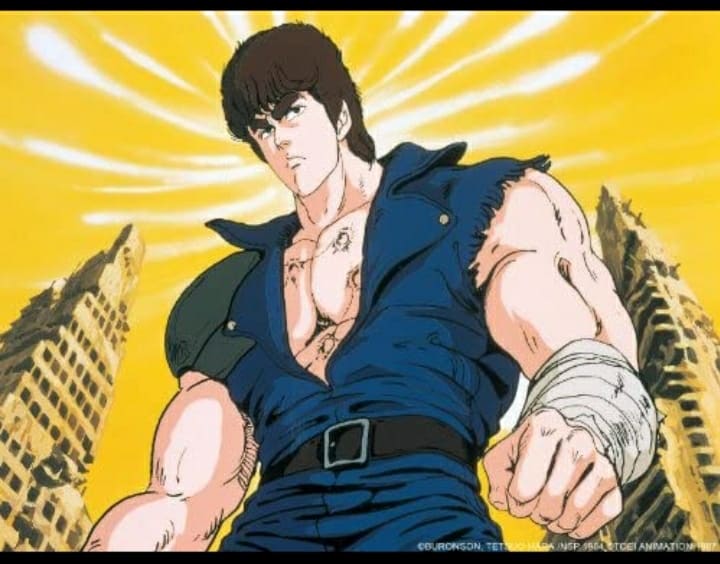 This is one of the older martial arts anime as it aired in 1984.

It is based on the hit manga series, Hokuto no Ken (Fist of the North Star). This series is the originator of the popular “Omae wa mo shindeiru” meme/gif and it features strong characters going at each other with the intent to kill.

In this anime, a nuclear war has wiped out a large portion of the earth and our martial arts anime protagonist named Kenshirou goes on a journey, defeating numerous fighters to win back the love of his life. 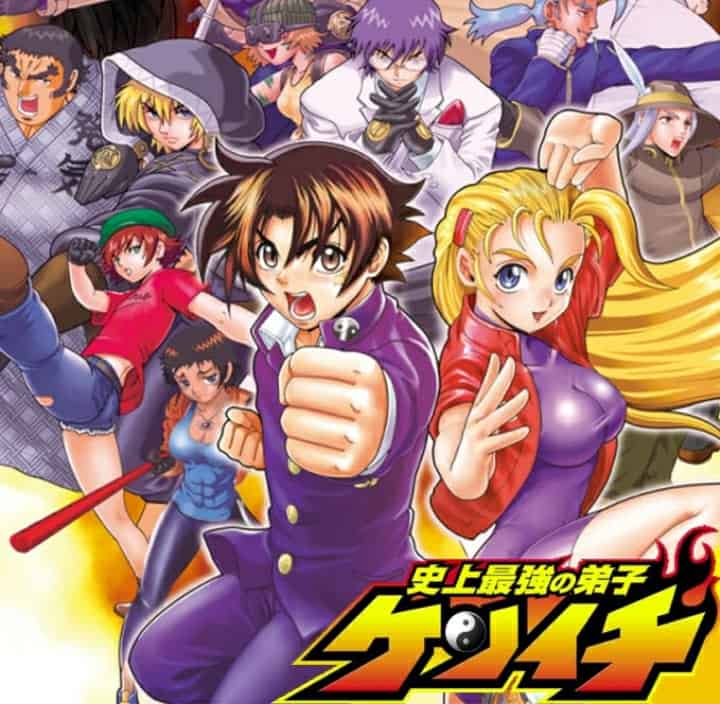 This anime is good in both its martial arts usage as well as its infusion of comedy. The anime aired in 2006 and it follows the story of a cowardly schoolboy named Kenichi who is always being bullied.

He meets Miu who directs him to a strange dojo where he is put through rigorous training in different forms of martial arts. He forms a combination style of fighting ranging from Karate, Muay Thai, Ju-Jitsu, Chinese Martial Arts, and Weapons defense. Kenichi gets to fight various opponents, groups, and masters in this hilarious martial arts anime. 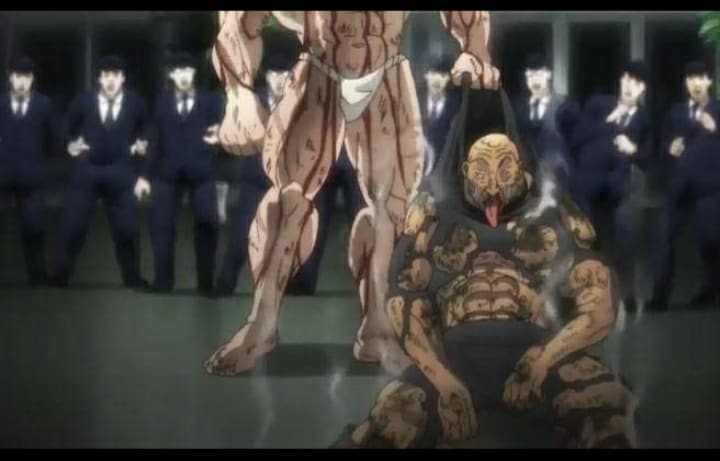 The Baki manga was released in 1991 by Keisuke Itagaki and since then, it has been adapted into various anime of muscled men engaging in heated combat.

The first Baki anime was in 2001, another followed in 2016, and Netflix released a Baki anime series in 2018. Baki Hanma wants to be the greatest grappler ever, surpassing even his father, so he travels and trains endlessly to reach his goals but he must fight the strongest warriors- even death row inmates- who stand in his way. 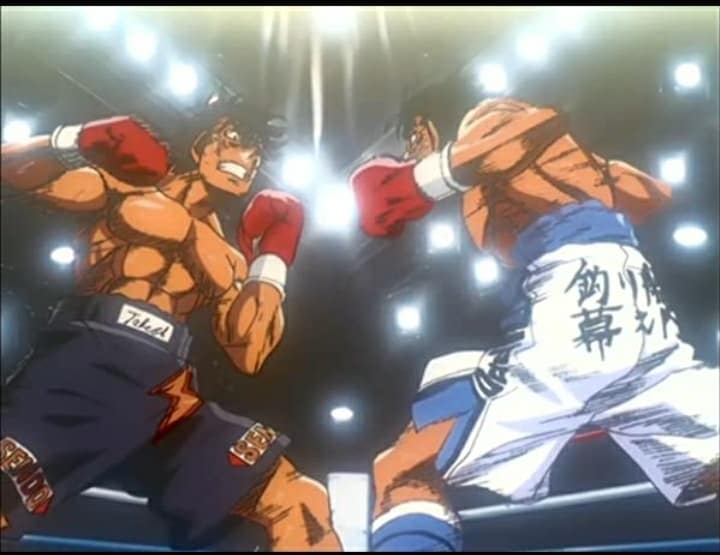 The anime’s protagonist, Ippo Makunouchi, is frequently bullied until he is saved by a professional boxer who introduces him to boxing, and the rest is history.

This is one of the older sports manga series written and illustrated by George Morikawa. The anime television series started in the year 2000.

Hajime no Ippo shows boxing in all its glory. Furthermore, character development in this show is amazing as the audience can see the characters grow from their struggles, and their pent-up emotions clash in the ring.

Which of these anime do you favor?

Advertise with us
385
likes / shares
FacebookTwitter