The Ecchi anime genre has grown over the years since its birth. Some of these animes have a reasonable plot while others fixate on scantily-clothed women or naked women showing off their boobs and those beautiful panty shots. 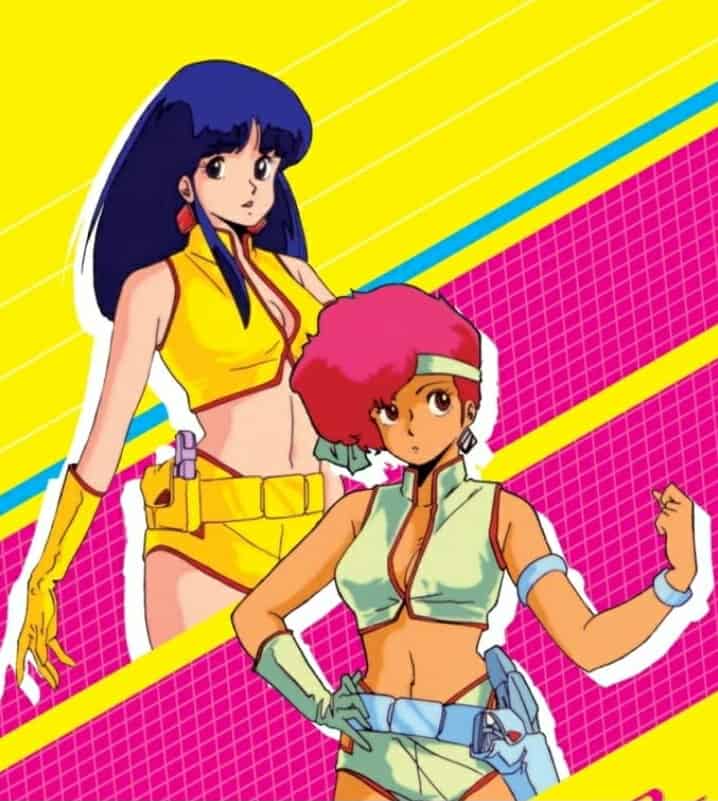 Dirty Pair is one of the oldest Ecchi animes. As a pioneer of this genre, it is always relevant in related discussions.

The main characters from this anime are two sexy, scantily dressed agents named Kei and Yuri. Kei has bigger boobs while Yuri possesses the bigger ass. Dirty Pair infused cute girls with popping goodies in skimpy clothing into science fiction and they sure got the views they wanted. This show forked in a lot of money and was a success. 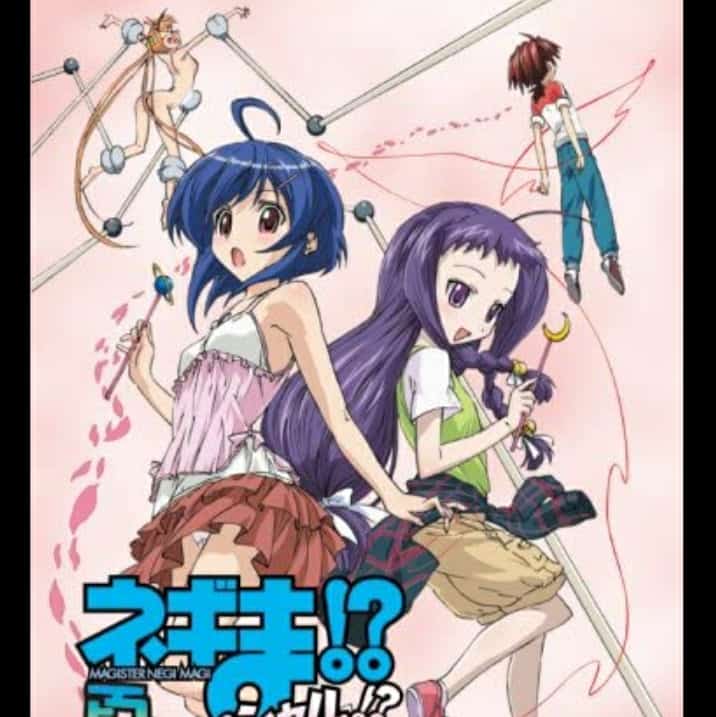 In English, this anime is titled Magical Teacher Negima. This anime combines comedy and harem to keep its audience entertained.

There is magic and nudity to keep fans happy. It’s sprinkled with a bit of romance that helps move the plot forward. We even see a magical contract that can only be sealed with a kiss. 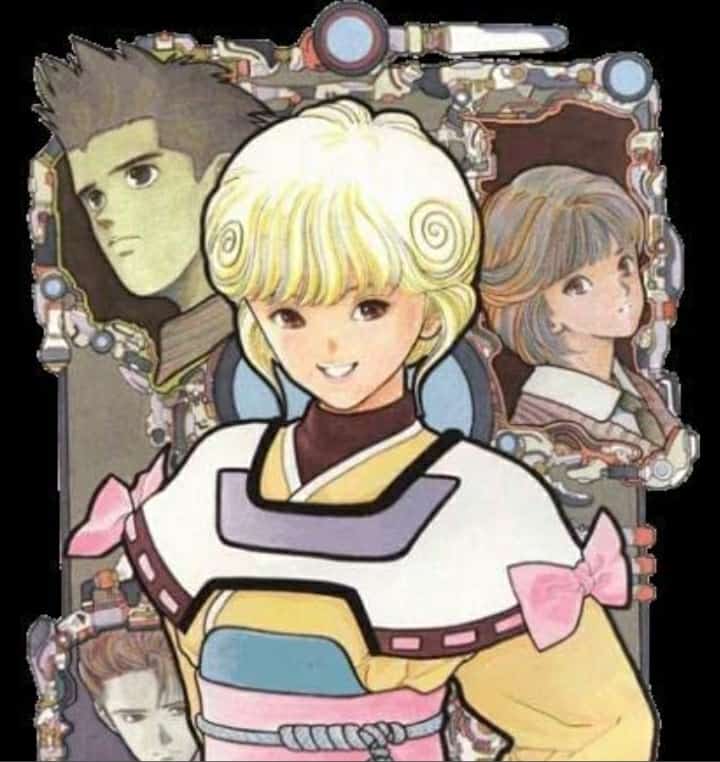 Video Girl Ai is a popular classic of the Ecchi genre made by the famous animation studio, Production IG.

This anime has a crazy plot. Yota is lonely so he buys a video of a girl pretending to be the audience’s girlfriend but in his case, the girl comes out of the TV and the drama starts as she tries to help Yota secure the girl of his dreams.

In typical Ecchi fashion, we see a lot of nudity accompanying the comedic nature of this show. 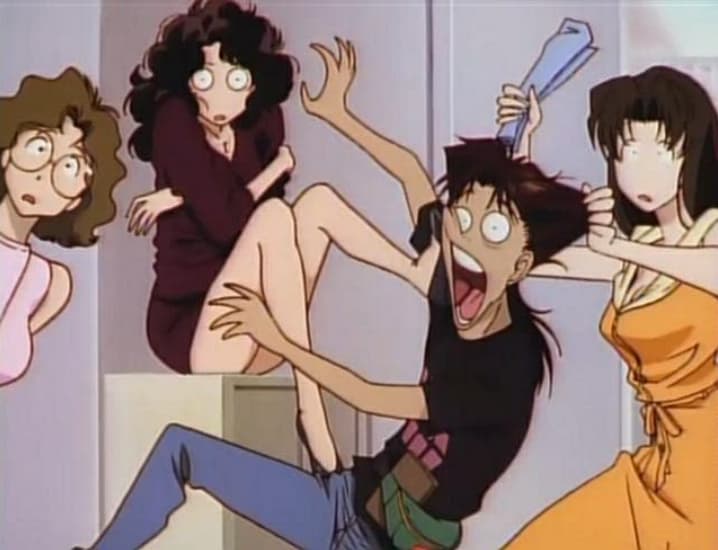 This is one of the greatest Ecchi animes ever and it was adapted from an equally popular manga. The Golden Boy manga goes beyond the borders of Ecchi, almost pornographic at some points. 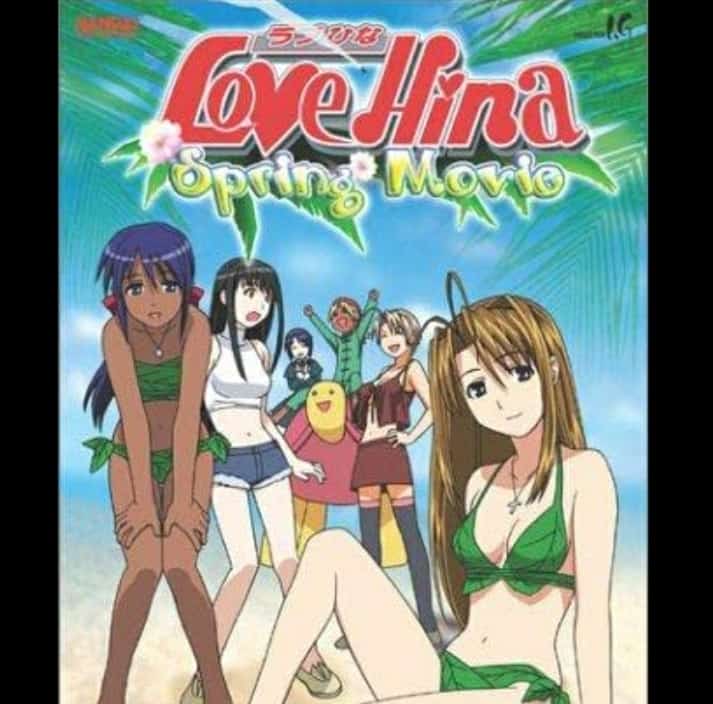 This anime is situated right at the beginning of the decade, ensuring that the 2000s is a good period for the Ecchi genre. The author of Love Hina is also the author of Mahou Sensei Negima. Bringing the Ecchi and Harem genres together, Ken Akamatsu made a classic never to be forgotten.