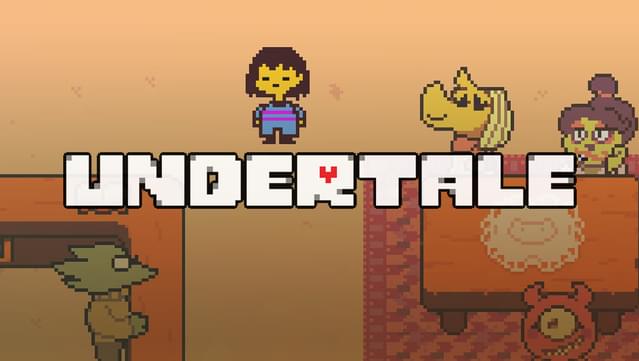 Sometimes taking a break from walking in the field of beautifully rendered grass to walk in the field of hand-drawn grass while listening to the 8bit music playing in the background. Seems a right step to venture toward it. Then you know you are growing a thing for indie gaming. 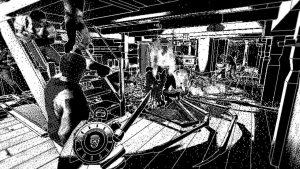 With everything big companies has to offer to kill your time, none will ever match the subtle depth of indie titles. Of course, you will not be bombarded with great visual or explosion but they’ll paint it through characters and story in the game. Prepare to set your graphics setting to nothing because these games will run on a computer with life support from 2004.

Out of the sea of hundreds of indie games, Here is the top 5 Indie games you can dive yourself into. They’ll be shorter but will surely leave a bigger impact on the standard of gaming.

This indie title can be downloaded and be played on all the platforms you can think of. Although this game features five levels. I know sounds short, right? But it took me around 40 hours to finish it. The actual length of the game is under 30 minutes.

How can you call game roguelike if you don’t let the player die for hundreds of times? The game offers you a simple story of a cat falling into a well and it is your job to rescue it. How can you call yourself a gaming hero if you don’t rescue a cat out of a monster-filled well?

Steam world dig might be one of the most underrated indie titles I’ve ever come across. This game is a lot of fun to play with, the bright colors, lovable characters, classic digging a hole to get down game mechanic and has one of the most beautiful simultaneously badass soundtracks of any indie games. It’s not an exaggeration, you can listen to it here. They back the excellent soundtrack with fluid gameplay and good characters.

3. The Binding of Issac

Speaking of a good soundtrack, great gameplay, relatable character, randomly generated levels, hours of content, 9 different unique characters to play with. In what game you get to your kill your evil religious nut mother by hitting her with the tears out of your eyes?

2. Return of the Obra Dinn

Do you like being on a pirate ship after they finished the celebration for the battle that they won and now you have to write down the names who died in the battle by using your deduction skill?

If you say yes to that third question. Ahoyy matty This game is a large booty for you to plunder through your mind.

This game might be the best indie game industry has to offer. This game should be experienced by knowing less about it. Whatever you gimmick you get from AAA games, Well, the gimmicks here are practical and has consequences in this masterfully executed game. This game is so good that it made me believe that its characters are talking to me even though they are all talking to the silent main protagonist.

Disclaimer: This article and any content relating to the aforementioned products, companies, etc, is 100% my personal opinion and is not presented as fact or claims, they are just my personal beliefs based on my own experience!