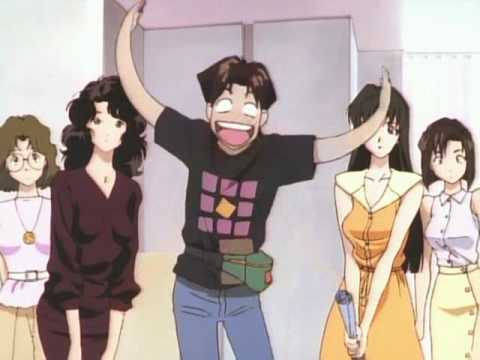 HTC U11 “Highest Rated” Phone Camera Put to the Test!

Want to fill your anime time with laughter? Most anime, even anime that isn’t normally a comedy anime, have some funny moments in them. But there are also anime that are just straight up comedy and riddled with hilarious moments. Here’s my top 5 funniest anime:

Wacky, unpredictable, insane: Three words that could describe this anime. Every episode has it’s own unique and funny plot to it, and let me tell you, there are some crazy moments in this show even though it looks like a typical high school anime, it really takes some wild turns. The main character, unlike most comedy anime, isn’t an ordinary dude, but rather someone who is seen as a school bad ass/bully and also the kid who flunks class. The story revolves around this bad ass as he hopelessly tries to impress an innocent girl by trying to appear like he’s cleaned up his act. 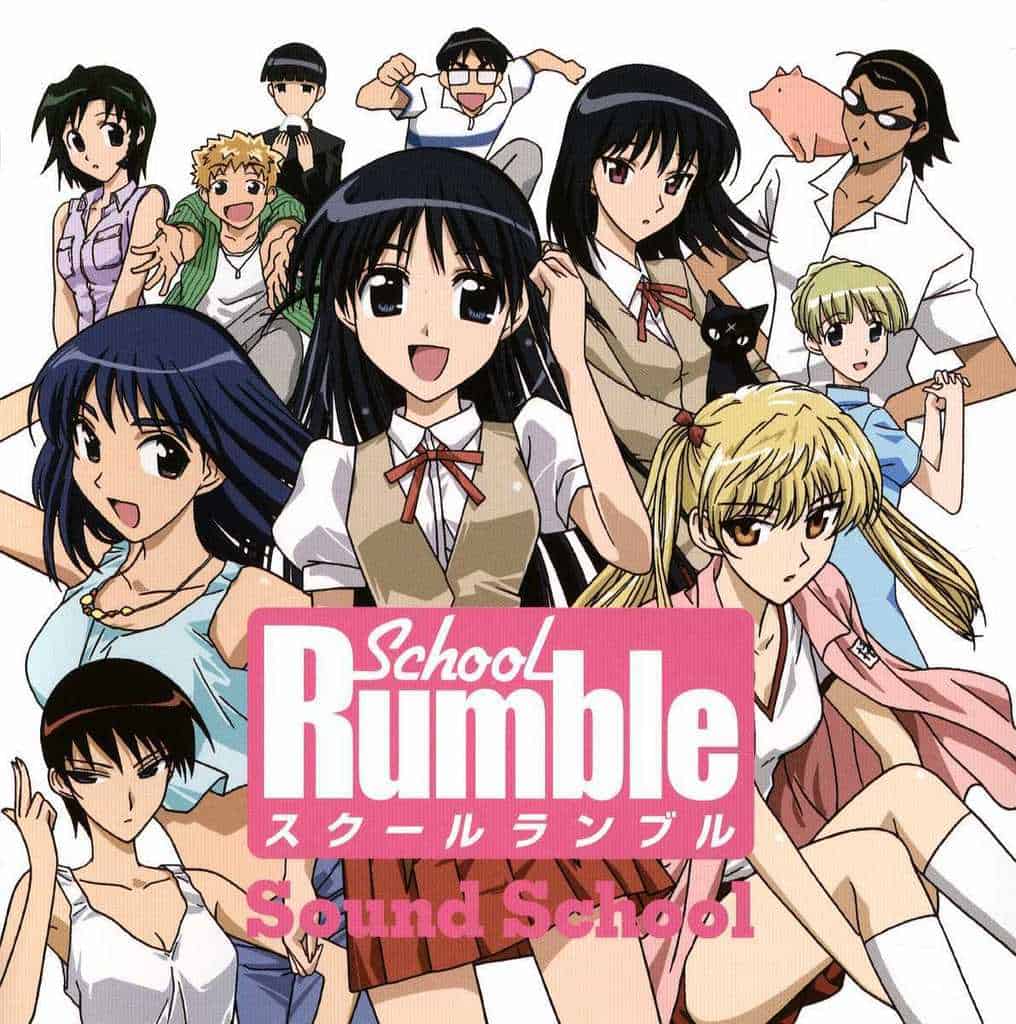 We might also consider this a harem anime as well due to the massive amount of girl main characters interacting with this guy, but I personally think this anime is more comedy than harem and doesn’t hold a lot of those typical “harem anime” moments you might expect if you like or dislike harem anime. (We’ll have our own list for that!)

Out of all the anime on this list, School Rumble is really the most well rounded utilizing a lot of slapstick, situational comedy, plot related comedy, and a good amount of narrative/inner thought related comedy.

This is definitely the most “adult” comedy on this list. I think it’s probably the funniest anime on this entire list, the reason it’s not in the #1 slot is because it’s only 6 episodes and so it feels more like watching a move than an actual anime series. This anime definitely gives the most intense level of comedy compared to the rest on this list! I loved every episode of it!

The english dub is also fantastic, the voice actor deserves an award for this! The premise of the whole show is that the main character is an extreme, horrible pervert and can’t really control his desires, but he is also trying to have a job and live a normal life. Of course, you can see why this anime can turn up some incredibly funny moments.

This show is geared toward a much more mature audience, so there’s a lot of sexual jokes in it though the show isn’t vulgar about it. 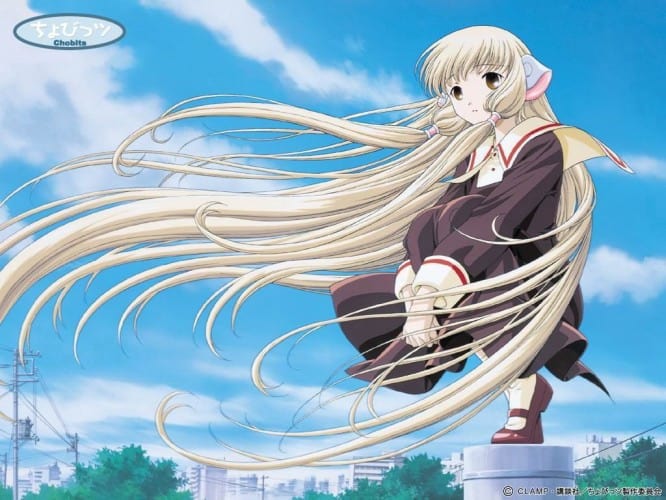 The premise of the show is that an ordinary dude (What anime doesn’t start with that…) stumbles upon a highly advanced, robot that is designed to be, well… Let’s just say that this anime utilized a ton of situational comedy so you can expect a lot of funny/awkward moments revolving around this little robot and this guy. Unlike some of the other comedy anime on this list, Chobits does have a running story line so it gives you a little bit of both words in terms of comedy and a decent story. 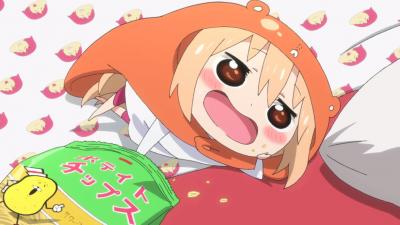 In anime, cuteness could be it’s own genre of comedy. If you’re looking for a show that has a lot of cute/weird moments with some very, very light story, Umaru might be a good choice.

Of course, cuteness isn’t for everyone. It takes a very peculiar type of audience to truly appreciate a show like this. But if you’re into cute, slapstick, and weird moments, then Umaru does a great job delivering. The premise of the show is that Umaru is a smart, pretty looking girl by her peers in school, but when she gets home she becomes a total otaku slob that contradicts the image everybody has of her.

I don’t know why I have so much affection for this anime, probably because I watched it when I was in college, and it really made me miss my high school days. This anime had a ton of silly moments, gags, and even a few things that I could relate to when I was in high school (but not much of course!). 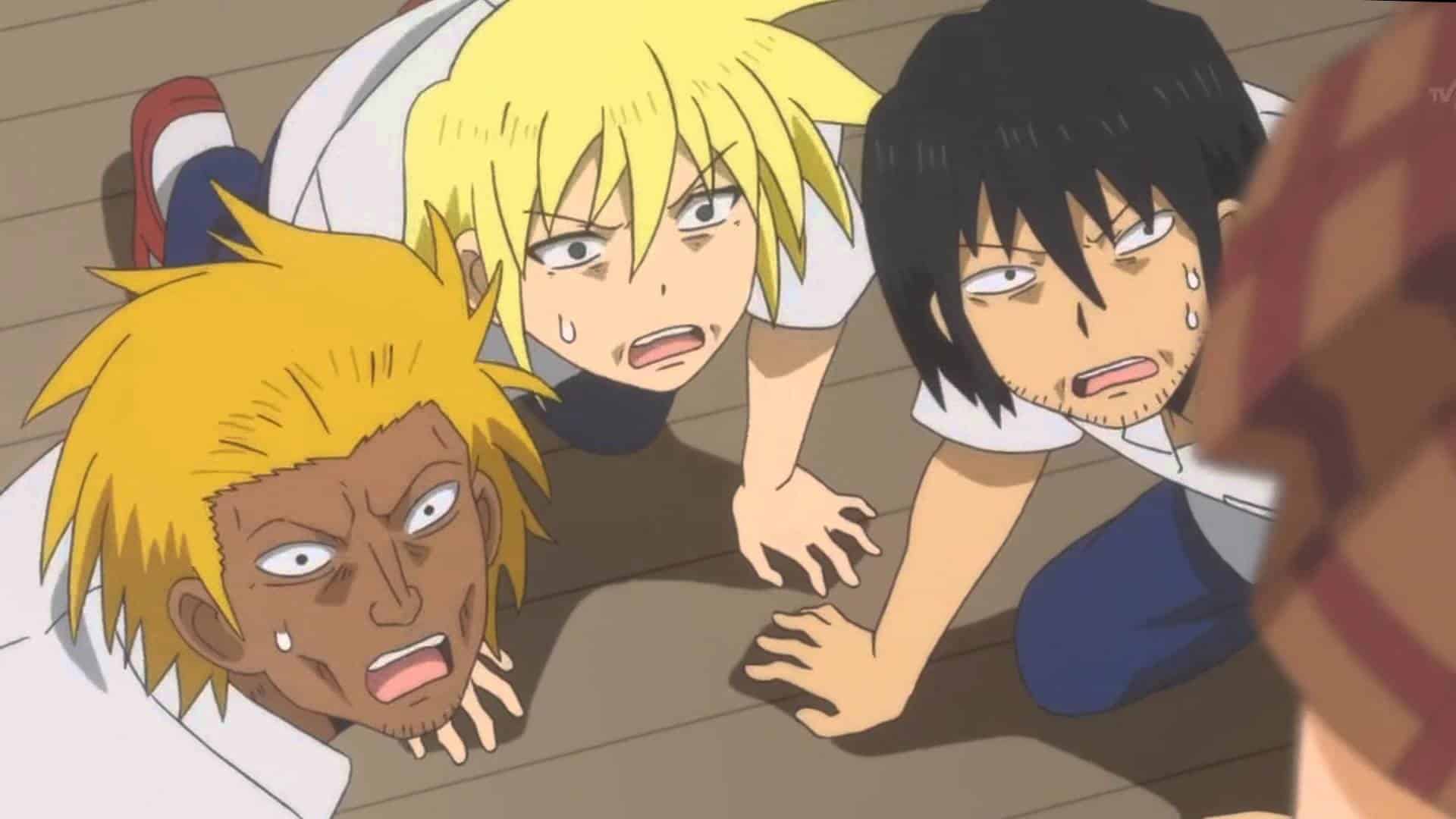 One of the things that resonate with me about this anime is the “normality” of it. It’s a show where a bunch of high school boys talk trash on each other, prank each other, react to girls the way high school boys normally might, and do stupid high school boy things. Maybe this doesn’t sound too exciting on paper but you gotta remember that this is anime and anime tends to do a good job of sucking the viewer in and making them feel as if they are part of the fun as well.

This scene does a good job of illustrating how high school boys would naturally react and might be a good taste for this anime.

If you’re also interested, there’s a girl version of this anime (Which is totally different from this one called Nichijou.)

Advertise with us
2391
likes / shares
FacebookTwitter