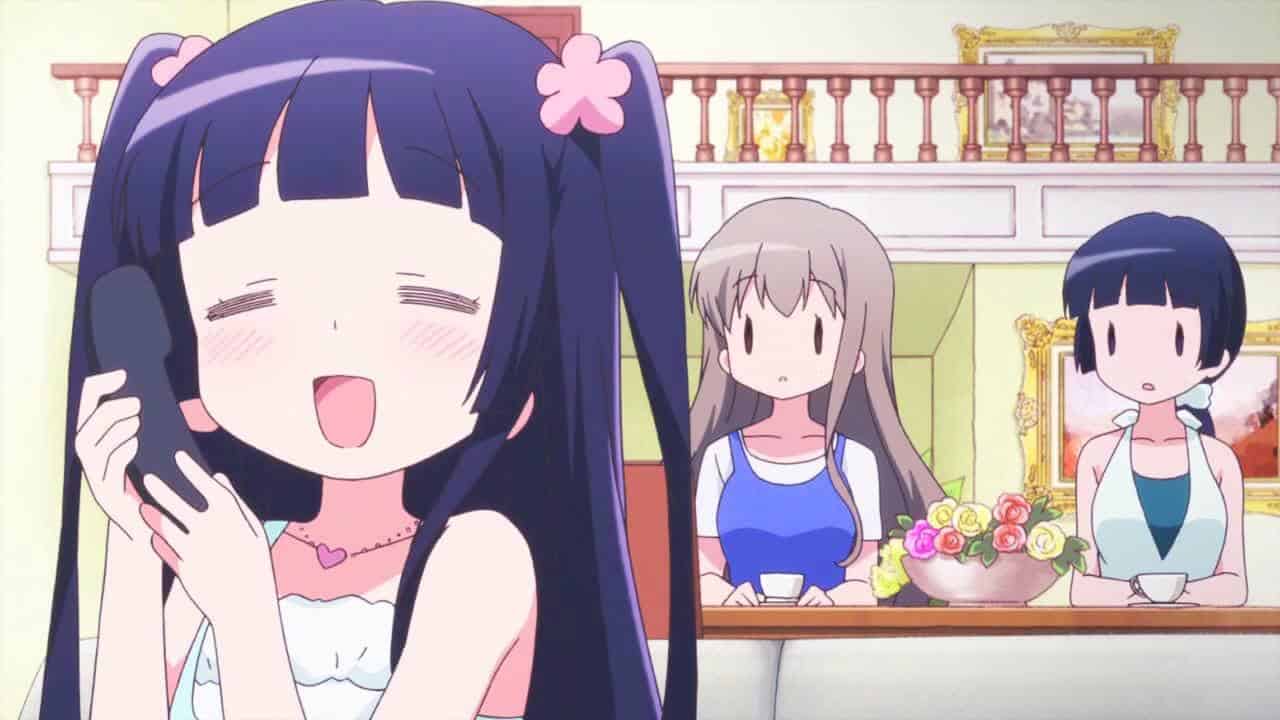 The Promised Neverland Season 2 Delayed Due to Covid 19

It is quite common to notice a lot of naive characters in Anime. Anime has a rich history and a long list of low tier intellectual characters. Just like the average anime fan.

These characters are identified under several names, such as naive, dumb, stupid and are at times even called airheads. Majority of these so called airheads turn out to be the protagonist.

There are a lot of reasons why some anime series create their protagonist to be comically stupid, so the viewer can more easily identify with the character. It could be as a result of following the trend, because since Dragon Ball had major success with Goku several other of such dumb heroes have been created.

There is also the point that these naive characters bring humour to these series through their innocence and ignorant views on life. It is common knowledge that naive protagonist such as Naruto are more easily relatable to the audience.

Dumb characters have been on the rise as anime became more mainstream, as a very flawed hero gives more chance for growth, thereby making it an easier write and more relatable to a teenage audience.

This list will look to show a few of the otherwise long list of dumb characters, mainly protagonist that have graced our screens through these Japanese cartoons.

This protagonist is a lonely student, whose adventures in life are borne from his continuous bad decisions. Watashi is not just stupid, he is also very clumsy.

He had a certain expectation of college life in his mind, and his journey throughout this anime was to try and match it. However, the difficulties in achieving his dream life leaves him highly disillusioned.

Watashi is shy and gullible. His quest to find love, make friends and live the best life on campus makes him an easy target. Upon realizing his errors, he decided to make major changes in his life.

Ren is as stupid as any anime character can be. She lacks basic logic and is devoid of common sense. Ren is quite friendly due to her infantile nature, however the whole series revolves around her just being dumb.

It is difficult to take her serious, her best food is melon bread, she walks around with just an apron and thinks a dish drainer is a hat. Her character is annoying as well as draining.

Ren is an alien that crash landed in Tokyo, she is a “zero number” – An imperfect dearS that should be hidden away from the public. She is incapable of love as dearS hardly show feelings.

Inosuke was raised by boars so it is not surprising that he shows little knowledge of regular human interaction. Inosuke always enters a defensive mood when approached as he believes he is about to be attacked.

Inosuke has a constant need to be praised and his skills acknowledged, so he tries to pick up a fight at every opportunity. Even in the face of death when facing a far stronger opponent, he will not retreat.

He is a member of the demon slayer Corp and the travel mate of Tanjiro. He wears a boar head as a mask to cover his feminine face.

In a world where the women are the leaders, Ichika is the only male with the ability to operate an “IS”. Being the brother of a legendary IS pilot and being the only Male in the class, he is loved by all the girls.

Ichika is totally unaware of his actions and their consequences, he also misinterpreted normal human behaviour and is unable to facilitate activities in daily life.

The protagonist is extremely naive about the feelings the girls have for him, believing himself not to be good enough meanwhile he is the type of man the girls want.

Osaka is bad at almost everything, terrible at school work and poor at P.E. she is completely naive and slow at learning. She might just be the most dense anime character ever.

She has a knack for dozing off during classes and performs very badly in exams. Osaka is a typical day dreamer, characterized by black outs and absent mindedness.

Osaka has a very weird perspective of the world and even when she was advised to become a teacher, her classmates saw it as on insult on teachers. Osaka is the definition of naivety.

Let us know down in the comments who you think is the biggest “Baka/Aho.”

Advertise with us
452
likes / shares
FacebookTwitter