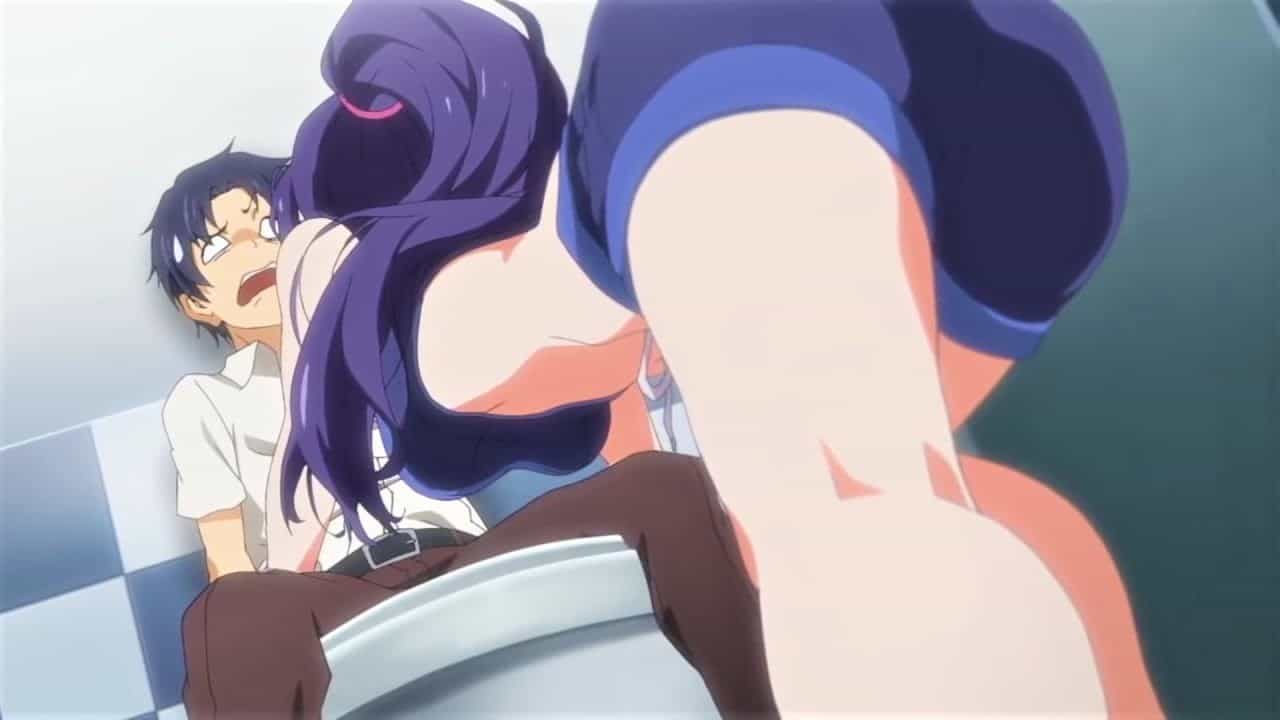 With Japanese anime taking center stage, it might be difficult to take an interest in animation from other countries; however, Chinese anime is currently doing well for itself. Over the years, Chinese anime has grown in leaps and bounds both in originality and in animation. The incorporation of Chinese culture and art style has made it even more desirable.

In the beginning, artistic style differences or even the language, compared to what you are used to, might make it seem weird but do not be discouraged. Underneath all that is a pack of awesomeness. There is an unlimited number of Chinese animes to see, however, we just list five must-watches that should immediately grab your attention.

This 10-episode anime TV series was released in 2017 and is a supernatural anime with the main character being a very strong exorcist. Tanmoku Ki and You Keika are the main characters. Keika dies in Tanmoku Ki’s presence and the powerful exorcist decides to make him his spirit guardian.

With each battle, they forge an ever deeper connection, ultimately making Ling Qi a boy’s love anime. Ling Qi is based on the Chinese manhua of the same name although a lot of the original plot was changed. 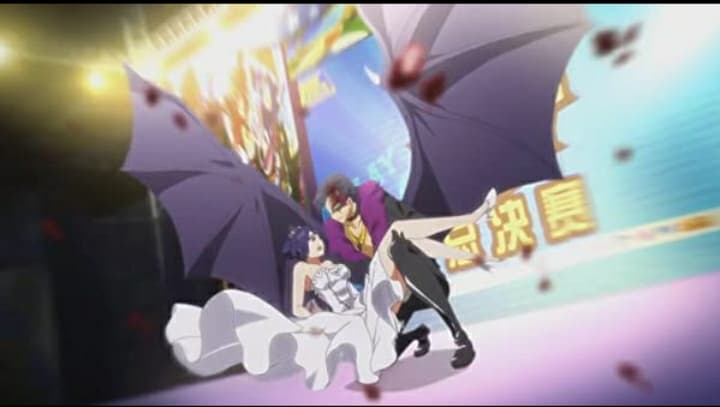 A nice anime that brings back memories of older harem anime goodness. The 15-episode anime was released in 2015 and the plot focuses on a young, shy schoolboy.

The protagonist’s life takes a strange turn when a girl declares that she is pregnant with his baby and several other girls declare their love for him. The scariest part is that he is not familiar with any of these girls…what is happening?

3. Hitori no Shita (The Outcast)

A supernatural anime based on martial arts, currently in its third season. If you love action, this one is for you.

The main character, Chou Soran, is thrown into the outsiders’ world (outsiders are people with superpowers) and he partners with the naive, but powerful, HouHou while trying to unlock his abilities. This is based on the Chinese manhua, Requiem Street. The 24-episode supernatural action anime premiered in 2016. It is full of brilliant fight scenes and powerful humans and spirits.

Requiem Street is an alternate dimension where humans and spirits co-exist. Humans who are not pure enough to pass on to the spirit world live there. Evil spirits are attracted to Requiem Street with the desire of destroying it and Xia Ling, along with her new companions, finds herself in the middle of preventing a catastrophe. 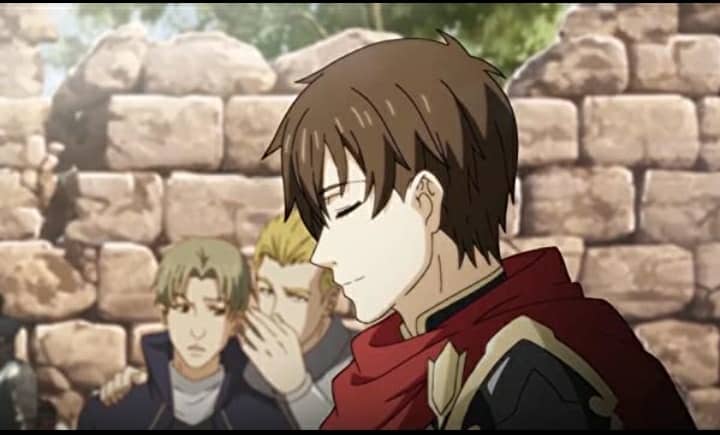 This anime is every gamer’s dream. It is a Chinese anime that tells the story of Ye Xiu, one of the top players in the online multiplayer game, Glory.

After leaving the scene as a professional gamer, something happens, drawing Ye Xiu back to Glory. He needs to start from the bottom, against all odds, as the game has changed.

Which will be your new favorite?

Advertise with us
811
likes / shares
FacebookTwitter