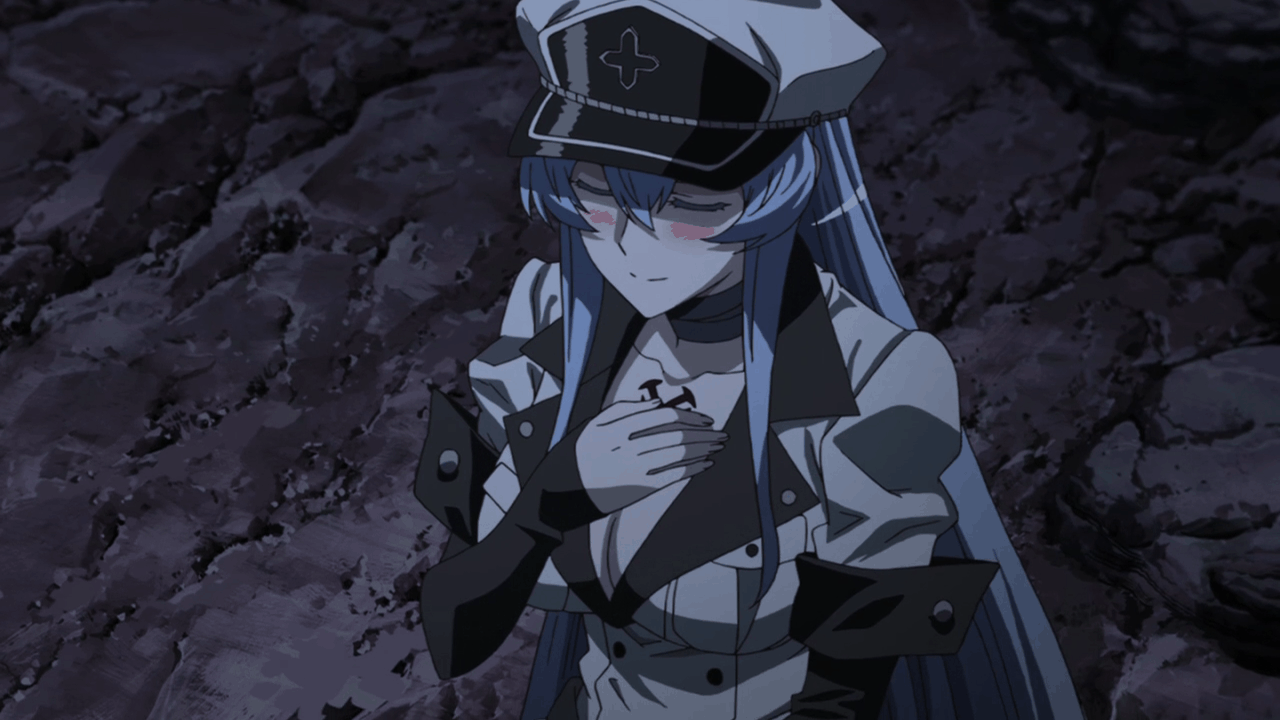 Anime is given a bad rap because of the commonplace and all too typical short skirts, busty girls, and shy high school girls who freeze at the sight of a cute boy. However, that’s not all there is to female characters in anime.

There are quite a few badass female characters and this is no surprise considering the plethora of action anime series that abound. With such an array to choose from, it’s difficult to pick just five female characters with immeasurable skill, great personality, and looks!

A lot of consideration went into making these characters a total badass that can kick arse, and one of those is the backstory. Now, let’s get right to the list.

Mikasa Ackerman is a prodigy and military genius. She can be calm and collected but when the need arises, she awakens her inner ruthless beast. Mikasa has grown through tough times, making her a fan favorite. Even though she is not as large as her Titan opponents are, she easily slices them. Mikasa is a very agile fighter with a mastery of 3D maneuvering gears. She has single-handedly taken care of an abnormal Titan and she is always ready to go against any foe, be it a man or Titan.

Popularly known as “two-hand Revy”, she is a total badass who lives for the thrill of a shoot-out. For a female, surviving in the city of Roanapur is no easy feat, but Revy hasn’t just survived. She has made the place her abode.

Revy gets her nickname from being ambidextrous and she is an extremely foul-mouthed gun-crazy woman with a temper to boot. Unlike the cute anime females around today, she is scary! All Revy wants to do is kill!

Mereleona Vermillion is a fiery, hot-blooded, loud, and aggressive woman. She is the older sister of Fuegoleon, the captain of the crimson lion squad. This queen is very skilled with fire.

Mereleona has impressive hand-to-hand combat skills as well as endurance. She fights like a wild beast and forms an undefeatable paw with her fires. Mereleona is strong enough to singlehandedly fight against five elves! And she also beat members of the eye of the midnight sun.

The fiery queen is a top tier badass and it would take a lot for there to be better female characters than her in anime.

2.Motoko Kusanagi (Ghost in the Shell)

With a cybernetic body, Motoko Kusanagi is the epitome of badass. She is part-machine but her human side cannot be hidden. Motoko possesses superhuman strength, agility, and endurance. She can also hack into other robotic beings and make them fight for her.

Major Kusanagi is also quite clever, as is evident in one of her most badass scenes, where she defeats the dangerous sniper, Saito, in a one-on-one gunfight.

General Esdeath, the “ice queen”, is by far the greatest Akame ga Kill character and one of the strongest female characters ever in anime.

She is a master of all imperial arms and her name alone struck fear throughout the Akame ga Kill world. Esdeath’s powers are overwhelming. She can manipulate and mold ice from nothing, freeze thousands of enemy soldiers in an instant, freeze a lake, and also create her own ice army. To top them all, Esdeath froze time! 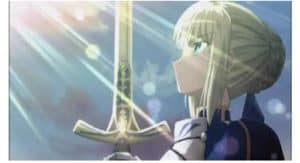 Advertise with us
481
likes / shares
FacebookTwitter