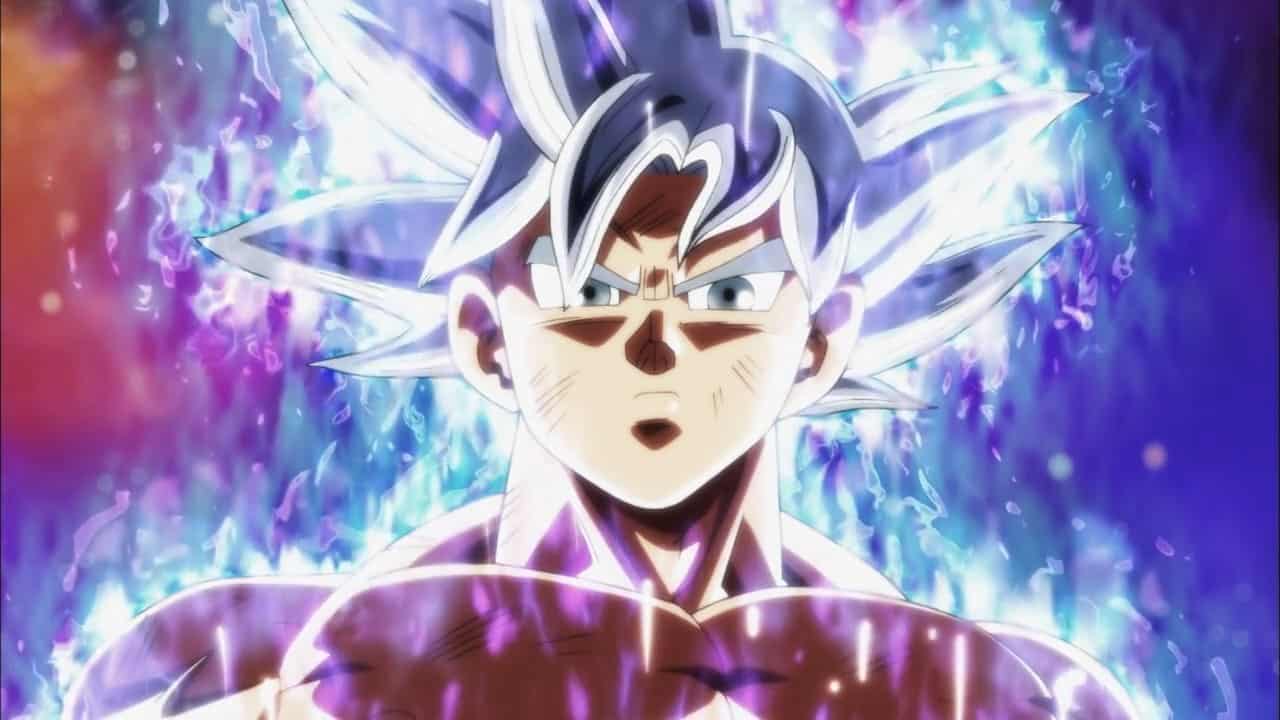 Badass characters who can do anything and everything, whose powers transcend even reality, might make the show look like a joke but when done right, they bring out the series’ inner comical beauty.

Apart from comedy shows, the main character trope is also used as a cliche in the action genre. So, although you might expect to see a lot of them in shonen, the Isekai genre has also seen a rise in the number of OP MCs.

We start this list with Mob (real name Shigeo Kageyama) from the Mob Psycho anime. This action/supernatural/comedy anime hones in on an overpowered main character who is an esper.

Shigeo Kageyama taps into his psychic powers at an early age. He initially uses his powers to try to impress his crush but then he enlists under a con artist who tries to exploit his powers.

Mob doesn’t like using his powers to exorcise evil spirits so it is common to see the bad guys get a few hits at him. But when he immediately gets serious and uses his powers, it is game over. If Mob was a serious MC, the anime would have ended in the first episode.

Assassination Classroom is an action-comedy anime with Koro Sensei (the best yellow ball of fun, ever) as the main character.

Koro Sensei is super smart, super fast, and super durable. He creates a special class, teaching students how to kill him by showing them his skills and his secret to life but humanity still doesn’t seem to know what to do with this guy.

Now, we look at another character whose powers transcend anything we can think of, the demon king himself- Anos Voldigoad.

He is reincarnated into this new world with just a fraction of his original strength but that doesn’t stop him from destroying all opponents he encounters. Anos Voldigoad is not a man who can be stopped by time or even death itself. Everything about him is different…even the way he brags is different and just like a lot of Isekai, he has a harem to show for all his powers.

The title of this anime is One Punch Man and the overpowered character here is Saitama. You don’t need to know much about him. All you need to know is that he ends his battles with just one punch.

In a world system that grades heroes, Saitama is not highly ranked but he is clearly stronger than everyone else in the series.

Finally, we get to our number 1 spot, and it’s no other than Goku from the Dragon Ball series.

Goku, as a character, has no limits as he travels from planet to planet, beating up God-like characters and unlocking new forms. He is the prime example of “overpowered”.