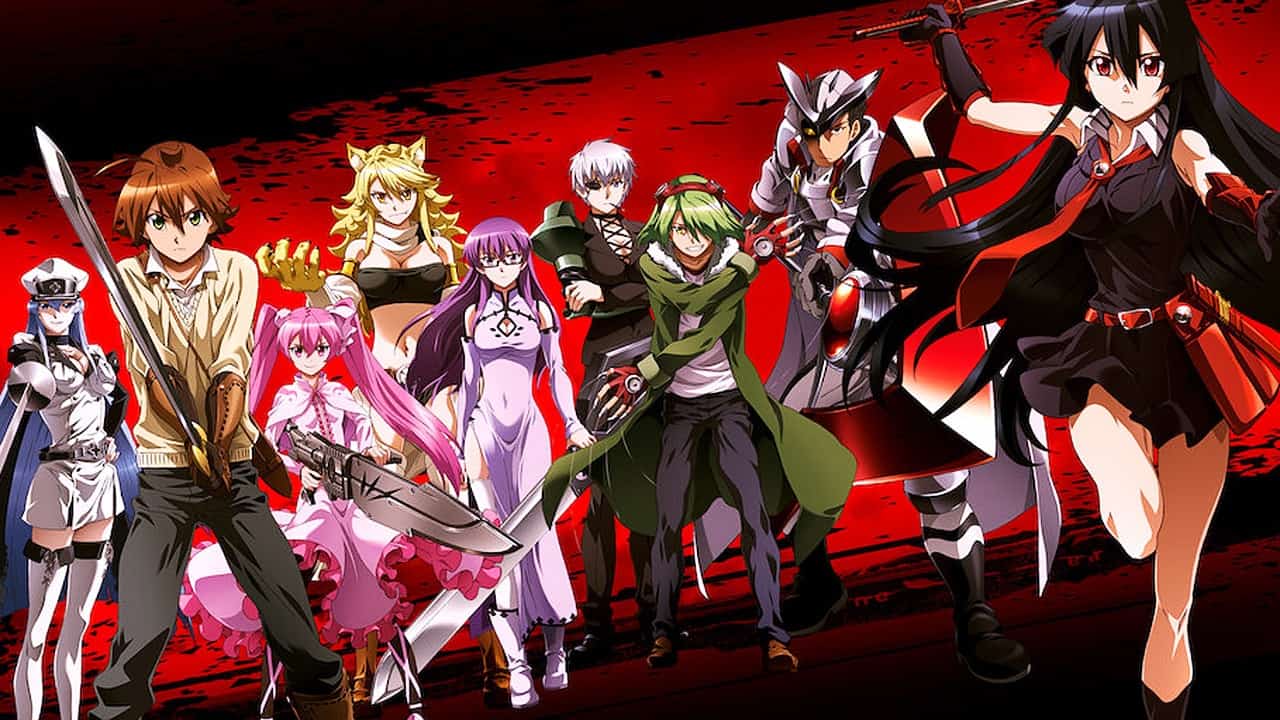 Over the years, anime has grown remarkably, gaining popularity in the west.

What was once seen as weird has now become a part of everyday life and one thing the last decade thought us; is the growing population of anime fans.

what anime should I start with?

This is a regular question that anime fans encounter daily, so i am going to recommend five anime to begin your journey into the anime fandom.

Naruto, famed as one of the big three of it’s generation captured the attention of fans far and wide, from Japan even to America while it lasted.

Masashi kishimoto led us through the life of his protagonist- Naruto Uzumaki, a young boy who though resented by the village strived hard to win their praise and acceptance and be the Hokage of the village.

This anime of Chakra and jutsus has great character development, thrilling stories and epic fight scenes.

Although soundtracks do not gain much traction, that was not so in the case of Girei (the theme song of the character -Nagato) as it became an instant hit worldwide.

Naruto is quite an emotional nonetheless entertaining anime and seeing this anime of the five great villages and the rogue Akatsuki group will be a great way to start anime.

Square Enix does justice to this anime bringing Takahiro’s fantasy world to life.

This is the tragic story of Tatsumi who leaves his village in order to make money but is confronted by things beyond his powers.

Akame ga kill further buttresses the fact that good things do not come easy, as viewers are able to feel the pain and suffering Tatsumi, akame and other members of the night raid assassin group go through in their battle against the corrupt government.

What started on a calm note would further culminate in Akame and crew facing death in several battles. This is a good anime to prepare you for more blood and gore in your search for satisfaction through anime.

With billions of people interested in sports round the world, its easy to see how Haikyuu makes the list.

The story of Hinata Shoyo, Tobio Kageyama and the Karasuno boys makes for a compelling watch.

We’ve all been in situations where we try to do something that doesn’t seem to work out however watching the “Little giant” play gives Hinata renewed zeal to excel at volleyball.

He does this surprisingly by teaming with the unlikely Tobio as they begin their journey to volleyball stardom.

A typical shonen Anime,a story of heroes, upcoming heroes and villains leaves a lot to our imaginations.

This new generation Anime is set in a world of quirks (powers), our hero Izuku midoriya is born without a quirk; meaning he will not be able to follow in the footsteps of his hero: the number one hero All might.

After a series of events he enrols in the prestigious UA determined to become the new symbol of peace as the successor of “one for all”.

The villain “all for one” and his apprentice who uses a disintegration quirk lurk in the background. Boku no hero has received high praise for its animation quality.

This anime is set in a post apocalyptic world, with mankind on the brink of extinction they ride on horses to battle against the human eating titans.

Attack on titan has gained global acclaim for its story and animation. This anime leaves so much to be unravelled, a world of mysteries upon mysteries.

We follow characters such as Eren jaeger, Mikasa, Captain Levi and the host of the survey corps who most times ride on to their death in their quest for survival and ridding the world of titans.

Advertise with us
1671
likes / shares
FacebookTwitter