It always sucks whenever an amazing anime series never gets a second season. Fans get emotionally invested in the characters and story, only to get their hearts ripped out whenever they learn nothing more is coming.

Fans will put up with waiting for years just to hear that faithful announcement, but nothing. So, I thought it’d be fun to look at Top 5 anime that absolutely deserve a season two, but never got one.

5. Highschool of the Dead

Highschool of the Dead is a fantastic zombie apocalypse anime for, uh, various reasons, one of which is the awesome brain-splattering action. The series is known for its hilarious animation sequences and ridiculous circumstances that must be seen to be believed.

Rumors of a season two have circulated from time to time, but it’s been over 10 years now. I think it’s time to let go.

Yuri on Ice became a smash hit when it first aired back in 2016 and many considered it a breath of fresh air. A figure skating series like it has never been seen since and stands out as this lightning-in-a-bottle show. It won tons of awards back in 2016 and is still held in high regard. 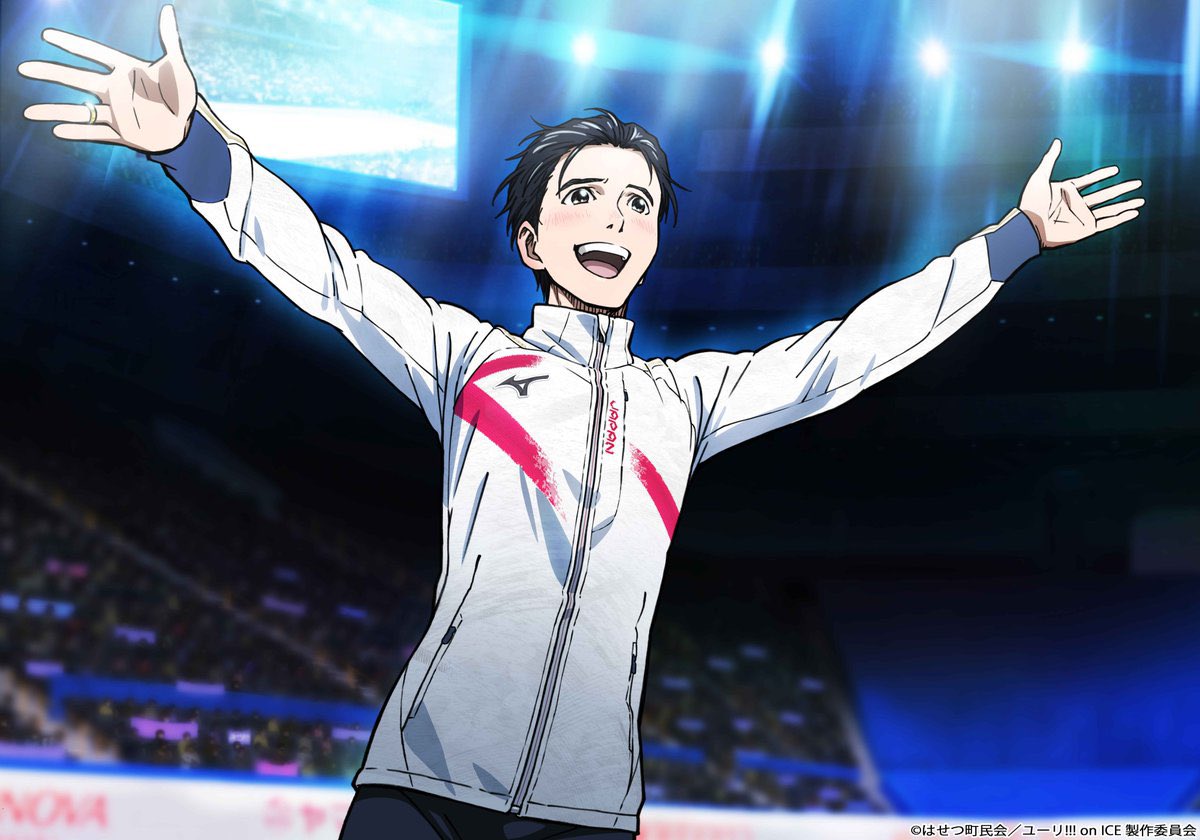 You’d think a series as beloved as Yuri on Ice would get an immediate season two, but that hasn’t been the case. So far, a movie has been in production for several years now with no news when it’ll be released.

No Game No Life also became a smash hit when it came out in 2014. It follows a group of gamers who challenge the god of games in a series of contests and take their throne. The show is notable for its lovable and gorgeous art style.

Posting No Game No Life gifs every day until season 2 is announced, day 778 pic.twitter.com/NaMHsT2bGr

Granted, a movie did come out in 2017, but that just isn’t enough. The light novel the show is based on is still ongoing with tons of material to adapt. The show ended on such a high note you can’t blame people for wanting more.

One of the best slice-of-life series of all time, Nichijou is a must-watch for any anime fan. It covers the daily lives of people living in a small town and the shenanigans they get themselves into. There are tons of memorable scenes like the principal wrestling the deer and whenever Mio loses her mind.

BIG NEWS ALSO: Confirmed by Keiichi Arawi in his livestream earlier, Yuuko's birthday WILL BE CONFIRMED in a future Nichijou chapter.

Interestingly enough, the manga came back in 2021 after a six-year break, so people are still clearly interested in more Nichijou. So much so, that fans across the internet have started multiple petitions asking for a second season, but tragically fall on deaf ears.

Baccano! is one of the best anime shows that I have ever watched with amazing music, great characters, and an engaging yet creepy plot. It got me and fans around the world hooked with its non-linear storytelling. 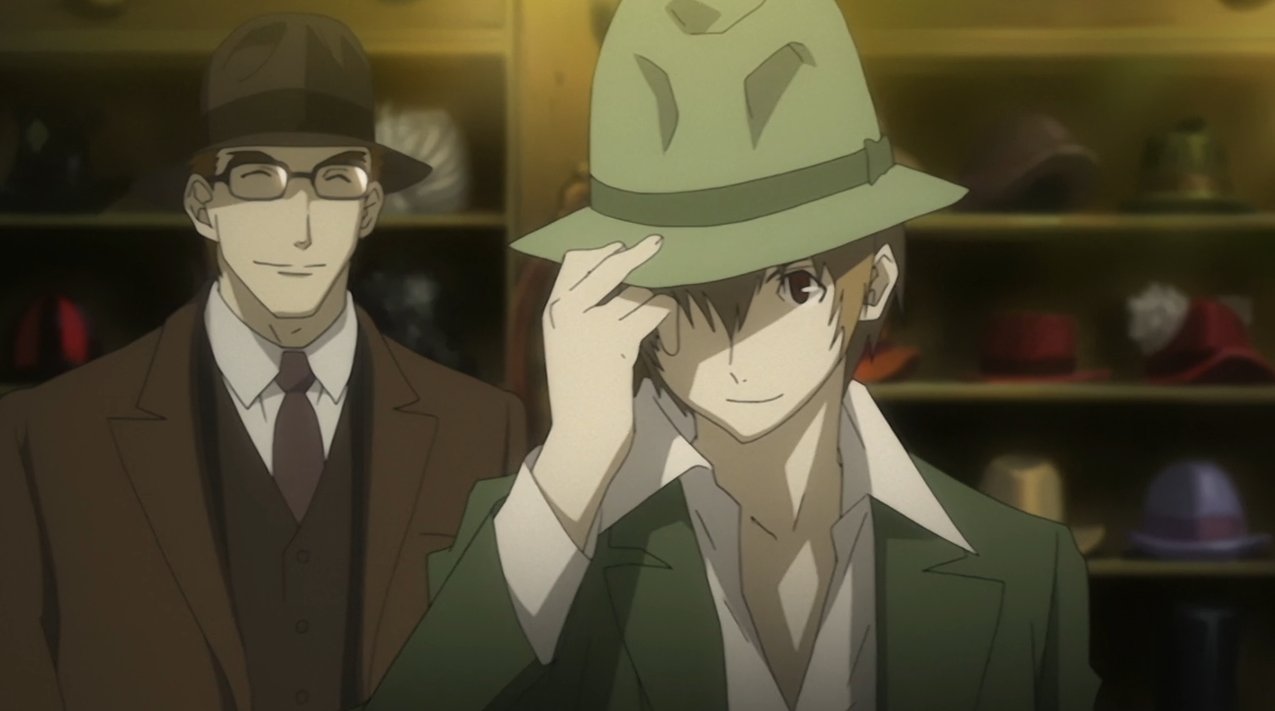 I mean you got gangsters, demons, alchemy, train robberies, and that’s just the tip of the iceberg. It’s been about 15 years since the series aired with fans still clamoring for more. The light series it’s based on is still ongoing almost 20 years later!

Don’t tell me people don’t want more. We are desperate for more high-flying adventures with the Rail Tracer.