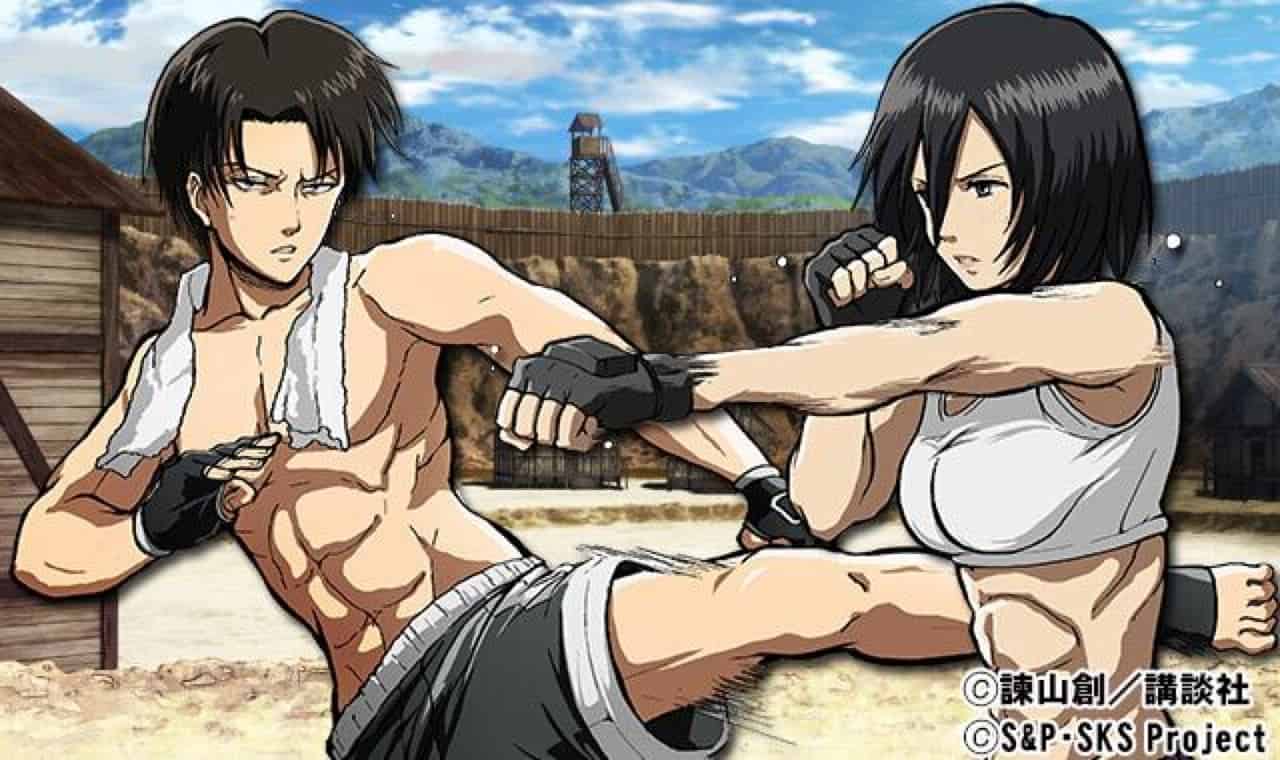 Supporting characters add life to an anime, even though the plot revolves mainly around the protagonist (main character), there is still a huge role for the side characters they are equally as important in having a successful and interesting anime.

Over the years, it has become common to see well written anime supporting characters who rival the main character in strength and also in popularity. Some side characters are so loved that they have a fan base of their own.

This list is going to talk on 5 of these supporting characters, who have distinguished themselves as fan favorites, they are strong and also have amazing back stories that attract fans to them. There have been a lot of good side characters in anime too numerous to list, so this list is not definite.

Killua Zoldyck is the heir of the Zoldyck family, he is the same age as Gon who is the main character, however he is better than Gon in everything. Killua is highly loved by fans for his skills and willingness to take action when needed.

While Killua is kind hearted like other children his age, his family ties as an assassin propels him tackle threats against him swiftly. The young boy is seen as the most talented assassin in the history of the Zoldyck family.

He is also very confident in his abilities and is a quick thinker, able to analyse complicated situations even under pressure. He is the best friend of the protagonist.

Allmight is the mentor of Izuku Deku Mìdoriya the protagonist of My Hero Academia. He is the symbol of peace and the former number one hero. He is also responsible for passing on the “one for all” power to Deku.

All might’s strength and charisma – saving people with a smile, makes him a huge fan favorite and his back story and struggle he overcomes to become the number one hero further endears him to our hearts.

He is a huge part of the show as he trains and motivates the protagonist, making him a better hero. His fight against the evil villain – All for one ensures he has a spot in this list. His impact on Deku cannot be over emphasized.

Vegeta is an arrogant prince of a warrior race known as the Saiyans. His character has undergone massive transformation throughout the series. From being one of the villains, Vegeta is now an ally to the protagonist.

After losing his first fight to Goku he became obsessed with surpassing the main character however in line with his character development he embraces his role as an ally admitting he would never match Goku’s strength.

The turn around in his character arc became complete when he fought against Beerus to save the earth from destruction (The same planet he wanted to destroy before). Vegeta is even now a more caring father than Goku, and he is highly loved by Dragon ball fans. He might even be the most popular side character in anime history!

Her real name is Artoria pendragon, her struggle as a human and a king goes on for quite some time as she abhors being treated as a woman or a human. She sees herself as a knight and a servant.

Saber is one of the most popular characters of the Fate series, she has served numerous masters and was a participant in many of the holy grail wars.

Captain Levi Ackerman is a squad leader within the survey corps. He is undoubtedly humanity’s strongest soldier. Levi is a very calm who usually wears a frown or an expressionless face.

Levi is smart, and his movements with the vertical maneuvering equipments are too fast for most titans to keep up.

He is also a hygiene freak, very strict and disciplined in a typical military manner. His strength makes him the ideal captain and other soldiers look up to him for strategic commands. His wit and odd quirks makes him devilishly endearing to gore thirsty fans.

What did you think? Who are some of your favorite anime sidekicks? Let us know down in the comments!

Advertise with us
556
likes / shares
FacebookTwitter