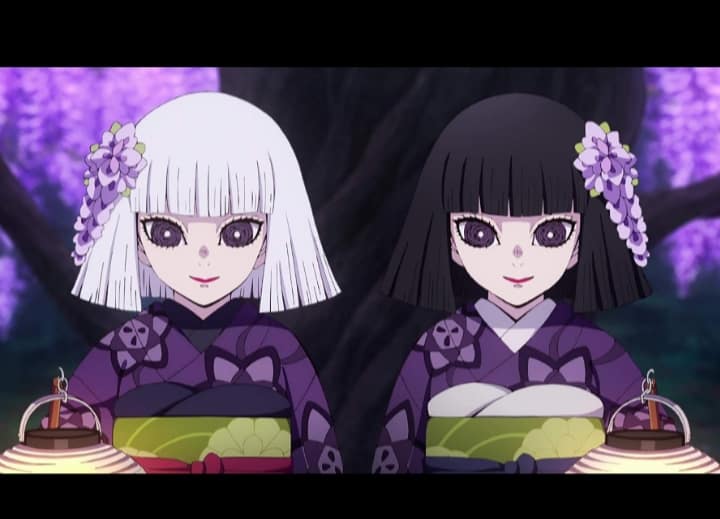 Everyone seems to have different opinions about anime openings, while some are totally hyped for it, others do not care, personally I am on the fence here. Let’s start off with the reasons for anime openings:

A PRESAGE TO FUTURE EVENTS – Anime openings most times are used by the animators to introduce new characters, show glimpse of future scenes as well as to foreshadow events in the next arc. It gives you an idea of what to expect.

MUSIC AND CREDITS – It’s common knowledge that not everyone likes these Japanese songs however a lot of anime fans love these songs and have playlists of them, so it is always an opportunity to listen to great tunes before the actual action. The credits are usually written in Japanese so while we don’t care about it, I’m sure it’s quite important for those who understand Japanese.

ANIMATION STYLE – At times the animation used in openings even tend to be better than the actual anime animation style. These openings allow the animators to show off due to the flexibility the free flowing motions of openings afford them.

2019 was a great year for anime and openings weren’t left out. We will take a look at 5 special openings from last year.

THE PROMISED NEVERLAND – TOUCH OFF

The animation style of this opening gave off a dark and mysterious vibe, which tells the story of this anime. The characters are introduced quickly and briefly to a highly catchy music; one that captures the ears. Anime fans won’t be forgetting the “nanana” at the very beginning of this opening anytime soon.

This opening song is composed by Burnout Syndromes….. you might remember them from Haikyuu. It is the very first opening song of Dr. Stone and it introduces the major character such as Kohaku and Senku brilliantly. The song is easy to follow and it is used to show how the world awakens into a good morning from almost extinction; which we all know is the story of this anime.

For an anime with quality soundtracks, Gurenge still stands out. This mind blowing 2 minutes openings is performed by the famous Lisa. The powerful piano sounds of Gurenge makes it unique. It is a calm song that matches the personality of the protagonist; this opening has gone on to become a massive banger after breaking records in Japan.

This anime adaptation of a viking story hammers on survival and this opening tends to stress how important survival is. Our protagonist ‘Thorfinn’ has been through a lot and while we follow him through his journey, the lyrics from Mukanjyo hit right home; as it tells the story of death, anger and frustration – these helps us to understand the anime better. A lot of the lyrics are in English and it is composed by “Survive said the prophet”……. well you can see it’s all about survival!!

The dark story of Hyakkimaru couldn’t have chosen a sadder song than kaen. This opening song is fast paced and high pitched while the animation also excels at bringing the old Japanese era which the series is set in to life. This is one of those rare cases where the animation style of the opening trumps the actual anime. Kaen is the first opening of Dororo and I must confess that it is a beauty to watch.

I look forward to more exciting anime openings in 2020.

Advertise with us
242
likes / shares
FacebookTwitter