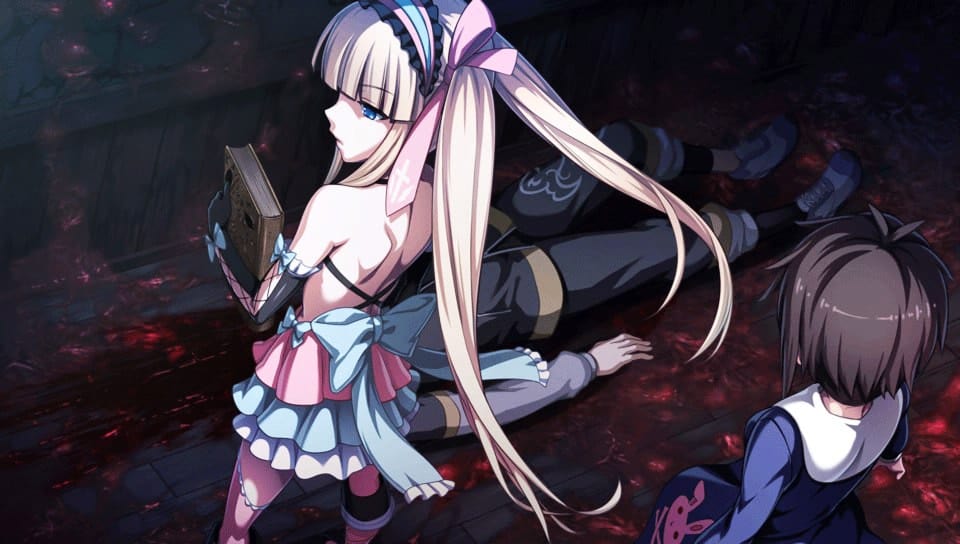 Halloween is less than week away. And I know my fellow otakus and weabs that you crave for good horror anime series to spend that day with. So for you mystery fanatics, gore-hounds, and horror fans out there, here is the top 15 horror anime you should watch this Halloween. 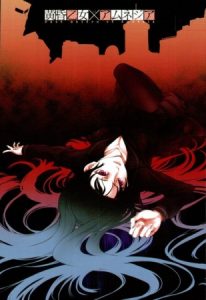 Let’s start our list with an alluring ghost, shall we? This is what Teiichi Niiya encountered accidentally on his school where lots of unexplained mysteries occur. Eventually, the ghost, Yuuko, became way too clingy to Teiichi as they and the gang uncovers the academy’s paranormal activities and eventually, her dark past.

Get their amazing Art Book!

14. High School of the Dead 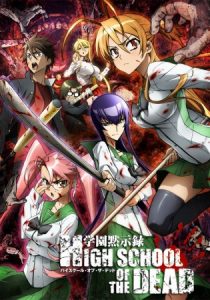 Like vampires and werewolves, zombies became a staple on mainstream media. Hence, the very concept of a zombie apocalypse have spawned tons of movies, shows and games for the thrill of getting out alive and guilty pleasure of whacking someone’s brains out. What could be better than fighting for your life with hotties beside you?

With almost everyone getting infected, Takashi Komuro along with his fellow schoolmates and a school nurse strives to survive on a catastrophic zombie outbreak that ravages Japan. Thanks to this, zombies and fan service are proven to be a good combination. 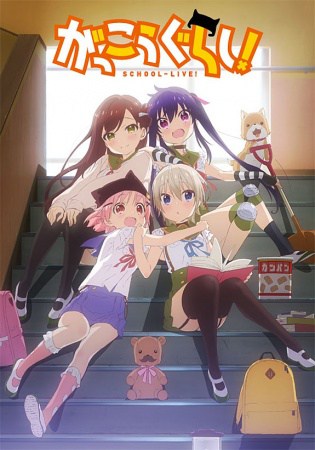 Moe and zombie apocalypse can’t be damn entertaining like this one. This series follows the daily struggles of a group of girls who are forced to adapt and survive after the world is taken by a zombie apocalypse.

With the constant threat of the undead breaching the safety of their school building, keeping themselves alive isn’t the only challenge they have to face. They also have to strive to maintain the façade of normalcy in Yuki’s presence, the girl whose reality is twisted with delusions.

Get the Entire Series! 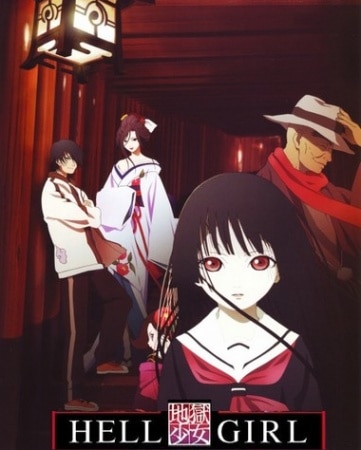 Do you hate someone really much that you desire to send that person to hell? Have you ever heard of Hell Correspondence?  Only people who bear intense grudge will be able to access this site at midnight, letting them enter the name of the person they hate. Though, this wish comes with a price. They themselves, too, will lose the hope of salvation and will be plunged straight to Hell after their death.

With Ai Enma, the Hell Girl, exacts the revenge on behalf of her clients, several tales of twisted and tortured souls are unveiled resulting to an everlasting damnation. Do you have what it takes to enter someone’s name on Hell’s Correspondence? 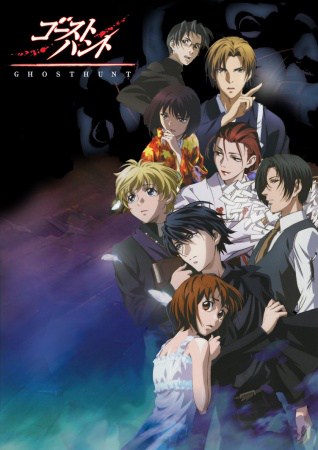 Shibuya Kazuya is a 17-year-old president of the Shibuya Psychic Research Company and he’s assignment is to investigate the paranormal activities around an old school building. Unfortunately, his specialized camera broke and his assistant got injured because of a student, Mai Taniyama, who unknowingly messed up their investigation.

As a compensation for damages, he asked the girl to have herself as a replacement for his assistant and help his investigation. And from that point, they both embarked into the world of paranormal activities and ghost hunting. 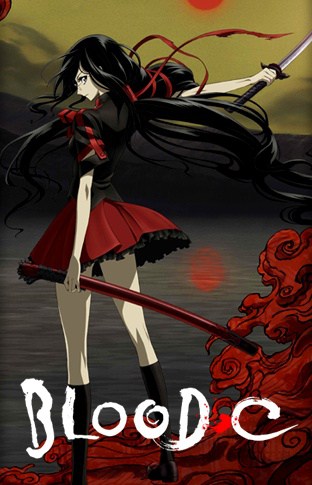 Saya Kisaragi, a normal school girl by day, wields her sword every night to protect her quiet little village from monsters that run amok killing everybody on sight. But eventually, she was plagued by unexplainable visions and revelations she encountered along the way as a monster slayer. With doubt arising from the sacred task his father has given to her, will she able to unveil the truth?

Get the Blu Ray! 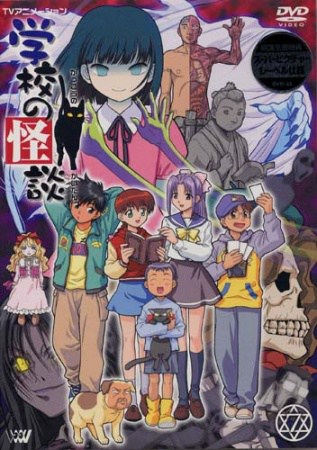 After the tragic death of their mother, Satsuki and Keiichirou Miyanoshita moved to their mother’s hometown to start a new life. After moving, they encountered a strange rumor that the school they have transferred is haunted.

Although they initially thought it as a crazy urban legend of some sort, the siblings later discovered that the ghosts are indeed real. And this starts their eerie tale with their friends as they struggle to survive the ghosts inhabiting in the school-with a help from their pet cat along the way.

P.S. Make sure you watch the DUBBED version of this anime… You won’t regret it! 😉 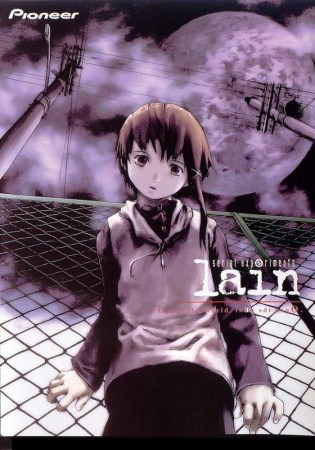 If you are into techno-thriller, I recommend this series to you. Lain Iwakura, an awkward and introverted fourteen-year-old technophobe, had her life changed after receiving a disturbing e-mail from his classmate who recently committed suicide.  And this plunged her into a series of surreal events where the boundaries of reality and cyberspace are rapidly blurring. 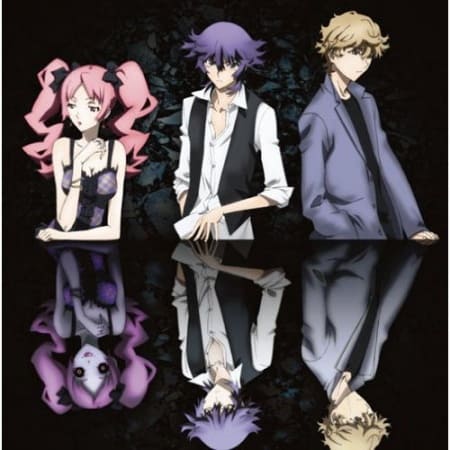 For the fans of vampire stories out there, you might consider trying this anime out. It is a tale of vampires, who called themselves Shiki, who has no hope from God and their instinct to survive prevails.

Eventually, these monsters plagued the quiet village of Sotoba. Will Toshio Ozaki, a young doctor, and Natsuno Yuuki, an antisocial youth who lost his friend on the same village, able to save Sotoba before it’s too late?

I loved this anime, you should support it by getting the blu ray! 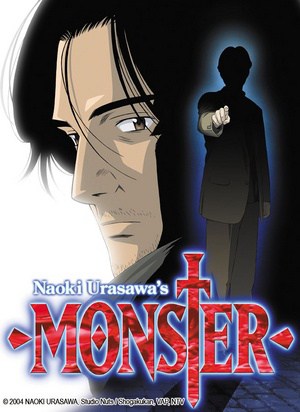 Dr. Kenzou Tenma, a genius brain surgeon of Japanese descent, has a brilliant career on Europe. With everything running to the right track, he has a beautiful fiancée and is on the cusp of being promoted, it seems nothing can go wrong. But all of it changes when he saved a life of a small child instead of the town mayor’s.

Eventually, a series of murders occurred within his vicinity. And unexpectedly, every evidence points its finger to the child he saved. Is he ready to unravel his little patient’s true identity and the mystery intertwined with him? 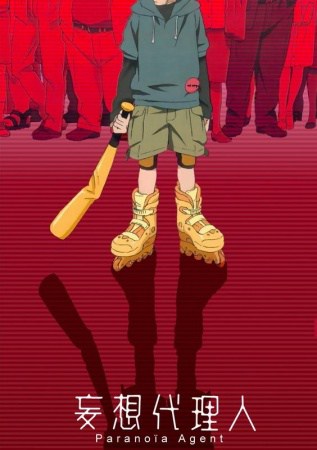 The notorious Shounen Bat (Lil’ Slugger) is on a frenzy as he beats people down with his baseball bat. With the police getting ticked and the paranoia starts to spread on the city of Musashino, two detectives, Keiichi Ikari and Mitsuhiro Maniwa started to investigate the identity of the attacker.

With both of them trying to track down Shounen Bat, will they able to take the mysterious assailant behind the bars? Or will they get themselves as Shounen Bat’s next victims? 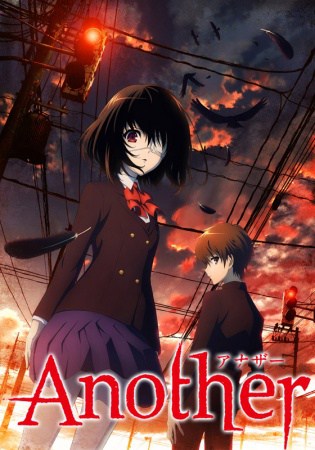 Kouichi Sakakibara recently transfers into class 3-3 of Yomiyama North, expecting a fresh start. But it turns out that his arrival started a series of mysterious and tragic deaths among his fellow classmates and the people close to them.

As he gets himself close to the outcast of the class, Mei Misaki, more deaths have followed. And eventually, the class itself unravels the truth about the class 3-3 of Yomiyama North way back 26 years ago. 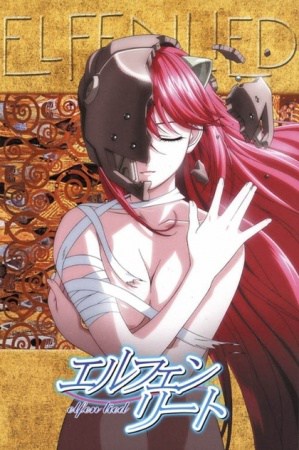 Lucy, a special breed of human, made her escape from a government facility unleashing a torrent of bloodshed on her trail. As she escapes, she received a .50 BMG to the head (through helmet armor), leaving her with a split personality.

Coincidentally, Kouta and his cousin Yuka, both college students, stumbled upon Lucy and took her back home. Eventually, the three of them will be dragged into a government conspiracy whose eyes are into Lucy.

The Blu Ray is cheap! 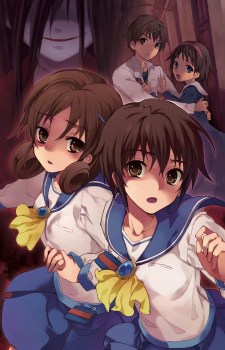 This series is a must watch for folks out there who really loves a good horror story and gore. This short series follow nine students who trapped on an alternate dimension after performing a sort of charm to bid farewell to one of their classmate. Unfortunately, they don’t know that the charm is connected to the Heavenly Host Academy – an elementary school left into ruins after a series of gruesome murders that now rest under the foundations of their school.

With the vengeful ghosts from the past wandering and killing them one by one, they have to work together to survive and escape. Or else, they will die and join the spirits wandering and damned forever.

1. Higurashi No Naku Koro Ni (When They Cry) 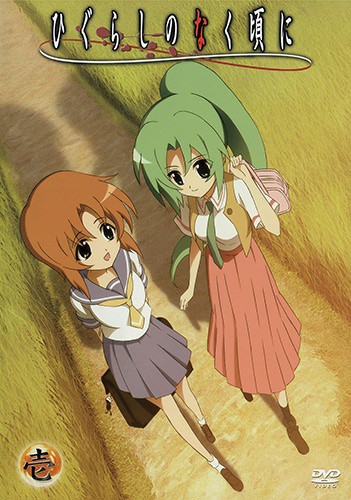 No doubt. Higurashi is one of the classics when it comes to horror genre of anime. So you better watch this one folks or you will miss something great. This series follows the story of Keiichi Maebara who just moved into the quiet and little village of Hinamizawa in the summer of 1983. He quickly became fond of his new residence and quickly made new acquaintances.

Get the Entire Series!

However, his idyllic life abruptly ends as madness and paranoia started to mess up everybody, including himself. After he discovered a series of murders and disappearances in the village in the recent years, his friends became suspiciously silent refusing to give him any answers. As more bizarre events are unveiled day after day, are thjere other things that are kept secret to him? Can he even trust his friends or anybody at all?

I hope with these anime you can have a good scream this upcoming Halloween. And just remember guys. Keep everything chill and enjoy!

If You Haven’t Heard, “Tokyo Babylon 2021” Anime Was Canceled Over Plagiarism