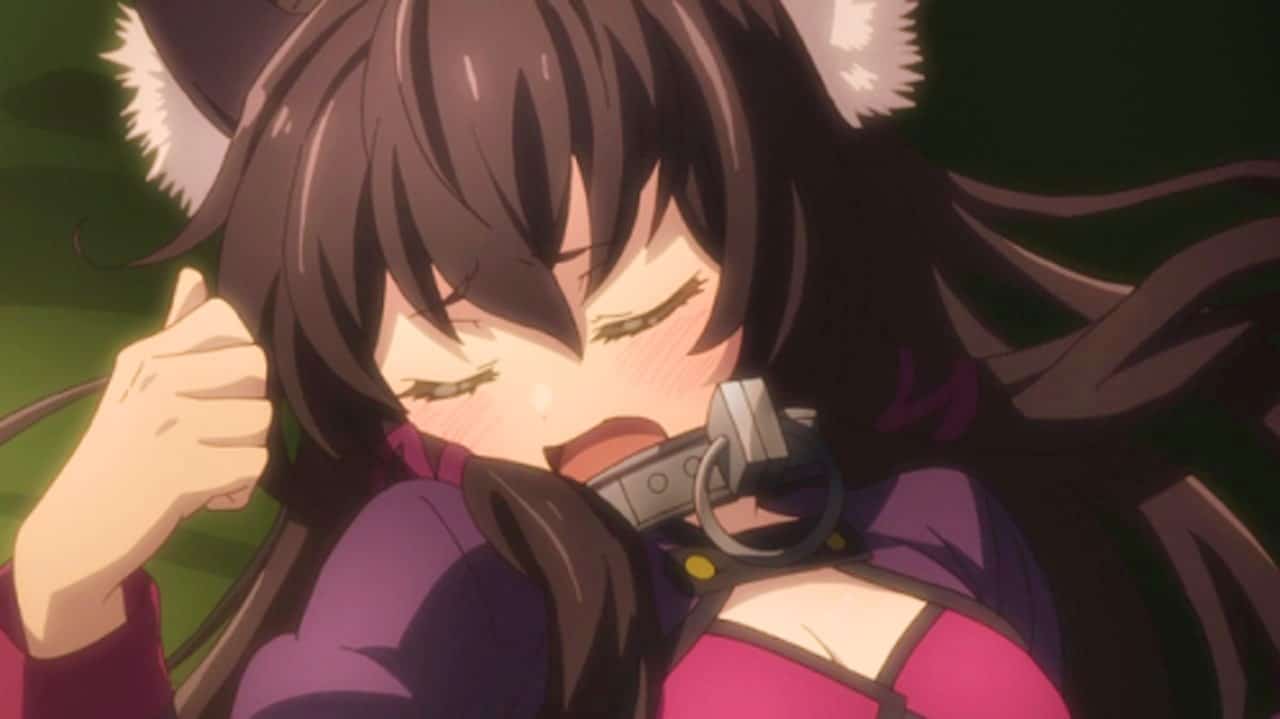 Death Stranding Let’s you Poo and Pee (And make Bombs with It?)

On a scale of one to YES, how much are you willing to admit that you love furries? Depends on your definition and what kind of furry we’re talking about, right? Safe to say these will all be from the world of anime, so you can relax a bit.

Kyaa~ But what happens when you start sexualizing them? Ohohoho, don’t tell me you still would scale yourself down to one. Especially when they need your help out of Area 51. Don’t back down now!

Nyaa~ And even better when they’re lolis, aren’t they? Huehuehue, let’s not get ahead of ourselves now. Don’t want the FBI knocking down your door. Or the US Government. Naruto run for your lives!

-ANGRY CAT NOISES- BUT WHAT IF THEY’RE ALL LEGAL?! Needless to say, not all of them will be waifu material. Or female at all. This compilation consists of a mix of wholesome and eccentric furries. Not all of them need a scratch between their ears, but they surely give you a reason to want to have them in your life.

The royal Princess Millhiore Firianno Biscotti, at your service! Like most dogs (please don’t interpret this as ANYTHING else), she is sweet and loyal to her friends.

Give that head a good pat, and watch her tail wag. She is one of a kind and she will definitely not bite you back.

Okay, this one still weirds me out but then again we also have dinosaur waifus. So this shouldn’t faze me… But it still does! Special Week is quite literally one of a kind furry. Probably the only one in her own category. Unless you want to include centaurs.

She wishes to race and win competitions, and is very dedicated in reaching that goal herself. Try not to ride her though, please. She’s probably not into that kind of horseplay. Heh. Hehehe. Horse puns.

Cat girl? WRONG. Eris is actually an alien in the form of a catgirl. Sent to Earth to interact with humans, almost the physical form of a curious cat. Without killing her, of course.

But of all the furries, you’re most likely to find Eris stuck in Area 51. Aliens!

Kumatetsu is a legitimate furry! Quirky, sassy, and quite an inspiration actually. He’d probably serve as a better father figure than most despite his being a loud mouth.

Not only is he humble, he can catch (or I should say dodge) hands as a great and fair fighter. Putting words to where your mouth is is a characteristic you don’t see in most nowadays.

Blue is not your typical dog. Or wolf. She’s actually both! More so dog than wolf as she is tamed to be a dog but in theory is actually a wolf. Who cares about technicalities anyways? She’s gorgeous in her wolfdog form.

Okay, and she is also gorgeous in her human form. Anyone who has heard of Blue knows that she can punch a punch. Kick. BITE.

Now for the actual wolf furry! Eruruu is a sweet and innocent furry. Or maybe not so innocent. Winky face. Regardless, her pouts are to die for.

And her smile. Is. Worth. Protecting. There’s just something mystical about her that you can’t take your eyes off of.

More wolves! Quite common right next to catgirls. But Ame is male. He does, however, have a sister who is also a wolfgirl. They take it from their father who was a wolfman himself, while their mother is human. Boring. Just kidding, she’s hard working. Don’t dish her out!

Quiet and reserve Ame eventually becomes the “man” his father was at one point. He becomes more in tune with nature when initially it was his sister who was more wolfish than him.

Oldies but goodies never die. Inuyasha is the classic doggo everyone loves. Why? Because he knows how to sit. Not just to anyone though. Only to Kagome whenever she commands it.

He may be outrageous sometimes, maybe a little out of control, but Inuyasha is in a final sense… whipped.

Hmm… I take back being weirded out by the horse furry. Miia’s not even a furry. She’s a scaly. A sexy one at that. But you watch One Piece and meet Boa Hancock and her sisters then you forget whatever question you had about Miia.

She’s actually quite satisfying to watch in all her silliness despite her unique look. At least she’s not out to actually eat you. Alive. Maybe.

Didn’t I just mention One Piece? Well here you have it. Carrot, the ultimate furry WAIFU you need to save from Area 51! She’s a rabbit, yes. But in human form! Not necessarily, but her physical body is upright and biped like a human.

But she’s still a furry! Would you still hesitate to take her in when she’s in Sulong form?

No need busting Holo out though. She’s quite capable in taking care of herself. She’s a deity for crying out loud! And much older than you think, mind you.

So technically, she’d be the one the FBI would be holding up if you were totally into her. Just saying. You’d be the minor. Kind of?

Would you take home this stray? Sorry ladies, but you’ll be having a tougher time with this one. Every hug would make him transform to his respective Zodiac sign. Unless you accidentally remove his bracelet. Kyo Sohma is best boy. From the 2001 series to the 2019 series. You can’t help but love this angry kid who longs for acknowledgement and a place in the Zodiac.

When you see that Shield Hero was renewed for Season 2 and 3 while crying out that No Game No Life has yet to receive a Season 2, you still can’t help but squeal over your Racoon Dog Loli, Raphtalia!

Sweet, innocent, illegal Raphtalia… You can look, but not touch. But you’re gonna lewd her anyways, so you might as well bust her out of Area 51. If you can get past Naofumi and Filo first. Heh.

And yet we have another immortal Fox spirit, god, deity being! Senko-san is here to help you make your day, relieve your stress, all within the legal limits as Holo.

But much cuter. She’s in the form of a loli even though she’s much older than you! Take up the offer, relax, and enjoy her spoiling you to the very end! Fluffy fluff!

Probably didn’t expect this one coming? Maybe you did. But let’s be real now that Haru tops any and all furries, whether they’re standing on two feet or sprawled out on all fours.

She’s fluffy. She’s constantly concerned for you. And she’s always trying to feed your her cat food!