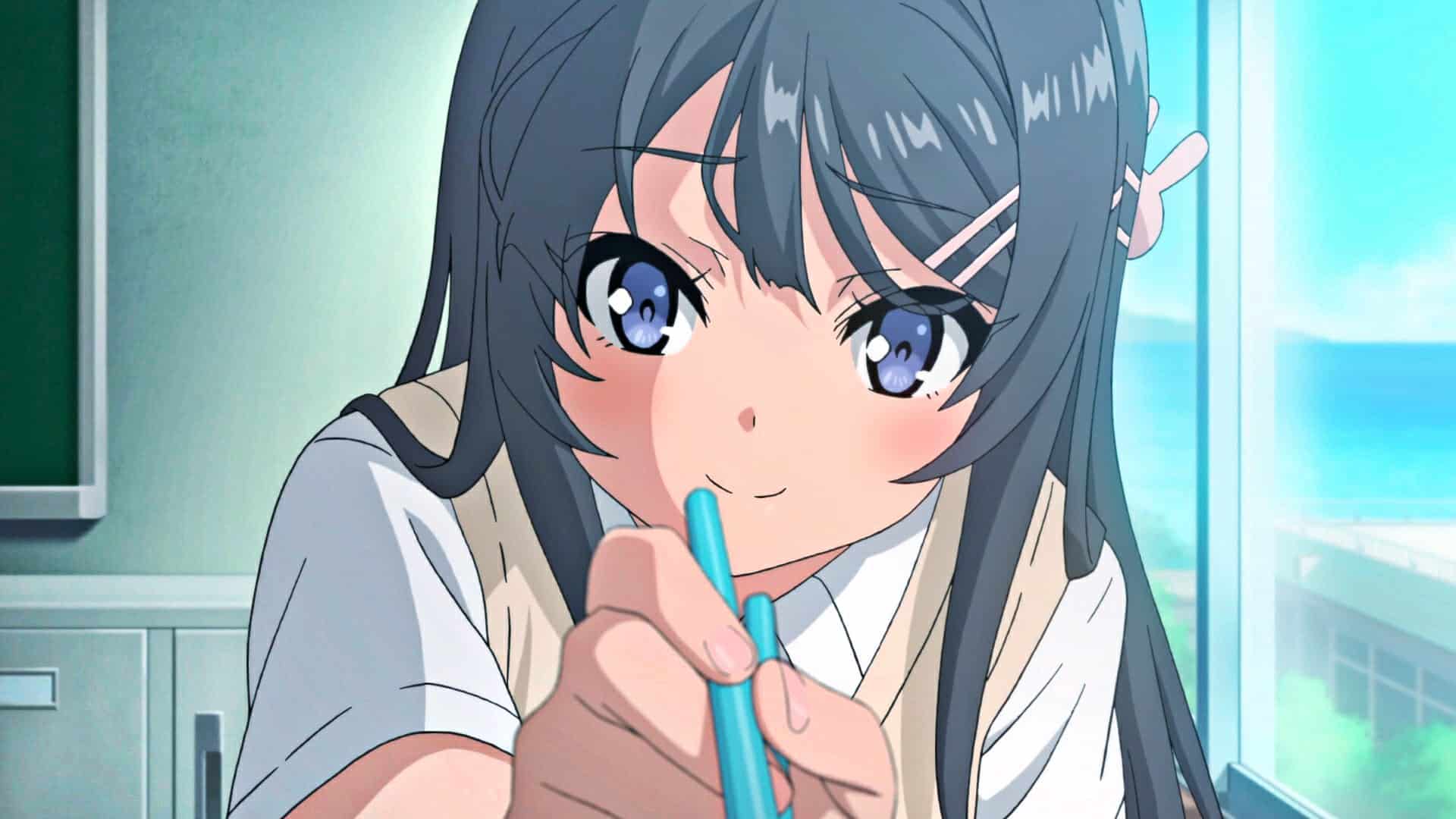 How Do You Watch Anime? Take This Quick Survey!

Your heart skips a beat from the mere mention of their name. They blow your mind every look you take because you just can’t believe your eyes. You realize that they are just too good to be true. So who exactly are “they”?

There are best girls. Typically the best female role in any given anime series.

Lolis. The most adorable creatures to ever live on Earth.

And of course, waifus. There can only be ONE of them. Ever.

Overall, PERFECTION. But we’re going to focus specifically on the best girls of all time. Who do you think made the list? Who is your favorite? Why are they on the list? Well, here it is.

Ciel Phantomhive is unafraid to complete any and all tasks demanded by Queen Victoria. Ciel can be arrogant, spoiled, and merciless especially when Sebastian is nearby. Since they are deemed the official Watchdogs of the Queen, Ciel completes any and all tasks given by any means.

And that includes disguising for the part in order to infiltrate an area. Having Sebastian only complements the lovely pink dress even more!

How can you resist that cute smile and those bunny eyes? Soma Momiji turns into an actual bunny if you hug them! You would just have to pick up their clothes momentarily until they revert back to their normal human state.

But would you say no to a face who’s just begging to get their head pat? Hug the cheerful and adorable tiny person already!

13. Shinobi from the Land of Water

Sweet and sincere with a gentle composure, Haku is sure to fool you when they have their hunter-nin mask off. With it on though, you’re sure to be dead within seconds. At least, that’s how Zabuza raised the shinobi.

Would you be able to look away from this beautiful face? Or would you prefer to meet your demise once that mask is on? The choice is yours.

Tooru Mutsuki can handle themself pretty well. They are reliable, harding working, and is always willing to assist others whenever they can. Although, this can come as a downfall as they require someone else to boost their own confidence up.

If you’re able to do that for them, they show more confidence and become less timid. In fact, a little too aggressive once they have one of their blackout episodes… That eye patch though!

This beautiful maid has it all! Super strength, super speed, super cuteness, AGH! But in all seriousness, Hermione Ayasaki is overall a very independent individual. They are what your typical maid would be, skilled in every household chore and much more.

Surprisingly though, Hermione can be a bit ignorant to their own surroundings and to those attracted to them. I mean, name me another cute maid who has blue hair? -COUGH- Rem -COUGH-

A respective detective and a little uptight, but intelligent and sensitive nonetheless. Shirogane Naoto yearns to be seen as a reputable, matured adult despite their young age and looks.

They can walk the walk and talk the talk. Can you blame them though?

9. YOLO: You Only Live Online

Strong resolve, check. Actions controlled by emotions, check. Overpowered enough that it doesn’t matter if they have plot armor, check check and check. Even if clad in almost all black, Kirito is sure to make jaws drop in all of Gun Gale Online.

Long black hair, stunning skills, and even a bit of quick-wit? What’s not to love about this insufferable individual?

Subaru Konoe has got that death glare downpat. Not to mention the overly aggressive and protective persona when by Kanade Suzutsuki’s side. But you can let it slide since they’re the only redhead in this entire list, no?

Keep them away from any sharp objects though! Like needles. They are absolutely afraid of them.

Lily is Lily. Bubbly, adorable, childish. However, under professional circumstances, Lily Hoshikawa can perform – sing and dance as a matter of fact. And no, you’re not being attacked by bad CG (computer graphics) once the actual performance beings.

Trust me when I say it gets better with their performance. Support Franchouchou all the way!

6. Please, Can You Keep My Secret?

Okay, raise your hand if you’d want to be served at a Maid cafe? If your hand isn’t up, what kind of Weeb are you? Aoi Hyoudou can and will change your mind if you didn’t raise your hand. They may be a bit crude and impatient, and one might expect a punch or two after giving them a compliment.

But don’t let Aoi’s short temper make you run away! It’s all merely an act of insecurity and embarrassment that someone actually finds them attractive.

Get ready for a joy-ride that’ll not only blow your mind, but will also talk your ear off. So much so, it may in turn become slightly awkward… But no doubt loads of fun if you’re into spontaneous adventures!

Let this single-fanged, pink haired, cutie give you a good time!

Hideyoshi Kinoshita is a timid and kind individual, usually with a calm nature that’ll ease you into a conversation pretty easily. And although not the brightest, they can act well enough in their school’s Drama Club when put on the spot.

You’d be surprised how well they can mimic a man and woman’s voice. Take a listen when you get a chance, and come back with some feedback on it.

Care for another kind-hearted best girl who won’t get angry at you for complimenting them? Don’t worry! This one won’t pack a punch when you tell them they’re cute, much to their being a pacifist. You have a safe bet with Saika Totsuka.

Additionally, Saika is observant, level-headed, and athletic. Enough to be captain of their school’s Tennis Club!

Another blue haired best girl?! Most definitely. Shiota Nagisa is short and cute in appearance, somewhat reserved, and is very observant. They get flustered at the slightest compliment, so use that to your advantage! (THEM HIPS!)

Oh, I forgot that they are also trained to assassinate. Specifically their teacher who plans to destroy the planet, so don’t worry about yourself. Maybe.

Not a total stunner, but still down right adorable. You can easily tease them as they are completely gullible to all things said and mentioned. However, Ruka Urushibara is super sensitive when it comes to their emotions to the point of breaking down at the simplest of retorts.

Be kind. Be gentle. Be there for them. Maybe things might just be different in an alternate universe.

And let’s not forget Pico! Just look at that blush.

Don’t you just want to protect those smiles? Heh.

Tell us which ones you think were the real traps and reverse traps! Should be pretty obvious at this point.

Advertise with us
2575
likes / shares
FacebookTwitter