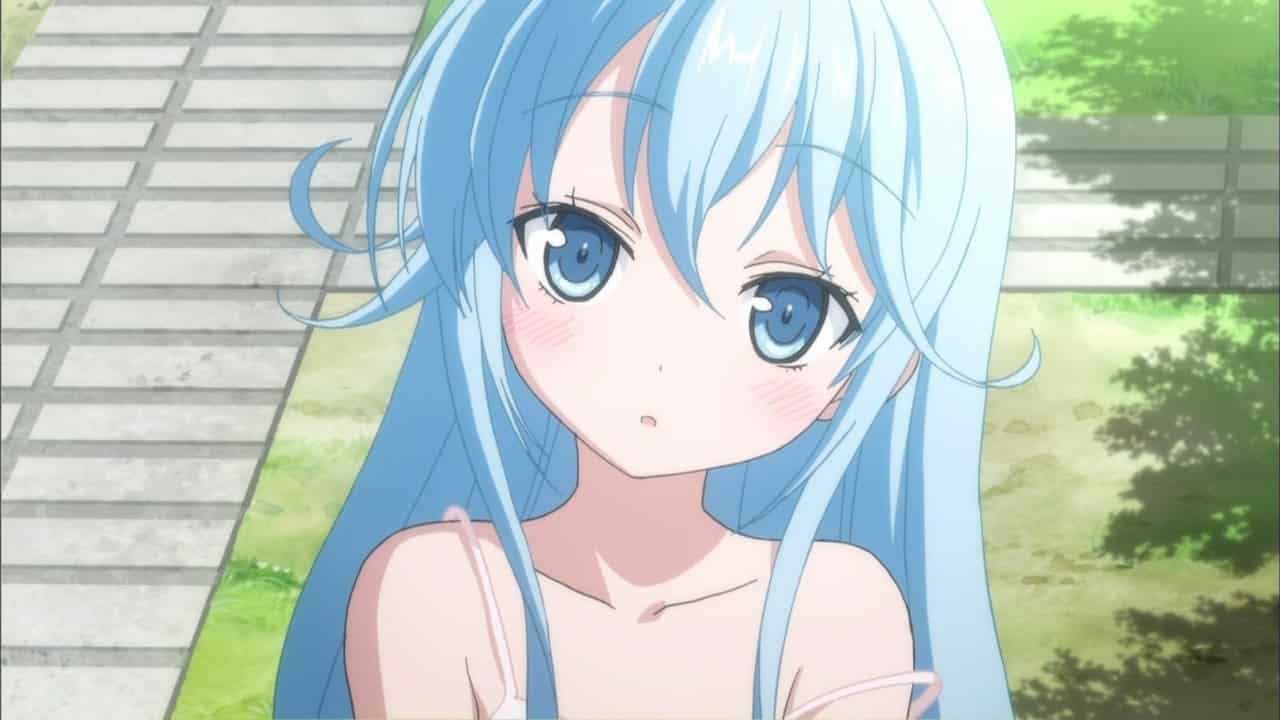 Sometimes you have to get out of the evilness from the people in your own planet and experience something out of this world. 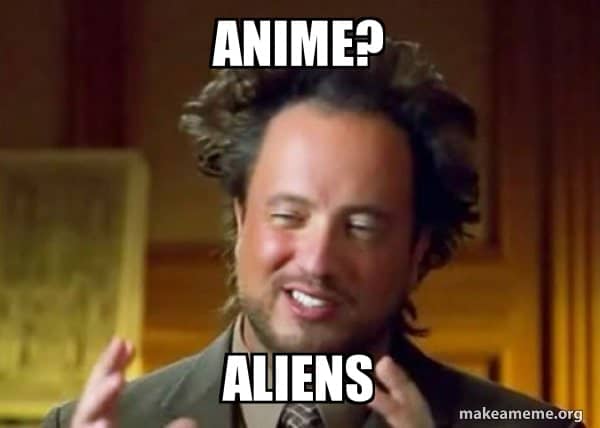 In the movies, aliens usually abduct people and perform experiments on them. In Anime, aliens can be scary, sophisticated, or sexy! There’s a lot more variety with anime aliens and we’ll try to maximize that coverage here.

Starting with the most obvious one…

Where Japanese fighting meets all the characters from Magic Mike XXL. In the end, they will roar together to put an end to the bad guys and their evil plan to take their shiny balls. 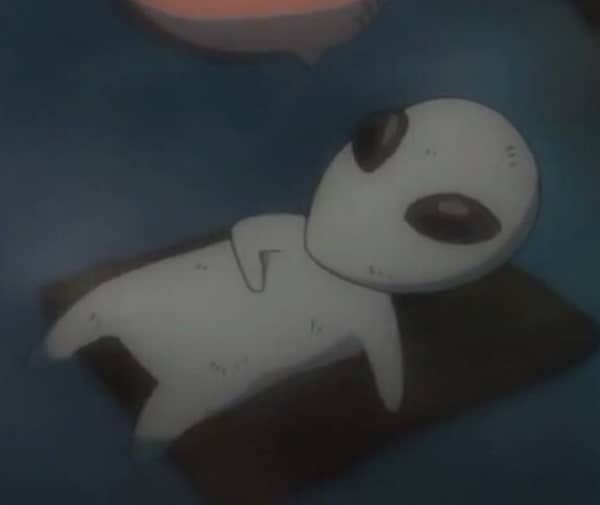 DBZ is a classic beloved by many anime fans new and old. It might not be the “classic aliens” from abduction movies, but aliens nonetheless.

This is one of the most violent anime ever made. After losing his life, he gets sent to a hellish nightmare where he has to battle a horde of aliens and robots.

Basically One Piece in Space.

Get sucked into the world where humans have finally topped the light speed. Now it’s up to the main character and his crew to find a treasure that has been hiding in the galaxy with his huge ship.

If you can tell by the picture, this is going to be one of “those” types of anime. 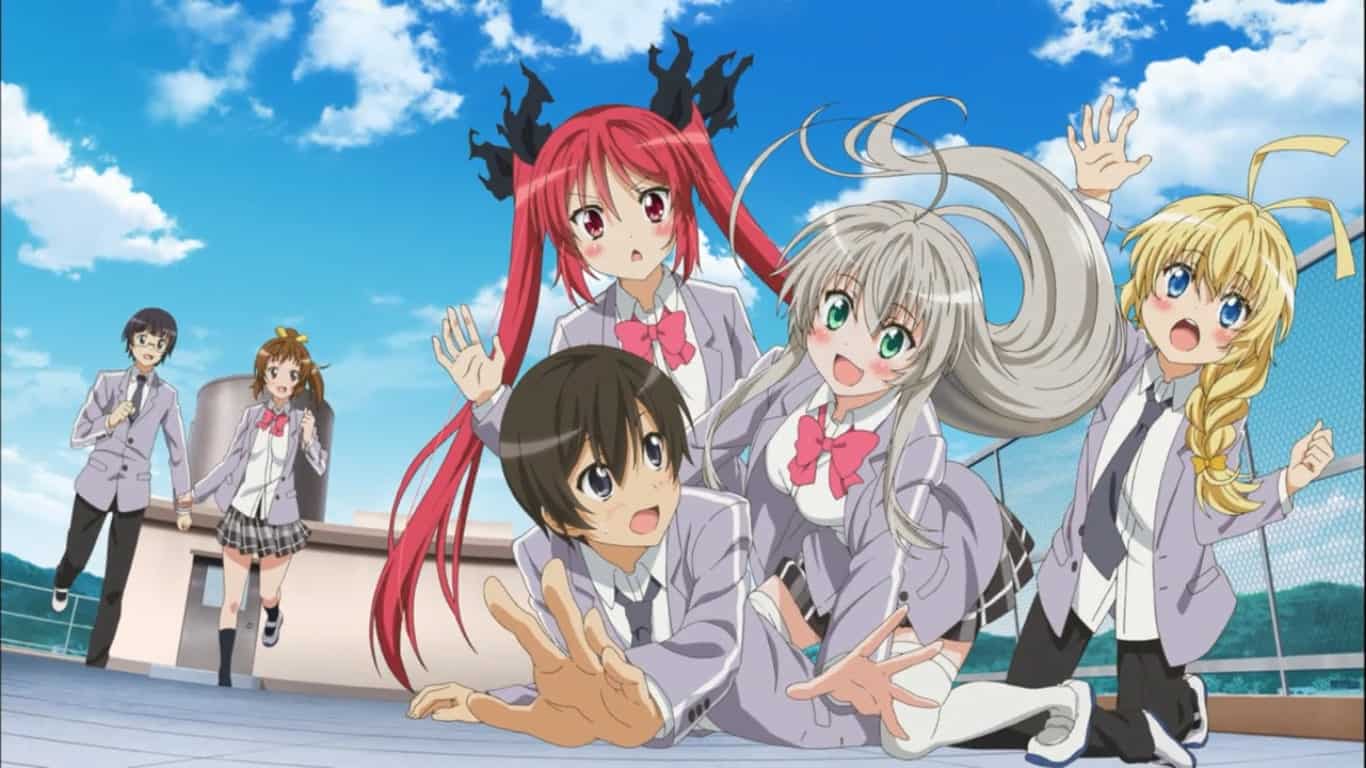 Another one of “those” anime, though this one was a little more popular back in the day.

And by “those” anime (if you can’t tell by the picture, you’re really new to anime) a show where almost every girl character has a crush on the male lead while the male lead is totally oblivious to it or outright doesn’t want it.

The constant bombing left the plant to blink of extinction. TIme to journey to another planet to find a magical device to make the earth great again.

If there’s anything you should know about this anime, at least know this classic song!

Pokemon in space. Alien hunter finds and register alines throughout the universe. And he does get paid to Paper please them.

Daughters stopping their mad scientist mother from helping an alien race to take over the world.

This is like the movie Gravity but If you add the word Intense and Aliens to it. There is this one part goes full-on bear Grylls in space.

One bald guy punches aliens with one hit.

3 – The Melancholy of Haruhi Suzumiya 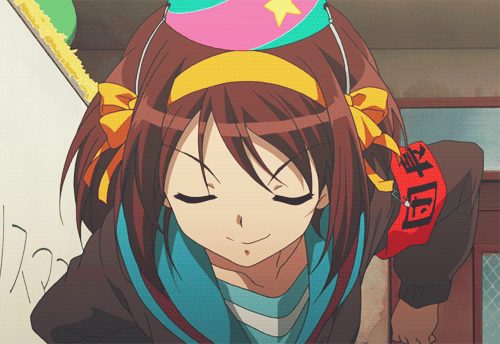 While this is personally one of my favorite anime of all time, it can’t take the top spot because we never got a 3rd Season!

While the anime technically isn’t “about aliens” (spoiler not really) one of the main characters in fact, is an alien, and the anime expands upon its own lore on the alien race and their capabilities in an interesting way.

This anime is like reading one of those Junji ito’s manga. It’s weird and creepy to see this happen with somebody but its fun to watch.

If you’re wondering what that thumbnail is, just think Resident Evil 4. 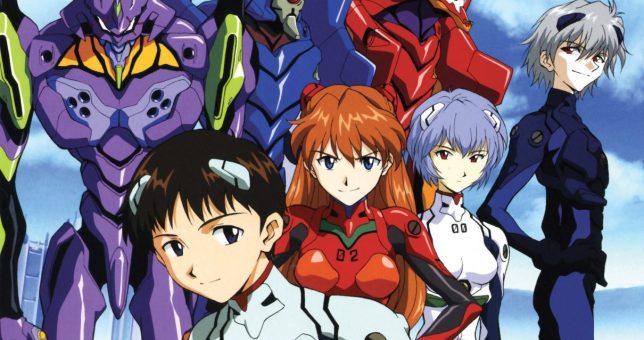 I know what you’re thinking, technically they are called “angels” right? Well if you think we were talking about those as the “aliens” you clearly don’t understand the lore or depth of Evangelion.

This shines true even for those who have watched the series! Confusion aside, this is not only one of the best anime on this list, but potentially one of the greatest anime of all time!

And do yourself a favor and watch the original, not the Netflix version!

And don’t let the age of this anime or the “classic-ness” of the series turn you off from it. This anime delivers far more depth than any modern anime has ever been able to do.

This is a 5 episode OVA, but it’s quite cute and has a very catchy opening song!

Advertise with us
1149
likes / shares
FacebookTwitter