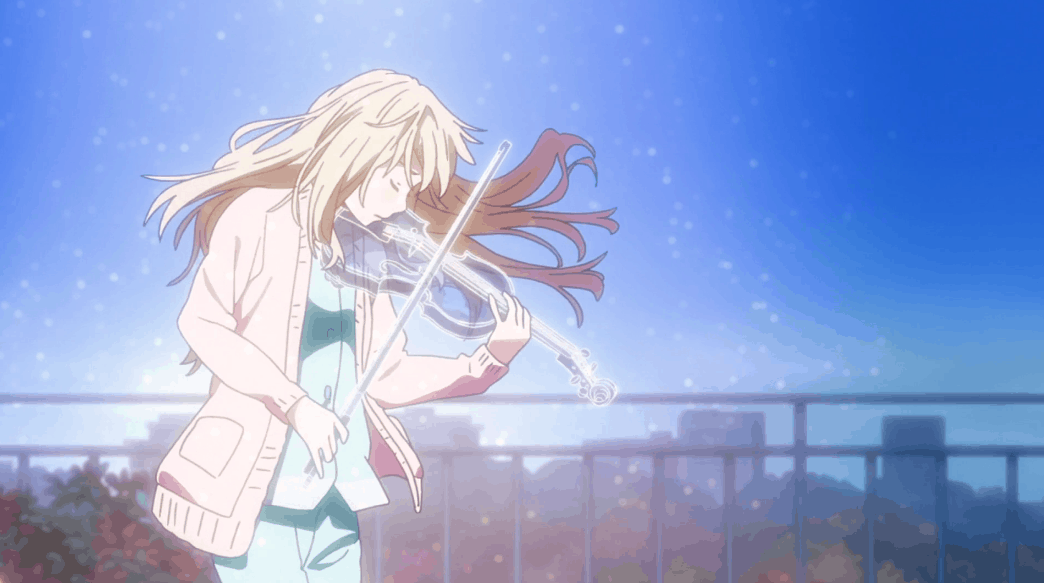 Animangaki 2018 – What You Should Expect?

The world of music is incredibly vast, and we spent a baffling amount of time and money exploring it. Music can be wonderfully powerful at stirring up emotions, and it was always a joy to find out something I introduced someone to have brightened up their day. These are the anime songs you can go to listen to when you’re feeling tired or depressed and expect your mood to be elevated as a result.

Pretty much my favorite opening of all time. Transcribe it into piano and it is awesome. A great song to listen to. A nice melody and awesome voice! My Soul, your beats, in my opinion, sets a good tone for the series. It can show Angel’s loneliness but also the connectedness of many characters.

10. Nanka Shiawase From Flame of Recca

The songs about happiness; an emotion that comes through almost instantly via the plucky guitar line and clapping percussion track. The singer’s light-hearted performance is supported by strong vocal harmonies throughout the verses, which also help launch the chorus into even happier heights.

9. Brand New Worlds From One Piece

The percussion is a simple, brisk drum track, but the relentlessly driving keys push this song ever forward through numerous vocal hooks. The frequent repetitions of the chorus give the track a nice sing-along quality, and because that chorus is as lively as it is, it just keeps bringing out more and more energy.

8. Blue Water From Nadia: The Secret of Blue Water

The overall “shine” of the production reeks of ‘80s polish from the keyboards to the drums and holy hell does Morikawa have an amazing voice. It has a tremendous amount of power and range and she sings with a sweet sense of melody and a commanding depth. There’s a brief yet energetic guitar solo thrown in to give the song a bit of an instrumental bridge, and the chorus is just pure pop bliss.

7. Otoko no Ko Onna no Ko from School Rumble

The music for this album was composed by School Rumble and soundtrack composer Yoko Kanno. The title song “Otoko no Ko Onna no Ko” was first released as a single then later included on this album. Just radiates a sense of pleasantness and joy from start to end. There’s not a tremendous amount of great musicianship here since the song is basically just a medium to deliver a strong vocal hook and showcase the anime’s many cast members.

“Tomorrow,” the opening track for Full Metal Panic! Just radiates a sense of pleasantness and joy from start to end. The combination of stinging yet soothing electric lead guitar, coupled with the jaunty rhythm playing, forms an instantly arresting atmosphere of happiness.

This opening is always stuck in my head and I have no problem with it. This is probably my favorite anime opening and It has so much emotion and mixing with lots of action too! It’s just so bad arse and gets you so pumped for the show. I think the singers did an amazing job and I love how they incorporated two different languages into it. All round it’s just an awesome opening that I listen to repetitively all the time.

4. Free and Dream From Tears to Tiara

“Free And Dream” builds itself around that but throws in some fantastic additional sounds like the organ and bell effects, to enhance the lyrics’ sense of hope and life. The vocal hook in the chorus is what really captures the encouraging sentiment; I mean the singer is directly telling you to “get all the free and dream.” It doesn’t matter if that grammatically makes sense, just get it! All of it!

Every anime opening in this series is great. That saying, I think it’s important to have a strong first theme song, to get the viewer hooked. Again does just that, hooking us into the plot, and making us want to discover more about FMAB. The beat, the tune, and the images come together to make a theme song that you will never want to skip. Not to mention that the singer totally nailed it when the beat gets faster.

“We Are!” is the name of the first One Piece opening. Although it is the one that was used for the earliest episodes, it is used frequently for Special Episodes. It was also heard at the beginning of the first movie. It was originally sung by Hiroshi Kitadani for the 7th opening, an alternate version sung by the Straw Hat Pirates was used.

Blue Bird performed by Ikimono-gakari, was the third opening for Naruto: Shippūden. It replaced Distance and ran from episode 54 up until episode 77 before being replaced by Closer. One of the best pop rock openings ever! Great beat and pauses. It has a tremendous amount of power and with a sweet sense of melody and a commanding depth.

If you need the extra motivation, these tunes can help you along when you’re drenched in sweat and pray for leg day to end.

Advertise with us
1049
likes / shares
FacebookTwitter