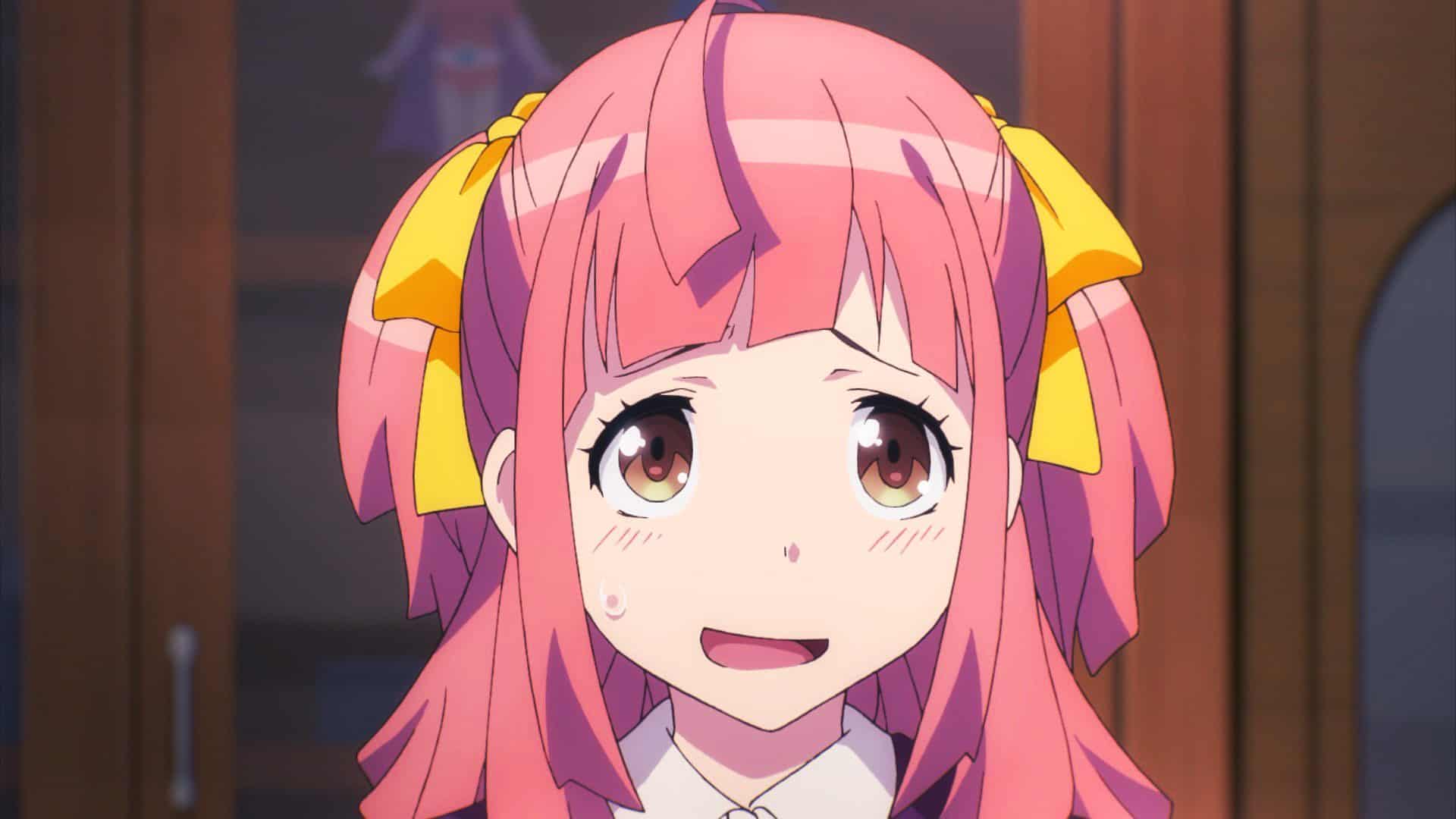 The leaves are changing colors and the weather is cooling down. You can smell it in the air. It’s fall. And you know what the means? New anime.

The fall season of anime is notoriously some of the best every year. This Anime Fall 2017 season is also no exception. There are also tons of new series coming up next and we are all excited to see what they have in store for us. We start the new school season, welcome the cozy weather, and tuck in for some indoor TV time with fervor and enjoy the hell out of the onslaught of awesome anime.

Check out our top picks for this fall season of anime

12. My Girlfriend is Faithful Virgin Bitch 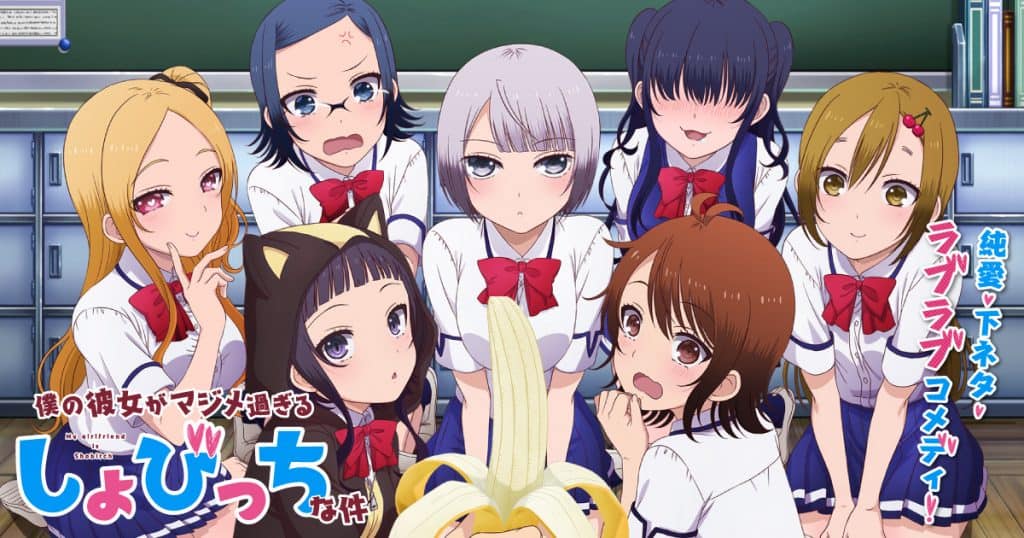 Summary: After high school student Haruka Shinozaki confesses to beautiful, diligent class representative Akiho Kōsaka and to his surprise she accepts. Kōsaka takes dating as seriously as she does everything else, but does not quite get it.

he comes to find that the perfect class representative might be a little bit harder to handle than he previously thought!She pragmatically suggests activities that are too sexual. 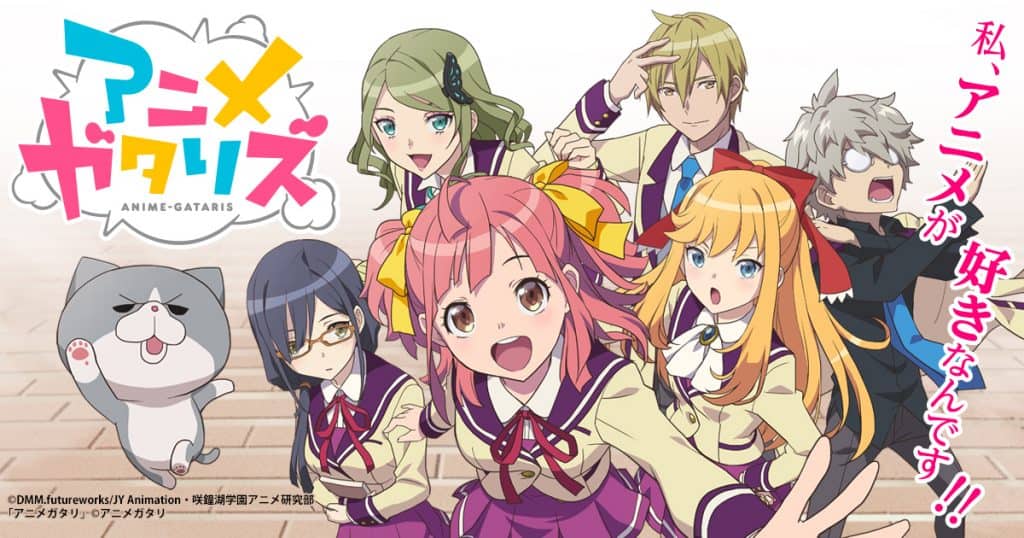 Summary: The anime centers on Minoa Asagaya, a new high school student in Sakaneko Private High School. Despite being a novice to anime, Minoa’s classmate Arisu Kamiigusa invites her to make an “anime research club” at school. Through conversations with her classmate Miko Kouenji, as well as various anime-loving upperclassmen, Minoa gradually gets hooked on anime.

While they stand against the student council’s continuous efforts to disband their club, and they ignore the impending end of the world, they talk about anime, whether in Akiba, or in real-life “sacred place” anime settings, or the hot springs. 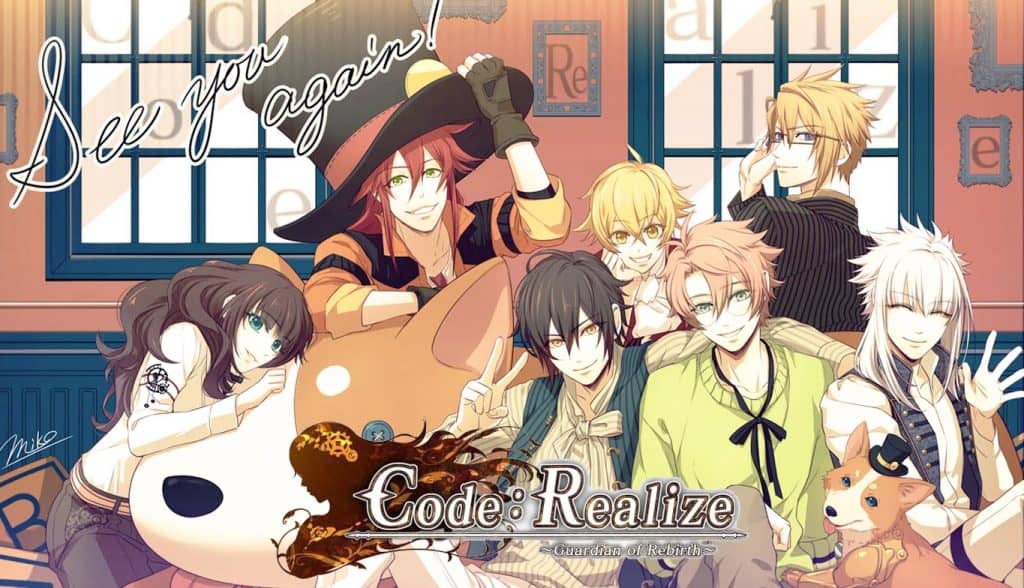 Summary: Cardia has a deadly poison residing in her body, and as a result, gets called a monster by others. One night, she meets a mysterious man calling himself Arsène Lupin, who leads her to Industrial London.

From there, she encounters a host of other weirdoes ripped from the pages of classic literature like Victor Frankenstein, Abraham Van Helsing, and the bafflingly named Herlock Sholmes. 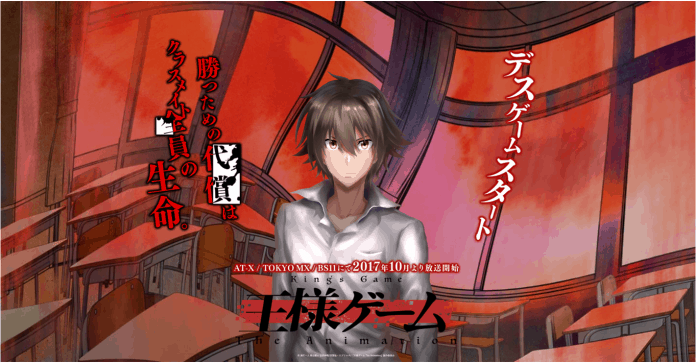 Summary: Nobuaki Kanazawa, who transferred to a high school far away, is afraid of getting intimate with his new classmates because of the events that happened from his previous school. This led him to shut his heart. However, he starts to open up during the sports festival’s class relay. He and all his classmates received an email from “Ousama.”

At first, his classmates didn’t take what they were told seriously, thinking it’s just a joke, but Nobuaki, the only one who knows the real meaning of it, fights against the “death” game that will soon begin… 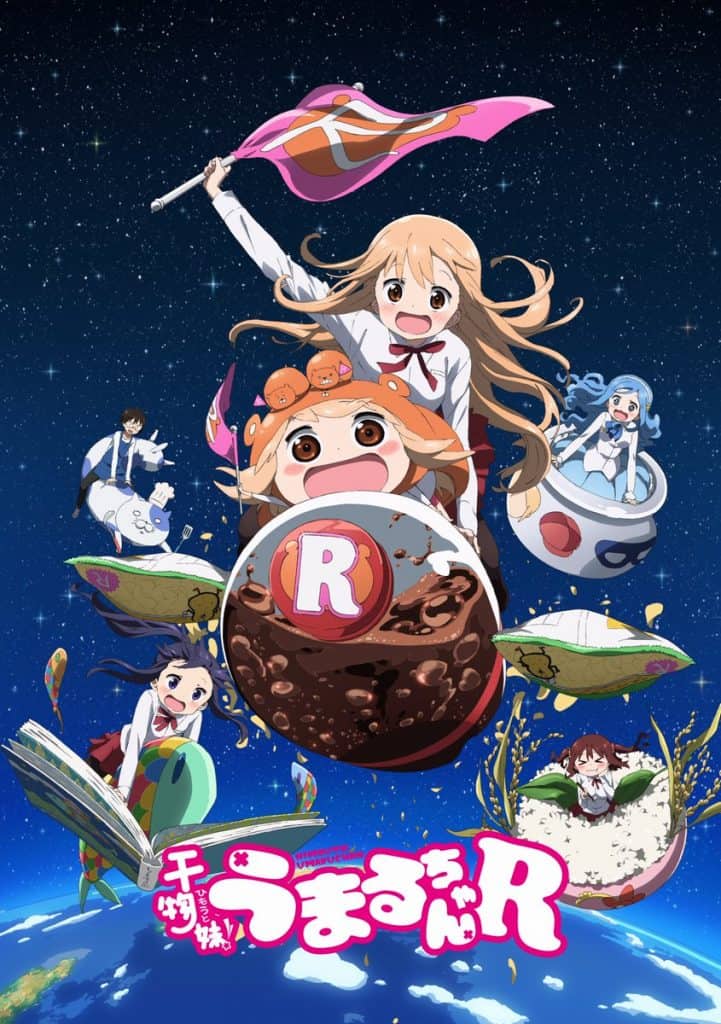 Summary: Well, the talented, yet lazy sister of Taihei Doma and her friends will return once again in this new season 2 called Himouto! Umaru-chan R.Himouto! Umaru-chan is a comedy series and to some extent, it’s good at that. The story is about a talented high school girl named Umaru. She is pretty and good at all subjects at school. But when she’s at home, turns out she is like a lazy girl who just likes to play video game and causes trouble to her older brother Taihei.

And of course, the series focus on her life with her older brother, and her school life and making new friends. What story will be featured this time? We have yet to know. But is it worth to follow Umaru-chan season 2? Yes… well it depends.