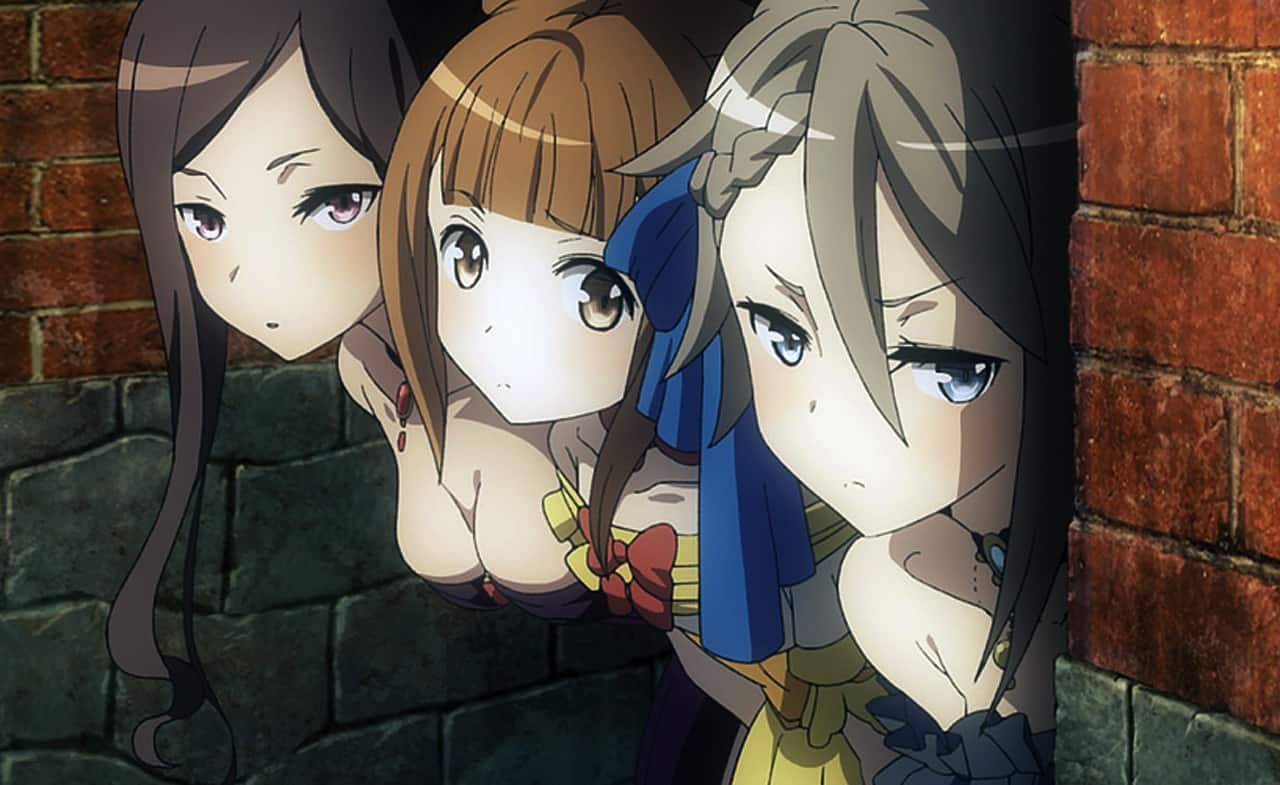 One of the biggest surprises of this year was the fall anime series Inuyashiki. The anime series follows an elderly man and a deadly teenager as they battle it out. Down on his luck, the main protagonist, Ichiro‘s life changes when he’s hit with a blinding light. As a result, he gains incredible powers that grant him the ability to become a hero.

However, every hero needs a villain, and high school student, Hiro, is as evil as they come. The anime is simple and straight-forward there’s good and evil and they battle. It combines the senseless violence that Hiro commits with Ichiro’s compassion in a weird, unexplainable way. Despite this unusual clash, Inuyashiki: Last Hero aims to show the real and horrific side of violence instead of glorifying it. 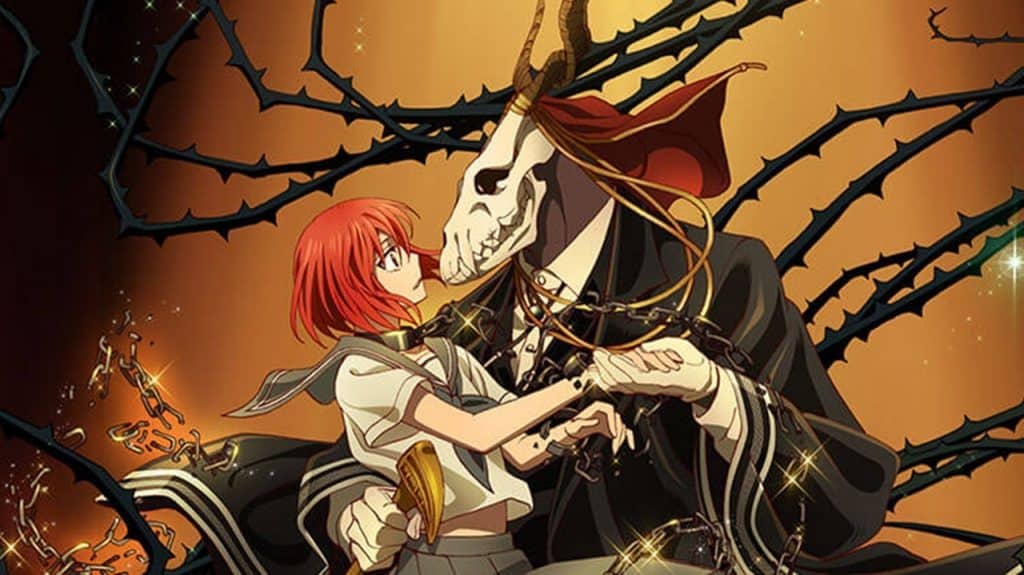 When you combine Beauty and the Beast with anime. You get The Ancient Magus’ Bride. With a special premiering last year, and the first episode debuting the previous summer, anime fans were hyped for the magical story’s continuation. Wit Studio captured the magical essence of the manga and brought it to life, as they have with many of its other projects like Attack on Titan.

The fantasy shonen anime’s premiere in July stunned viewers and critics with its marvelous animation and compelling story. The romantic and magical soundtrack went hand-in-hand with the visuals creating a beautiful anime series that was basically a Japanese Disney movie. With so much praise, it’s no wonder that The Ancient Magus’ Bride has become one of the best anime of 2017. 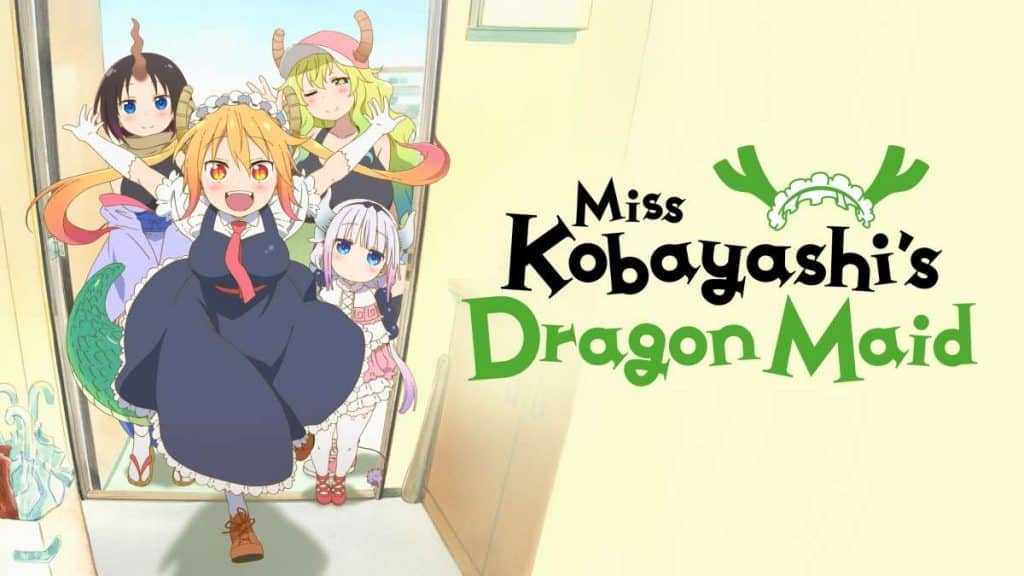 Some risque scenes are in poor taste and feel at odds with the goal of the show. But they’re an exception even amongst the smutty gags. Regularly funny, lavishly produced, and charming in a way that a show like this shouldn’t even be allowed to be, this is an excellent series with a very sweet message: it’s OK to be different. A family can be a woman, her homosexual winged partner, and their battery-powered dragon child.

After four long years, Attack on Titan returned this year for its second season. And even though it was only 12 episodes long, it’s one of the best anime series of 2017 due to its monumental impact on the anime industry, both in Japan and abroad.

During its short run, the series answered a few questions that fans were dying to know, like why there is a Titan inside the wall, and who many of the Titans are. And although some questions were left unanswered, the series managed to squeeze in a few shocking moments. 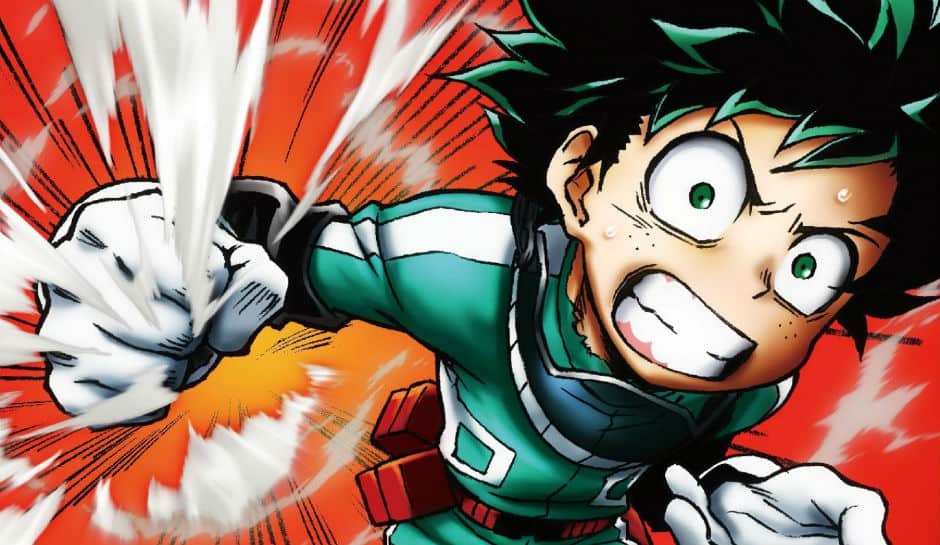 From the beginning, viewers follow the incredible journey of a young boy Izuku Midoriya. Who would do anything to be like his hero All Might. However, the series doesn’t only focus on just Midoriya. The anime follows almost all of the students in Class 1-A too. And not to forget the villains.

My Hero Academia perfectly entwines all these different and unusual characters into several school events that showcase their individual strength, weaknesses, and quirks. These elements, along with its impressive animation, are what make My Hero Academia one of the best anime of 2017. 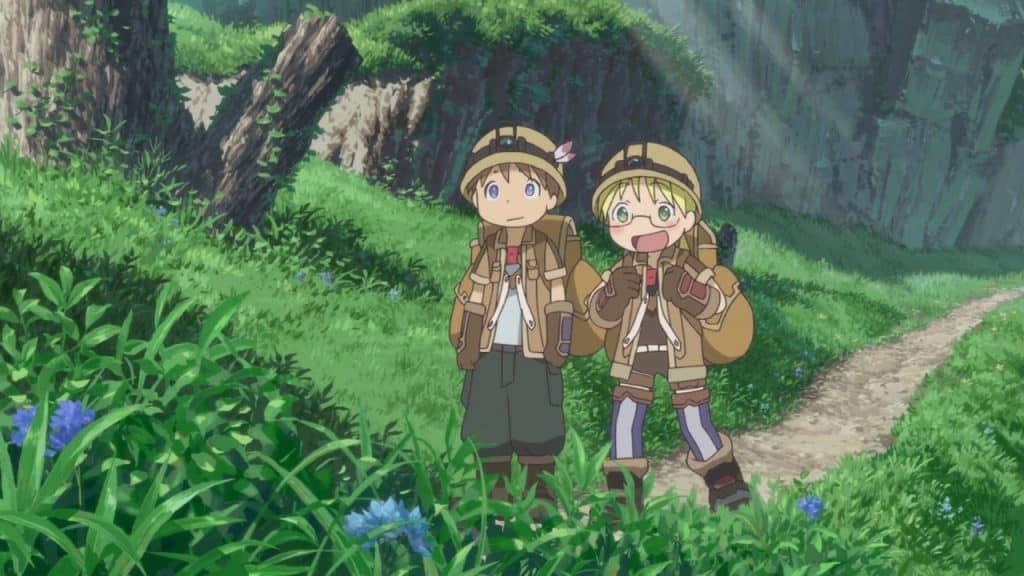 Made in Abyss’ immediate success comes down to its ability to make you want to explore a terrifying setting. The people in its world are inexplicably drawn into a giant hole populated by nothing but dangerous creatures.There, Made in Abyss becomes natural instead of hostile, building death into everyday aspects of life in the abyss.

There’s no denying that the series is cruel  perhaps a bit too much. Since sometimes it’s hard to shake off the feeling that the author is just ogling at the suffering of children. But it also manages to be powerfully uplifting. Definitely not for the faint-heated and featuring its fair share of questionable material. But this is such a special anime that it’s worth the risk.

Did Your Favorite Anime MakeThe Cut? Please let us know what you think in the comments below!