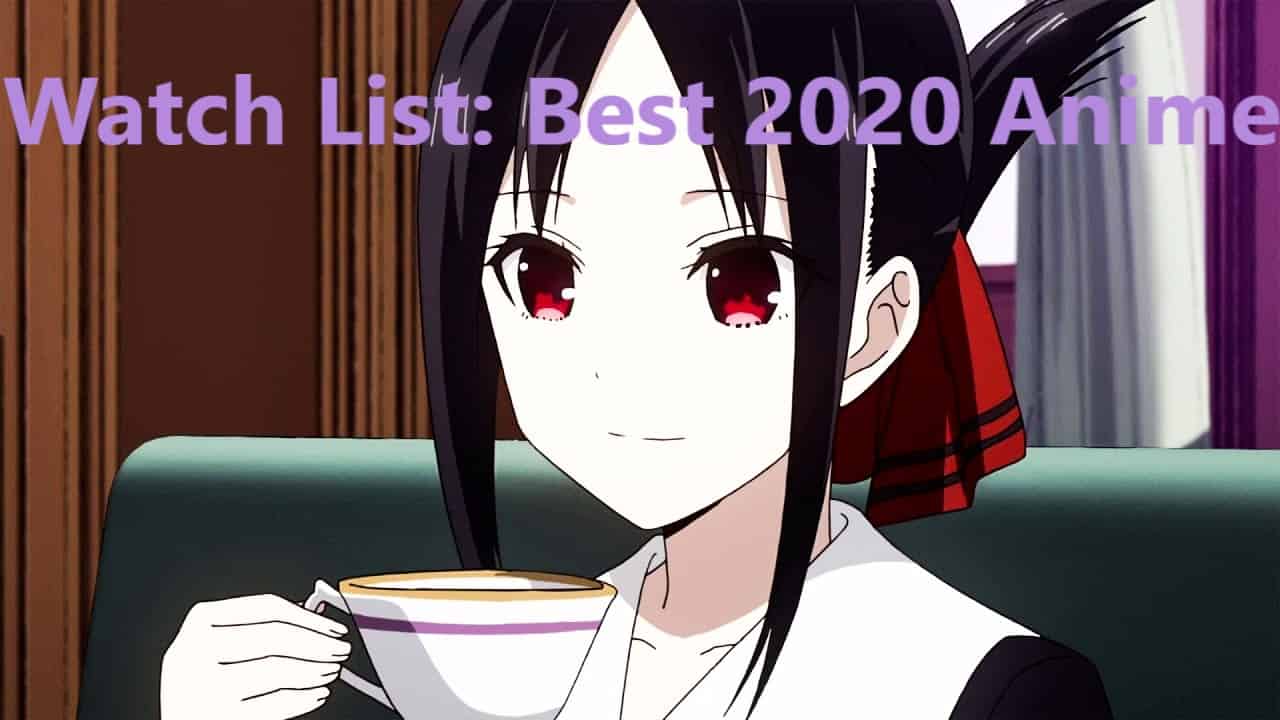 2020 was a unique year and it brought its own kind of difficulty to the world. The year saw a pandemic that upended everyday life and dealt a blow to various sectors- including the anime industry. Production for a number of anime series/anime movies was interrupted, resulting in release delays. So we couldn’t get all the anime we wanted for 2020.

We are still very grateful for the anime that helped us endure throughout the year. I hand-picked my top 10 anime of the year. These are all emotion-evoking, awesome animes that never failed to make us laugh, cry, and scream out in excitement.

This list contains new shows as well as old shows that returned with a new season. I know everyone wants to have Attack on Titan on our lists but it premiered late, thus, I’m sorry we don’t have space for it on this list. 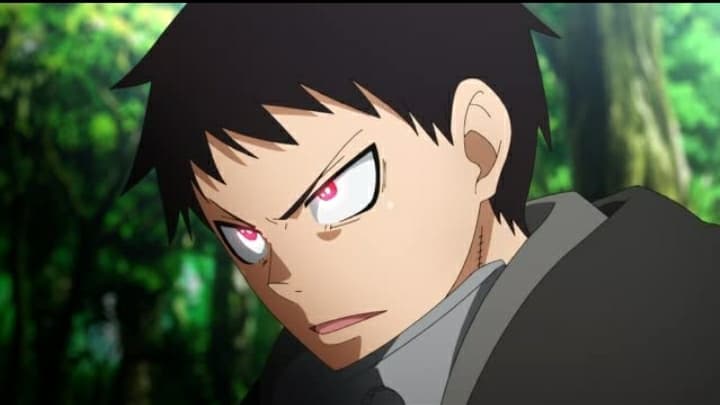 The second season of Fire Force returned with those trademark stunning visuals we know it for. The second season began straight away, picking up from where Season 1 ended. This season delivered great fight scenes and action sequences in addition to resolving mysteries not fully explored in the previous season. If you still haven’t gotten on the Fire Force train, the time to shamelessly binge-watch is now. 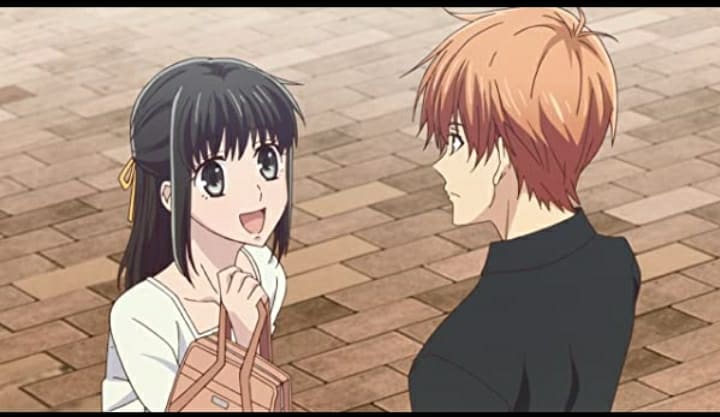 The second season of Fruits Basket goes above and beyond from where the previous anime stopped. It gets darker than the first season ever got. This family drama anime has proven itself and beautifully combines romance, drama, heartbreaks, trauma, and comedy into a fun-filled, yet, teary ride that stands the test of time. This extraordinary animation certainly rewards the fans’ faith in the project and is sure to reel you in. 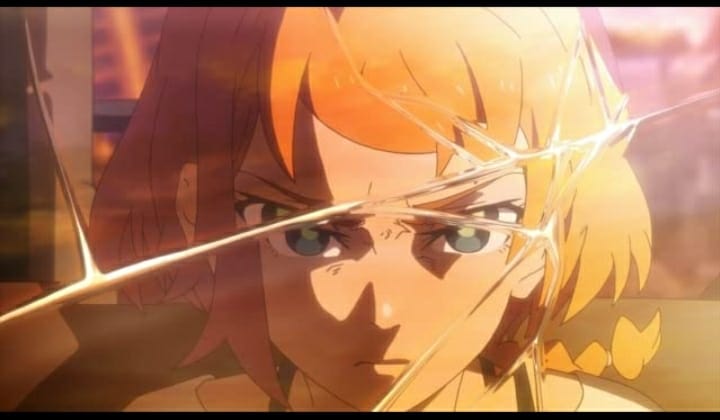 Deca-Dence is, hands-down, a one-of-a-kind masterpiece and most certainly deserves its spot on this list. The anime, upon release, was hyped up due to the director and screenwriter being big players in the industry.

Seeing the anime’s visuals, my first thought was that it was going to be an Attack on Titan rip-off…but boy, was I wrong.

The setting for Deca-Dence portrays it as a mash-up of Attack on Titan and Hollywood’s Mortal Engines. The show does well for itself, adding interesting plot twists that catch the audience unaware at times. 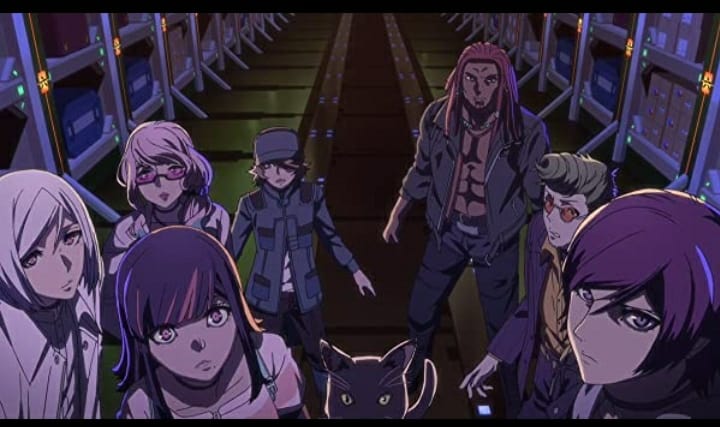 Like the above three anime on this list, this is a new show. Studio Pierrot’s Akudama Drive is set in a dystopian sci-fi world of brilliantly animated violence championed by a group of hardened criminals called Akudama. This anime is wild, intense, and guaranteed to give you that adrenaline rush you’ve been waiting for. 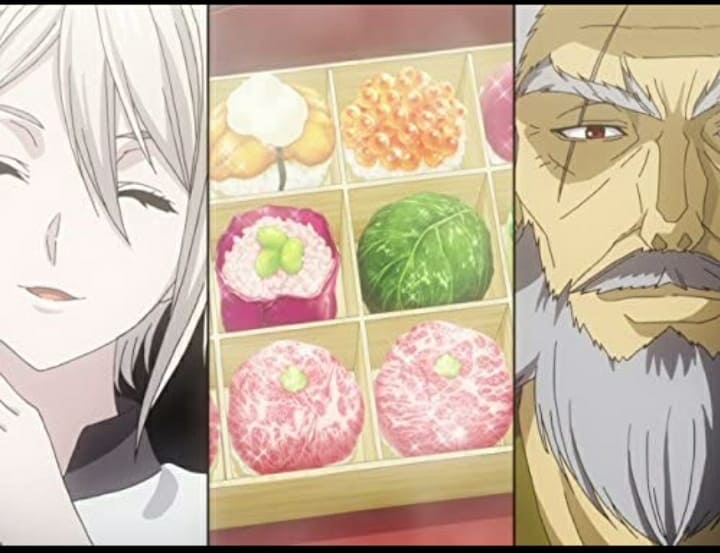 Food Wars finally comes to an end with its fifth season. The popular culinary anime sees Yukihira Soma and the other amazing teenage chefs battle for culinary glory for the final time. The stakes are as high as ever in this prestigious cooking competition and the art and joy of cooking are explored to the fullest. 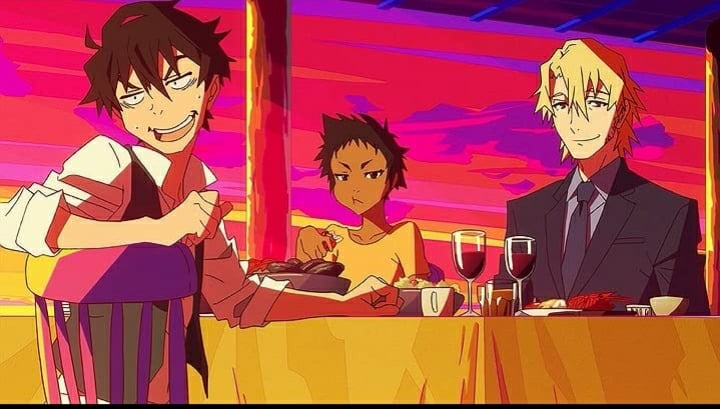 Fifth on the list is Great Pretender, a new anime series. The music in this show is top-notch and the jazzy score catapults it to the top among the best new anime series of 2020. This heist drama blends drama brilliantly with comedy, pulling off a story as unpredictable as the heist itself. This show takes us around the world as the protagonist and his group cons the world’s elite criminals. 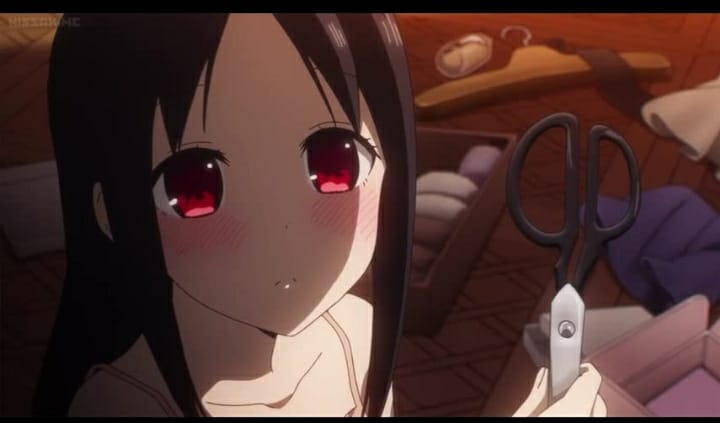 After debuting in 2019, being among the best anime shows of the year, Kaguya Sama returns with its second season and delivers well yet again. This might be the best anime romantic comedy of the year as it does not shy away from trying new things. Kaguya Sama: Love Is War is not afraid to fail and this is one of its strong points.

The anime is unbelievably hilarious, creative, and the animation style for this second season is simply magnificent. The romantic play between Miyuki and Kaguya continues this season and we get to see new characters blossom too.

Top 10 RPG Games That You Should Lose Your Life In 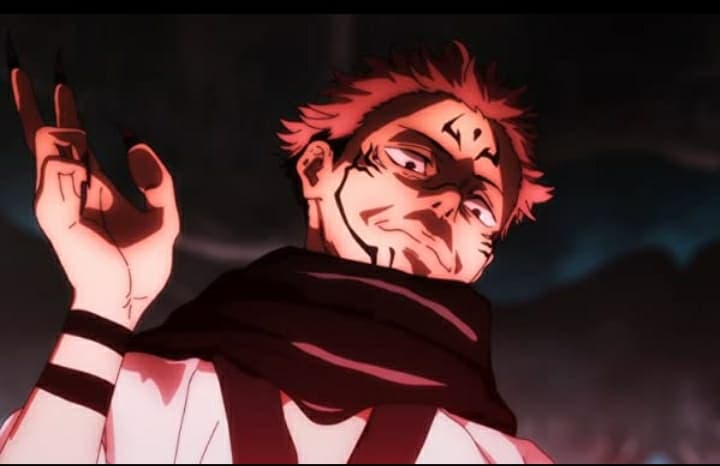 Jujutsu Kaisen, the masterpiece by Gege Akutami, came into 2020 with the biggest hype of all 2020 anime series. Luckily for fans, this one didn’t disappoint like Tower of God or God of Highschool– both of which faltered.

Jujutsu Kaisen is a powerful shonen about Sorcerers fighting against curses and monsters.  If you’re searching for a show with well-rounded storytelling as well as engaging fight scenes, then this one is for you. 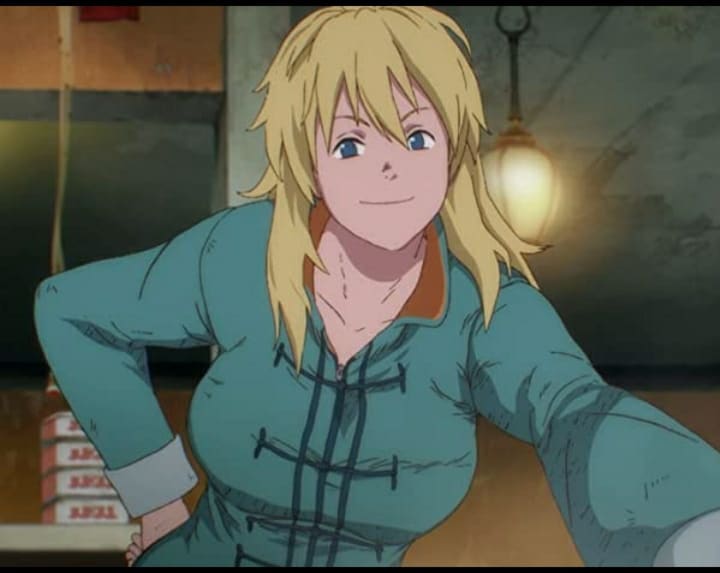 Mappa Studio adapts Q Hayashida’s dark fantasy manga into an anime and the result is a serious contender for Anime of the Year.

Dorohedoro is amazingly unique. Violence, gore, horror, and comedy should never mix like this but they do and it turns out so great that I don’t think we will ever see anything like it again. The lizard-headed Caiman and partner, Nikaido, fight foes and travel across the dimensions of dorohedoro to find the answers they seek. This exceeds expectations and is a must-watch.

1. Keep Your Hands off Eizouken – 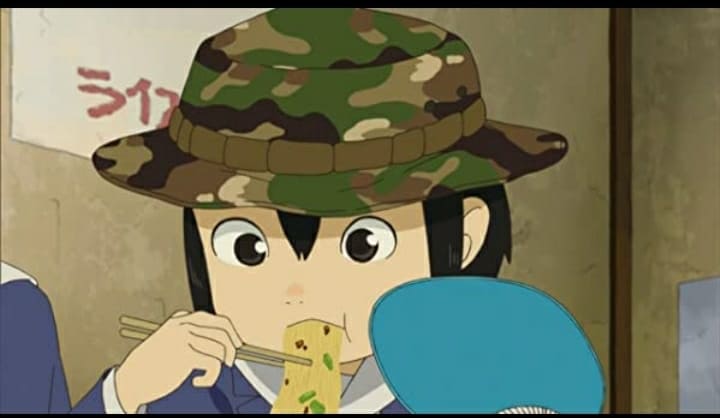 Keep Your Hands Off Eizouken is number 1 on our list. It is based on Sumito Owara’s comedy manga. This is an inspiring show that lives and breathes creativity and style.

The plot is centered on three very lovable high school girls attempting to establish an anime club in their school and produce their own anime film. Keep Your Hands Off Eizouken brilliantly exposes the difficulties and compromises that go into producing a series, while still retaining all of its funny moments.

This show made it onto the New York Times Best Shows of 2020 list and after watching it, you will see for yourself why it is the best anime of 2020!

Advertise with us
103
likes / shares
FacebookTwitter