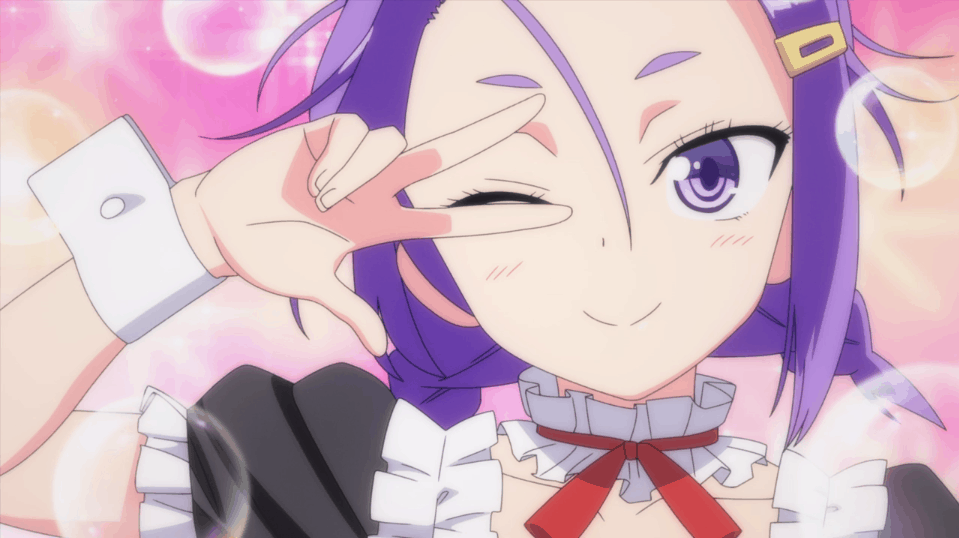 Grab a… seat. And did somebody ask for the sauce already? (For the cover image, it’s at the end).

Are you now bleeding from the nose? (Might wanna get that checked).

Just buy some tampons and stick ’em up your nostrils! Prepare yourself for the thirstiest characters you’ll ever meet. All of them are perverts. Some of them are tame. Others are…

WARNING: You may become one if not already are one. Of us.

I mean, would you say no to a girl who begs to do it with you just for your kindness? A tad bit over the top, but is still the most straightforward pervert in the Neighborhood’s Club nonetheless.

Sanji may be a pervert, but he’s still a gentleman and respects women. Brook on the other hand is unashamed to go all out. With every attractive woman he runs into, his signature question shall always be, “May I see your panties?”

Who wouldn’t want to offer up their panties to this living, walking skeleton? Soul King is both famous for his music, wanted for his piracy and involvement with the Straw Hats, and quite the jokester. If skeletons can even talk. Oh wait, but he’s already dead. YOHOHOHOHO~ (Bad joke).

8. The God of Martial Arts

A classic. A legend. A Turtle Hermit. One of the all-time favorite perverts in one of the largest known animes to this day. Master Roshi from Dragon Ball Z. He is the definition of what a perverted old man is and should be.

Master Roshi doesn’t miss a thing when it comes to sexy women in magazines, TV, or in real life. Poor Bulma is always being asked to show her panties in exchange for a Dragonball. What a surprise that turned out to be when Bulma agrees one day and exposes her bare… taco.

Mikage Shinohara is Marika Tachibana’s childhood best friend in the manga of Nisekoi. It’s a shame that she wasn’t introduced in the anime, and although her purpose was short she served a huge comedic relief in one chapter.

Whatever comes to mind, Mikage is more than willing to spill it out her mouth. She’s also quite observant, and isn’t easily fooled.

She has a similar character design to Eru Chitanda from Hyouka, but is by no means innocent at all. Don’t be fooled yourself, this chick is quite the perverted old man and isn’t ashamed one bit.

Minoru Mineta is the creep of the class. He fantasizes about all the beautiful women and yearns for any and all of their attention once he reaches the ranks of being an official hero. Fame and women complete his goals.

From the typical peep holes through the girl’s locker room, to crashing the women’s hot spring bath, and gawking at each a*s and XXX-sized oppai he can get… What’s not perverted about this little guy?

Sorry Kakashi, but Jiraiya takes the icing on the cake as the biggest pervert in Naruto. The beloved Pervy Sage, Jiraiya, trumps even Kakashi. Nosebleeds, groping, actual interactions with hot women.

This man’s hands and eyes are always ready, able, and willing to grab at anything slightly attractive and feminine. Despite that, he’s known to get away from peeping into women’s baths and has bragging rights for hardly being caught by them.

But Koro Sensei’s biggest weakness are oppai the size of his head. Or just boobs in general. A simple octopus he is. He sees oppai. He clicks like. One for each tentacle.

I know, I know. Issei Hyoudou is more of a pervert, but you gotta give some credit to Rias Gremory herself. She’s quite the personality. Quite. Sexy thongs. Daring lingerie. All for when she has incentive to sleep with you?

Issei’s one lucky man. The Harem King himself is a pervert, but it’s not so much of a problem when most of the women flock to you and constantly want the Big D. Itadakimasu, fellas!

Meliodas has eyes for one person only, Elizabeth. How she remains intact and never feels intruded upon whenever he takes a good whiff of her panties or lifts her skirt to get a view? The world may never know.

This pervert has no shame, no discipline, and no worries. When you have a woman who allows you to do whatever you want to her, and in public, you take advantage of every moment you can. If you said yes to this, go pat yourself on the shoulder and reconsider your life choices, you pervert.

During school, she’s the renowned vice-president of the Student Council. She’s the founder of the SOX group with Tanukichi Okuma and spreads the love even more in school. You can’t get any dirtier than Ayame unless you’re heading to the HH Neverland.

Thought I’d leave you hanging? That I forgot? I’m no monster, you perv. I gotchu fam. The uncensored version should be cu- I mean coming, soon.

Advertise with us
2143
likes / shares
FacebookTwitter