While Call of Duty Modern Warfare 2 (2022) is reportedly just around the corner.

Expectations for this are high, since fans haven’t been blown away by recent COD games.

Activision might be scratching their heads wondering why so many players are still frequenting Modern Warfare, despite 2 major releases since then.

The answer is simple: the maps are well designed, the gameplay is smooth and satisfying, and it doesn’t feel like you’re forced to buy weapon packs to keep up with the current meta.

Basically, MW2 shouldn’t feel like a new map pack for MW1, it needs to feel like a completely new and improved game.

It sucks when “no cheaters” is advertised as a feature of the game, but understandably the devs would be more active on their newest release than a 3 years old game.

Cheaters totally ruined Modern Warfare (and Warzone) for a period of time before the devs finally started cracking down hard on it.

You can still find cheaters every once in a while in lobbies, but at the time of writing this article, it’s definitely not as bad as it was a few months ago.

Ok, I admit it, this list might be a compilation of all the things I don’t like in Call of Duty, but just hear me out… 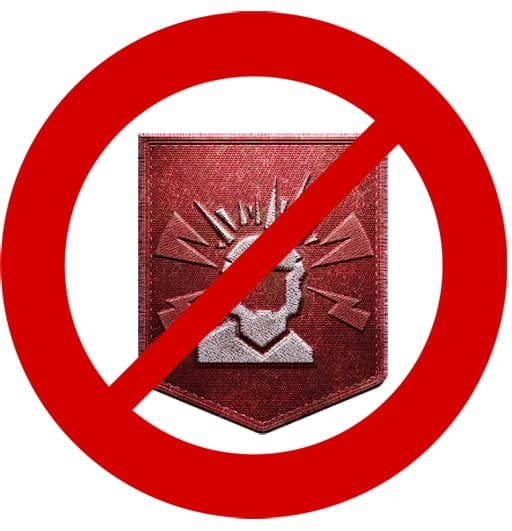 High alert is one of those perks that you see in half the players on Search and Destroy.

You could accidentally look at someone in your peripheral vision and get zapped without even knowing it.

If completely eliminating the perk isn’t an option, at least nerfing it to an extent that there’s a distance limit or a cool down would help.

Call of Duty is supposed to be somewhat grounded in reality, but giving players psychic abilities is just so silly!

You already know it. That one player on the other team (or your team) who glides around the whole map as if the floor was made of ice.

It’s not fun when you have a player like this on your team cause they’ll hog up all the kills and it’s not fun to play against these types of players either.

The movement of Modern Warfare is so smooth and great, but perhaps it’s a bit too smooth.

Different surfaces should yield different slide effects, and fall damage or stagger should be a real thing.

What does this mean? To put it simply: limit the in-game character’s look speed.

Players want to have their own sensitivity settings that suit their play style.

However, that one sweat running around on max sensitivity with an LMG or a heavy 50 BMG sniper should not be able to snap a full 180 degrees in a split second and headshot you.

This is also true for cheaters who have aimbot and can snap to anyone in an instant.

(I doubt this one will ever be addressed, but it’s a serious exploit designed to bypass the weight of weapons.)

6. Snipers Only: Search and Destroy

If you have played Modern Warfare recently, you probably noticed that a lot more players leave matches mid game.

Why? Because playstyles have greatly changed since the launch of the game. Vanguard and stinky Warzone players have started playing Modern Warfare too.

Search and Destroy is one of those modes that have many unwritten rules – COD etiquette so to speak.

Everyone knows you aren’t supposed to run around with shotguns and riot shields on the first round.

Creating a Snipers Only mode would probably help to isolate some of the old school players who are less likely to simply leave a match because the other team isn’t playing the game “right.”

They did a Snipers Only rotation with gun fight, why not do it with Search and Destroy? 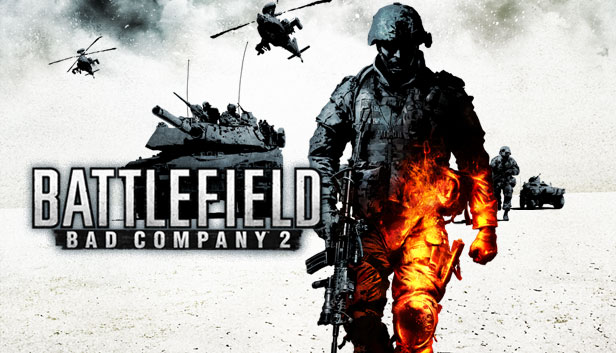 Groundwar is a cool mode and fun to level up some guns and test out killstreaks, but it’s not really the most competitive or satisfying mode.

I have found that most players don’t really care about the objectives and who wins or loses, people just want to run around getting kills.

Adding a more competitive “Battlefield” mode that combines Ground War with Search and Destroy would bring a lot of nostalgia back to the old Bad Company days.

I’m sure it would be a hit with many players!

Yes, Modern Warfare (2019) had night modes, but these were totally separate game modes.

It would be a nice change of pace if all the game modes had randomized day / night cycles and weather patterns.

It doesn’t have to be pitch black night vision mode, but just a slight change in scenery would help make the experience more refreshing because…

Aren’t you sick of playing Piccadilly 3 times in a row?

Wouldn’t it be nice if you could set some map preferences or at least have a vote on which map to play next?

I’m not sure if they intentionally cycle certain maps more than others, but when was the last time you played Vacant or Oil Rig on S&D?

I haven’t seen these maps on the rotation in months! What gives?

Sometimes it becomes so bad that you have no choice but to join them.

I would never copy another person’s build, but I know that my build is automatically disadvantaged from the current meta.

Just think about the current Uzi or MP5 meta: 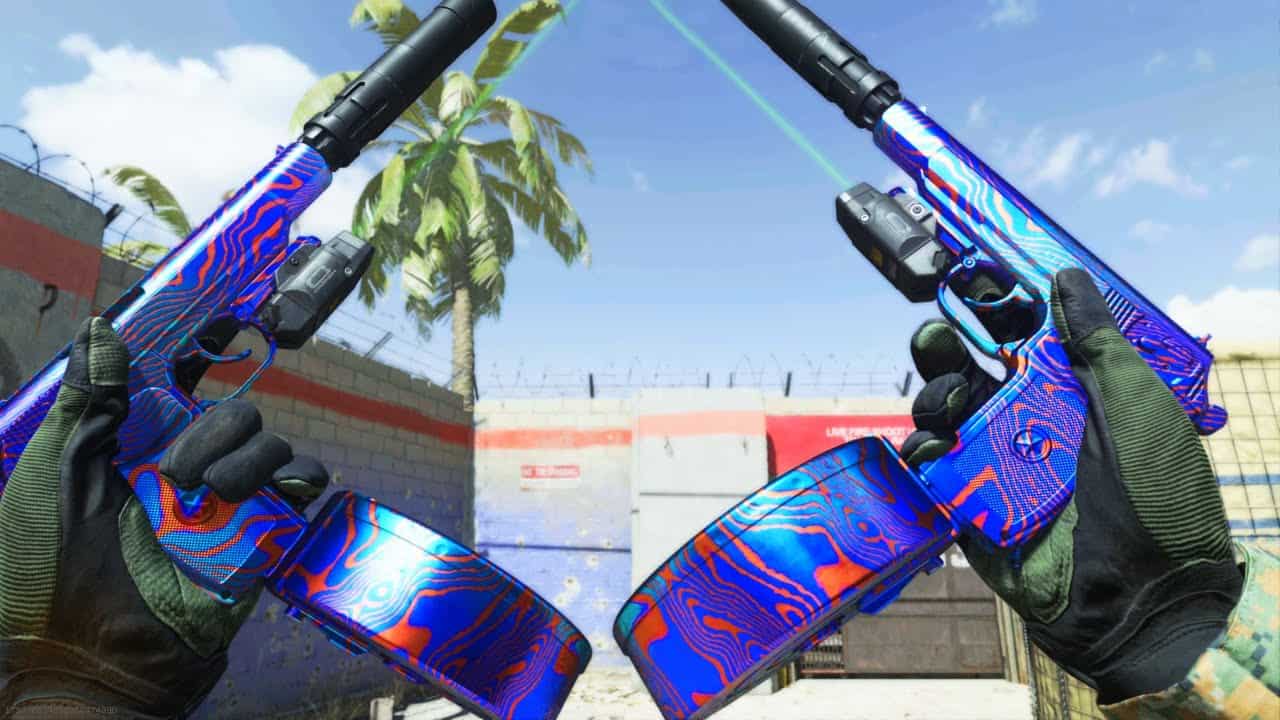 So where exactly is the balance? Is the balance supposed to be that you can’t snipe someone across the map with it?

Well that doesn’t help when the map rotation keeps putting us on CQB maps.

COD weapon balancing is a mess. Every time they add a new gun, chaos is introduced to the system.

When players find a small advantage, they exploit it and abuse it until the devs finally do something about it.

You remember in Gears of War, when you reload your gun, you have to time the button with a little prompt.

Instead of having a perk dedicated to quick reloads / weapon swaps, why not put that skill in the player’s hands?

How much more intense would firefights be if players had to also be actively reloading or switching their weapons?

If you played Halo 5, you remember it had a “thruster” button that could help the player quickly jump out of the way from grenades or incoming fire.

It’s sort of like an “Oh no” button that you can press and get out of a sticky situation.

This really helped make Halo 5 one of the most interesting Halo experiences in terms of movement mechanics.

Knowing COD players, this button would probably be abused, much like the crouch / prone button is abused for drop shotting and avoiding bouncing betties.

So it’s probably best that a button like this is NOT added to Call of Duty.

In summary, COD could use some major improvements and balancing on its multiplayer.

I would say, of all the recent COD games that have come out, Modern Warfare still has the best and most satisfying multiplayer experience.

Hopefully, Modern Warfare 2 can help unite the COD community and reinvigorate the franchise!

That’s all I have. Remember, everything here is 100% my personal opinion. If you don’t like it, go ahead and write your own article about it.

Advertise with us
95
likes / shares
FacebookTwitter