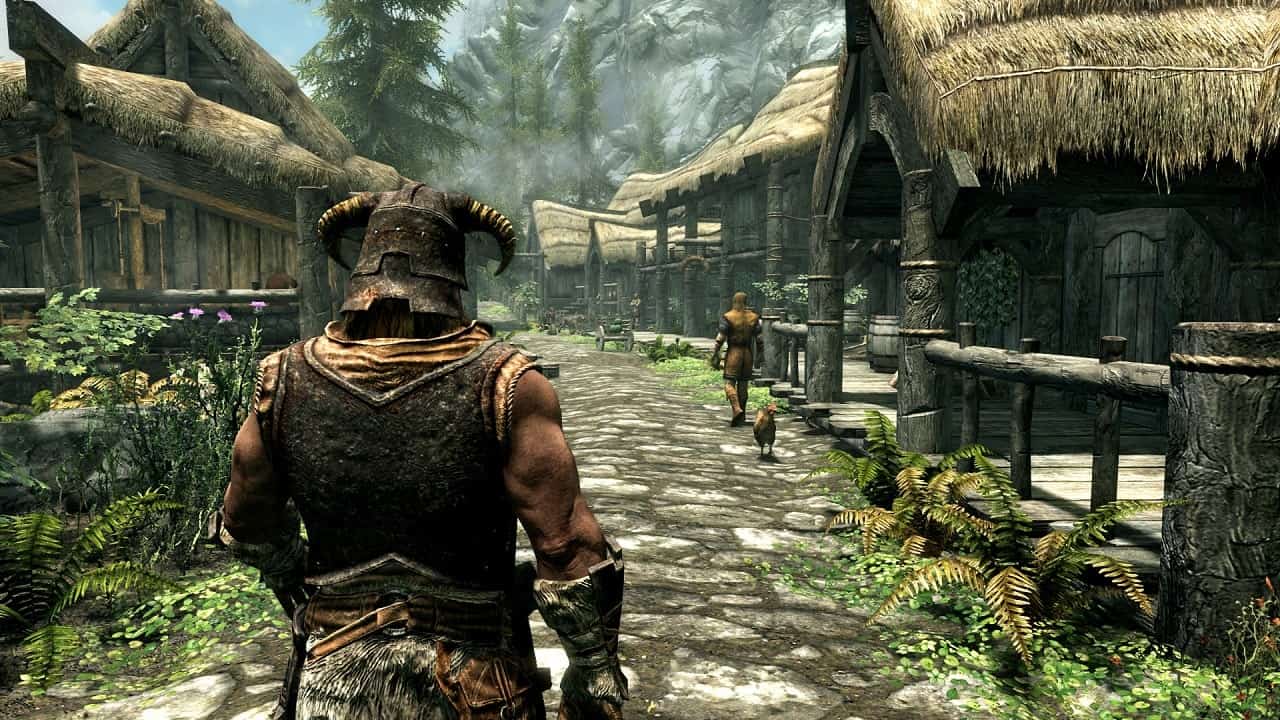 A good RPG game is like signing the Shinigami Eyes deal with Ryuk in Death Note. You are gonna lose half of your life doing it but on the other side, the possibility of having fun is incalculable. There are thousands of RPG games out there filling every hole and dark corner of steam, that will suck you in pretty good. But there are some of the best that will leave you dry and wanting more.

Here you will see some games that show us the exploration aspect of the RPG and some of them are about bringing the Story or the Brutal Difficulty or encountering Interesting Characters and at last, just plain n simple Grinding. Grinding can make any gamer sound as Lisa Simpson talking about her grades. Grinding where the symbol “>” has more value than anything in the game.

When Ubisoft announced the new AC: Origins. Finally, I thought I’d get to stab Cleopatra in ancient Egypt. But little did I know that it would take 40 hours of grinding to perfect such a blade to kill an enemy with one hit. In other words, playing the game as an old AC game.

When it comes to being an assassin these games doesn’t do any justice to the first word of their respective title. But they are damn good RPG game with AC game mechanics as sprinkled on it. They might not have single hit kill but they have plenty of interesting characters, jaw-dropping location, game mechanics. The mechanics will get blend as your character progress further into the game. But for the people who are in it for the grinding. They can make plenty of juice out of it.

If you hate the idea of repetitive quest about meaningless subplot. You won’t care because you will be too busy spending time to hunt a deer to make yourself a nice looking pouch.

A welcome addition to the ongoing TV show. Only two games have been out so far, but if you know Ubisoft by the end of this decade the number of sequels will somehow get past the number of the season of the show.

This is the best indie game I’ve ever played. Because it has one thing that you might not find in any other game. A heart. This game also features the best soundtrack of a game ever. The reason why put this so far down the list because of the RPG experience by that I’m referring to the length of the game. It is short and you can through the game in 4-hour sitting.

Get your anime power up to play a game that is made up of everything that you love about a weird complex anime. Complex enough to give a question mark over the plot of metal gear solid.

Going hand to hand with a frog in Turn-based combat to meeting fancy characters whose hair is bigger than the swords that carry on their back. And their entire body is smaller than the mini-map of GTA V.

This game is made by Obsidian Entertainment. The mastermind behind Fallout New Vegas. Which I deem to be the best Fallout Experience. So before you get your hands on The Outer Worlds. Get your head stuck in this.

Pillars Of Eternity is nothing like a Fallout game. It is more similar to the Divinity Original Sin. This game also features Fully Described dialogue, Interesting Characters, Solid gameplay Combat. Overall an immersive RPG experience.

Because that’s what the players are gonna have, once they play the game for an hour. Game is sadistic and it will make you one after the encounter with the second boss after bashing the head against the tutorial boss. This game is so evil it has a boss in the tutorial section. That kinda sets the tone for the rest of the game.

It’s letting you know what kind of RPG adventure you are in it for. This is not gonna be a walk in the park, its gonna be more of run in the park because the park is covered with lava and the floating rocks that you have to jump on are the bodies of players who died in that stage. Good Luck!

Some people describe this game skrim with guns. I kinda agree with the statement. The one thing you can do in this game that you can’t in Skyrim is that you can listen to a radio. This game is like the world of mad max meets the chivalry of high school students who graduated from Fake manner Give Task school.

Here is a tip if you want to play Fallout games. Don’t ever trust a ghoul. Avoid them or If you have a sledgehammer, go full-on wrestle-maniac.

This franchise in my book went from having sex to get baseball cards to having sex with a beautiful good visual to the next-gen sex experience where the texture skin now set to Ultra. Also, there are other things that make the game great. But hey, I came here to came, and I did. when I reached the climax.

The most underrated game of all time. Very few people know about this franchise existence. It doesn’t even do justice to gaming as an art form. It kinda bothers me that more attention is getting paid to games like getting over it than games such as that has carefully created levels with a solid soundtrack, interesting sub-plots, unique characters.

The camera angle is from the top view perspective. This may be unfamiliar to anybody who stays away from strategy games. But once you get used to it, you’ll move like a pro ice skater, who drank three cans of monster drink before performing in Olympic.

This the best elder scroll game I’ve ever played. To be honest, I didn’t know anything about the previous elder scroll games. But they suddenly grabbed my interest right around the time I finished “Skyrim” the fifth in the elder scroll series. Instead of the going through Oblivion the fourth in the series. I went for the third “Morrowind”.

This is the truly authentic RPG experience that anybody who wants to seek in the RPG games. So many details went into the game that made the part of the brain that liked Skyrim for details, bow down in shame. This is a truly old school RPG experience. Your HUD won’t be covered by the marks, objective, mini map or anything that you get to see in a modern game.

Instead of that if you want to get to the objective, you have to follow the direction written in a journal that you carry with you all the times. I know it sounds so much like Dora the explorer but it’s fun in an authentic RPG way.

Characters have their own personality and paragraphs of written dialogue. All the characters in this game have a likability bar. If you do their quest or to some give them money. The percentage on the bar moves to the right. Once it’s full, they will spill out details about their own personal lives. And will give and do whatever you want them to do.

Disclaimer: None of these are factual in any way. It’s made from one’s experience on the games that he has enjoyed.